How To Make Your Nose Look Smaller With Makeup

If you are concerned about your appearance and nose in particular, do not rush to take drastic measures – make nose smaller without surgery. Surgery is the last thing to consider, painful and very expensive one. Just make nose look smaller with doing your makeup right.

How to make nose smaller

There is a simple optical illusion that can make your nose smaller. It is called contouring – cheap, quick and painless alternative to surgery. If you are looking for how to reduce nose size, don’t be surprised that it takes only two additional shades of face powder and a good base.

Make your nose smaller without surgery by placing shades in a right way. Using extra powder – of a shade slightly lighter and slightly darker than your skin – will visually alter the shape of your nose. Let’s figure out the details.

Nose contouring is a makeup technique, which implies application of dark and light makeup products on certain face zones with a purpose to alter its look visually. Dark zones make face parts look smaller and located deeper, while light ones have the opposite effect. 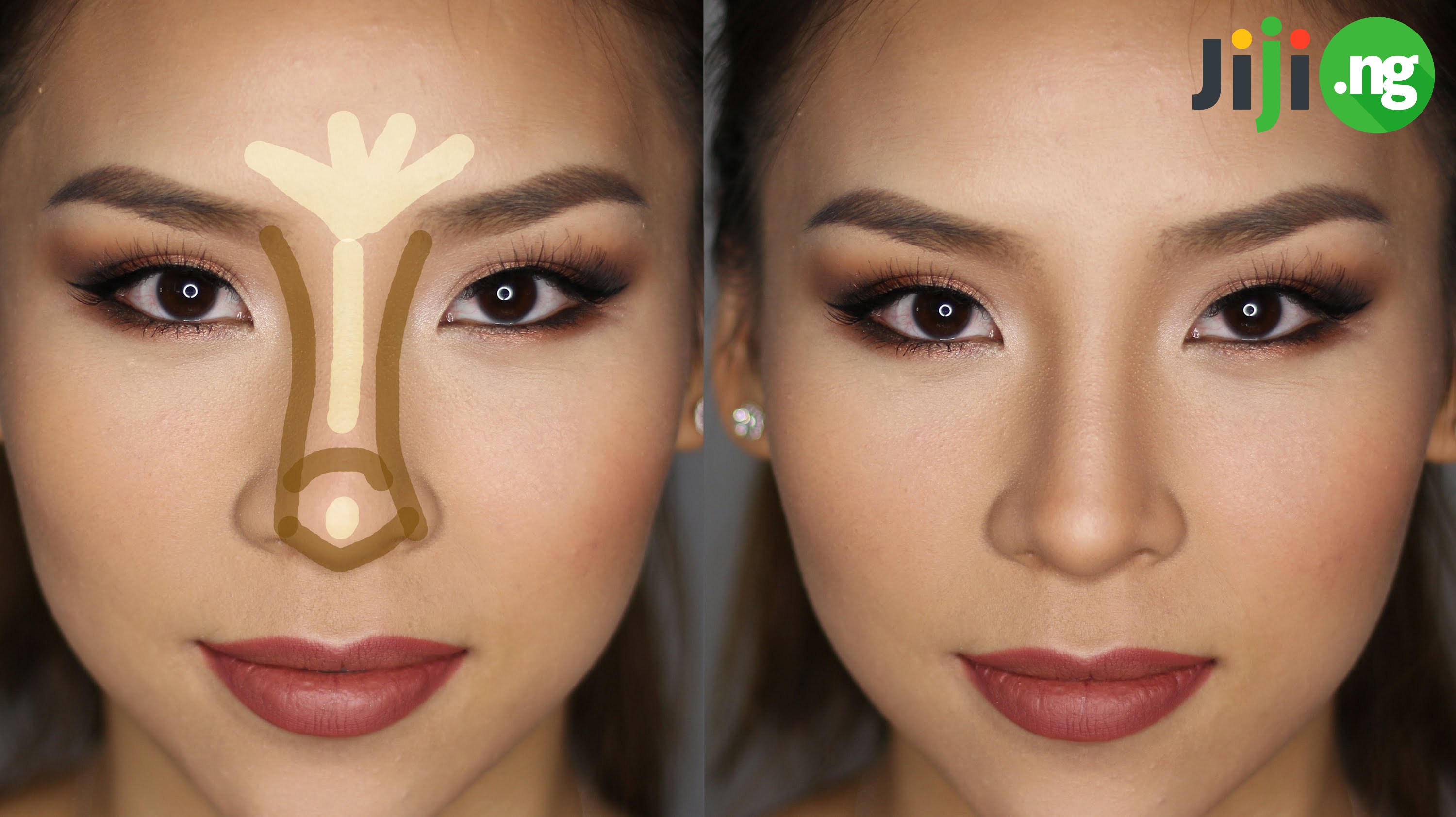 When we are speaking about ways to make your nose smaller, you should start with picking cosmetics. You will need the following items:

Remember that the main rule in nose makeup is seamless transition between shades. All borders should be smoothened and evened. Mix the shades well and attenuate, otherwise the magic trick will not work as expected.

After you have picked makeup to make nose look smaller, time to learn about correct application comes. It is not complicated or much different from your everyday makeup routine. It takes just a couple more minutes to forget about annoying question “How to make my nose smaller?” 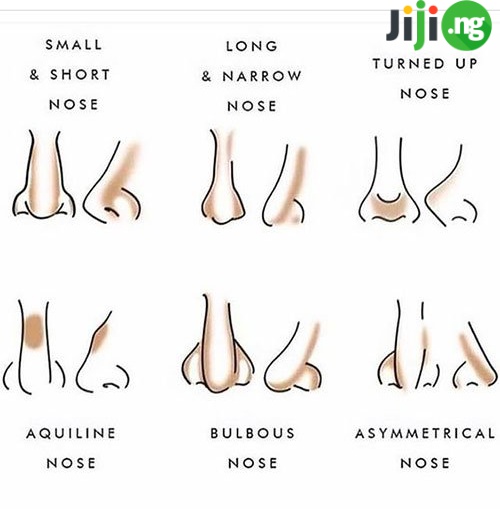 Attract attention to other parts of your face: big eyes and plush lips are the best way to get visually smaller nose without surgery. 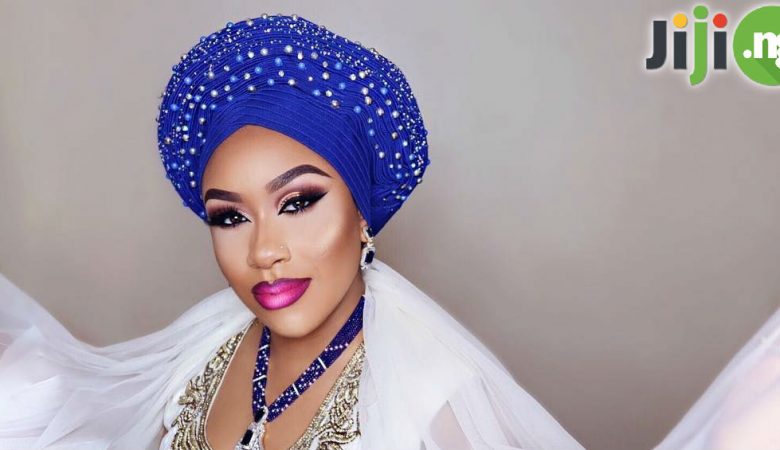 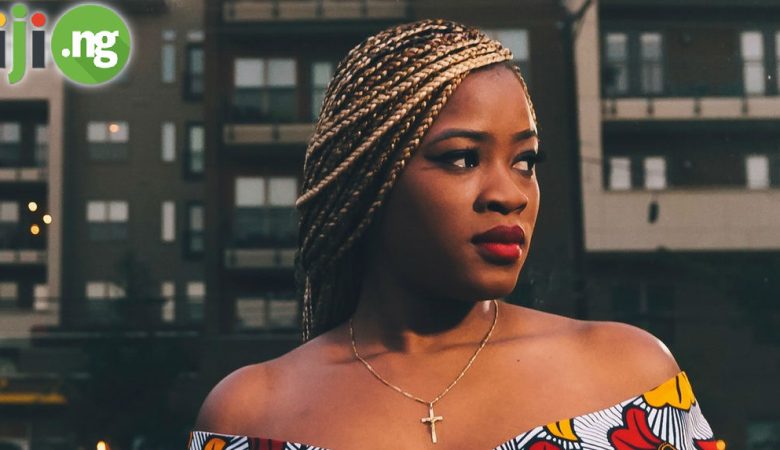 How To Find Your Best Lip Colour 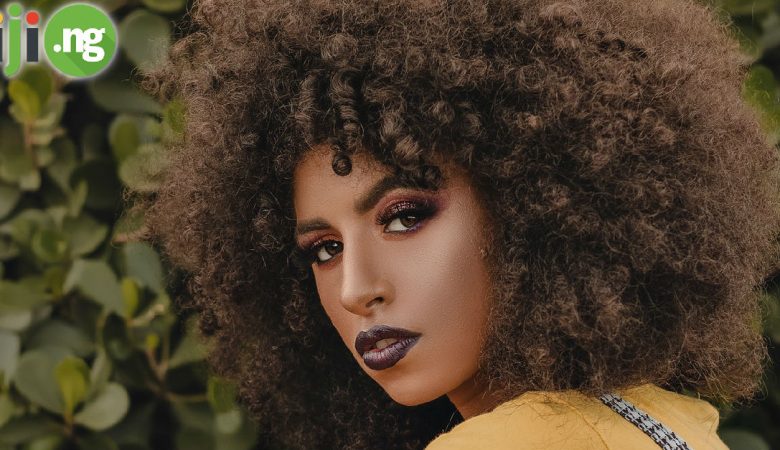