Jennifer Lawrence Admitted That Healthy Eating Is Not For Her

Despite the fact that the filmography of Jennifer Lawrence is quite impressive, she has never kept diets in her life, which a lot of celebrities like to try quite often in pursuit of an ideal body. 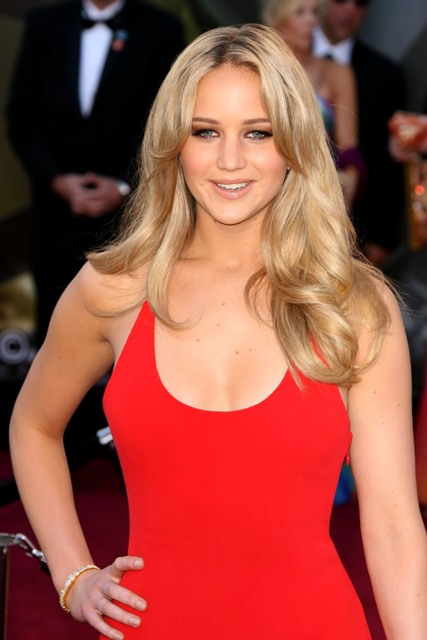 Jennifer Lawrence continues to work with Dior. This week, new shots of the advertising campaign of fragrance Joy appeared on the Internet. Lawrence has repeatedly stated that she hates food restrictions and is not ready to lose weight even for the sake of the role. According to the movie star, it is better to sweat more in the gym than to give up a high-calorie cake. 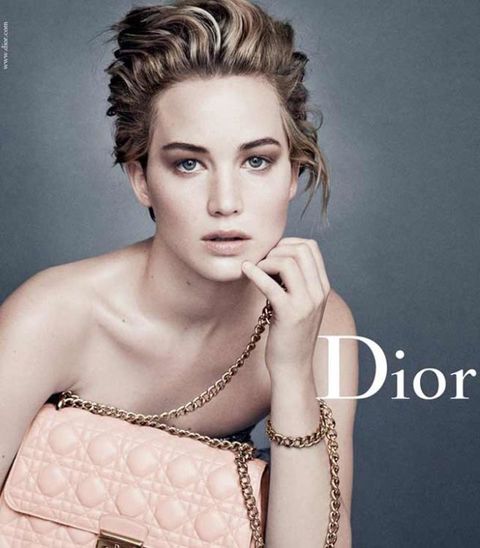 However, for acting in the movie Red Sparrow, where she played a former ballerina, and then an employee of the Russian special services, which was to seduce foreign agents, the celebrity had to lose a few pounds.

According to the actress, for the first time she felt the feeling of hunger precisely during the filming of Red Sparrow. In addition to dieting, the actress worked hard to dance with the instructor in order to hone every movement and achieve the desired shape.

She did a lot of work. She trained with a ballet teacher for three months and did a lot of physical exercises. Francis Lawrence organized the shooting in such a way that first the dance scenes were shot, so that Jennifer could return to her usual food as soon as possible. According to the actress, it was very necessary for her.

Jennifer admitted that she can not work when she is on a diet. “I need more energy. I remember that I literally went crazy when I ate five packs of banana chips”.

Jennifer Lawrence has been undertaken the attempt to keep a diet more than once. She said that for the role in the movie The Hunger Games she tried to eat healthy foods but the love of fast food did not allow her to do it. Then, however, she was criticized because of some excess weight she had, but she did not seem to care very much.

In pauses between shootings, the actress enjoys life and eats everything she wants. She loves dishes from eggplants and potatoes, goat cheese, and greens. For dinner, Jennifer usually eats flakes with milk, but if she has time, she can cook chicken with rice or noodles.

Nevertheless, despite the actress’s love for harmful food, she looks beautiful. The secret is known- an uneasy job, both morally and physically, helps her keep herself toned and stay slim, despite her love for burgers and hot dogs.