Last week the most anticipated tech event of the summer took place – Samsung finally announced the Samsung Galaxy Note 9. Which Galaxy Note 9 rumours turned out to be true and which didn’t? Find out everything you need to know about the device from our Samsung Note 9 review!

Shop Samsung phones at the lowest prices in Nigeria on Jiji

For months before the Samsung Galaxy Note 9 release date, tech journalists and bloggers speculated about the new model, and the display and design of the phone attracted the most attention.

At first glance, the Galaxy Note 9 isn’t too different from its predecessor, the Samsung Galaxy Note 8, but there are many visible changes in the details. The phone’s bezels have been further slimmed down, but the Note 9 is actually slightly thicker and wider than the Note 8. Thanks to the smaller bezels, the Galaxy Note 9 features a 6.4-inch display instead of a 6.3-inch.

The new phone boasts a Super AMOLED display with a 2960 x 1440 resolution. The whole phone is covered in glass over metal, which means it can be potentially very fragile – make sure to invest in a good case when upgrading your phone to the Samsung Galaxy Note 9. 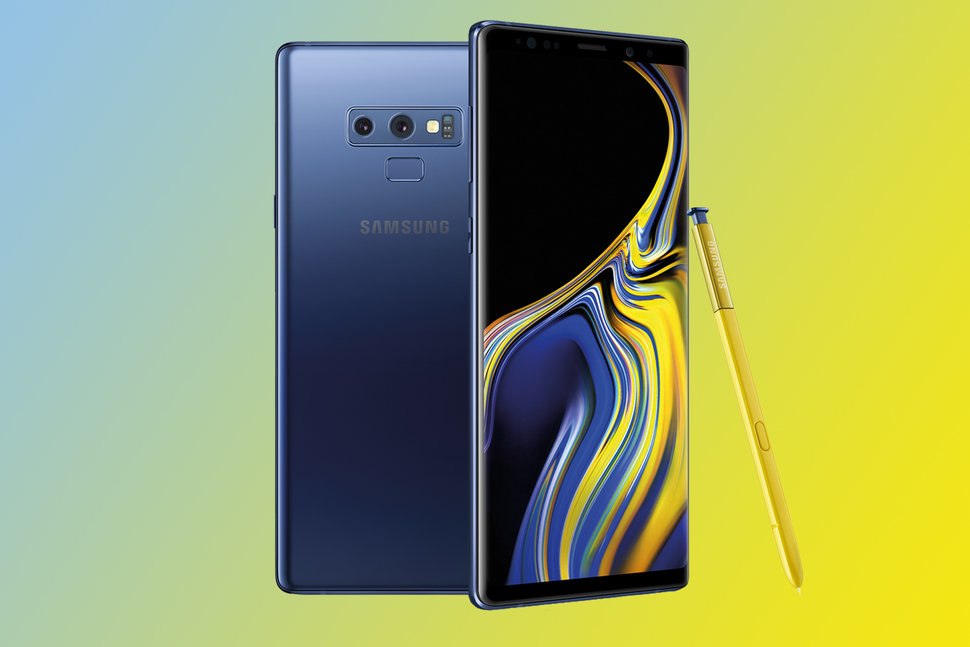 While the design changes in the Samsung Galaxy Note 9 phone may be subtle, the device certainly delivers in terms of performance. The phone received a Snapdragon 845 processor, which has already been featured in many of this year’s flagship smartphones.

One of the most fascinating things about the latest addition to the Samsung Galaxy note family is the S Pen, a cutting-edge stylus. With the help of the S Pen, you can not only make notes on the phone screen, but also control your smartphone from over a 10-meter distance. 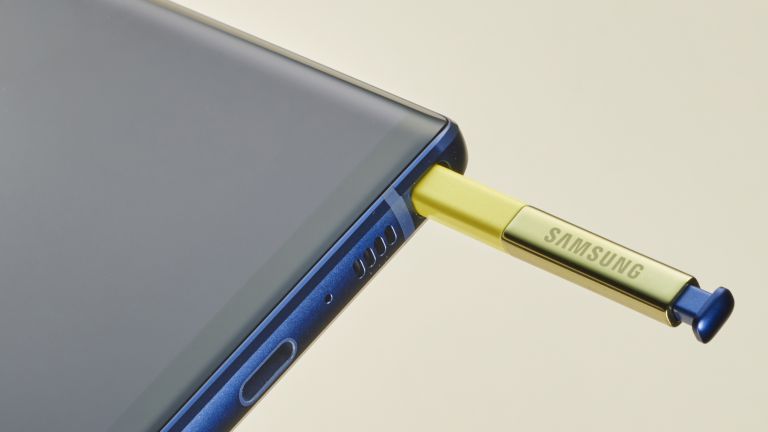 As a true flagship device, the Samsung Galaxy Note 9 has truly outstanding camera specs. On the back of the smartphone you will find two 12MP cameras, and an 8MP camera on the front.

In addition to a variety of cutting-edge camera features like optical zoom and Live Focus, there is also one feature that stands out. With the Note 9, Samsung paired the camera with Artificial Intelligence, which resulted in camera software that can automatically detect the scene and adjust the settings for an unparalleled quality of photos.

In order to always keep you connected, the Samsung Galaxy Note 9 comes with a 4000mAh battery and an impressive battery life: according to reliable battery drain tests online, the Note 9 lasts longer than most flagships, including the iconic iPhone X. 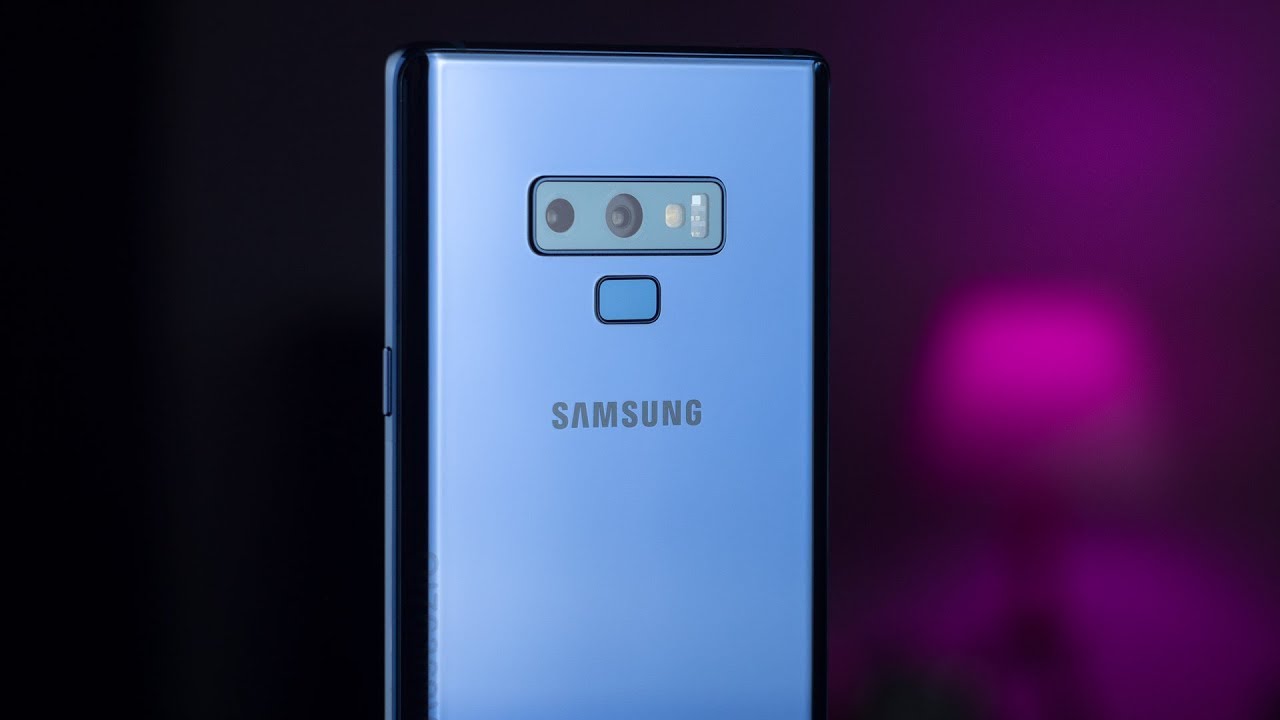 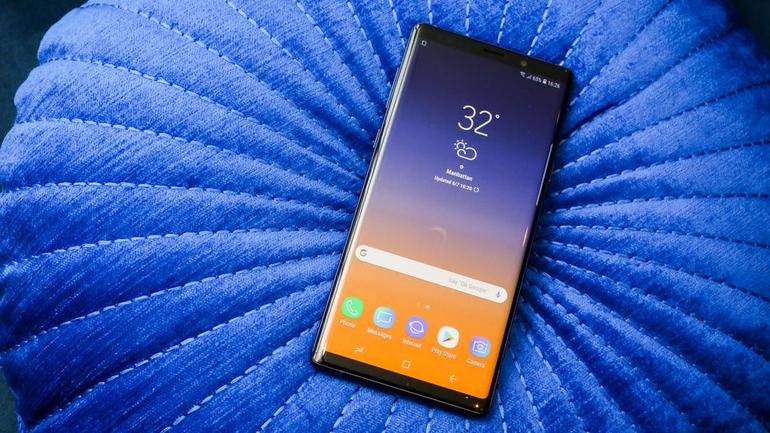 Shop affordable smartphones and other gadgets on the Jiji app