These notorious celebrity kids have taken misbehaving to the next level. The kids of celebrities don’t have traditional childhoods. Power, money, and fame surround them from the time they’re born. Not precisely things to complain about. But the dark side of growing up famous is that there are almost no boundaries. This list of celebrities with problem children proves that money can’t buy everything. Especially good sense.

From law-breaking politicians’ kids to hard partying children of movie stars, the troubled young stars on this list have one thing in common: they don’t follow the rules. Who are some of the most notorious problem children? George W. Bush’s twin daughters, Barbara and Jenna, were charged with underage alcohol offenses in 2001 when they were 20. Luckily, they’ve grown up and come a long way. Barbara works as the President of the non-profit company Global Health Corps and Jenna is a correspondent for NBC.

Here is a list of 20 celebrities with criminal children. 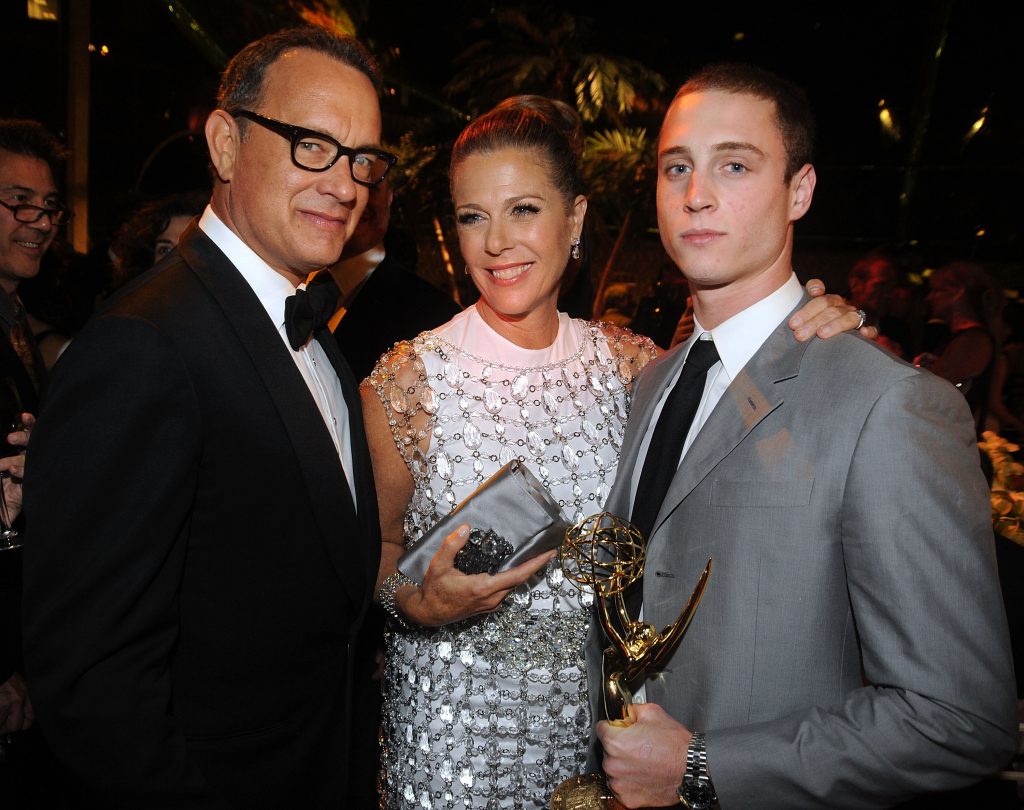 Chet Hanks, the second son of Tom Hanks and Rita Wilson, has openly struggled with drug addiction. He checked into rehab in 2015, but not before he got himself in hot water for rear-ending a driver named Terry Moogan in California.

In 2016, Tom and Rita were also named as co-defendants in the driver’s suit against Chet. Moogan said that he suffered physical and emotional injuries as a result of the crash, and that Hanks and Wilson were partly to blame since they knew about Chet’s struggle with sobriety and technically owned the car. Moogan alleges that Chet was “under the influence of drugs and/or alcohol” when the accident happened. 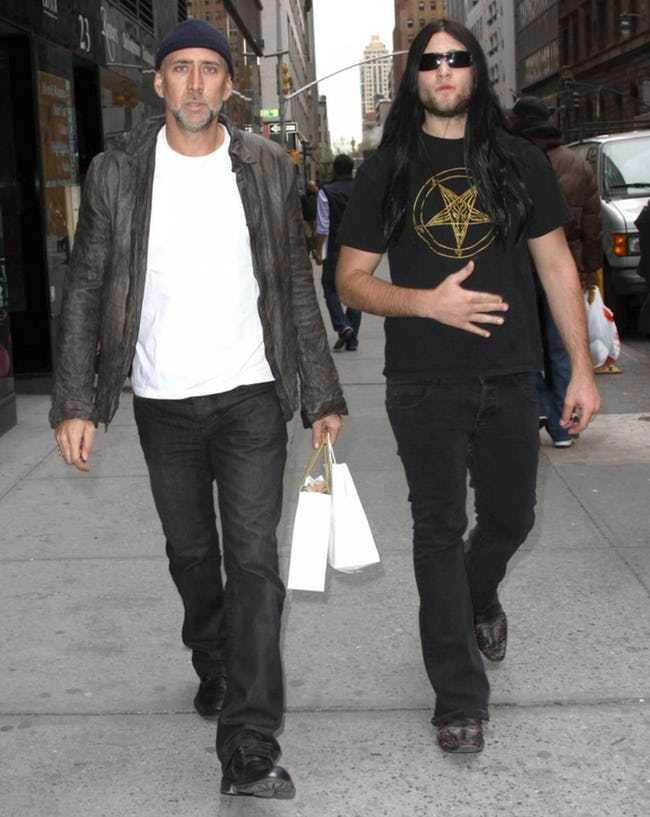 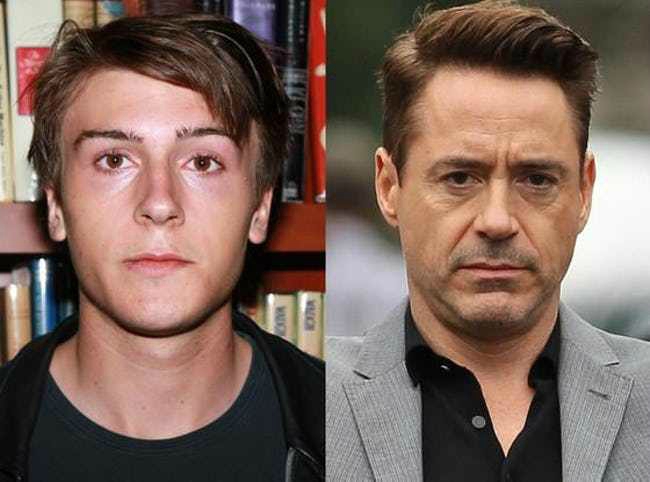 RDJ’s son, Indio Downey, was busted with cocaine and charged with a felony count of possession of a controlled substance in 2014. The 20-year-old was later sent to rehab by his father. 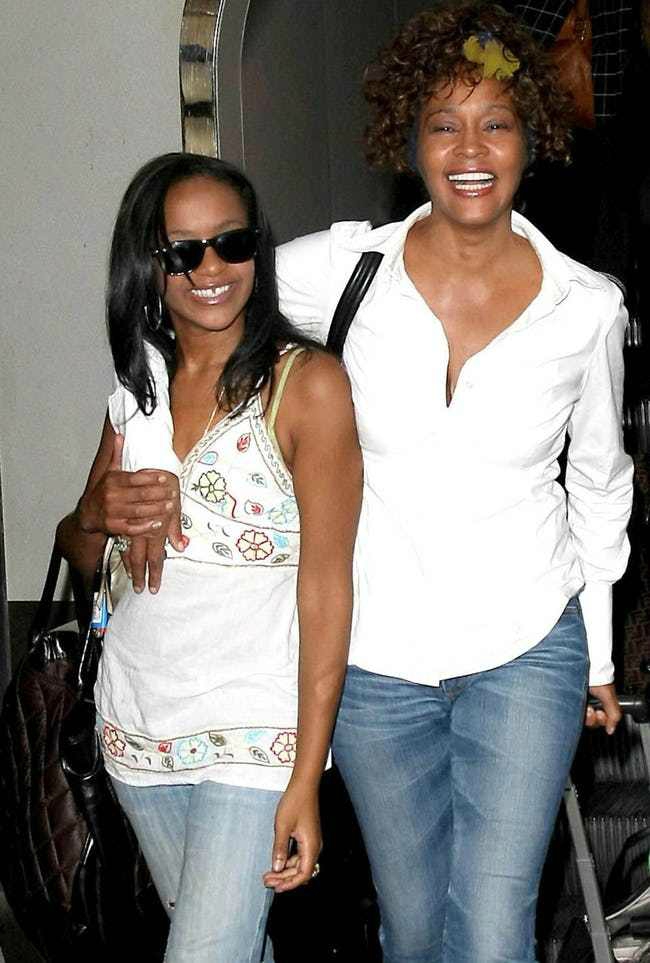 Whitney Houston and Bobby Brown’s daughter, Bobbi Kristina Brown, born March 4, 1993, was caught doing what looked to be cocaine on a video that surfaced in 2012.

In 2015, she was found unresponsive in a bathtub. It was suspected that drugs were involved. 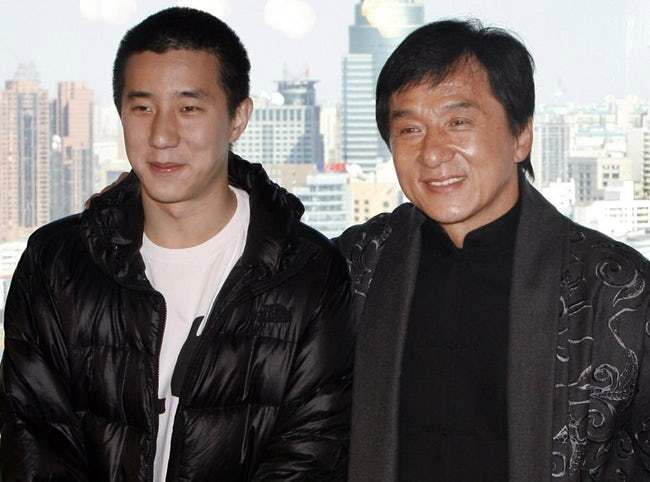 Jackie Chan’s son, Jaycee, was sentenced to six months in prison in Beijing after being caught up in a huge drug bust in 2015. Chinese police found more than 100 grams of marijuana in the 32-year-old’s apartment This, despite the fact that Jackie Chan was named an anti-drugs ambassador by the Chinese government in 2009. 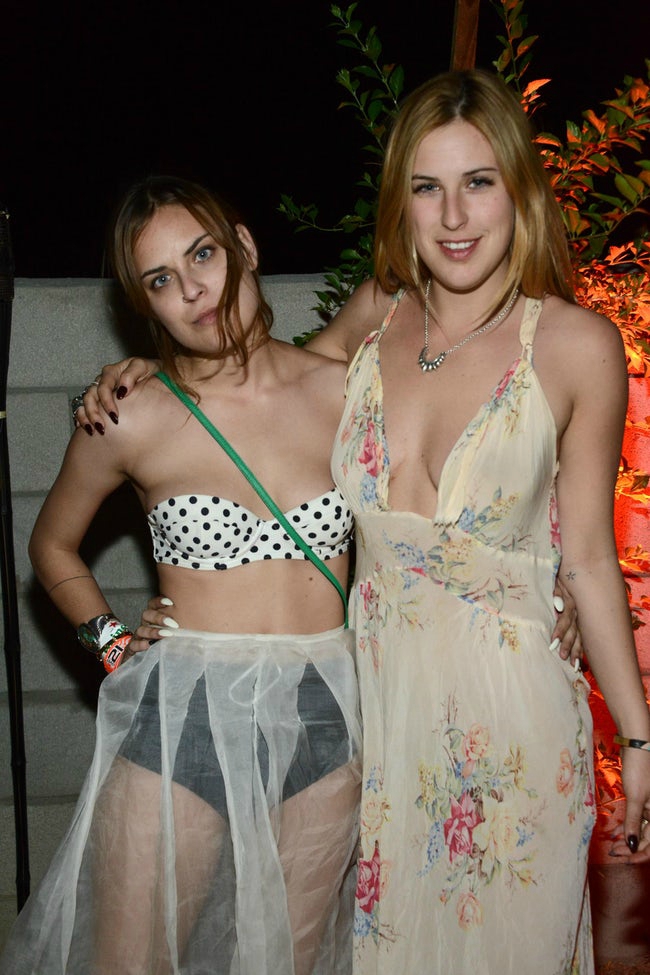 Bruce Willis and Demi Moore’s daughter, Scout, born July 20, 1991, was arrested for giving cops a fake ID after she was caught with an open beer. In 2014, their youngest daughter, Tallulah, entered rehab at age 20 after years of hard partying.
see more on Bruce Willis 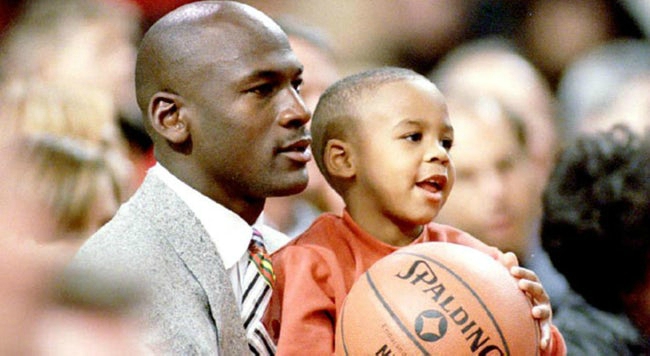 Michael Jordan’s son, Marcus, born Dec. 24, 1990, was arrested for resisting arrest and disorderly conduct in 2012 after engaging in a loud fight with two women. More recently, Marcus took to Twitter to share a picture of his penis. 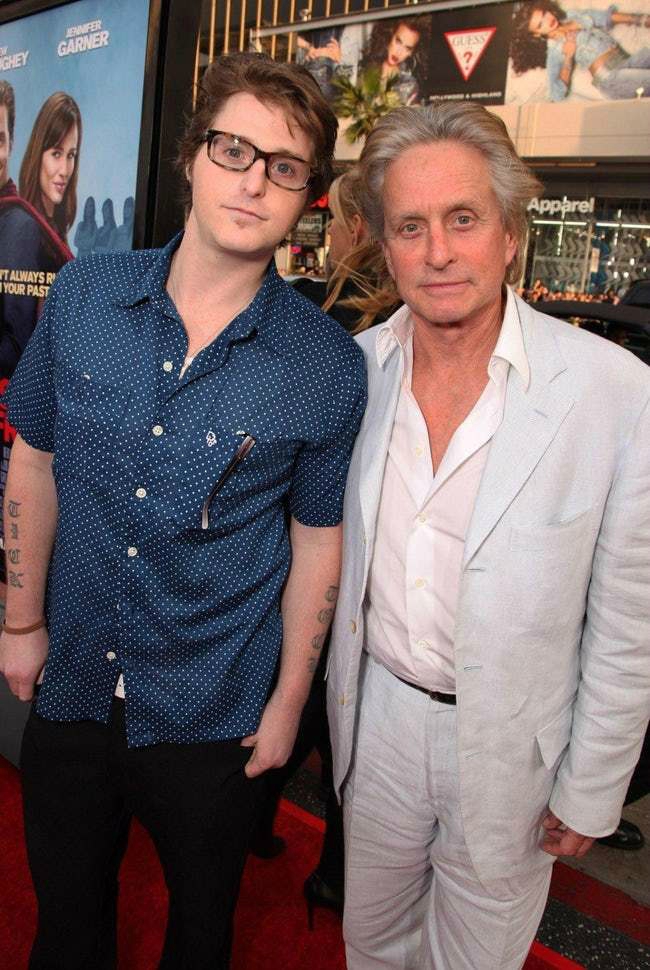 Cameron Douglas, the son of actor Michael Douglas and his former wife Diandra Morrell Douglas has been arrested for drug offenses at least three times. In 2010, he was given a 5 year prison sentence for selling methamphetamine from a high-end Manhattan hotel.

After repeatedly violating prison rules by arranging for his lawyer to smuggle him drugs in jail, he was ordered to spend 2 years in solitary confinement and his prison sentence was nearly doubled. 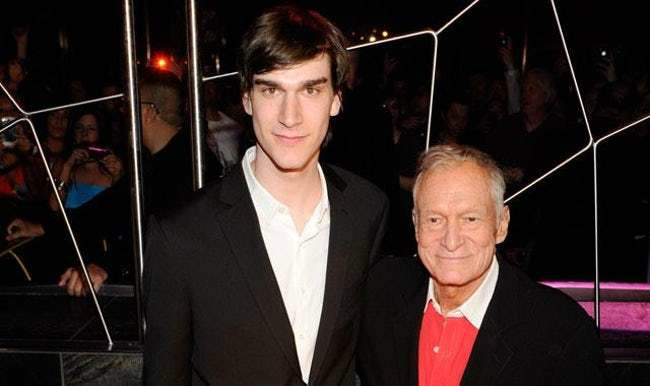 In 2012, Hefner’s then 21-year-old son was arrested for beating his Playmate girlfriend, Claire Sinclair. He was sentenced to a 52-week domestic violence program and ordered to stay away from Sinclair. He was also changed with vandalism for damaging her laptop, but that charge was later dismissed. 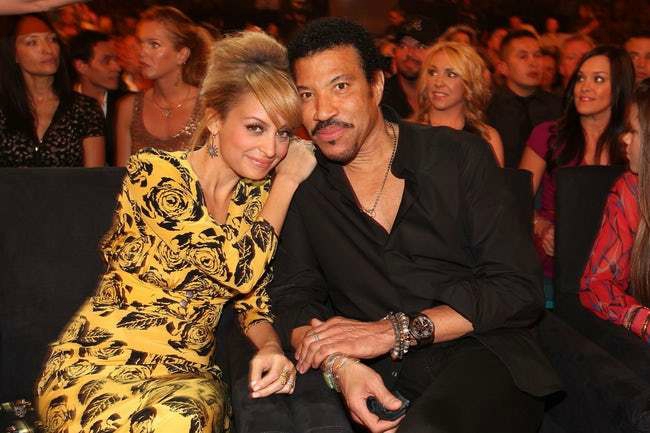 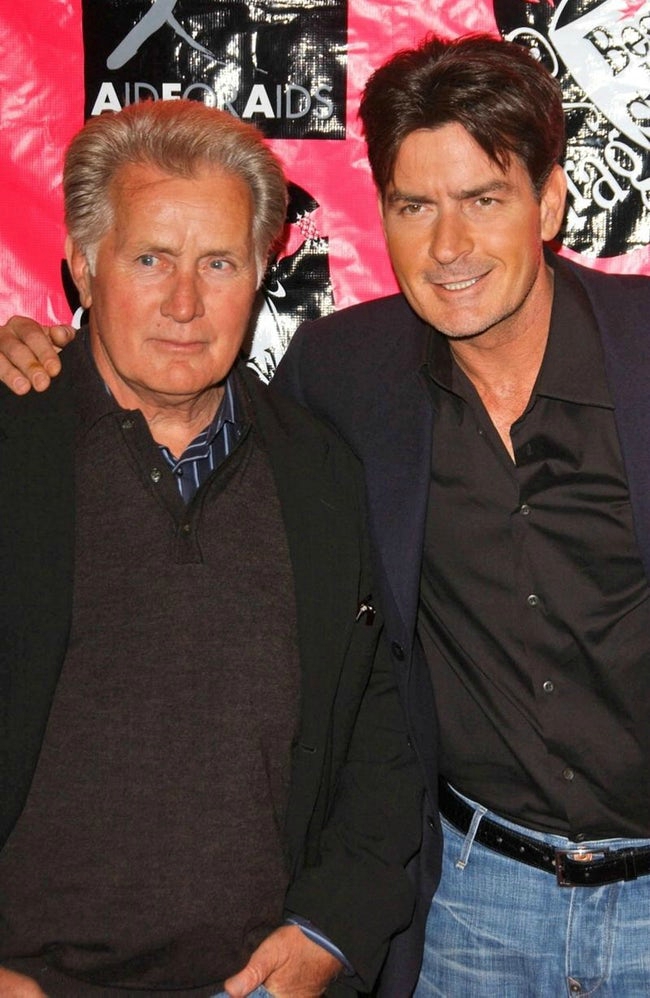 Martin Sheen’s son, Charlie, born Sept. 3 1965, is the definition of a problem child. Sheen has been arrested on multiple drug and assault charges. More recently, he was given an emergency restraining order from his wife, who he’d assaulted and had been arrested for back in 2009.
see more on Martin Sheen 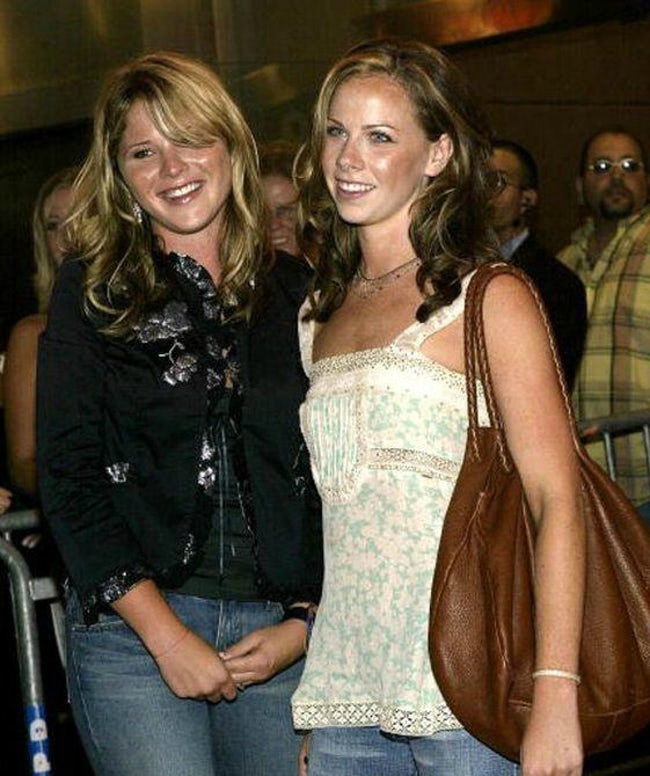 George Bush’s twin daughters, Barbara and Jenna, born Nov. 25, 1981, were charged with underage alcohol offenses in 2001. The girls were only 20 at the time, and the legal drinking age in 21 in Texas. 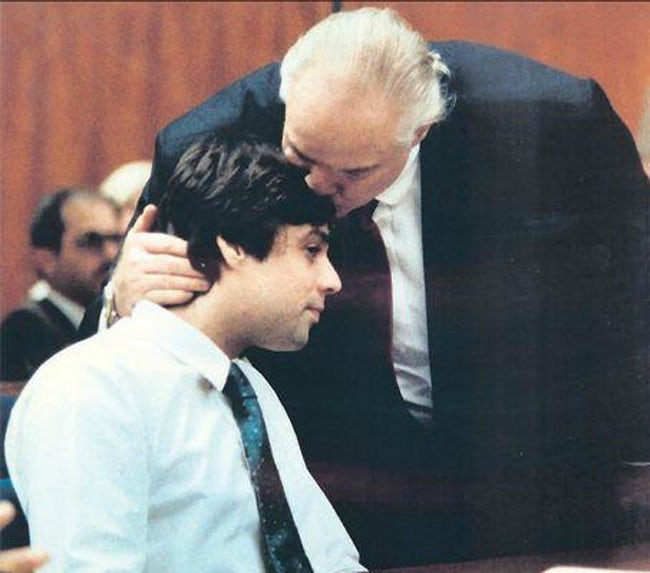 The late son of Godfather star Marlon Brando was thrown in prison after being convicted of manslaughter. Christian Brando killed his half sister’s boyfriend in 1990. His sister, Cheyenne, had confided in Brando that her boyfriend had been abusive. In response, Christian shot him on Marlon’s Mulholland Drive estate. Christian served six years in prison and was released in 1996.

Years later, in 2005, his ex-wive also charged him with spousal abuse. Christian passed away from pneumonia in 2008. 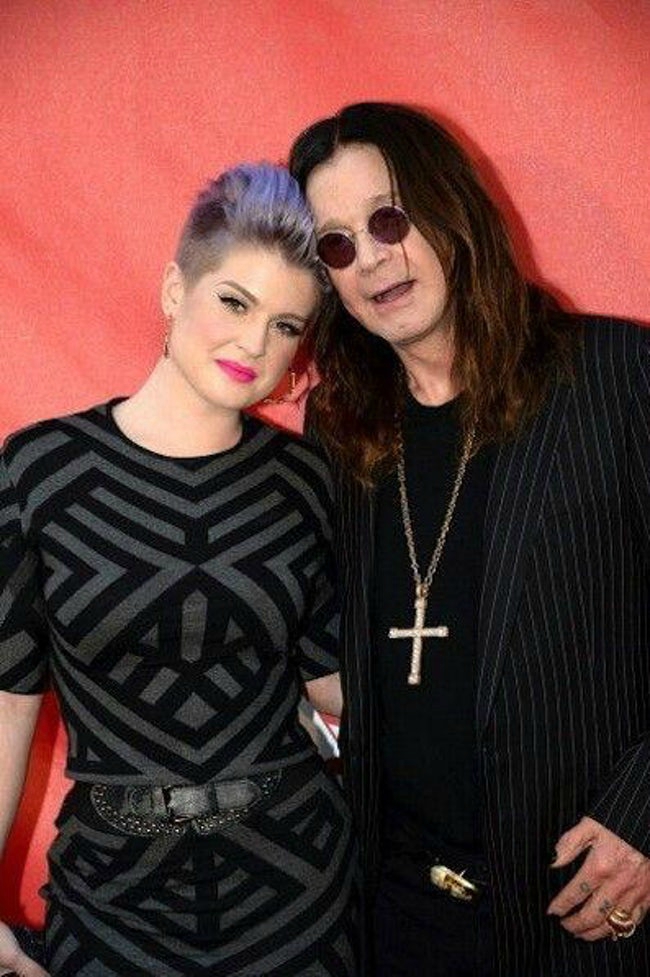 Ozzy Osbourne’s daughter, Kelly, born Oct. 27, 1984, was arrested for assault after she slapped Daily Mirror columnist Zoe Griffin at a club in 2008. 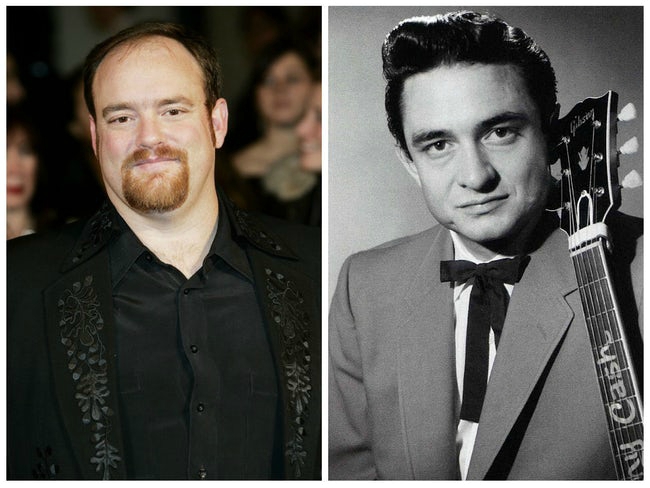 Country music legend Johnny Cash’s son John Carter Cash was arrested in Newfoundland in October 2014. He was traveling back to the United States following a hunting excursion, when he stripped to his underwear at the airport in Deer Lake. Cash, 44, was arrested, but not charged. Witnesses said he was cooperative during the event, though police received reports that he was wither drunk or experiencing medical distress.
see more on Johnny Cash 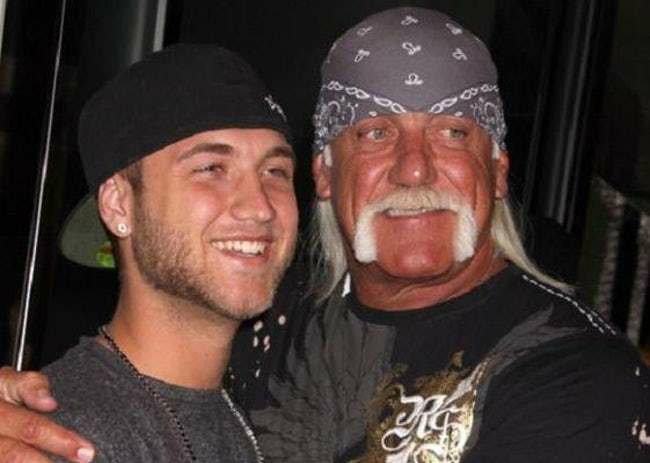 Hulk Hogan’s son, Nick, born in 1990, was involved in a car crash, which left his passenger with a brain injury that requires him to receive full-time home care. In 2007, Nick was charged with reckless driving involving serious bodily injury, use of a motor vehicle in commission of a felony, and a person under the age of 21 operating a vehicle with a blood alcohol level of 0.02% or higher. 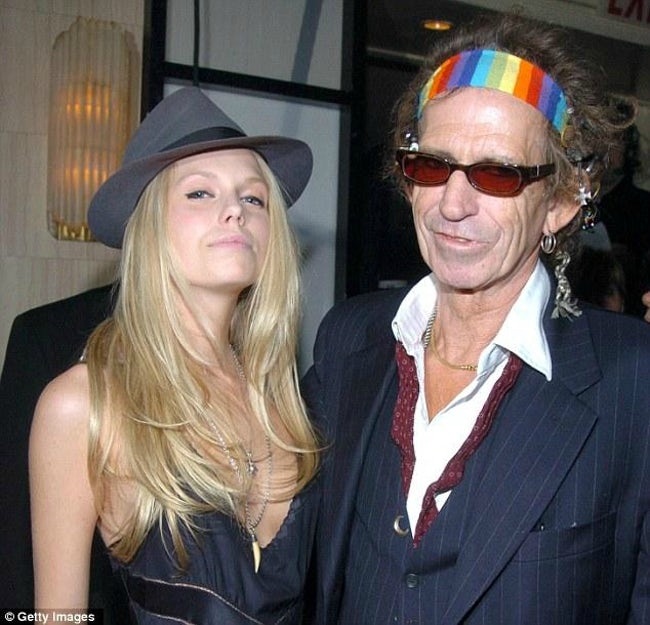 Keith Richards’s daughter, Theodora, born March 8, 1985, was arrested in 2011 after a police officer found her writing graffiti on a convent wall. She had marijuana and another controlled substance in her possession. 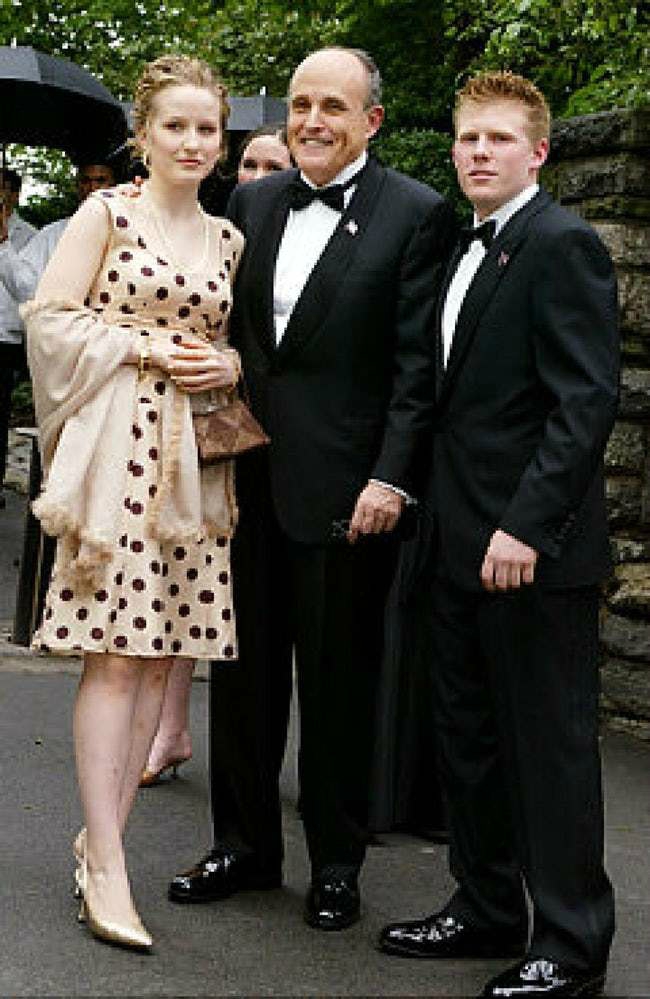 Rudy Giuliani’s daughter, Caroline, born in 1989, was arrested on a misdemeanor shoplifting charge when she was caught stealing in 2010. 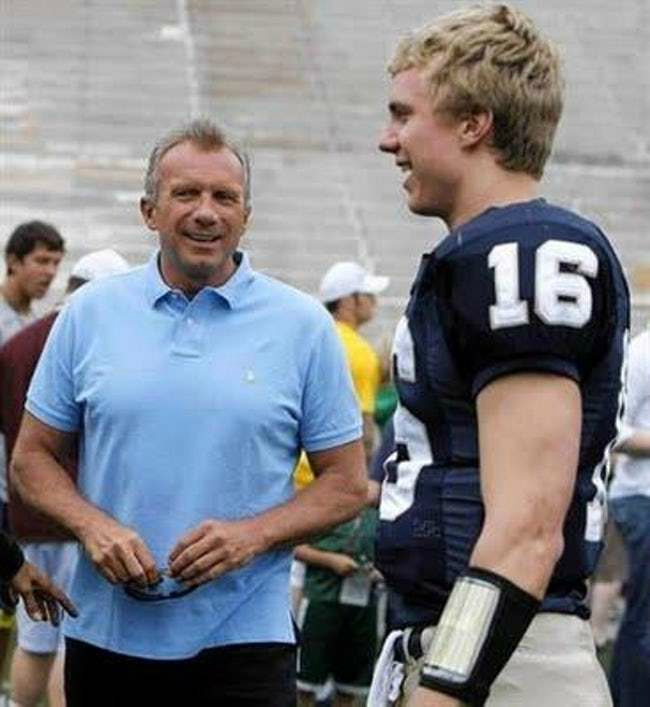 Famed QB Joe Montana has had problems with this son, Nate. In 2011, 21-year-old Nate was arrested for a DUI. Months before, he had been charged with misdemeanor underage drinking along with 10 other students at a party at Notre Dame. 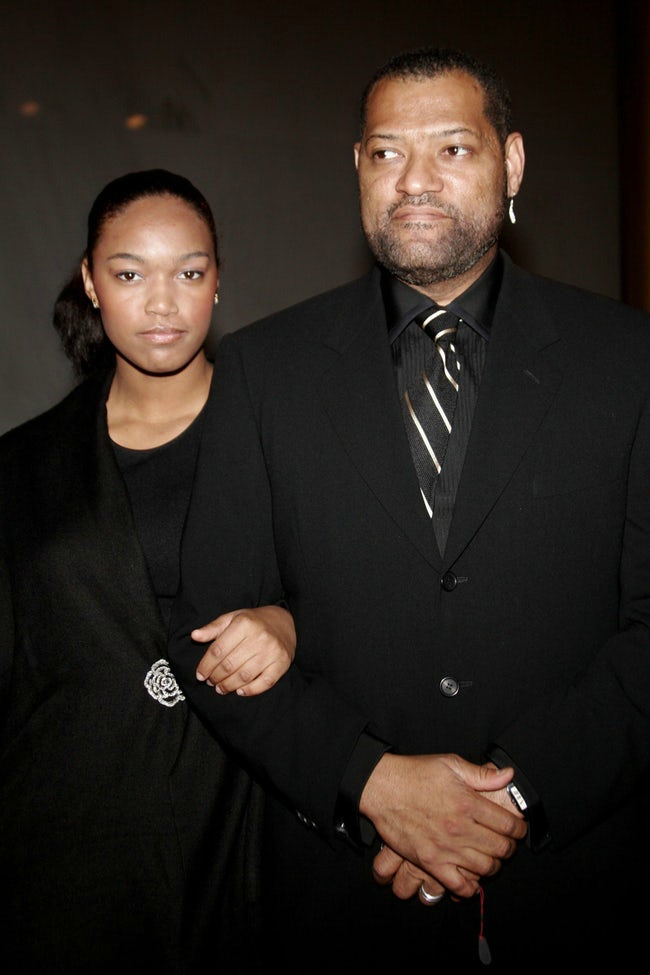