Lexus is known around the world as the ultimate luxury brand. Its innovative and dependable approach to designing vehicles is highly valued by Nigerian buyers. Considering buying a Lexus ES300, ES330, or ES350? Check out the specs and prices right now!

Shop Lexus cars for every budget in Nigeria on Jiji

The Lexus ES300 was launched in 1992 and was produced until 2003. There was nothing particularly groundbreaking about the Lexus ES300 performance or styling, but instead this model continued the Lexus lineup of luxury sedans that still look perfectly modern in 2018.

Overall there were three generations of the Lexus ES300, with each being an improvement over the previous Lexus ES300 interior and performance. With the latest generation, you could get a powerful 3.0L V6 engine with 210 hp and a 5-speed automatic transmission.

The Lexus ES300 price depends on the production year and the origin of the vehicle. Today you can buy a Nigerian-used 2000-2003 Lexus ES300 for ₦1-2 million, while a Tokunbo Lexus from the same generation will cost you ₦1.8-2.5 million. 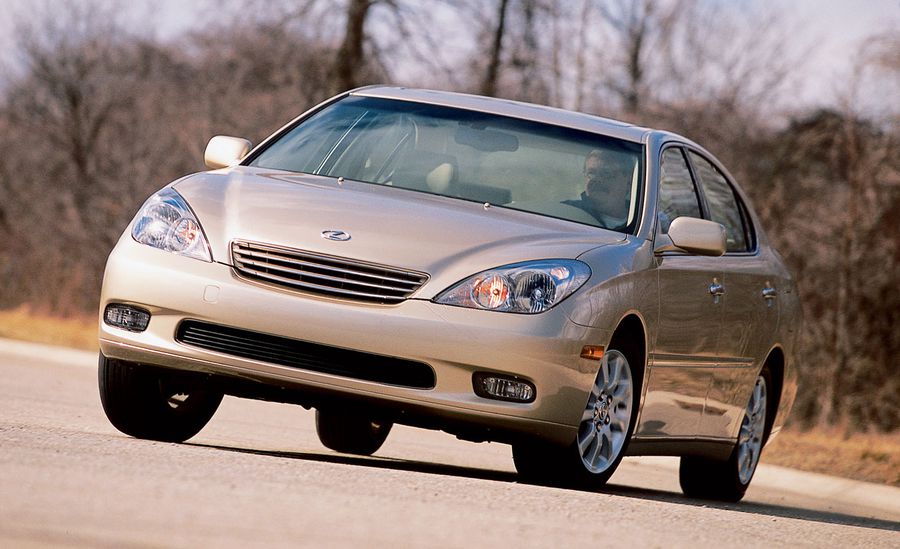 The Lexus ES330 was a short-lived but nevertheless successful iteration of the affordable luxury lineup of Lexus vehicles. Produced from 2004 to 2006, the ES330 had just one generation but won the buyers over with its combination of strong performance, respectable fuel economy, and outstanding comfort.

The Lexus ES330 featured an upgraded 3.3L V6 engine with 225 hp and five-speed automatic transmission. One of the biggest changes in the Lexus ES330 was the availability of standard features that were previously offered as optional: the leather upholstery, a moonroof, and improved side curtain airbags. 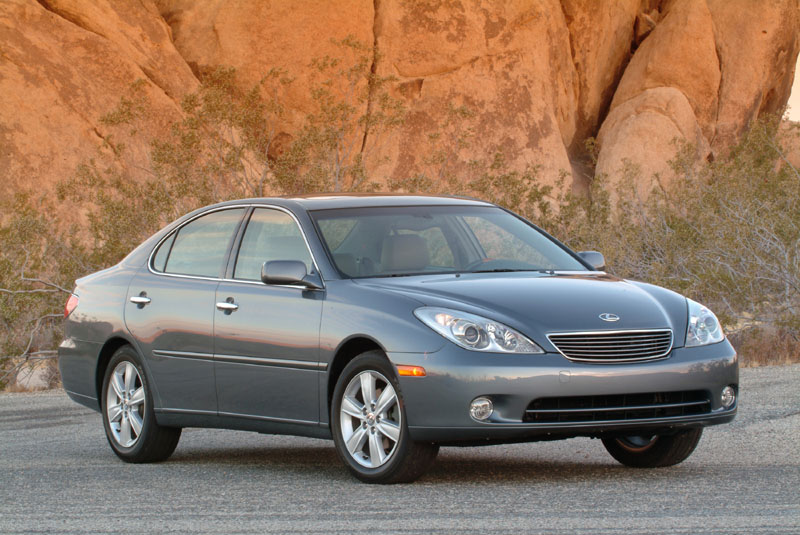 The Lexus ES350 is the latest addition to the successful Lexus ES family of luxury sedans. The production of the ES350 started in 2007, and it’s still produced in 2018, which means that if you’re looking for the freshest version of this model, you can buy it brand new.

The last major upgrade of the Lexus ES350 happened in 2013, and since then the design and performance of the vehicle have only gotten smaller updates. The current generation of the ES350 is powered by a 3.5L V6 engine with 268 hp, a six-speed automatic transmission, and front-wheel drive.

There is only one trim level offered for the Lexus ES350, which includes such features as adaptive cruise control, a sunroof, leather upholstery, a 15-speaker audio system, and 17-inch alloy wheels. Nigerian-used Lexus ES350 will cost you from ₦2 to ₦10 million, and you can buy a Tokunbo ES350 for ₦3.5-₦13 million. 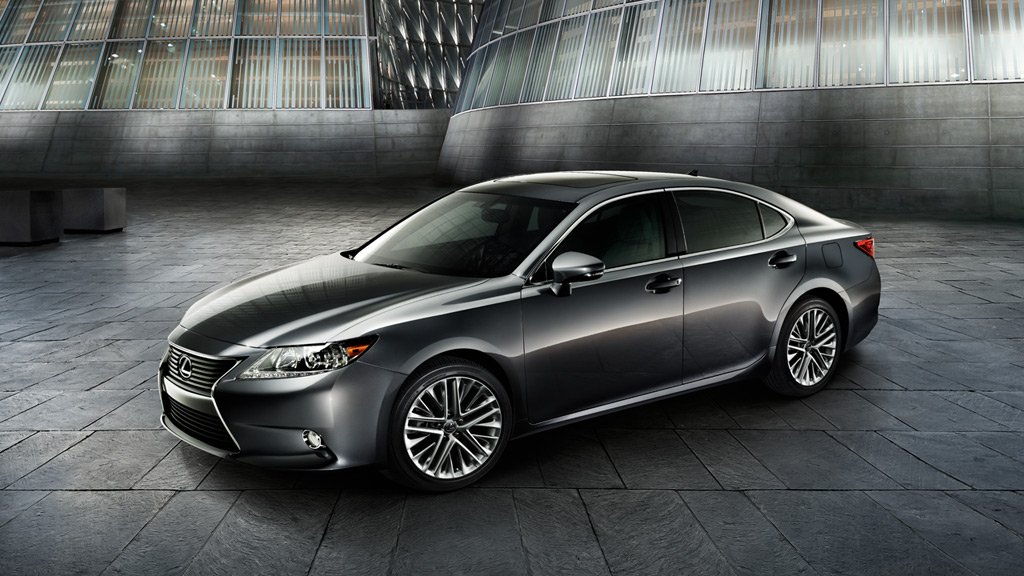 Shop thousands of affordable cars in Nigeria on the Jiji app