It seems like Samsung can do no wrong when it comes to beautifully designed and functional smartphones: each new model released by Samsung, including the Galaxy J5, never fails to catch the attention of the buyers. Learn more about the Samsung J5 specification and price in Nigeria!

Find the lowest prices on Samsung Galaxy J5 on Jiji

The most important part of any Samsung J5 review is the specification of the device: what exactly can you get if you decide to go for the Galaxy J5? Here is what this smartphone has in store for its buyers.

The Samsung Galaxy J5 comes with a 5.0-inch display, which is the ideal size right between the too small 4-inch screens and giant 6-inch screens of phablet devices. The display has the resolution of 720×1280, which is adequate for the phone’s release year, which was 2015.

The design of the Samsung J5 is rather standard for this brand: there is a smooth plastic body, available in black, white, and gold colours. The look of the device is pretty lightweight and modern, but when you first hold it in your hands, you can’t help but be surprised by its relative thickness and heaviness. 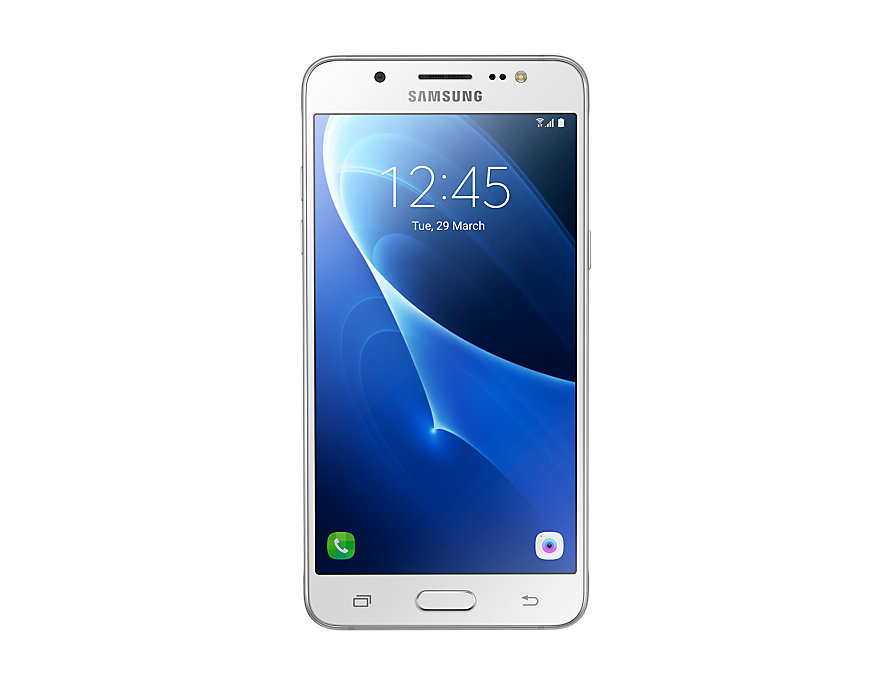 The performance part of the Samsung J5 features is, perhaps, the most important one for assessing the smartphone. The phone is powered by a 1.2GHz quad-core processor that is paired to 1.5GB of RAM.

The built-in storage of 16GB will likely not be enough for a typical user, but you can always upgrade it up to 128GB with a microSD card. The Samsung Galaxy J5 runs Android 5.1 Lollipop out of the box, which you can easily update to the latest version.

The good news for heavy smartphone internet users is the support for 3G and 4G LTE on the Galaxy J5. The device is also equipped with a proximity sensor and accelerometer, while there is no fingerprint scanner build into the phone. 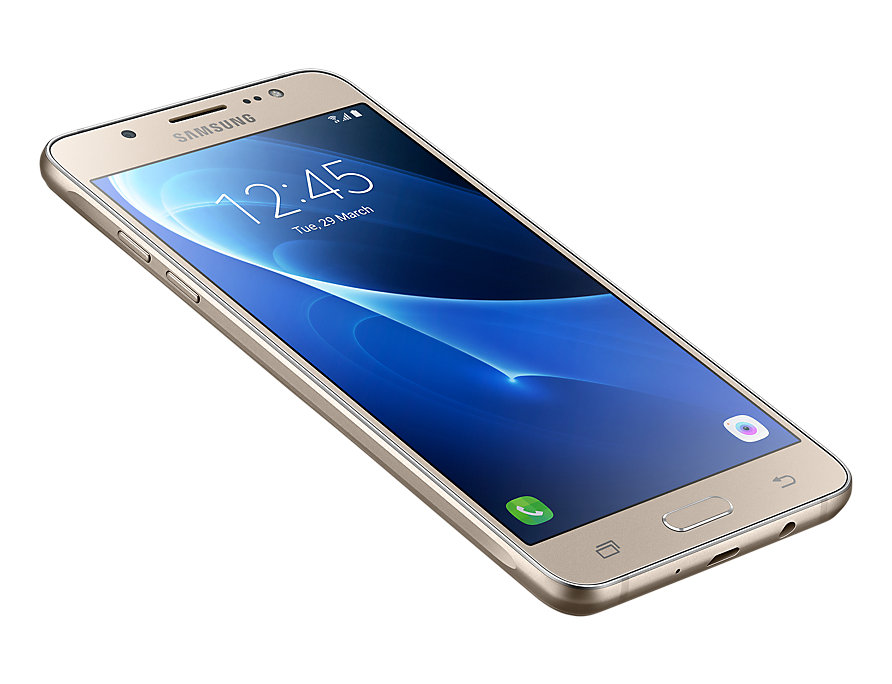 The camera specs of the Samsung Galaxy J5 are particularly strong even by today’s standards. On the back there is a 13MP camera with LED flash and autofocus. The front camera has 5MP and is also flash-enabled. The J5 was actually among the first Samsung phone to feature a flash-equipped front camera.

The Galaxy J5 includes a removable 2600mAh battery. Samsung promises up to 342 hours of standby time from a single full charge, which is higher than average for the mid-range class of smartphones. 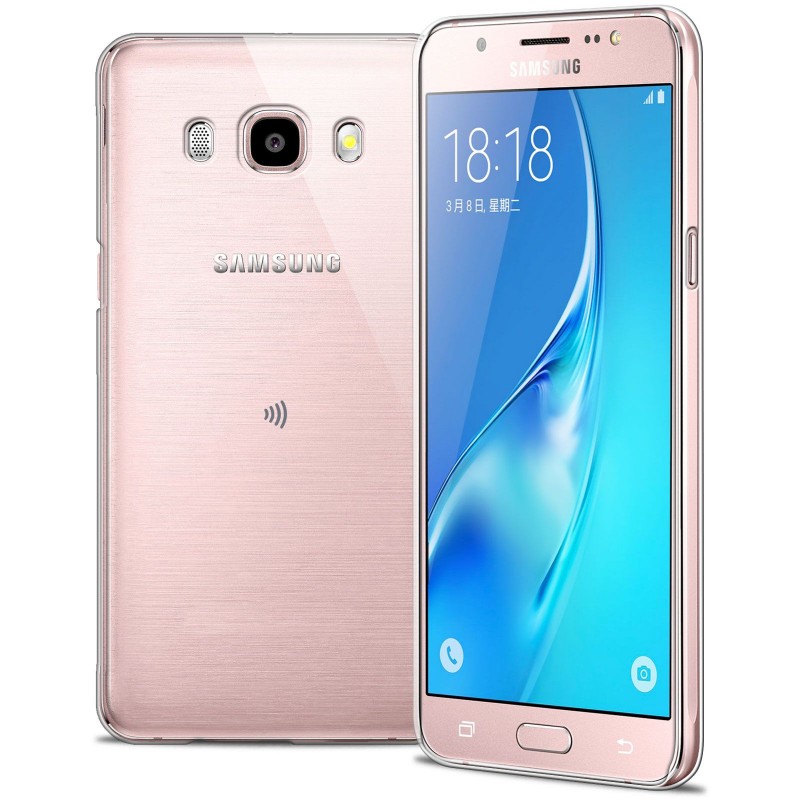 Given this model’s competitive specs, including the strong Samsung J5 camera and 4G support, you’d expect the price to be rather steep. However, the J5 has gotten cheaper since its original release – instead of ₦50,000 you had to pay in 2015, now you can buy the phone for about ₦40,000. As always, a used Samsung Galaxy J5 from Jiji will cost you even less!