Sony has been making a comeback into the forefront of the smartphone market for years, and the Sony Xperia Z3 is one of their most successful offerings. Released in 2014, the Xperia Z3 is still a great choice of a smartphone.

In order to better understand where the Sony Z3 price comes from, let’s see what this phone has in store for its buyers.

The first thing you notice about the Xperia Z3 is that it’s one of the most beautiful phones released in the past few years. The front and the back of the device are made of glass with plastic edges. The phone comes in four stylish colours, and you shouldn’t be fooled by the elegant glass design – the Sony Z3 is actually very durable and has both waterproof and dustproof capabilities.

The screen of the Sony Xperia Z3 is one of the many features this phone shares with its predecessor, the Z2 – it’s a 5.2-inch screen with a resolution of 1920x1080p, which promises an incredibly sharp and vivid image. 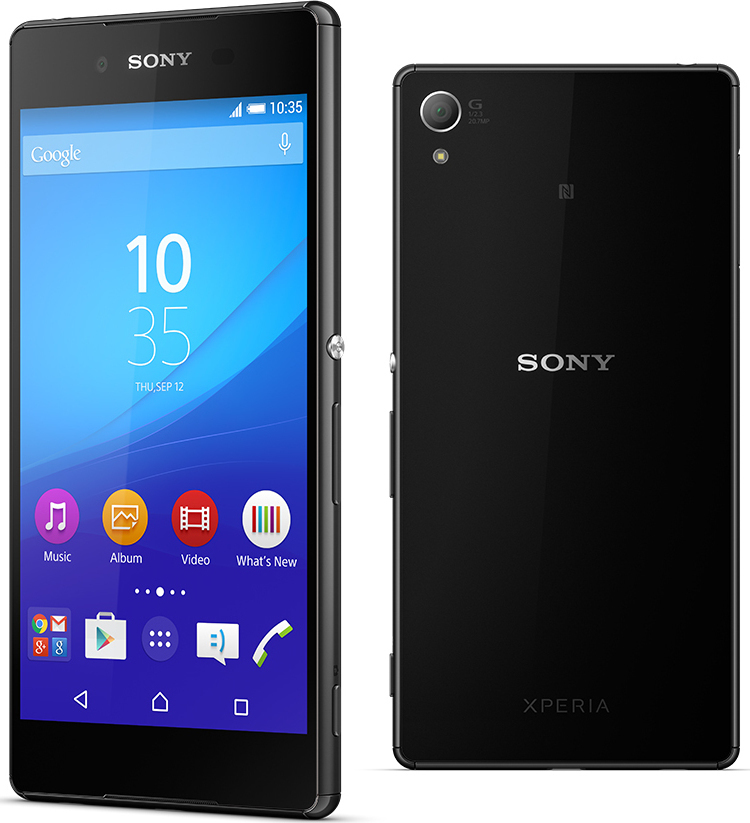 Performance has always been the strongest side of Sony mobile phones, and in this regard, not much has changed with the Z3. The device is powered by a 2.5GHz quad-core Snapdragon 801 processor with 3GB of RAM, delivering a lightning-fast performance in any situation.

Sony Z3 phones have 16GB of 32GB of storage, which can be upgraded to 128GB with a microSD card. There is no fingerprint sensor, but other common sensors can be found there. Great news for gamers – the Xperia Z3 can be connected to PS4 for an all-encompassing gaming experience. 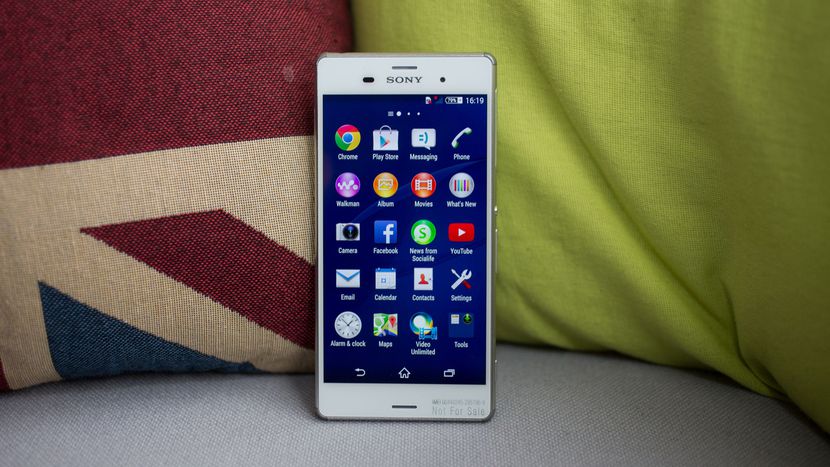 The camera is another thing the Sony Xperia Z3 shares with its predecessor – the primary camera has 20.7MP with LED flash, geotagging, HDR, face detection, and other features for top-notch smartphone photography. Plus, you can shoot 1080p and even 4K videos with it. On the front there is a 2.2MP selfie camera.

The battery power of the Xperia Z3 comes from the non-removable 3100mAh battery. A fully charged battery will last you for 16 hours of talk time or up to 740 hours on standby. 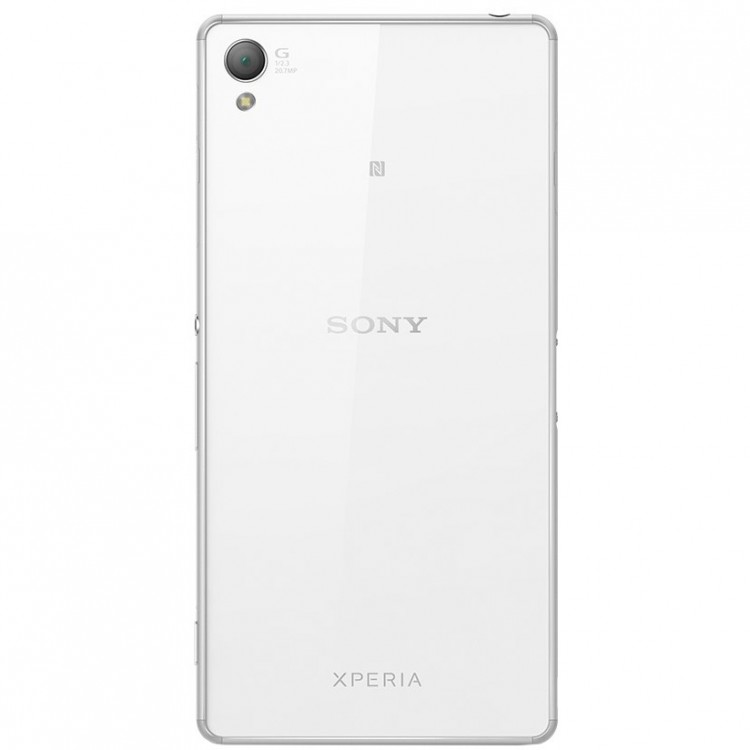 Sony made it clear that the Xperia Z3 is one of their flagship devices, and the phone has the specs to support its position in the market. That is why no one was expecting a particularly low Sony Xperia price. 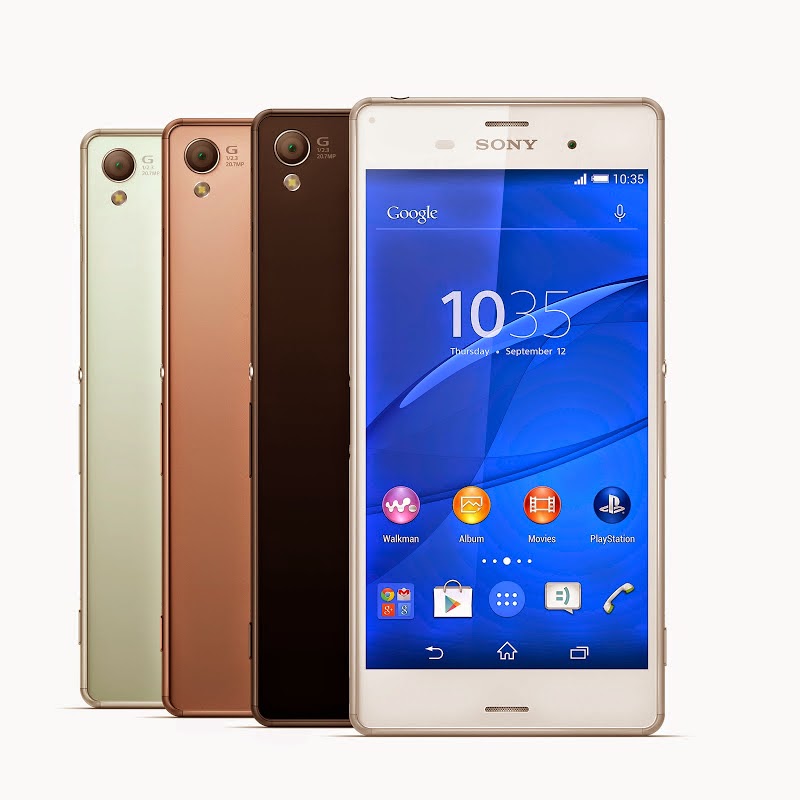