Ever since Tecno introduced the premium Phantom lineup of smartphones, buyers have been looking forward to each new model. The Tecno Phantom 6, released in 2016, remains a top-selling Tecno phone. Check out the Tecno Phantom 6 specs and find out how much is Tecno Phantom 6!

Enjoy the lowest prices on Tecno Phantom 6 with Jiji

The 6-inch display helps the Phantom 6 qualify for the phablet class of devices. The 1920×1080 resolution and the very slim bezels on the sides of the screen have won praise for the incredibly vivid image and memorable viewing experience.

To support its position among the most elegant and modern smartphones in the Nigerian market, the Tecno Phantom 6 sports a unibody metal design, made of aluminium and magnesium alloy with a matte finish. The screen is covered by Corning Gorilla Glass 3, and the device is available in just one sophisticated colour – Champagne Gold. 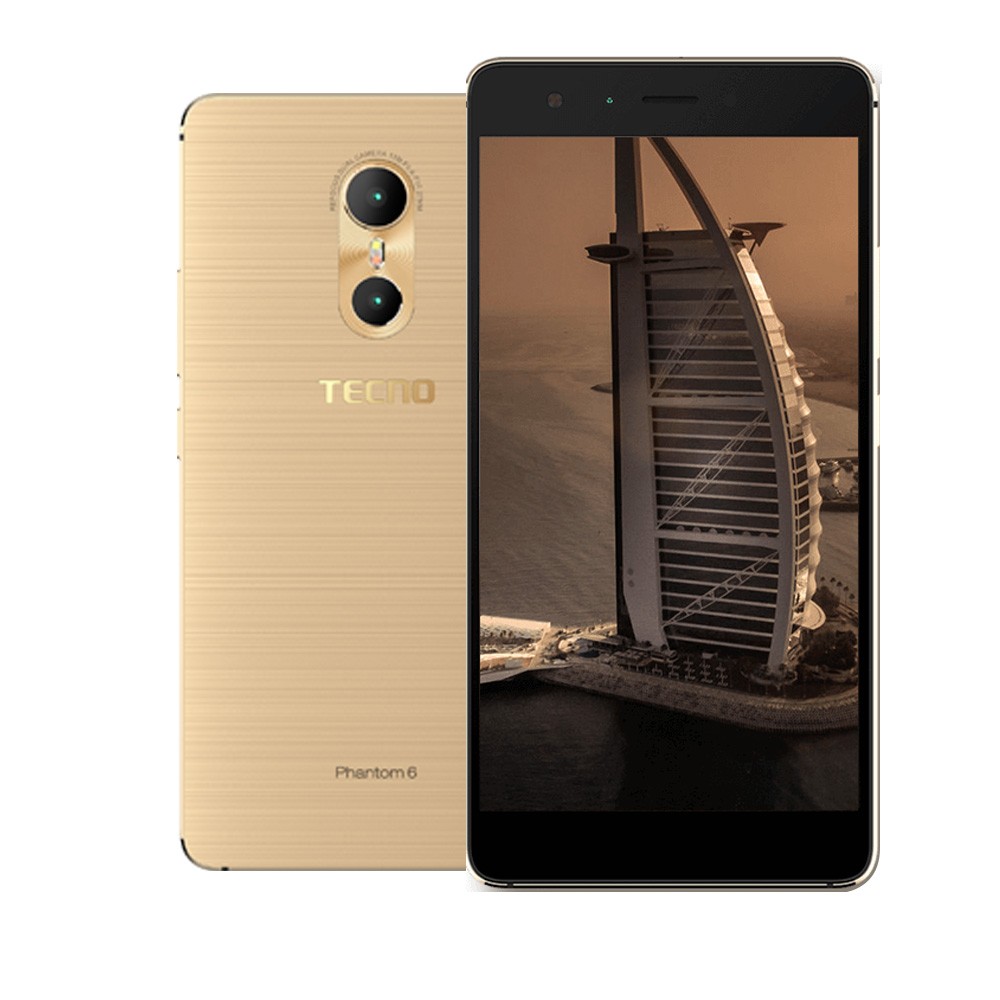 A beautiful design isn’t the only thing you’re getting for the Tecno Phantom 6 price – this phone is one of the most advanced devices out there. The Phantom 6 is powered by a 2.0GHz Mediatek Helio X20 deca-core processor that is paired with a whopping 4GB of RAM.

There is a 64GB internal storage, but because of the unibody metal design, there is no microSD card expansion opportunity. The Tecno Phantom 6 comes with Android 6.0 out of the box that you can later upgrade to the latest version.

Tecno introduced a lot of coveted features into the Phantom 6, including the 4G LTE support for most Nigerian mobile carriers. Plus, the Tecno Phantom 6 promises to be 70% faster and consume 30% less battery power than the previous Phantom model.

One of the strongest selling points of the Tecno Phantom 6 is increased security. In addition to the fingerprint scanner, which is located on the back of the device and is already considered to be a standard feature, the Phantom 6 also has an iris scanner for preventing unauthorized access to your data. 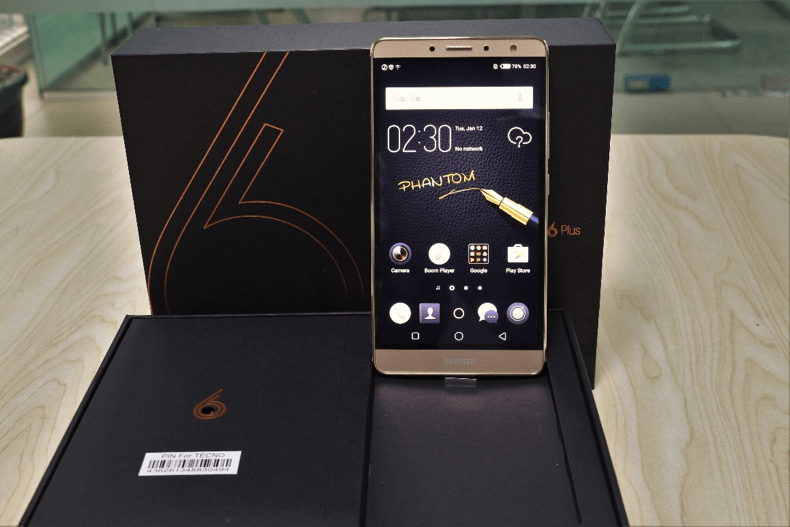 The primary camera in the Tecno Phantom 6 includes a Sony IMX230 sensor and has 21MP along with dual LED flash. Together these camera specs deliver an outstanding quality of photos, and the front 8MP camera with LED flash has also received rave reviews.

The Tecno Phantom 6 includes a 4050mAh non-removable battery that is charged vis the USB Type C port. The fast charging technology will give you 240 minutes of talk time with just a 10-minute charge, which is great news for everyone leading a busy lifestyle. 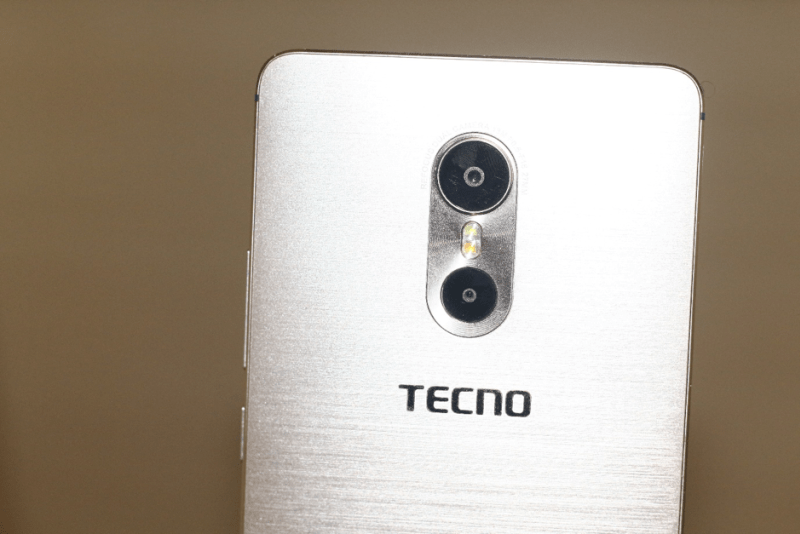 All those fantastic specs of the Tecno Phantom 6 make it clear that the Phantom 6 price in Nigeria can’t be too low, but how much exactly does the device cost? Today, 2 years after its release, you can buy a brand new phone for ₦110,000-130,000, although a used device from Jiji will cost you a third of that price.

Shop your dream gadgets at low prices with the Jiji app