The Biggest Moments From #MBGN2018

Every year the whole country is looking forward to the Most Beautiful Girl in Nigeria contest, and this year’s event has taken place last weekend in Bayelsa. If you’ve missed this celebration of beauty and style, check out the most memorable moments from the ceremony!

Toke Makinwa was 1/2 of the hosting duo with IK Osakioduwa, but her outfits pulled as much focus as her presenting skills. Overall Toke went through three outfit changes, and here they are.

For her first minutes as the host, Toke Makinwa chose an appropriately eye-catching dress with sheer detailing, an open back, and plenty of glitter. 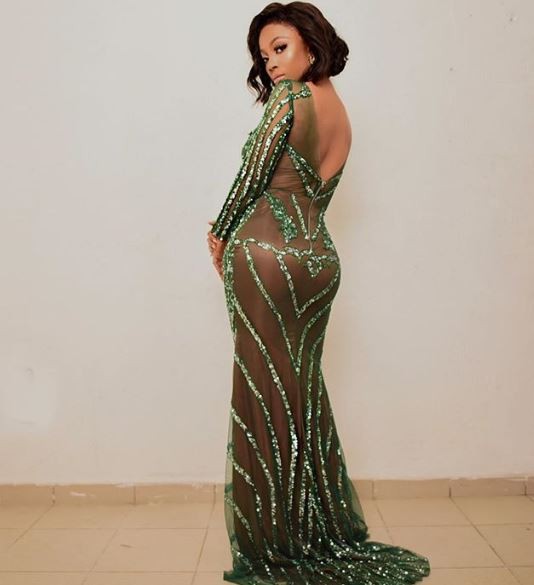 Toke’s second look was much more subdued – her mango-coloured dress was remarkably streamlined and the flower detailing is clearly the star of the outfit. 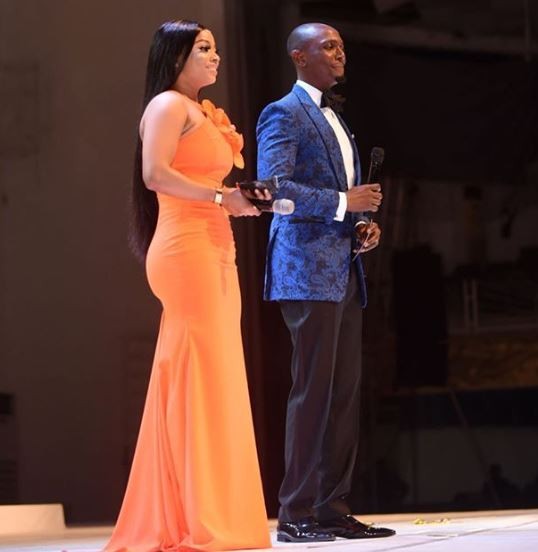 For the final look Toke decided to fire on all cylinders with a sleeveless silver dress decorated with sequins and feathers that was simply impossible to miss. 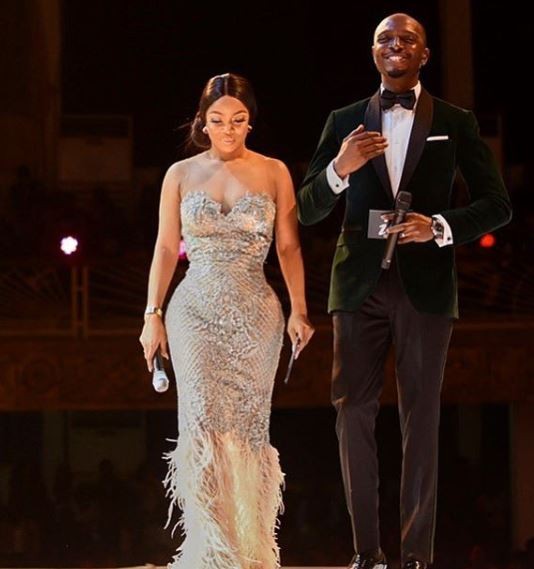 The musical guest of the ceremony was 2Baba, and it’s safe to say the crowd and the viewers at home were very pleased by the choice of the performer. 2Baba managed to add a lot of spark to the event, even though his set wasn’t very long.

2Baba started his gig with a hit song “Gaga Shuffle”, which was also used for a surprise performance from the contestants. His second and final song was “Amaka”, another crowd pleaser that got everybody dancing. 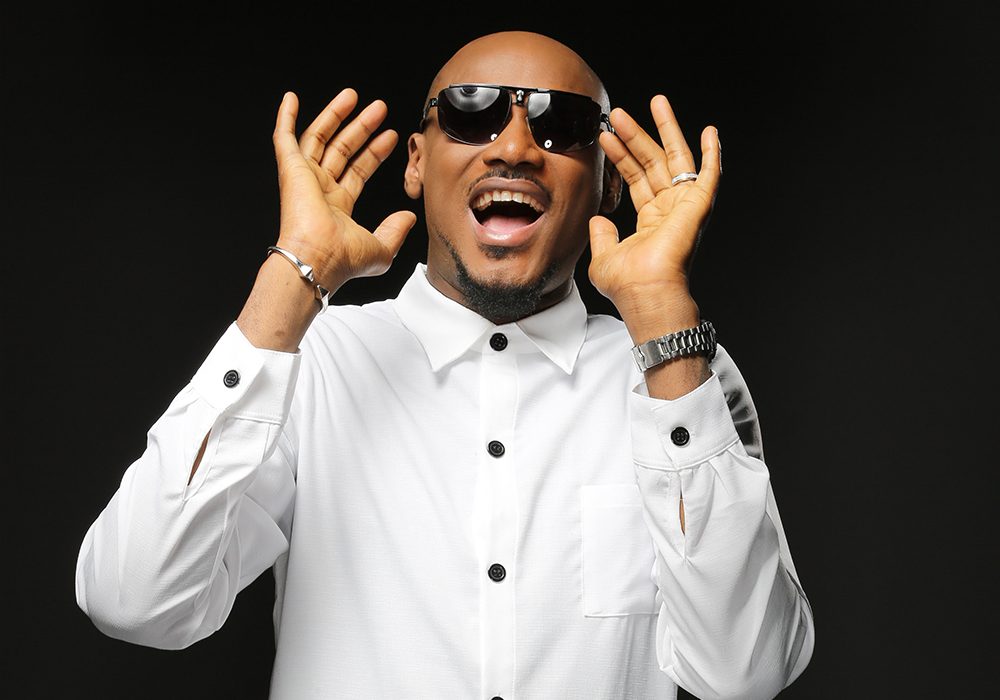 Early in the night, the hosts Toke Makinwa and IK Osakioduwa announced that there was going to be a surprise performance from the MBGN 2018 contestants, but the viewers had no idea what it was until 2Baba began singing his first song.

As the audience heard the starting sounds of “Gaga Shuffle”, all 37 contestants ran on stage and performed Nigeria’s latest dance craze, Shaku Shaku. Their dance was so energetic that even the viewers at home likely found themselves repeating the moves. 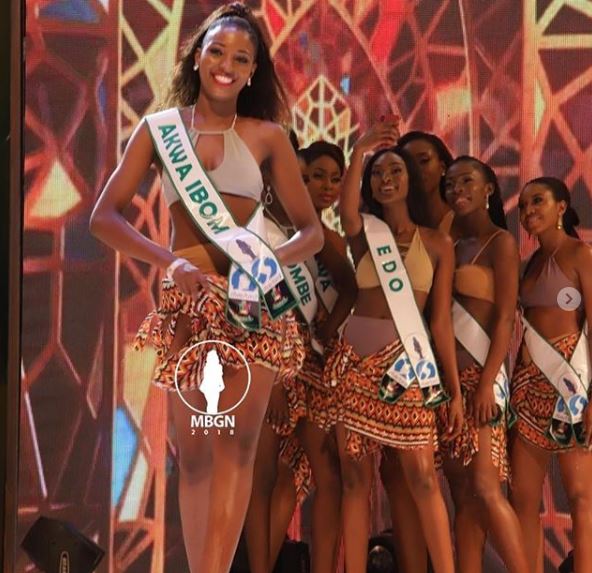 The swimsuit part of the contest was going great until Miss Rivers, Betty Harry, missed her step. Luckily, the contestant wasn’t too shaken by the misstep. She gracefully jumped back on her feet and continued her walk backstage, showing everyone how resilient she is. 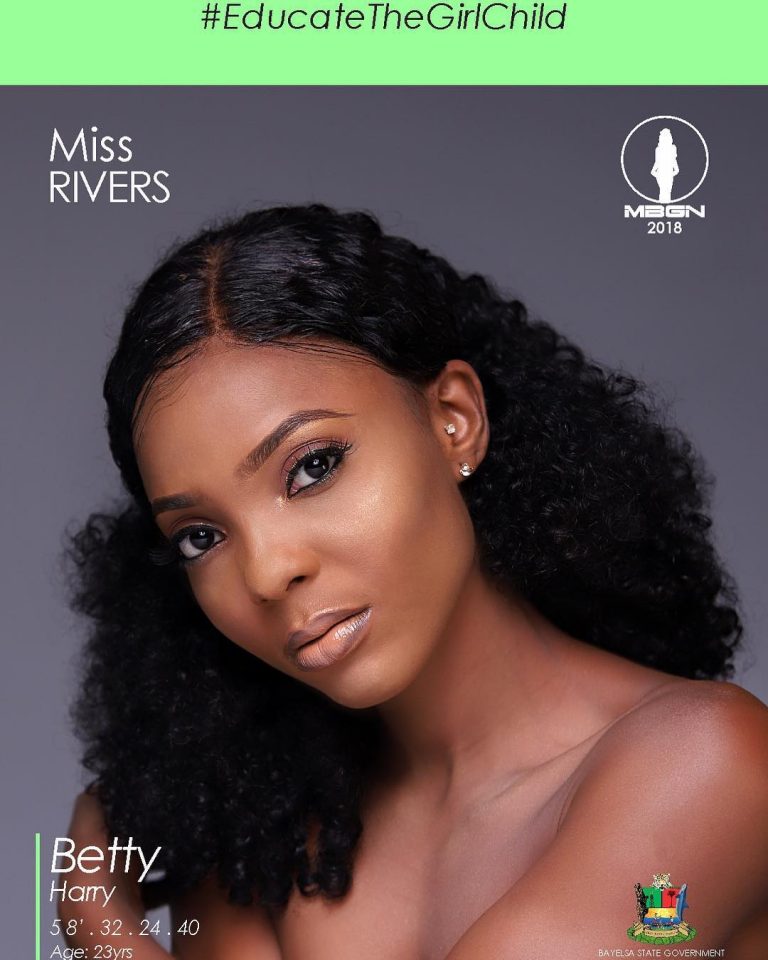 At any important event there is always something that doesn’t quite go as planned, and for MBGN 2018 it was the top 6 announcement. The hosts announced Miss Plateau as one the public voted to fast-track to the top 6, but it was actually Miss Kwara who was chosen.

The error in the announcement initially caused some confusion among the contestants, hosts, and the audience, but when everything became clear, no one was particularly unhappy about the outcome. 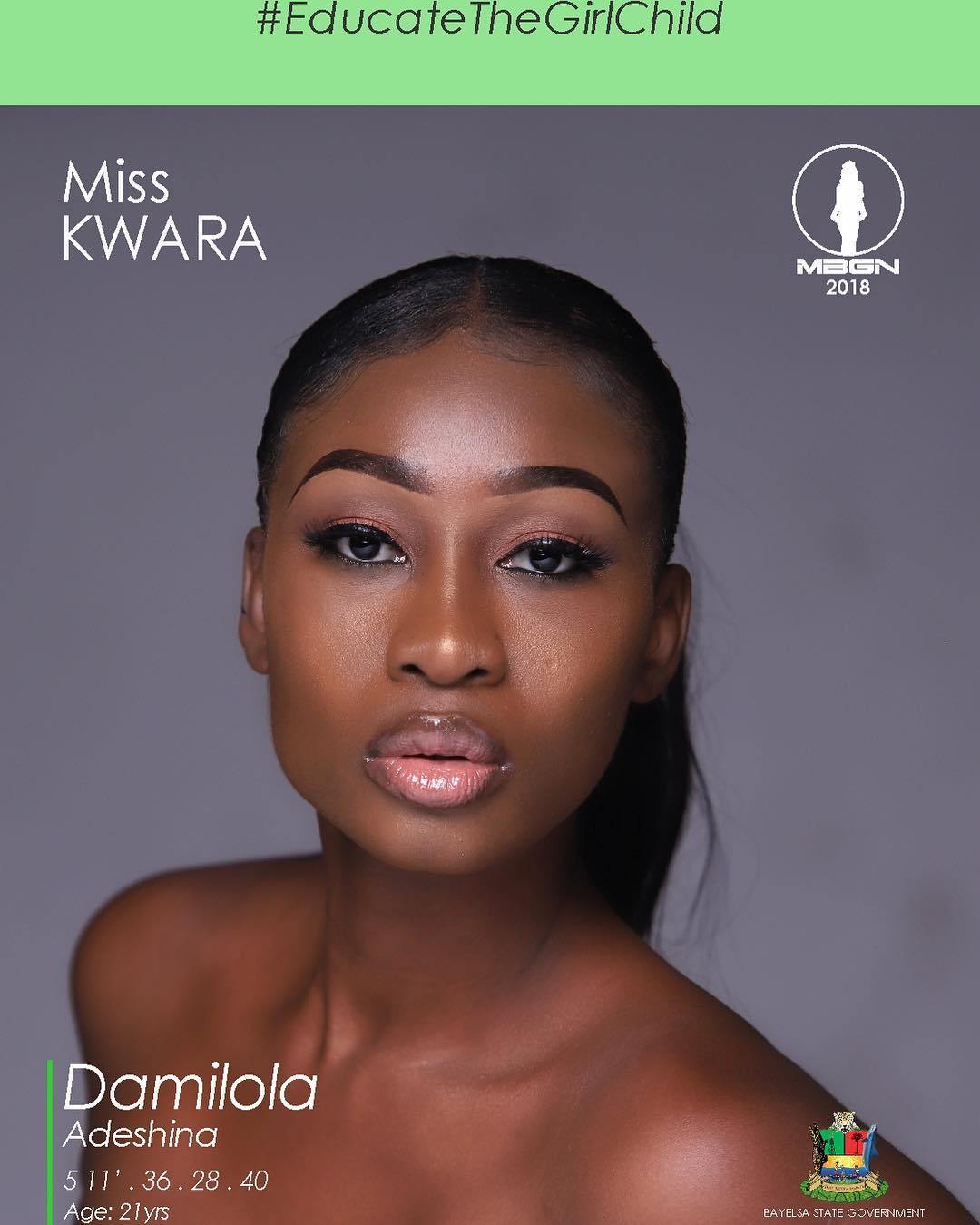 The culmination of the night was the announcement of the winner. The Most Beautiful Girl in Nigeria 2018 is Anita Ukah, who represented Imo State. The 23-year old beauty will now represent Nigeria at Miss World 2018, which will take place in Sanya, China, on December 8, 2018.

In 2016 Anita graduated from Igbinedion University in Okada and currently works as a lab specialist. Miss Nigeria 2018 is 6’2″ tall and has already made an impact on the world of fashion by designing a line of accessories. She is delighted to have won and can’t wait to proudly represent her country at the international contest. 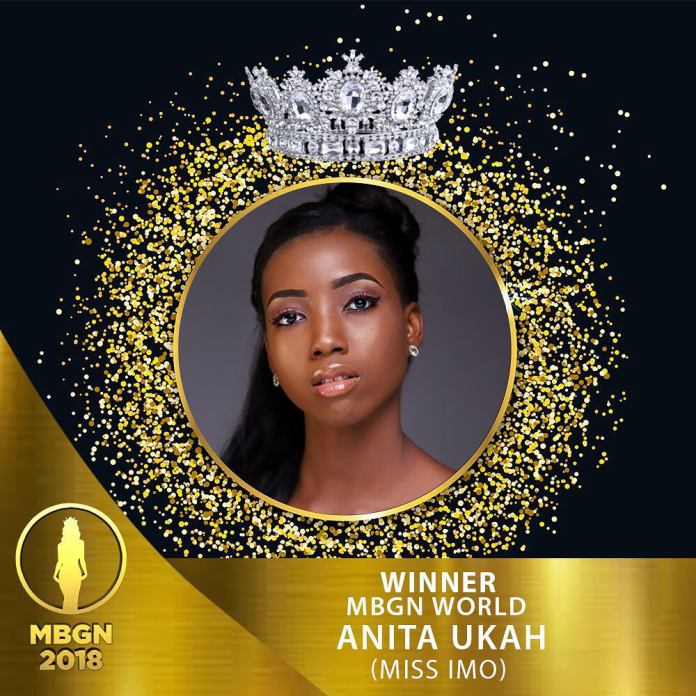 Share
What Can I Buy For The Price Of The iPhone XS Max In Nigeria? Previous post
Up And Down Fashion Styles You Will Love! Next post