The Toyota Corolla is currently the second most popular car in Nigeria, and although the Corolla keeps getting better and better each year, older models are still great choices of a car. Find out everything about the Corolla 2005 model and how much it currently costs.

So what exactly does the Toyota Corolla 2005 model have in store for the buyer? Check out our Corolla 2005 review!

The 2005 Corolla doesn’t stray far from Toyota’s design traditions: it’s the same sleek and streamlined car millions of buyers know and love. The front fascia and rear tail lights have been redesigned for the 2005 model year, while the dimensions of the vehicle remained largely the same.

The interior of the 2005 Toyota Corolla sports the same interior quality that is so characteristic of every Toyota model. The four-door sedan can comfortably sit up to 5 passengers, and the generous cargo space makes the Corolla an ideal family vehicle. 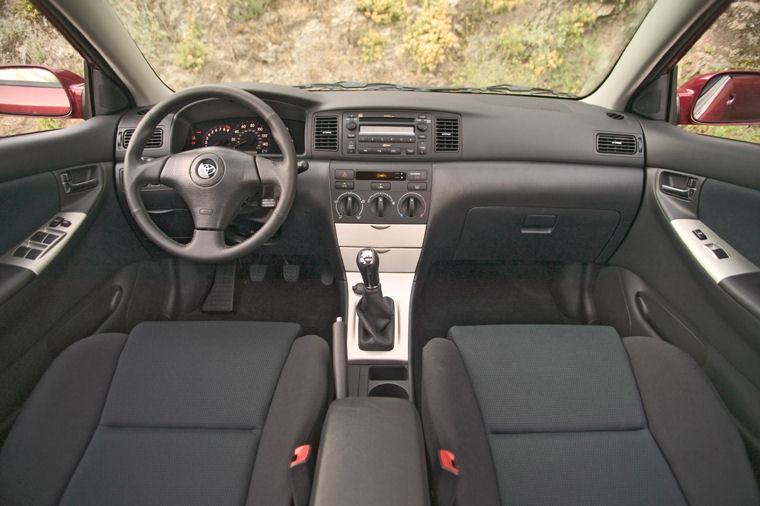 The Toyota Corolla 2005 is available in three trim levels, CE, S, and LE, but there is no difference in the performance features of the three cars. The model is powered by a 1.8L 4-cylinder engine that produces 130hp.

Front wheel drive and 4-speed automatic transmission is available for all 2005 Corollas, while some models are equipped with a manual transmission. As always, buyers of the Toyota Corolla 2005 point out the responsive handling, smooth shifting, and an overall smooth and comfortable ride.

Toyota cars are known for their outstanding fuel economy characteristics, and the Corolla 2005 is no exception. The combined fuel consumption of the 2005 Corolla is 8.1L/100km/h, which is very respectable for a car with the Corolla’s functionality and size. 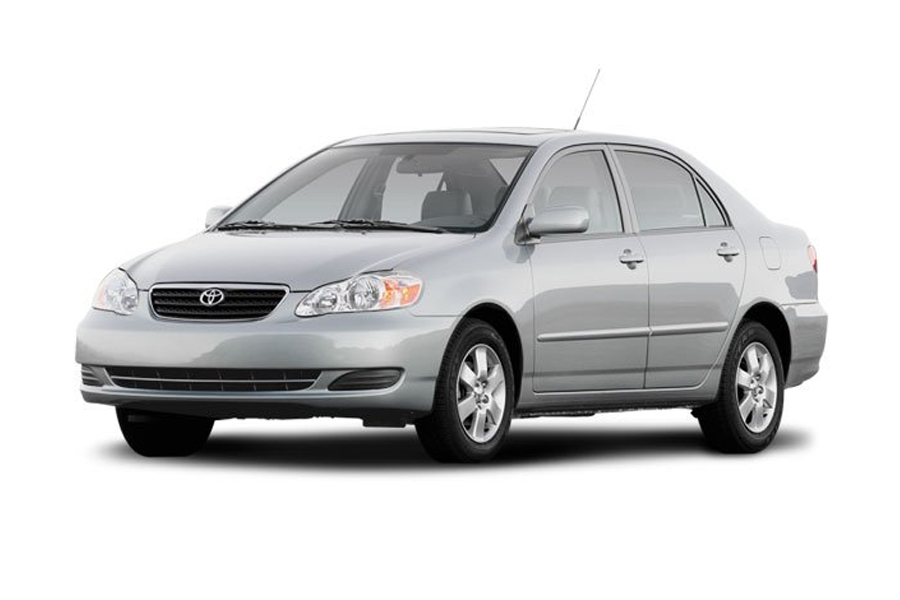 Since the Toyota Corolla is often purchased as a family vehicle, buyers understandably want to know whether this car is safe. In case of the 2005 Corolla, we can definitely say it’s safe: the safety features here include side airbags, vehicle stability control system, and anti-lock brakes in addition to the more standard safety equipment you’ll find in most cars of that era.

The convenience features largely depend on the trim level of your Toyota Corolla 2005 you decide to go for. Depending on the trim level, your 2005 Corolla can have leather seats, sun visors, a JBL sound system, wood interior trims, and Optitron instrumentation, which brings the Corolla even closer to its luxury counterpart – Lexus. 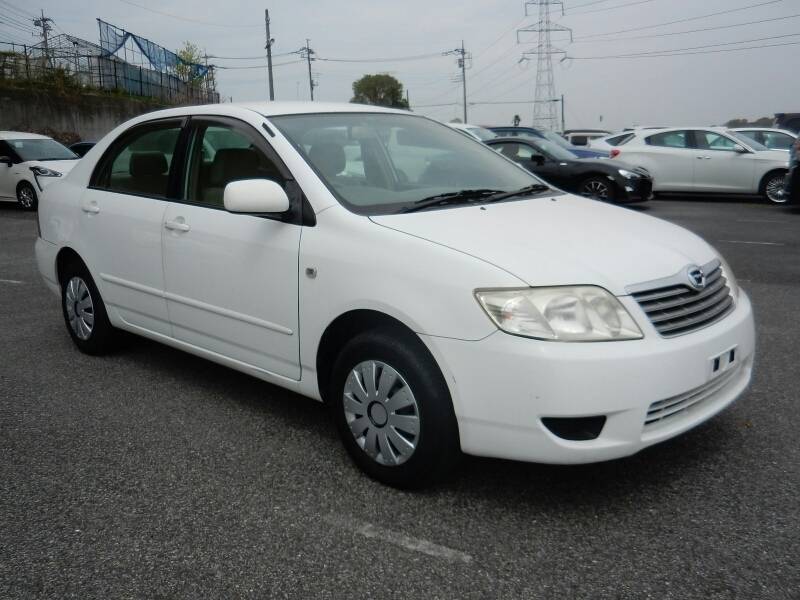 If you’re shopping for a Toyota Corolla on a tight budget, the 2005 model is one of your best options: it’s not obsolete and compares nicely to newer Corollas while costing several times less than a more recent Toyota Corolla.