Often buyers of family vehicles have to choose between the practicality and stylish design of their new cars. Luckily, there are a few models that let you have it all, and the Toyota Sienna is one of them. Find out everything about the Sienna 2002 model and how much it costs today!

The 2002 Toyota Sienna is a classic minivan with five doors and a total seating capacity of 7. On the outside it looks exactly like you expect it to, but the strong build quality of the vehicle’s exterior reveals its place in the upper class of family minivans.

The first thing you notice about the Toyota Sienna interior is how much it’s reminiscent of the interior in the beloved Toyota Camry. The upscale materials used in the interior once again remind you that you’re dealing with the famous Toyota quality.

Since families are the biggest group of Sienna buyers, the safety part of the Sienna 2002 specs is a big concern for them. Like any other Toyota before and after it, the 2002 Sienna does not disappoint: to name a few safety features, there is ABS, daytime running lights, side airbags, and front seat belts with force limiters. Plus, the 2002 Toyota Sienna has successfully gone through vigorous crash testing. 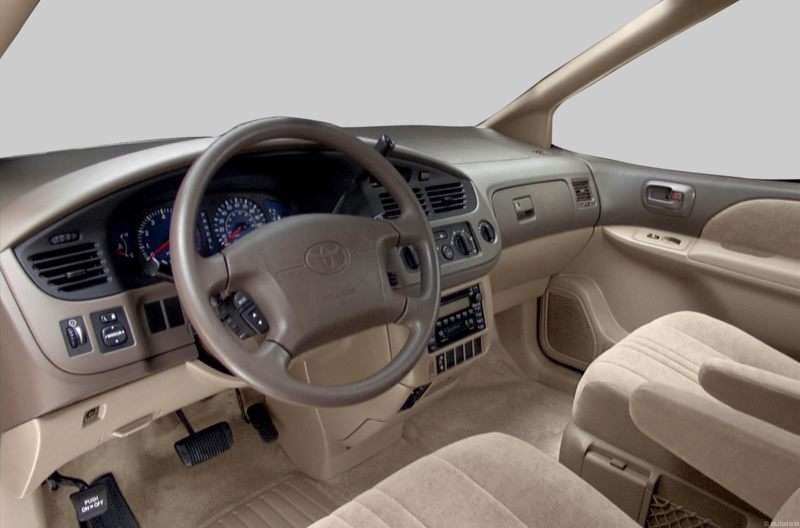 If there is one thing we can say about the performance of the Toyota Sienna 2002, it’s that you’re guaranteed to feel like you’re driving a Camry when sitting behind the wheel of the Sienna. Lightning-fast braking, responsive suspension, confident steering, decent acceleration and low cabin noises while driving are the best aspects the 2002 Sienna borrowed from the Camry.

The 2002 Sienna was available in three trim levels, but they all share the same 2002 Toyota Sienna engine – the 3.0L six-cylinder 4A engine with 210 hp, a front-wheel drive, and a four-speed automatic transmission.

The Toyota Sienna is a practical and spacious minivan, and, therefore, not as fuel efficient as smaller sedans and wagons. The fuel consumption of the 2002 Sienna ranges from 10.2 to 13.8L/100km, which is not too bad considering it can comfortably sit up to 7 passengers. 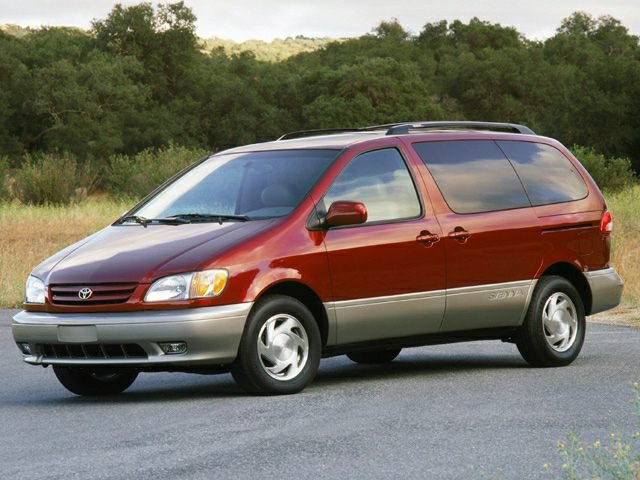 Being directed at family buyers, the Toyota Sienna doesn’t have a huge variety of additional features, especially in the standard version. However, if you go for one of the two better-equipped trim levels, LE and XLE, you can get keyless entry, a roof rack, and a premium JBL sound system in your 2002 Sienna. 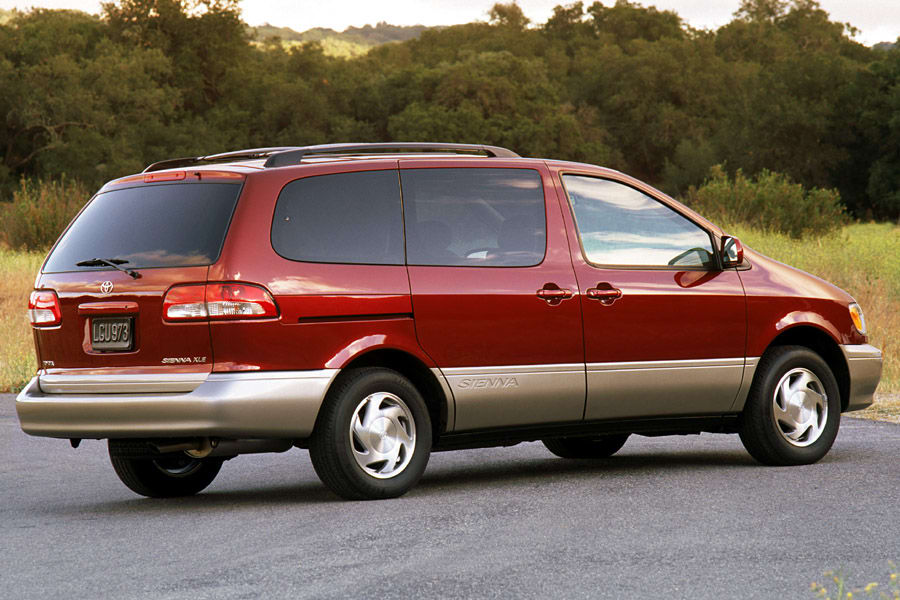 The lowest Sienna 2002 price on offer in Nigeria right now is ₦700,000 for a Nigerian-used vehicle in a good condition. The cheapest Tokunbo 2002 Sienna is sold for ₦1,350,000. The most expensive option is ₦2,300,000 for a neatly used Tokunbo Toyota Sienna with a leather interior. 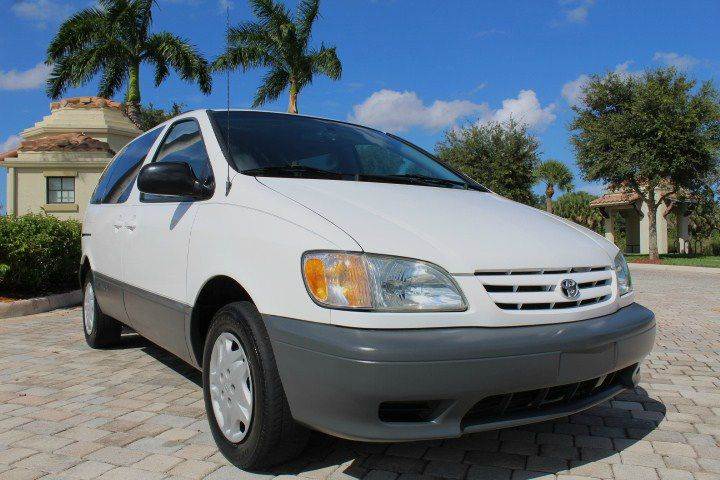