“Who are they and how do they look?” is a question that leaves thousands of Nigerians curious for years, since Adesua Etomi appeared on the screen for the first time, and now we know the answer.

The life of our favorite celebrities always remains the matter of the huge interest, especially when we talk about someone like Adesua Etomi. The actress is not one of those, who prefer to report every step and every action. Thus, who are Adesua Etomi’s parents remained a mystery for a long time. 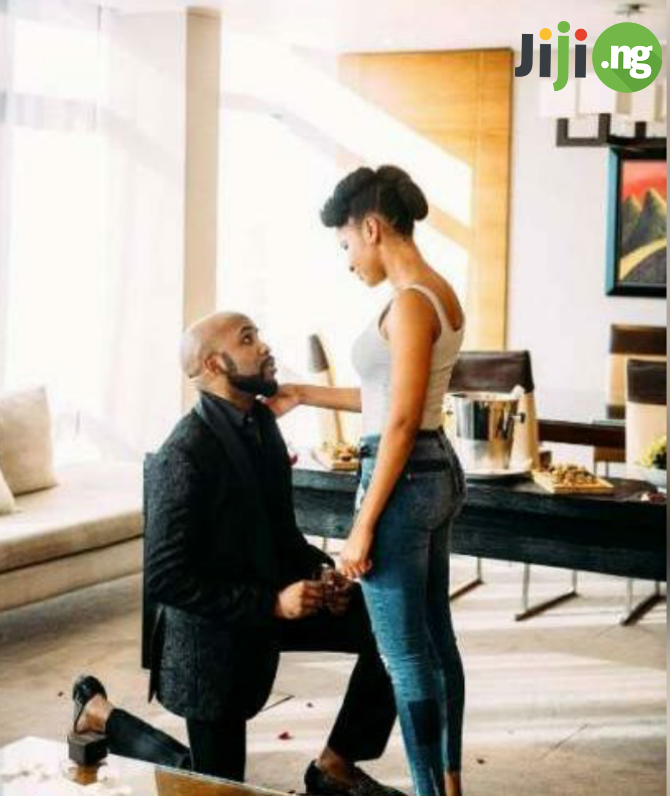 Nevertheless, it changed after the actress and BankyW announced their engagement: soon Adesua Etomi family came into the spotlight. The emotional photo of Adesua Etomi’s mother with her daughter almost became viral, just like the photo of the whole family with Adesua Etomi’s dad. 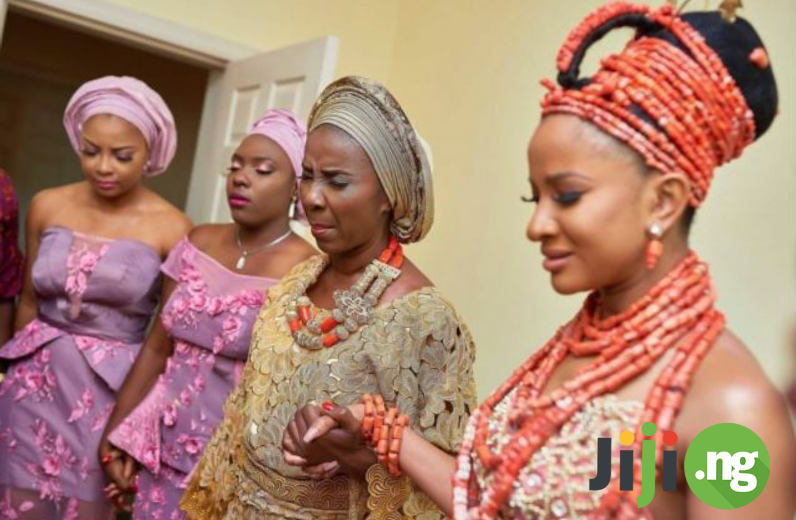 Both photos became widely commented. Some of the fans admitted that Adesua Etomi looks exactly like her mother; some noted that the beauty in the family is inherited; some left heart-warming messages wishing well Adesua Etomi’s parents and her new family. However, there were still people not impressed with the photo. Some commented that these people do not look like actress’ family, the others wrote that the couple has been divorced for many years. 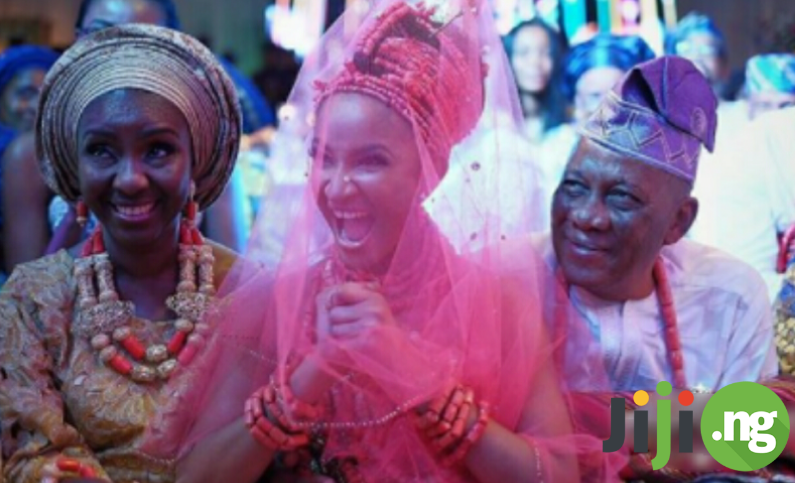 What can we say, haters gonna hate. Nevertheless, this is the first time when pictures of adesua etomi parents appeared online, and all three look sincere and happy on those photos. It was known that Adesua Etomi is the youngest of three children in the family. Her father is of Esan descent and a soldier. Her mother is of Yoruba descent, and she works as a civil engineer.

Earlier, before the wedding, we were lucky to see the photo of Adesua Etomi with her fiance BankyW and his parents, who are Etomi’s mother-in-law and father-in-law now. 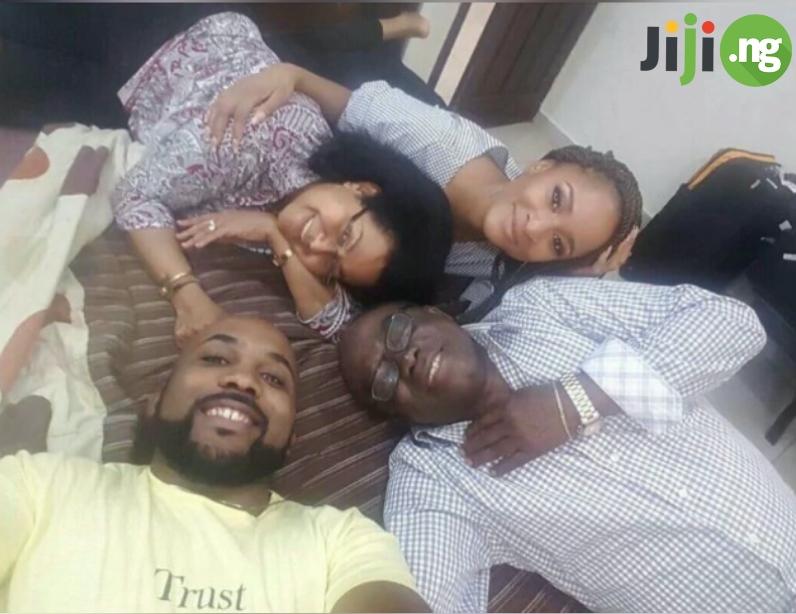 The actress does not tell much about her family on the interviews. She admitted growing up like an ordinary Nigerian child, with life full of highs and lows, but with a lot of love and support.