The Tecno Phantom 5 is one of the latest additions to the premium Phantom lineup of devices by Tecno. It’s a relatively expensive smartphone for those who shop in the high-end segment. Find out everything about the device, including the Tecno Phantom 5 price, right now!

Given that the Phantom 5 price is considerably than the price of other popular mobile phones in Nigeria, it’s important for the Tecno Phantom 5 specs to match its price tag.

The first time you notice the premium status of the Tecno Phantom 5 is when you first look at the device: the phone comes in a fully metal body with a trendy brushed metal finish. Available in popular colours like gold and silver, the Phantom 5 also has sharper edges, which is a rather unusual look for a modern smartphone.

In the front of the surprisingly slim Tecno Phantom 5 you will find a 5.5-inch AMOLED display with a 1080x1920p resolution. With 400 pixels per inch, this phone will ensure you have a fantastic time when playing games, watching films, and working. 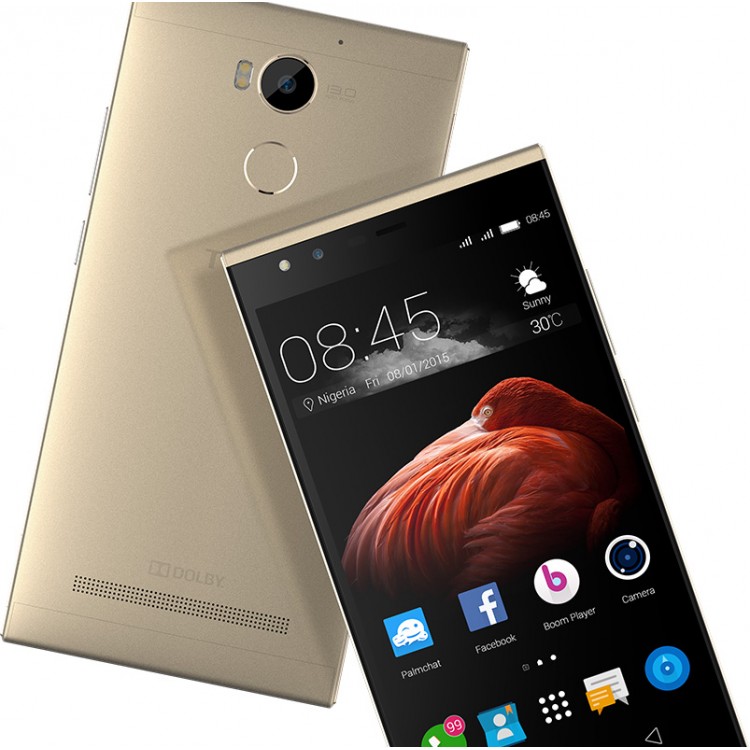 Perhaps, the most important part of any Tecno Phantom 5 review is how its performance characteristics compare against similarly priced and cheaper smartphones. It’s worth noting that the Phantom 5 shares many of the performance specs with its predecessor, the Tecno Phantom Z.

This phone is powered by a 1.5GHz octa-core processor, which is paired with 3GB of RAM – a  decent amount of RAM for this price range. There are 32GB of storage, which you can upgrade to 64GB with a microSD card.

As for the software, the Tecno Phantom 5 runs Android 5.1 Lollipop out of the box, which can be upgraded to the latest version of the OS. The two most welcome features on the Phantom 5 are the addition of the fingerprint scanner, which can unlock your device in less than a second, and the 4G functionality. 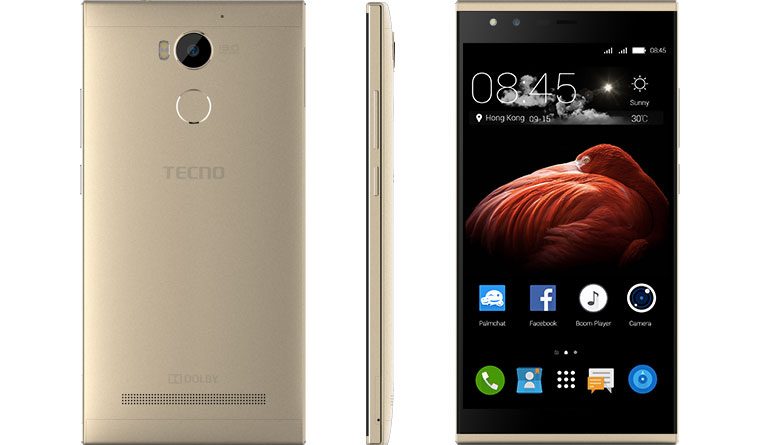 The Tecno Phantom 5 was never marketed as a camera smartphone, which is why its camera specs are close to being average and are actually a downgrade from the Phantom Z’s camera. On the back there is a 13MP camera with dual LED flash, and on the front you will find an 8MP camera for selfies.

The Phantom 5 comes with a 3030mAh battery. It takes 2 and half hours to fully charge, and a fully charged battery is able to give you up to 7 hours of heavy use. It means that you won’t get too much autonomy with your Tecno Phantom 5, but it should last for a full workday or even more. 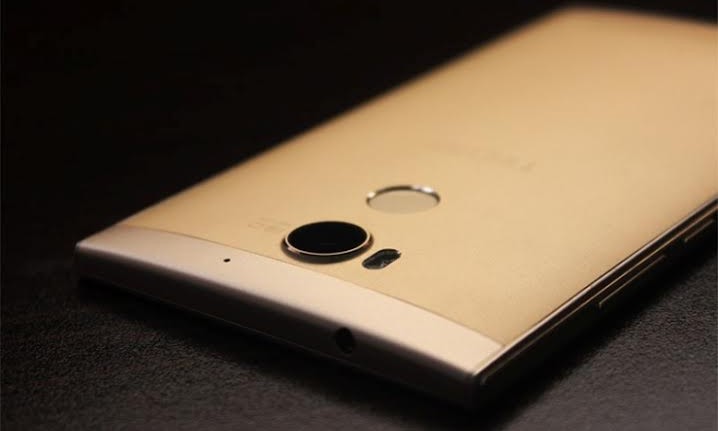