RIP Tosyn Bucknor! What You Didn’t Know About The Critically Acclaimed OAP!

On November 19 millions of Nigerians were saddened by the news that Tosyn Bucknor, one of the country’s most beloved on-air personalities, has died at the age of 37 from the complications from sickle cell anaemia. As the nation mourns the radio sweetheart, let’s remember some of the most interesting facts from Tosyn’s life.

Tosyn was born on August 15, 1981 to Sola and Segun Bucknor. Her father was a prominent musician and journalist around the time Tosyn was born, but that’s not even the most fascinating fact from her birth.

Several years ago the OAP revealed that she was actually born in a cab! Presumably, her mother was on her way to her friend when she unexpectedly gave birth. Needless to say, the circumstances of Tosyn’s birth became the family’s favourite story to tell over the years. 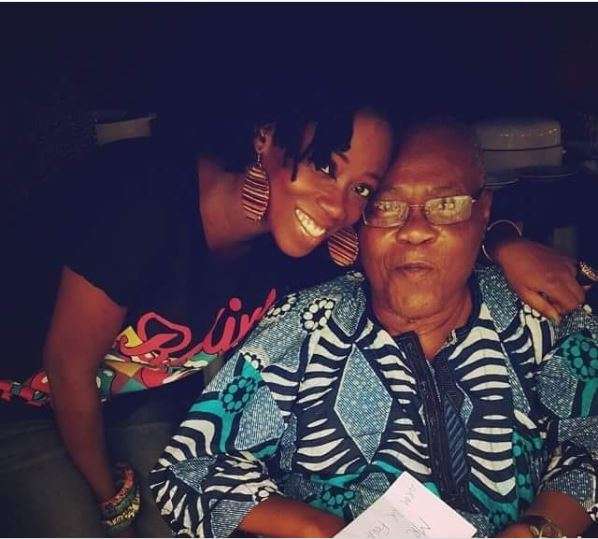 Tosyn Bucknor was such a naturally brilliant and gifted radio host that you could easily think she was trained in this field. However, many of Tosyn’s fans are surprised to learn that she was actually a classically educated lawyer before that.

Tosyn must have been very determined to become a lawyer, as she went to not one, but two institutions to study law. First there was the University of Lagos, and then she transferred to the Nigerian Law School in Lagos. 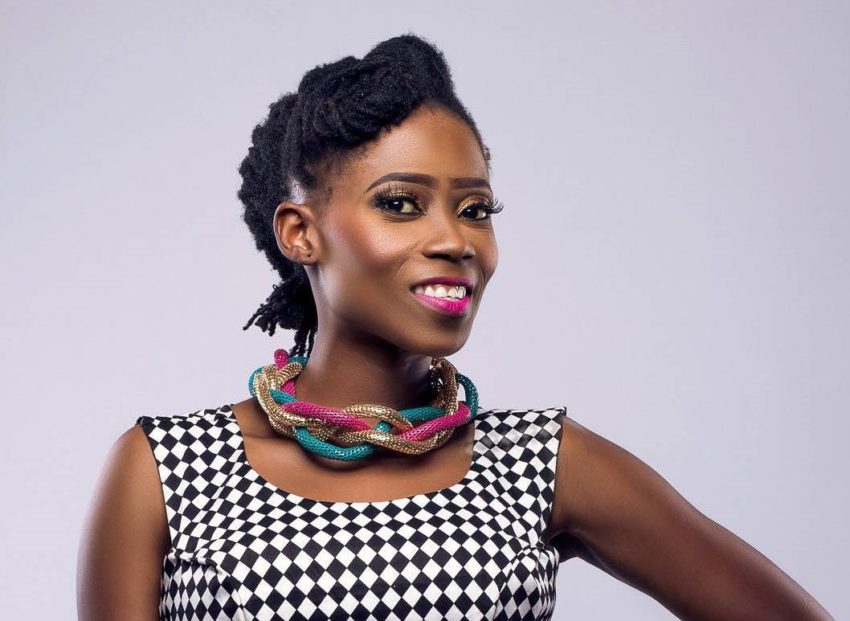 Even though it seems like Tosyn had been in the radio business forever, she actually became an OAP only in 2009. She has worked for Eko FM, Cool FM, Top FM, and Inspiration FM. Early in her career, Tosyn Bucknor was at a risk of losing her job, because she couldn’t stop giggling while on air!

At one point of her radio career, Tosyn became the only woman in Nigeria to handle the entire morning show on her own – given that most morning shows have at least two hosts, being the sole host is no small feat! 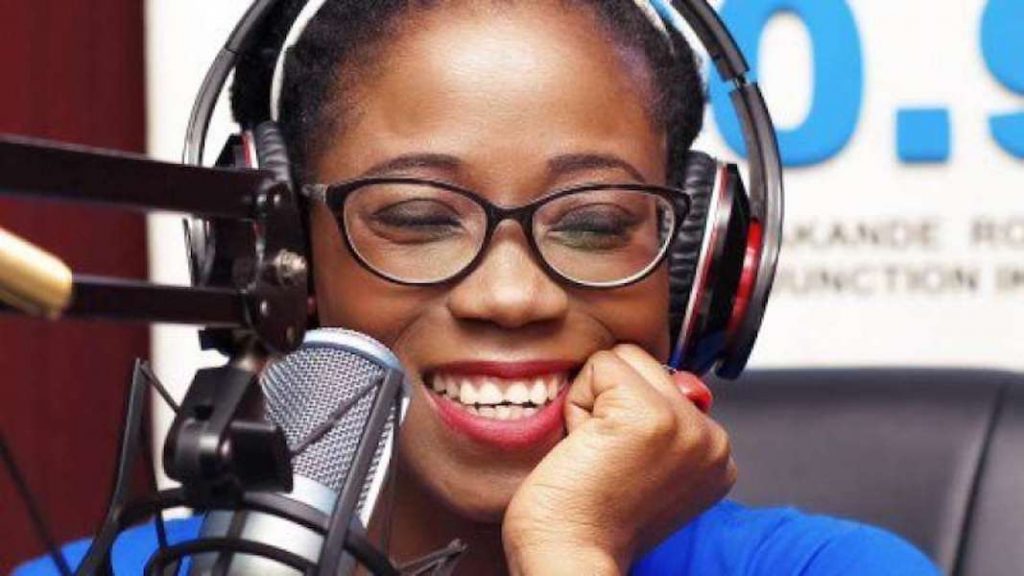 In addition to being a very prolific on-air personality, Tosyn Bucknor felt she had much more to share with the world. That is why she also had her own podcast called “The Tosyn Bucknor Show”, a YouTube channel, a blog, and an Instagram account. 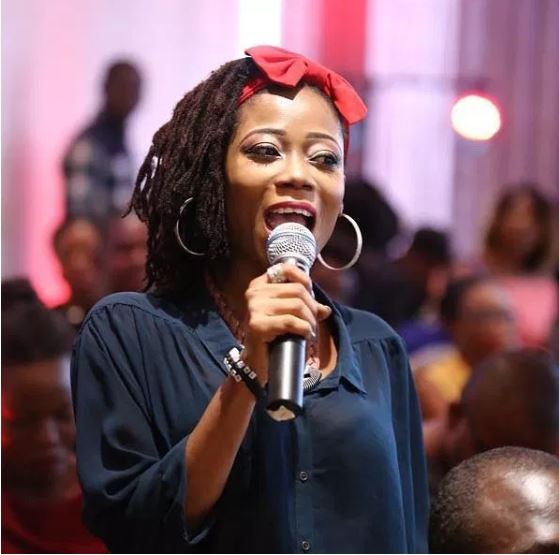 Tosyn Bucknor was one of the best-dressed women not only in the Nigerian radio industry, but also among all Nigerian female celebrities. Tosyn never limited herself to one style – she loved trying new outfits and styles. Plus, Tosyn famously did her own hair and was remarkably good at it! 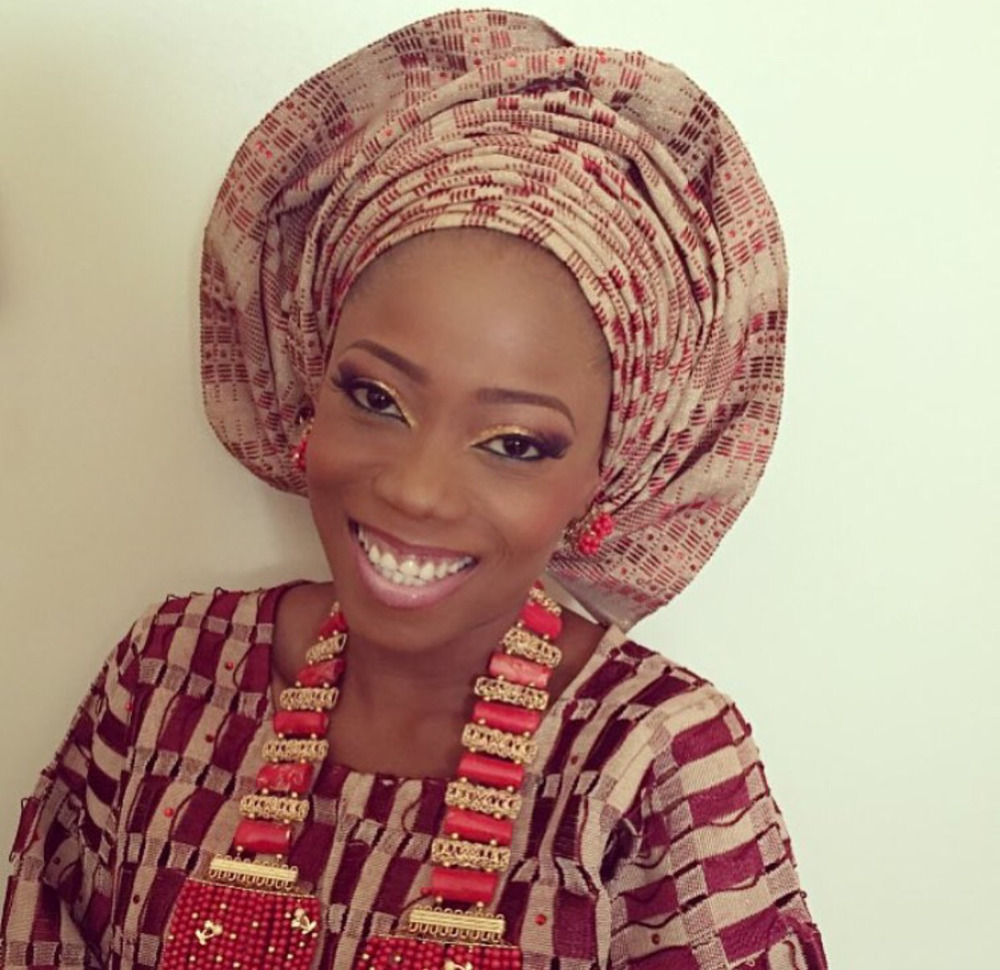 In 2016, Tosyn Bucknor tied the knot with her French beau Aurélien Boyer. They were engaged a year prior, in 2015, and have dated for two years before getting engaged. The couple had a whopping three weddings: a traditional and white wedding ceremony in Nigeria and a more intimate ceremony in France. 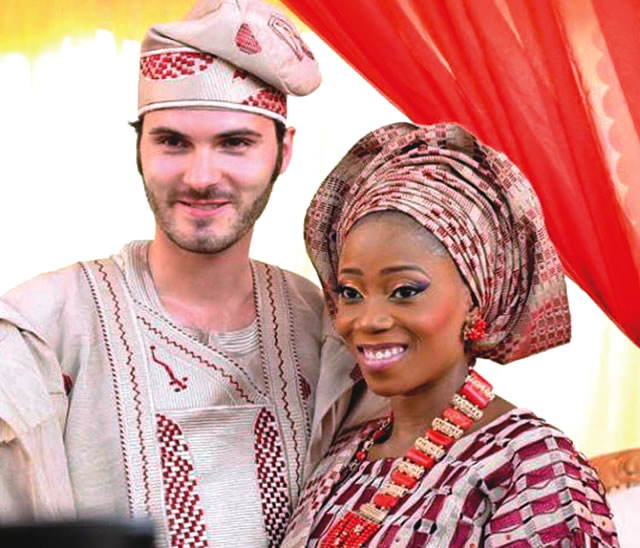 Among the people who mourn Tosyn Bucknor the most is her sister, Funke Bucknor-Obruthe. Funke is the older sister who is best known for being the CEO of Zapphire, a leading event-planning company in Nigeria.

It’s safe to say that on November 19 Nigeria lost one of its most beloved on-air personalities and Tosyn will be greatly missed by millions of her fans. 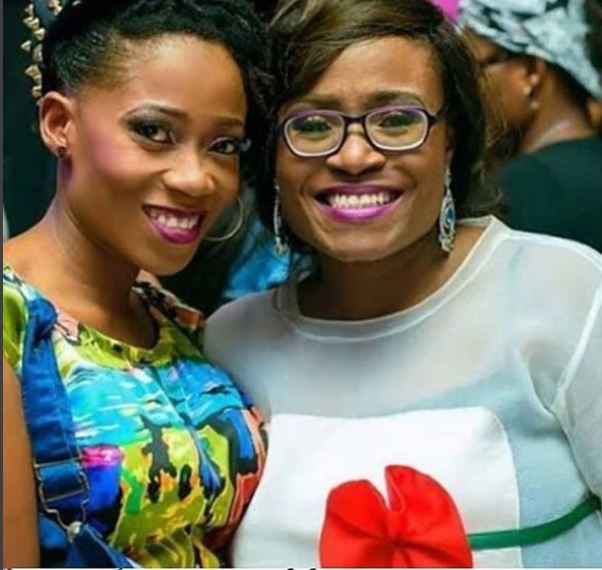 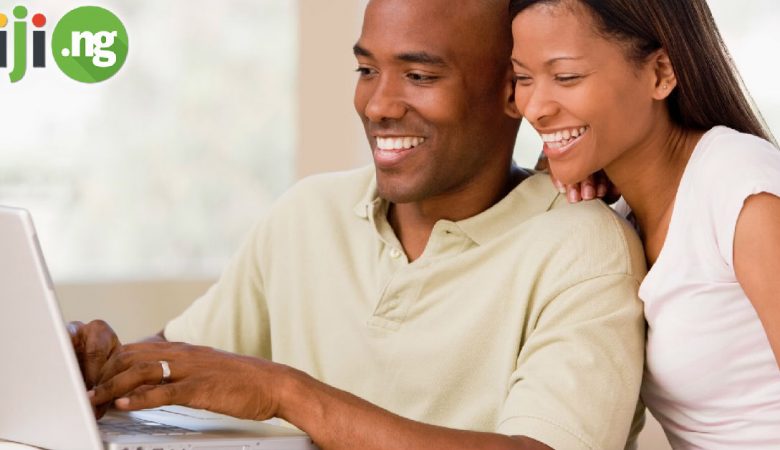 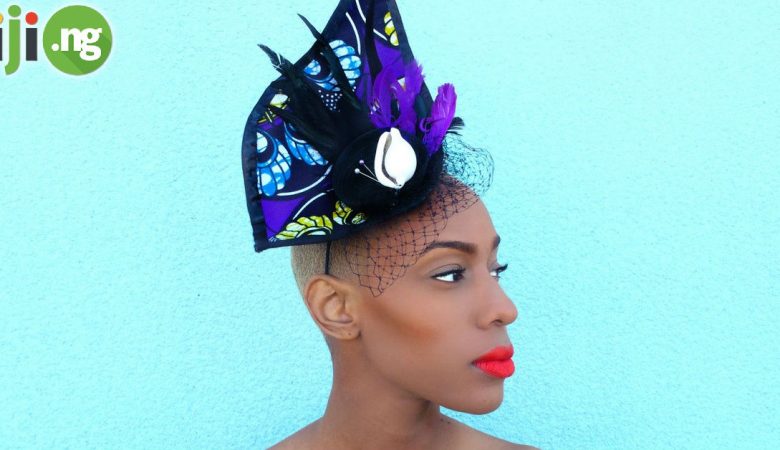