The Tecno Camon 11 Pro Specs And Price In Nigeria

Shop Tecno smartphones at the lowest prices in Nigeria on Jiji

The Tecno Camon 11 Pro is clearly on the high-end division of Tecno smartphones, but what exactly will you get when you buy the Camon 11 Pro?

Tecno was clearly going for the design cues introduced by the iPhone X: the Camon 11 Pro has a similar rectangular notch at the top of the screen, and the 87.5% screen-to-body ratio is visually arresting. 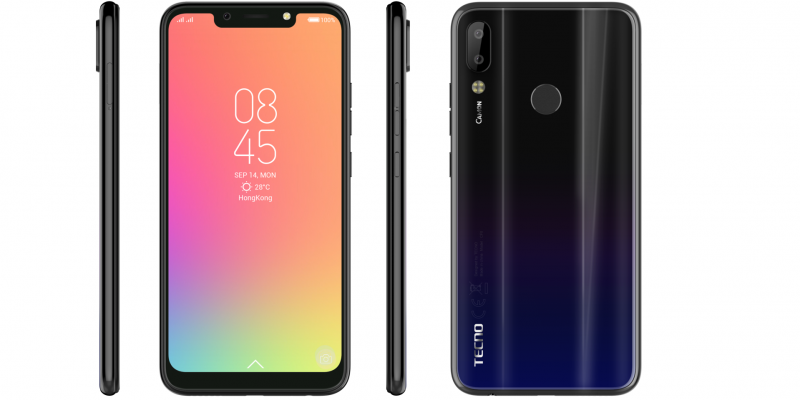 The configuration of the Tecno Camon 11 Pro is more impressive than most mid-range smartphones in the market, including its predecessor, the Tecno Camon 11. The phone is powered by a 2.0GHz octa-core processor that is paired with 6GB of RAM.

There are 64GB of internal storage, which is already very generous. If that’s not enough for you, you can always upgrade the storage up to 512GB with a microSD card.

The Tecno Camon 11 Pro comes with Android 8.1 Oreo on board, but, in order to provide the most authentic experience for the users, Tecno included the newest 4.1 version of HiOS, designed specifically for Tecno smartphones.

The Tecno Camon 11 Pro can handle all kinds of challenges: multitasking and other performance-hungry operations will go over smoother than ever, and the variety of other cutting-edge features like fingerprint gestures will allow you to do even more with your smartphone. 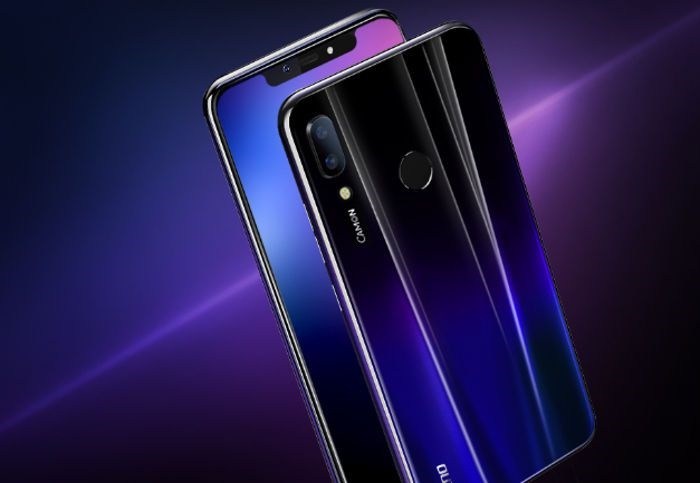 Cameras have always been the strongest side of Tecno Camon smartphones, and the Camon 11 Pro doesn’t disappoint with its camera specs either. On the rear you will find a dual 16MP+5MP camera with quad-LED flash.

On the front the smartphone is equipped with a 24MP camera LED flash. Both cameras come with advanced photography features like HDR, automatic scene detection, portrait mode, and beautification, many of which are based on AI.

Thanks to the high-end front camera, Tecno introduced some of the most coveted new features into the Camon 11 Pro, including face unlock and AR emoji, which allow you to create custom emoji based on your photo.

The battery is another feature the Tecno Camon 11 Pro shares with the original Camon 11 model – it has the capacity of 3750mAh and supports fast charging. 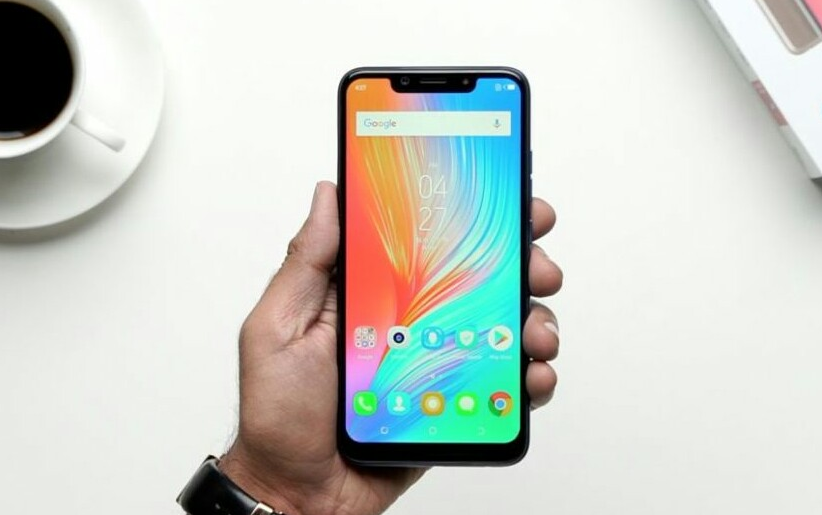 No official release date for the Tecno Camon 11 Pro has been announced yet, but, judging by Tecno’s previous releases, not much time passes between the announcement and the released of the device. It means that we should expect the Tecno Camon 11 Pro to hit the stores in Nigeria in late November or early December.

The Tecno Camon 11 Pro price in Nigeria is around $200 or ₦75,000, depending on your location in the country and where you buy the device.