Google Pixel 3a And 3a XL: What We Know So Far

Google has long ceased to produce cheap smartphones (just after the moment the Nexus line has stopped). Then, expensive (even very expensive) Pixel smartphones had entered the game.

Today, Google decided to expand the range of its own smartphones: the company is preparing to release two subflagman smartphone models with attractive features. The brand decided to name them by analogy with the names of Chinese devices, adding the “A” index to the original names of the flagship models.

Meet the first details about Pixel 3A and Pixel 3A XL, the first affordable Google’s smartphone models!

Find the latest Google phones on Jiji at the lowest price on the Web! 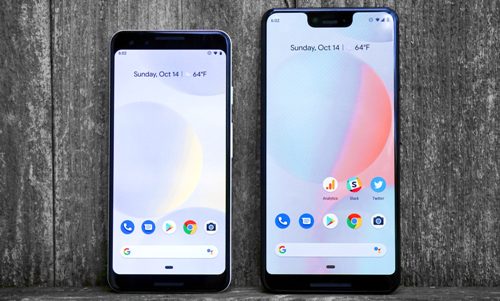 1. Google Pixel 3a And 3a XL appearance

Reliable sources claim that the appearance of the devices will repeat that of the «older brothers». However, the front panel will be more similar to that of Pixel 3, rather than Pixel 3XL.

Also, there will be three color versions of devices available: white, black, and the other one that is currently unknown (most likely some kind of gradient pattern). 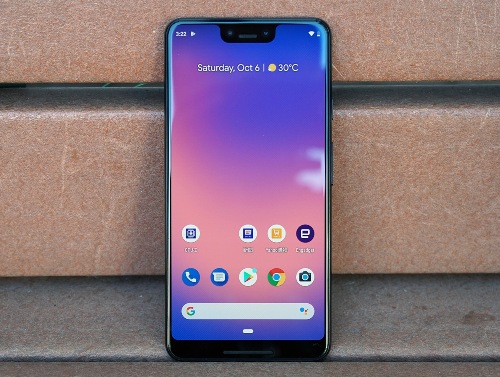 2. Google Pixel 3a And 3a XL displays

Smartphone screens will have a Full HD+ resolution with 18: 9 ratio and pressure-sensitive side face («Active Edge» in Pixel 3): 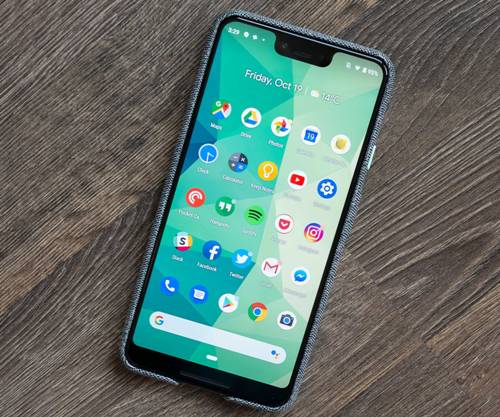 3. Google Pixel 3a And 3a XL processors and internal memory

Smartphones will use a powerful Qualcomm Snapdragon 670 processor with 4 GB of RAM and 64 GB of internal memory (perhaps, Pixel 3A HL will have a Snapdragon 710).

Probably, there will be the other Pixel 3A versions with a larger amount of memory. 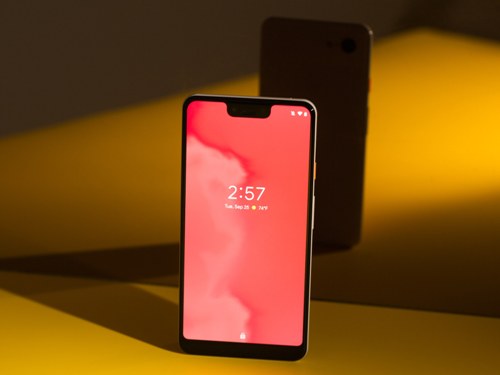 Pixel 3A and Pixel 3A HL will offer dual 12-megapixel cameras and single 8-megapixel front cameras. It is also possible that Pixel 3A will receive a single 12-megapixel photo module.

Now it is not clear what the additional sensor will be used for, but this is either a double optical approximation (most likely) or wide-angle photos. Interestingly, Google will use Pixel 3/3 HL sensors. 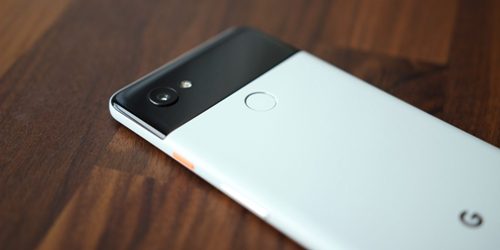 5. Google Pixel 3a And 3a XL: other features

Also, smartphones will have: 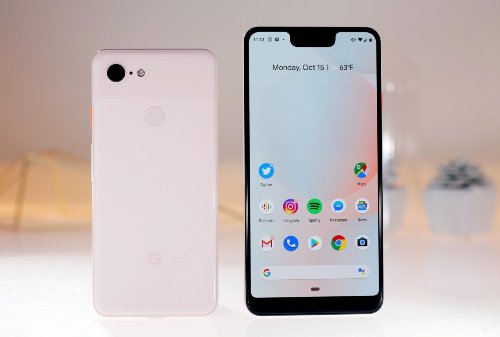 Both smartphones Google will be presented by Google in the spring. The smartphones will cost about $500. Keep in mind that Google has $500 6T model with Snapdragon 845 (8/128 GB) and a great camera.

So, there is a chance that Google will lower the prices for Pixel 3A и Pixel 3A XL.

Everything we do and don’t know about the upcoming Pixel 3a and Pixel 3a XL. Subscribe ► http://bit.ly/9to5G | Read full article ► https://wp.me/p9SZ9T-1bNW 🆓 Get a FREE month of Amazon Prime! 🆓 🇺🇸 USA: https://amzn.to/2I3v7GJ 🇬🇧 UK: https://amzn.to/2vNxuek Want to sponsor the next 9to5Google video?

Install free updated Jiji app now and start using Jiji in a most convenient way ever!