Natural pharmacy always remains a good alternative for pills and antibiotics, especially if you know what and how to use. Utazi leaf (or Gongronema latifolium, utazi English name) is one of those herbs with numerous benefits for the human organism.

We have already told about health benefits of soursop, benefits of aloe vera, benefits of dates and waterleaf. Now it’s time to find out what does utazi leaf do in the body.

Utazi is a tropical rainforest plant, used mainly as a vegetable or spice. It is a climbing shrub reaching up to five meters long with a woody base and hollow stems. In Western Nigeria, it is called arokeke. The leaves of this plant are broad, heart-shaped or oval; flowers are small, of a yellowish-green color. The shrub is seasonal – it flowers between July and September. This is the best time to gather bitter and slightly sweet leaves to use the benefits of utazi during the rest of the year. 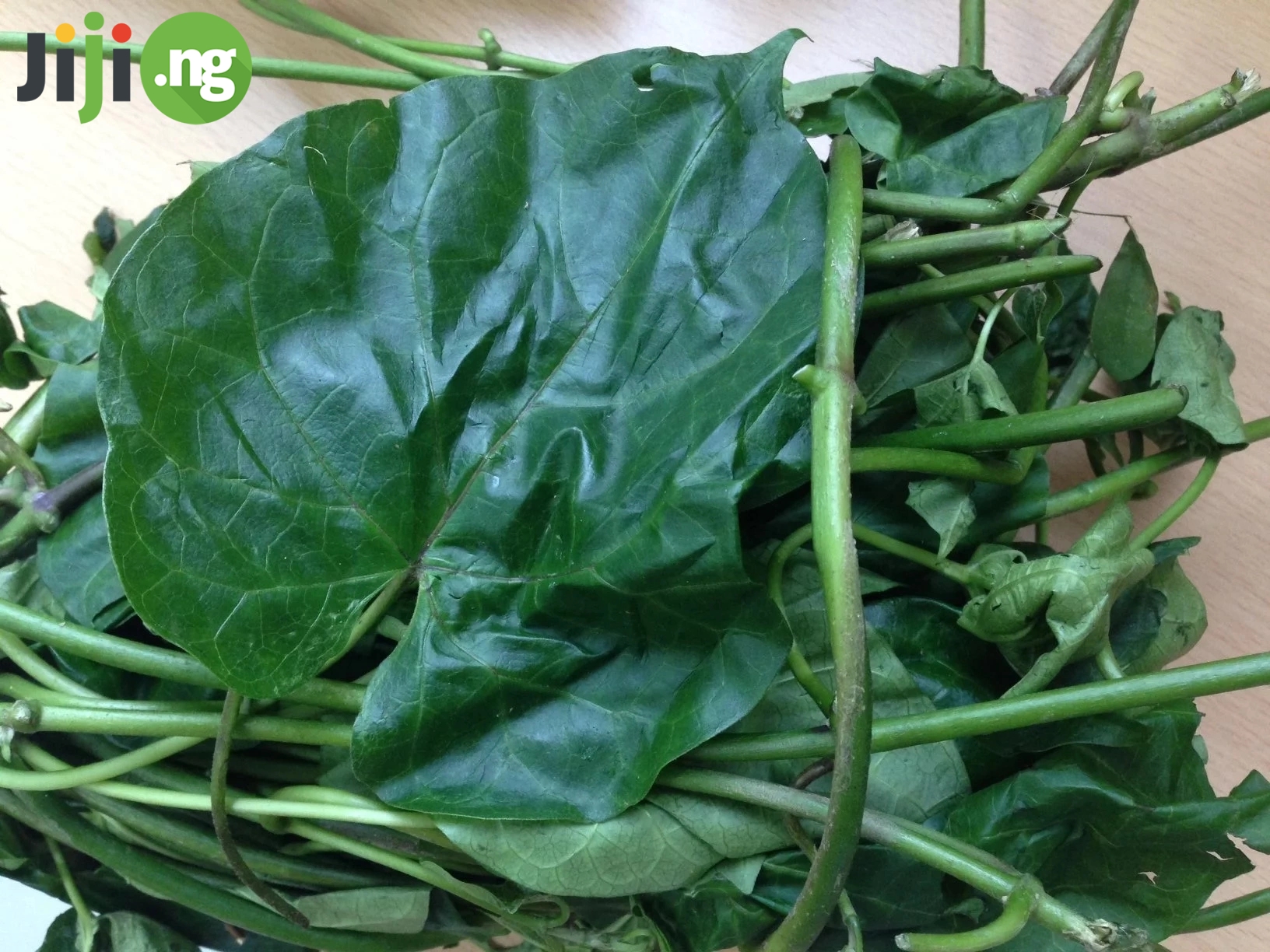 Health benefits of utazi have been stated by numerous pharmacological studies. According to the researchers, they possess analgesic, antimicrobial, antibacterial, anti-oxidant, hypoglycaemic and anti-inflammatory properties, and this list can be extended by several other properties.

Utazi is rich in proteins, fatty acids, and amino acids. These properties make them an excellent food supplement, perfect for usage in food production and everyday cooking.

The leaves are used to cure bruises, cuts, and inflammations. The external application of cut leaves or paste can reduce pain and fasten the time of curing. Besides, utazi extract provides relieved from internal pains. The historical records also reveal that utazi leaves were used to massage joints and treat children, who had difficulties in walking.

The methanol extracts are used as antibacterial medicines, helping to slow down and stop the activity of some dangerous microorganisms. Utazi is effective in dealing with muscular conditions and fighting arthritis formations.

Saponins and flavonoids, which are found in utazi, possess antioxidant properties and help to clear the human organism from toxins. Thus, consuming utazi leaves helps to improve overall well-being.

The abovementioned antioxidant properties are useful for treating cancer: they help to destroy free radicals and strengthen the cells from the inside, making them more effective in protecting the body from dangerous formations. During the studies, utazi demonstrated strong inhibitory activity against lung carcinoma and breast cancer. 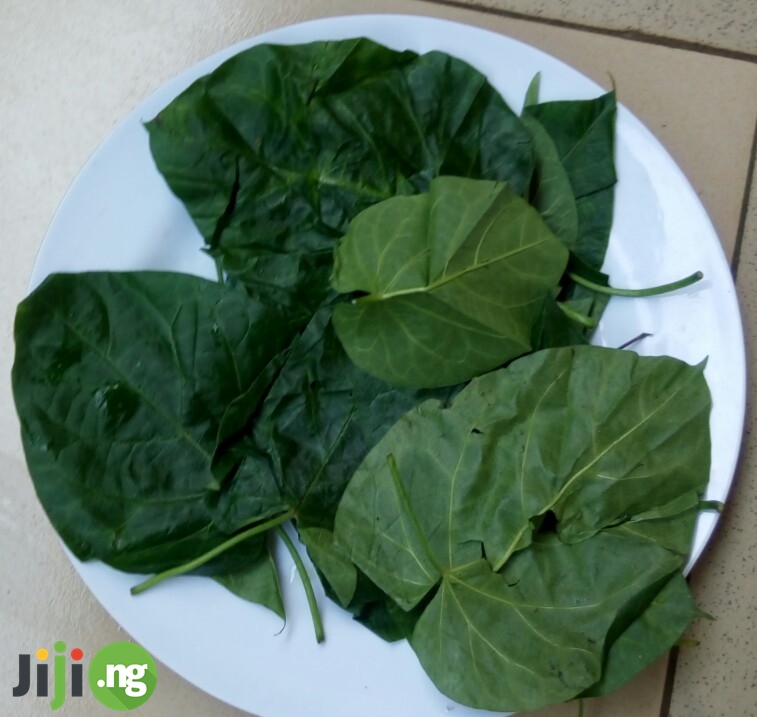 The detoxification properties influence liver in a positive way, too, particularly being an effective cure for viral hepatitis and bilharzia. The leaves are sometimes used to prevent drunkenness and intoxicating effect of the alcohol.

Anti-lipid properties of utazi-leaf extract benefit lowering cholesterol levels, which discovers the close relations between utazi leaf and weight loss. The normalization of sugar levels benefits in the management of diabetes, the disease, which has been affecting more and more people lately. The consumption of utazi leaves during clinical studies showed the reduction of glucose in the blood.

The utazi leaves also stimulate digestive system by increasing the appetite and normalizing metabolism. It is absolutely safe to use as a home treatment of appetite loss, stomach ache, dysentery, and intestinal worms.

A question, which bothers young woman is whether utazi good for pregnant woman. Just like in case with other spices, pregnant women should be careful with consuming utazi leaves, using in tiny proportions or rejecting during these 9 months. Nevertheless, utazi leaves are widely used to treat abdominal pain and control body weight after childbirth. Moreover, utazi leaf and fertility connection has been established, too, meaning you are welcome to add utazi to your diet before and after pregnancy period. 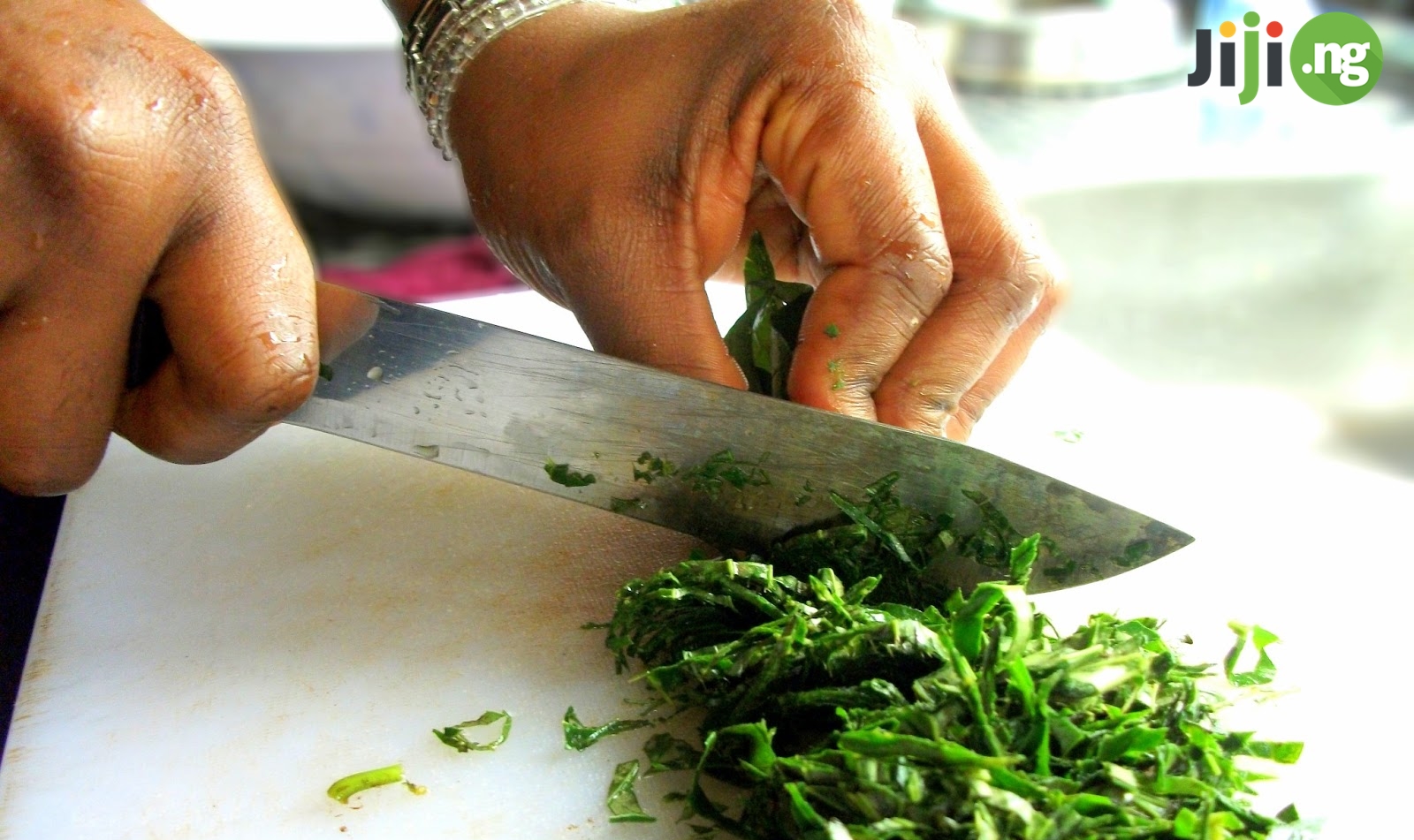 The potential of fresh utazi leaves and roots is quite wide. Among the other positive effects, utazi can be consumed for dealing with asthma.

Treatment of cold and flue

The leaves soaked in hot water are a good way to deal with a cough, running nose, chest pains, and a headache, caused by the cold.

The antiplasmodial properties of the plant made him a local cure for such serious disease as malaria. Utazi has been used for this purpose long ago, but the recent research provides scientific evidence.

How to use utazi leaves

The utazi leaves can be used in different ways and forms. 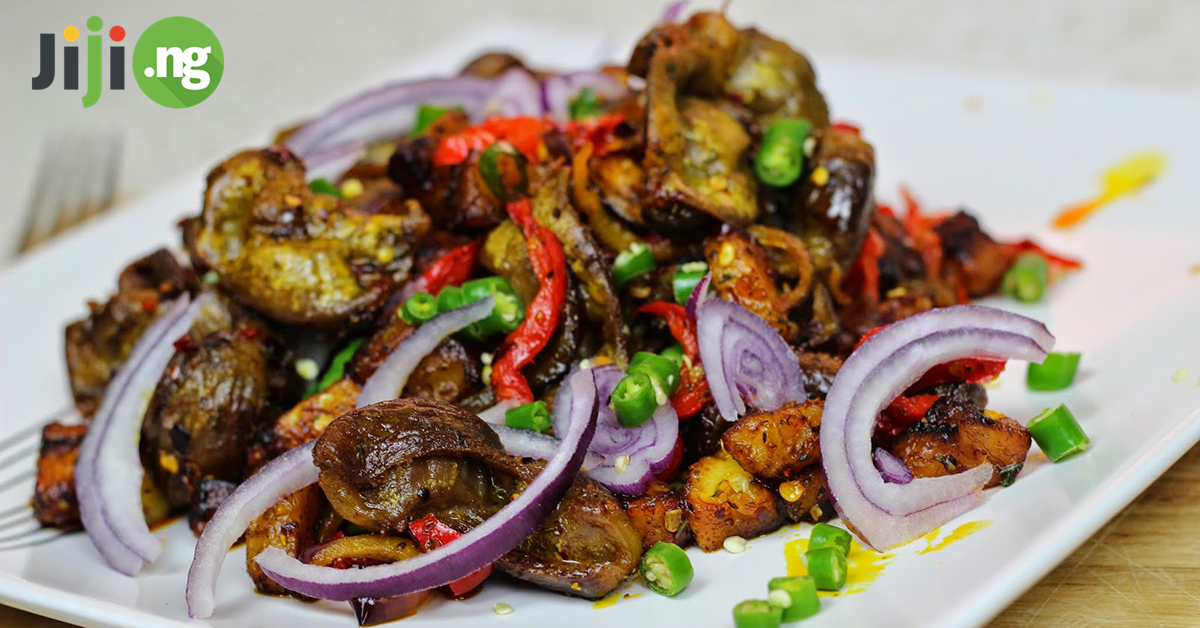