8 Jobs We Will Soon Lose To Robots

The development of automation and robotics constantly brings lots of benefits. However, there is a less talked-about aspect of robotics taking over our daily operations, and that’s the potential loss of jobs. Automated technology is able to perform more and more tasks, and here are 8 jobs we will inevitably lose to robots in the nearest future.

Browse the hottest jobs in Nigeria on Jiji

Many stores around the world are already testing out cashier-free payment systems: the buyer scans the products, pays for them, and packs them all by themselves. However, this method is not perfect either – it often takes a while for the buyers to process the purchase, which leads to huge lines in the store.

That is why the developers of automation mechanisms want to go one step further and eliminate the checkout process completely – the payment will be done directly by your smartphone! 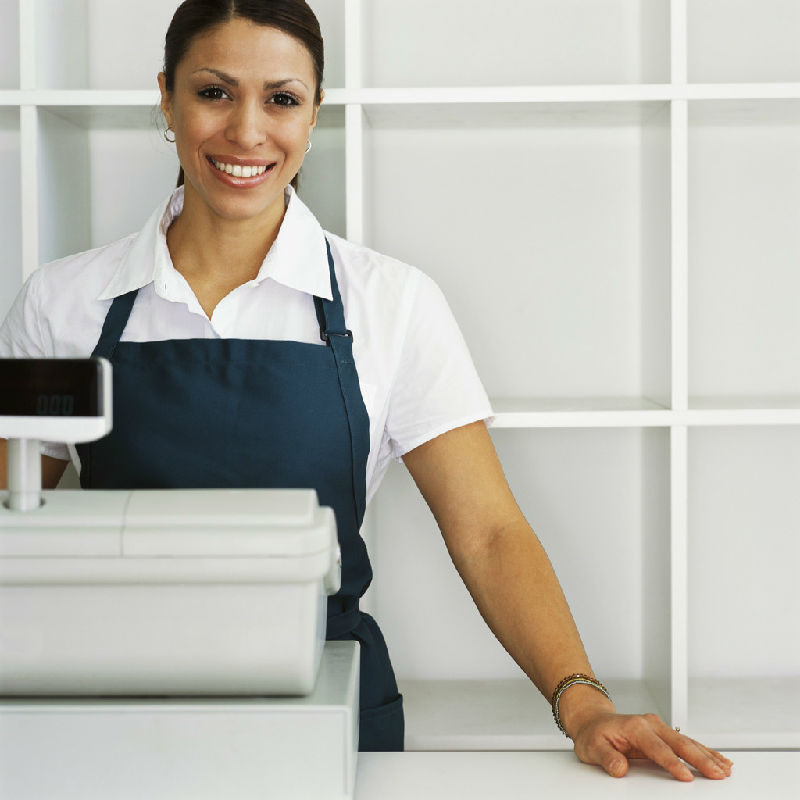 Fully automated cars seemed like distant future only a couple of decades ago, but today driver-free cars already roam the streets of the world. Google’s car automation technology has gotten so advanced that its vehicles can travel for thousands of kilometers without any human involvement.

The development of automated car technology will bring huge changes to the profession of a driver. At first, these cars will be used for individual travel, but the times when trucks and buses will not be driven by humans are not too far away. 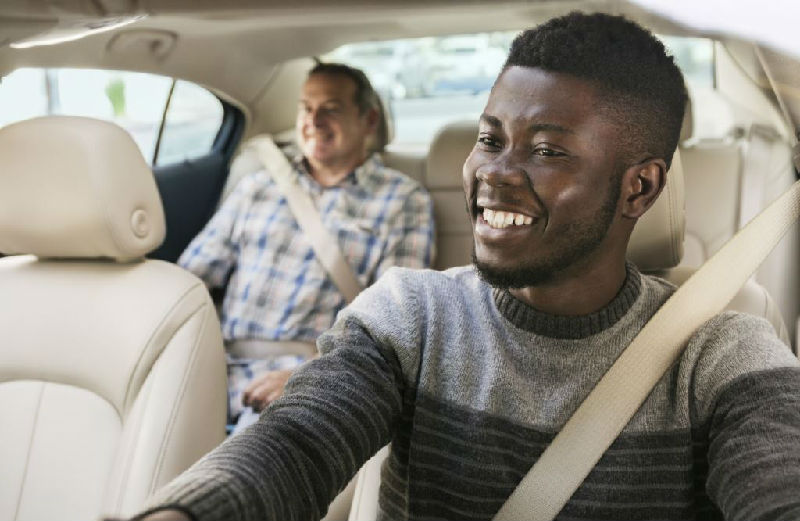 The job of a construction worker is very physically demanding and respectable, but it is expected to be replaced by robots in the next decade. A single brick-laying machine can do as much work in one day as up to 3 construction workers, which saves the building company both time and money.

However, not just construction workers are under a threat to be replaced by machines. Bulldozer drivers and crane operators may also go extinct soon as robots take over more and more duties. 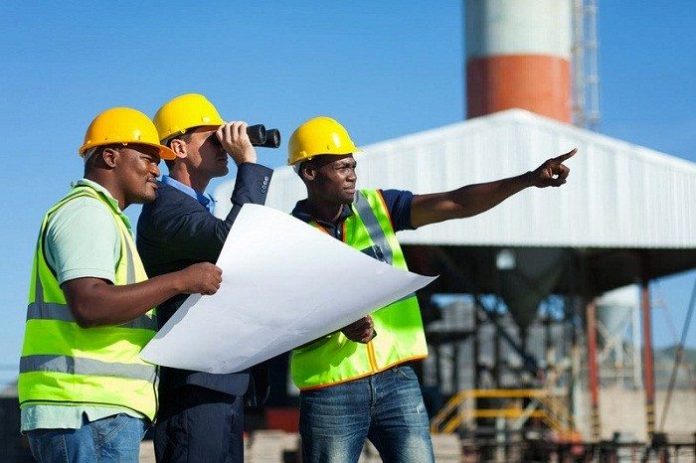 Currently, the most popular form of delivery is a person coming to your home to hand you over the goods you purchased or ordered, whether it’s a pizza from a local shop or a refrigerator from an online retailer. Delivery can be done on foot, on a bike, or by car.

As the automated car technology is getting more precise and we start using drones more freely, you can soon expect your goods to be delivered without any human interaction at all! 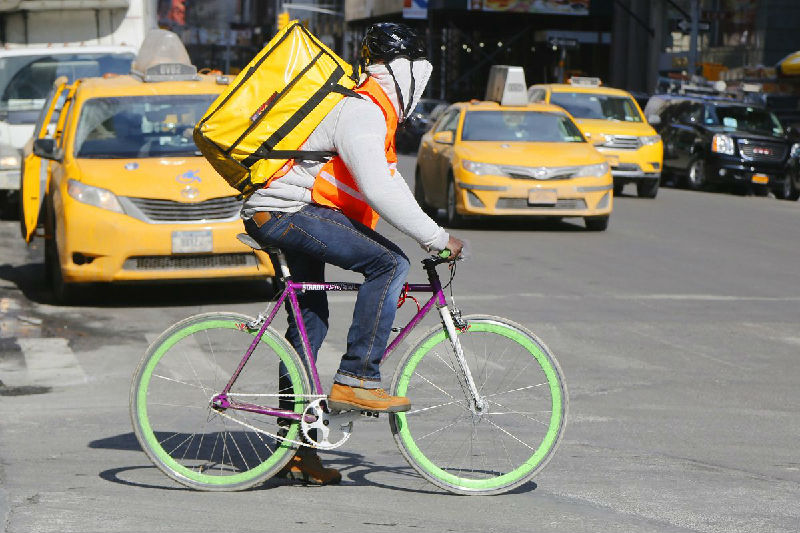 The job of a farmer is so complex that right now it seems impossible that it can be replaced by robots. However, robots are getting more and more sophisticated, and soon hundreds of farming duties will be taken over by machines. Farming robots can do anything from weeding the field to milking the cow faster and often more efficiently than humans. 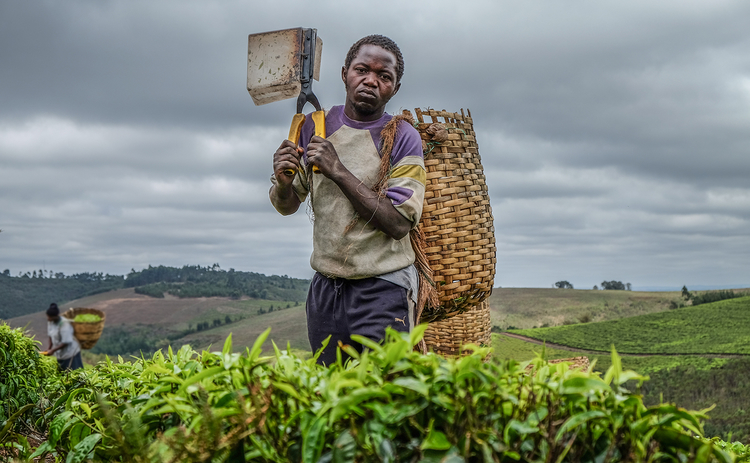 Babysitting robots have been known since at least 2008. While the question of whether many parents would trust a robot with their baby remains open, there is no doubt that robots will have a huge part in the babysitting industry in the future. From tracking the child around the room to entertaining them with quizzes and jokes – there is almost nothing a nanny robot can’t do! 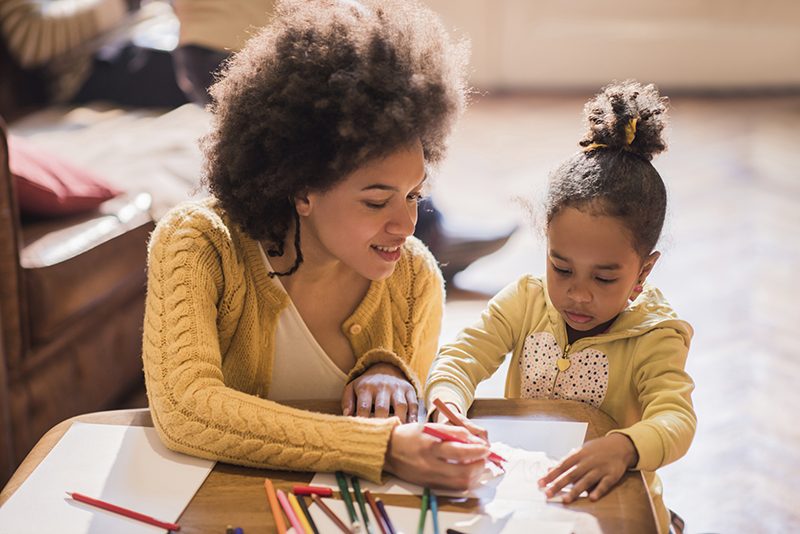 The job of a data analyst is indispensable for big companies, especially the ones dealing with finances. Data analysts spot the trends before they grow and help the companies prepare accordingly. It turns out that modern robots can do this job even more efficiently simply because they are able to process huge amounts of data in shorter time periods. 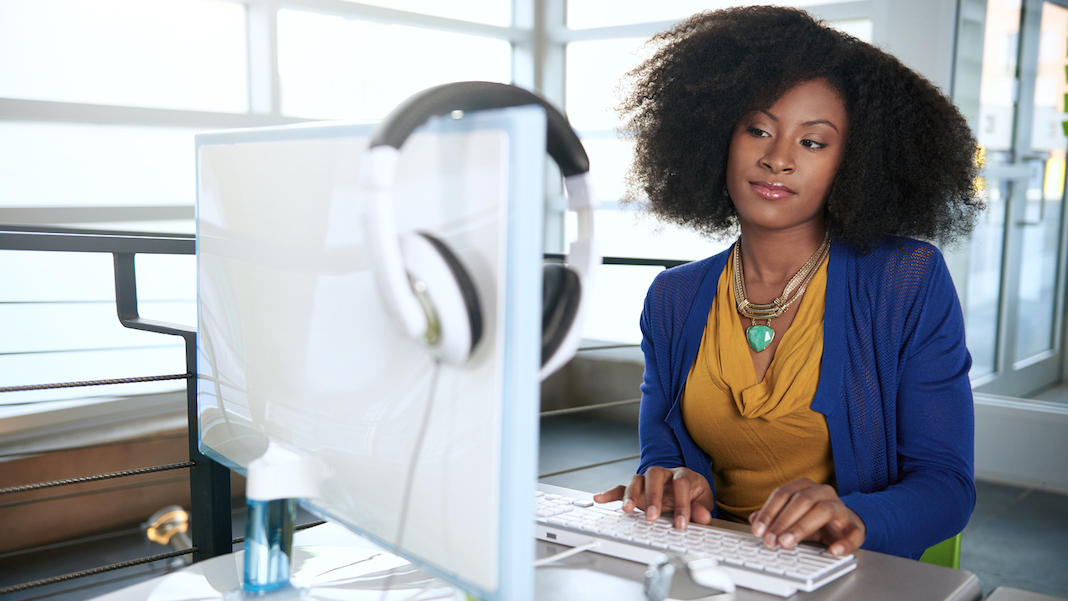 If you have ever seen the cool videos of robots preparing burgers, salads, and omelettes at restaurants, you are probably not going to be surprised by the fact that robots will play an even more important part in the restaurant industry of the future. Plus, the job of a waiter may also be soon taken over by drones, which means we are not far from the day when we will visit a restaurant and be served 100% by robots!

Meet AUSCA, the Machine that Will Cook Your Eggs for You

This robot, employed by the Millennium & Copthorne Hotels group, at the M Social, is eggcited to serve you. 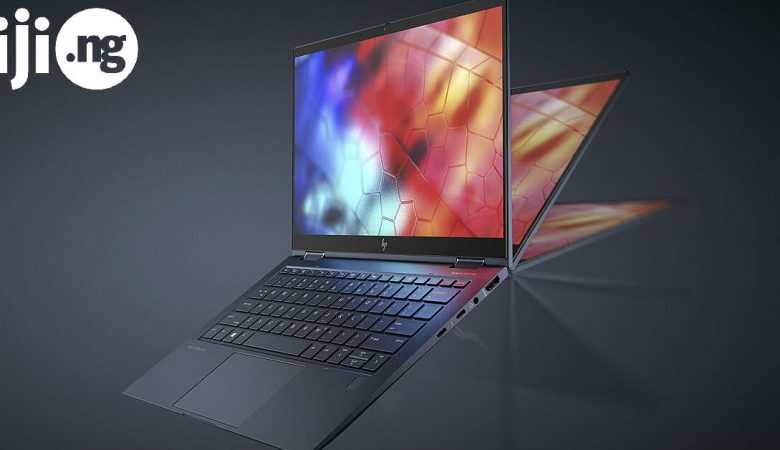