In what is the most shocking tech news of the year, earlier this week Google revoked the Android license from Huawei. Find out more about what happened and what it could mean for current and future Huawei users!

It’s no secret that recently the economic relations between the US and China have started to get worse. The US government – specifically, the US Commerce Department, introduced the “Entity List”, and this week it became public knowledge that Huawei is part of the list.

The “Entity List” was intended to prevent foreign, particularly Chinese, companies from buying component and technologies from US companies without approval from the US government. The reason for creating the list is the possible threat to data security in the US.

The tension between the US and China has gotten so big that last week President Donald Trump declared a national emergency to ban companies that are considered to be a threat to national security from being used by US-based companies and individuals.

As a result, Huawei products were banned in the US. However, the government didn’t stop there, and this week we learned that Google, the developer of the Android mobile operating system, has revoked the license from Huawei. 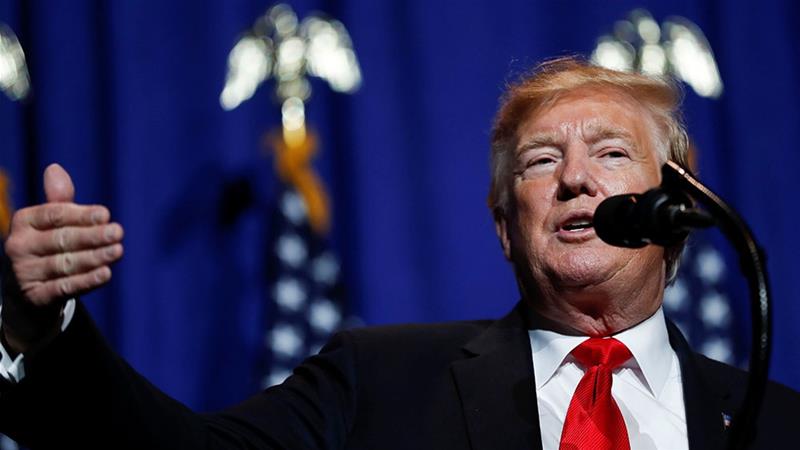 Huawei is one of the most popular smartphone brands in the world, with 59 million mobile phones being shipped by the company only in the first quarter of 2019. Naturally, the Google Android ban will affect millions of people, but in what way?

After the news of the ban has been made public, Google was reached for a comment, and here is what the company had to say. Essentially, the ban will not affect current Huawei phone users in any major way. Users will still get access to Android and all essential apps, as well as security updates.

However, there will definitely be some changes for Huawei and its users. Huawei now can only work with the Android Open Source Project. It means that the brand will no longer be able to supply updates in real time and will need to wait until they become available on the AOSP. 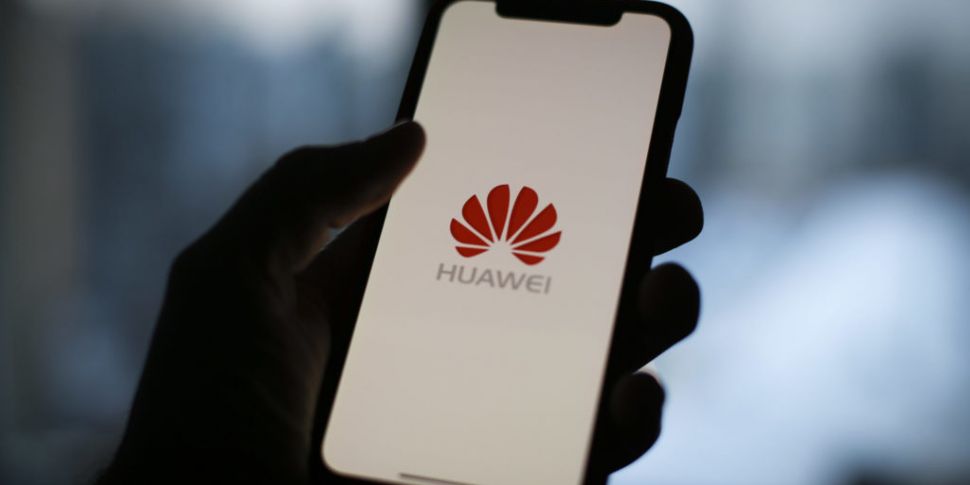 3. The future of Huawei phones

Google is clearly determined to help Huawei users not get affected by the change, but what about new smartphones designed by Huawei? At the moment it is not clear what Huawei’s plans are. There are two main options.

One is to continue working with the AOSP. The other option is Huawei’s own operating system that the brand has been developing as a plan B in case the relationship with Google goes the wrong way. Currently, little is known about the OS. It is believed to be called HongMeng OS, and, given that Huawei is now in an emergency situation, it can become available sooner rather than later.

Still, not everyone will probably be happy with either of the options. The Open Source version of Android will mean that Huawei users will likely not receive immediate security updates, and Huawei’s own operating system may lack the variety of apps and other features that made Android such a popular choice. For now, we can only hope that whatever happens next between Huawei and Google, the users will not feel any negative consequences. 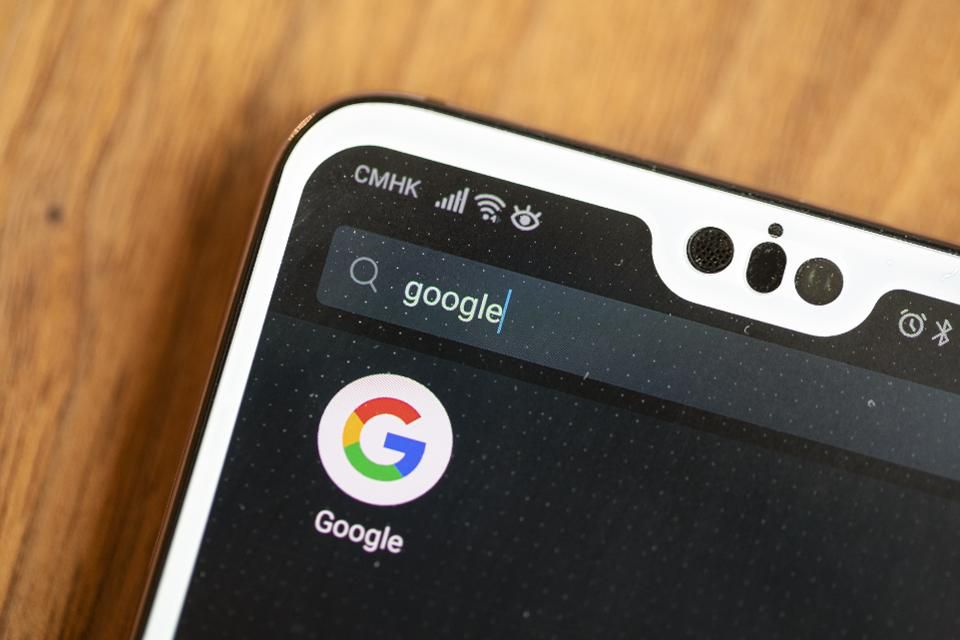 Share
Top 5 Health And Fitness Gadgets Of 2019 You Should See! Previous post
Good Morning Message For Her: The Largest Collection You Have Ever Seen! Next post