Samsung Galaxy Fold To Be Recalled!

Several independent sources had reported that Samsung has postponed the launch of the foldable Galaxy Fold smartphone in China. Needless to say that the Chinese smartphone market, which is the largest in the world, has a great meaning for the South Korean mobile giant.

It was reported that on April 23 and 24, Samsung planned special events in Hong Kong and Shanghai to mark the start of sales of the Galaxy Fold in China. But both events have been canceled and the new release dates are still unknown.

Let’s find out what had happened to the Galaxy Fold smartphone release!

Buy Samsung smartphones on Jiji cheaper, than in any online store! 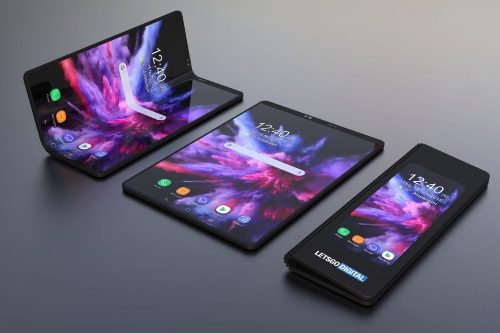 As for the reasons for the delay, we think that the recent incident has a direct bearing on it.

Last week, several journalists and bloggers (Verge & Bloomberg and CNBC TV channel reviewers, as well as the famous techno-bloggers Marquez Brownlee and Mark Gourman) have reported about the problem with the ultra-modern flexible Dynamic AMOLED screen, that have failed literally in 2-3 days of use.

Several reviewers admitted that they had removed the upper protective layer, which had caused the damage. This top layer is part of the display structure so it cannot be removed. 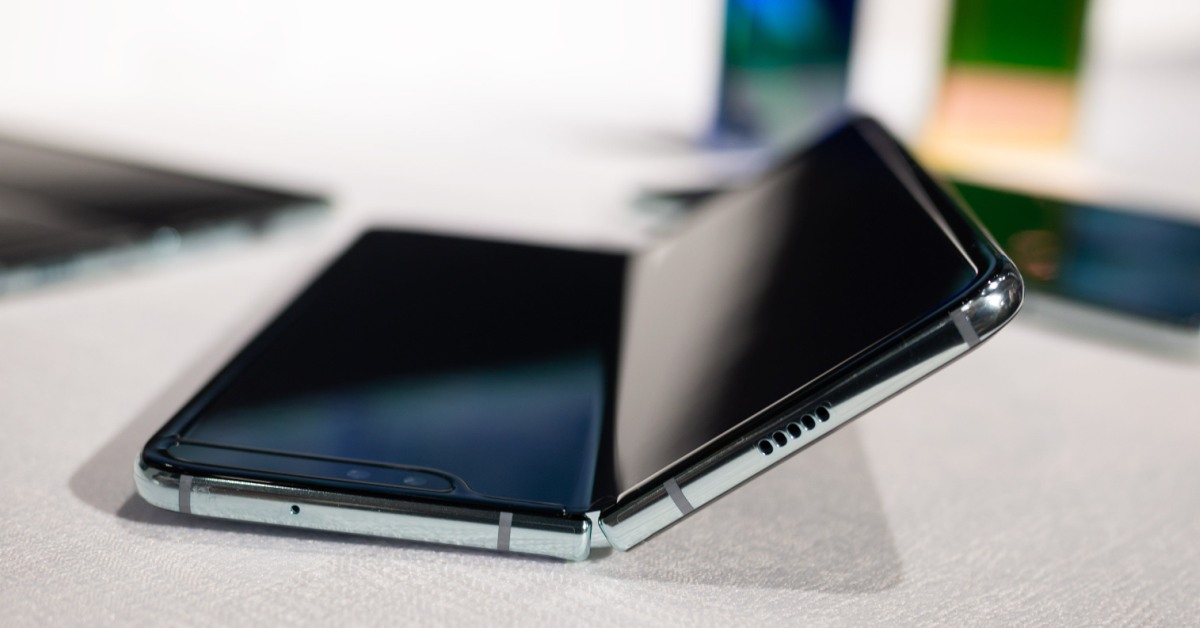 But the other users claimed that the smartphone had stopped working even without removing the protective layer.

A few hours after these messages were published, Samsung made an official statement in which the company’s representatives have promised to carefully examine the defective smartphones and reported, that it is impossible to remove the protective layer, which is a structural part of the smartphone’s display. 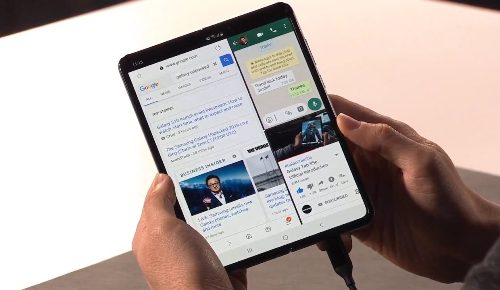 Samsung representatives also said that they are not going to postpone the start of sales of Galaxy Fold in the United States, that was scheduled for April 26. We remind you that the price of Samsung Galaxy Fold is $1980 for the US market.

The initial results of checking for problems with displays showed that they could be associated with exposure to open loop areas. There was also a case when there were substances that affect the display inside the device.

We will take measures to enhance screen protection. We will also improve the recommendations of the owner’s manual, so that our customers can get the best of the Galaxy Fold features, – said the Samsung press service.

Subscribe to France 24 now: http://f24.my/youtubeEN FRANCE 24 live news stream: all the latest news 24/7 http://f24.my/YTliveEN Samsung delays the launch of its Galaxy Fold smartphone and recalls all review samples amid reports of broken screens. Also today: Japan says its industries will manage without Iranian oil, and a tech “unicorn” specialising in plant-based meat prepares to go public.

Install free updated Jiji app now to get the best on Jiji from anywhere you are!