Millions of Nigerians are glued to their screen watching the hottest TV event of the summer, Big Brother Naija 2019. As we are witnessing the battle for the victory, there is one more aspect of the show that keeps us on the edge of our seats – the romance. Check out the most thrilling romance from this season of BBN!

At the beginning of the season, Isilomo and Frodd were on their way to become the first official Big Brother Naija 2019 couple. The two lovebirds engaged in a lot of hugging and kissing, with their relationship moving faster than everyone expected. However, at the end of the day, this romance was not meant to be, as Isilomo was evicted before any real romantic progress. 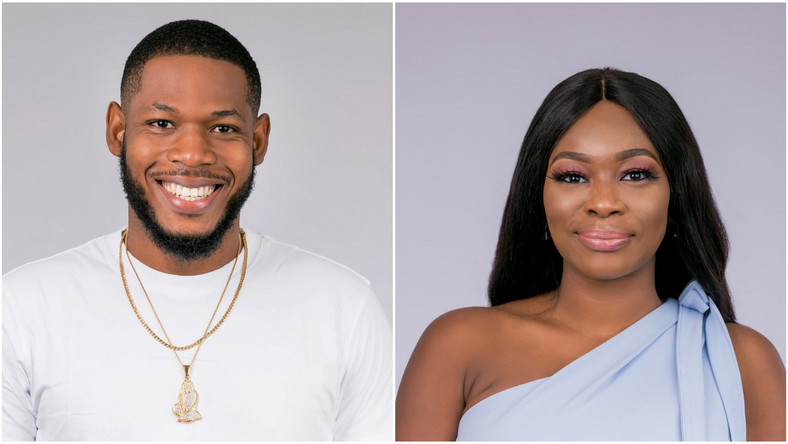 Diane and Tuoyo were another couple to ignite talks of romance between the two housemates. The rumours of their relationship began circulating when the two were caught in a heavy making out session in bed. Still, before we could see Diane and Tuoyo’s relationship evolve, Big Brother Naija decided that it was Tuoyo’s time to leave and Diane was left alone in the house. 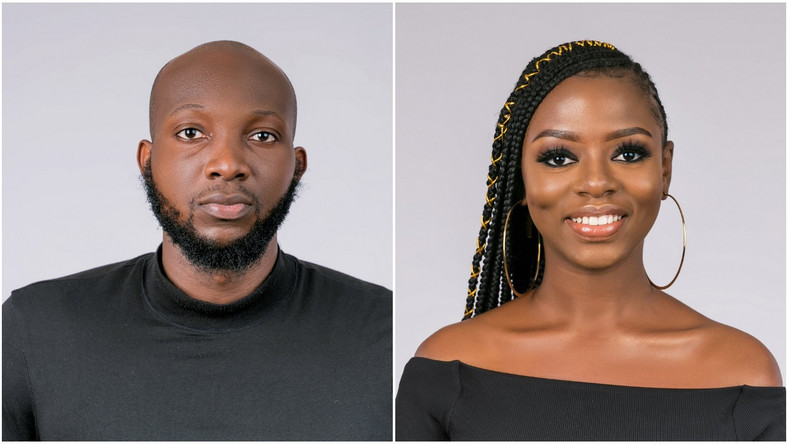 Esther and Nelson caught the other housemates and viewers by surprise. There wasn’t anything more than a friendly glance or chat, so no one suspected any romance going on. Then, one day, the couple engaged in a passionate night of lovemaking under the duvet. Unfortunately, this romance was not meant to last either, becuase Nelson was the next person to leave the house. Needless to say, Esther was left feeling disappointed. 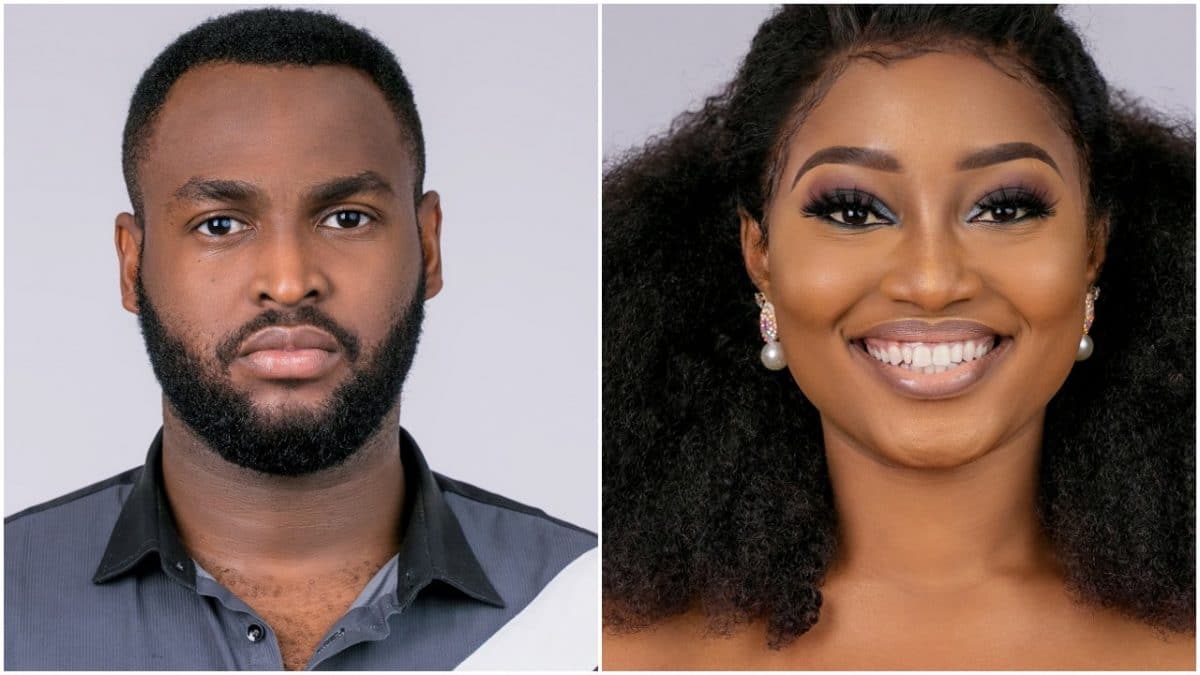 Mercy and Ike are the latest couple to build a romantic relationship on Big Brother Naija 2019. Unlike other couples, who didn’t showcase their romance, Mercy and Ike didn’t try to hide it. At first, they enjoyed a dinner date and a victory in the Munch It Mania Task on Saturday.

However, their memorable evening didn’t stop there. After several weeks of buildup, Mercy and Ike finally took their relationship one step further by making love to each other under the duvets. The viewers were very excited to see this development and it’s been the talk of Twitter ever since. 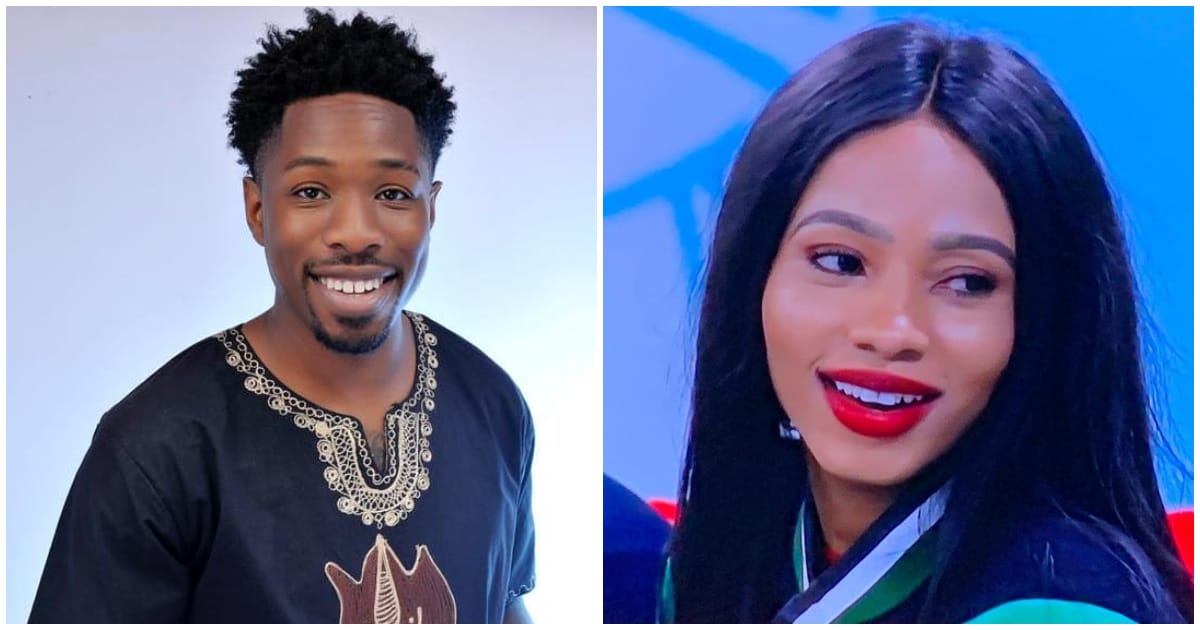 Right now, Gedoni and Khafi are the most discussed Big Brother Naija couple. Their romance started early on in the series and they have appeared to have a sexual relationship at least three times. However, then the couple went on a break, as Gedoni expressed interest in another housemate, Venita, leaving Khafi feel insecure.

Still, it wasn’t too long until the couple reignited their romance. Gedoni and Khafi reconciled last week and have been inseparable ever since, even being caught in a compromising position in a bed when some of the housemates were still awake. BBN 2019 viewers can’t wait for the romance to develop further. 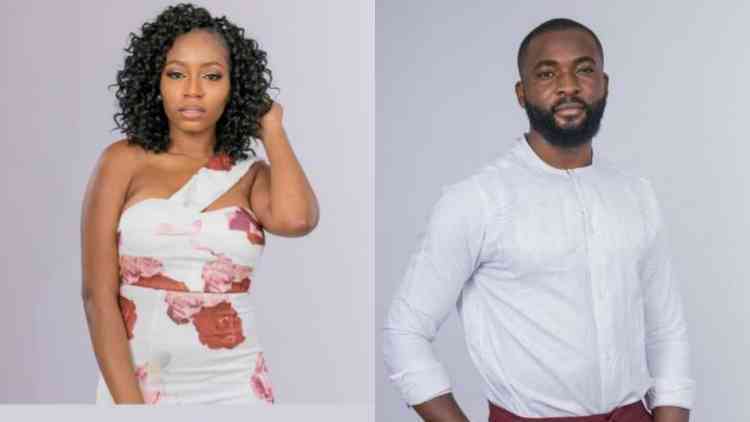 Shop with confidence and comfort on the Jiji app