If you are a fan of budget-friendly gadgets that have competitive characteristics and an interesting design, you’re in luck, because this week Nigeria witnessed the unveiling of the cheapest smartphone ever released in the country. Check out the specs of the Zzapo smartphone, which retails for just ₦7,999!

Shop mobile phones for any budget on Jiji

Given the Zzapo phone’s affordable pricing, you would probably expect it to have outdated features and obsolete design. However, even the connoisseurs of modern smartphones will definitely enjoy the look, feel, and performance of the new Zzapo phone. 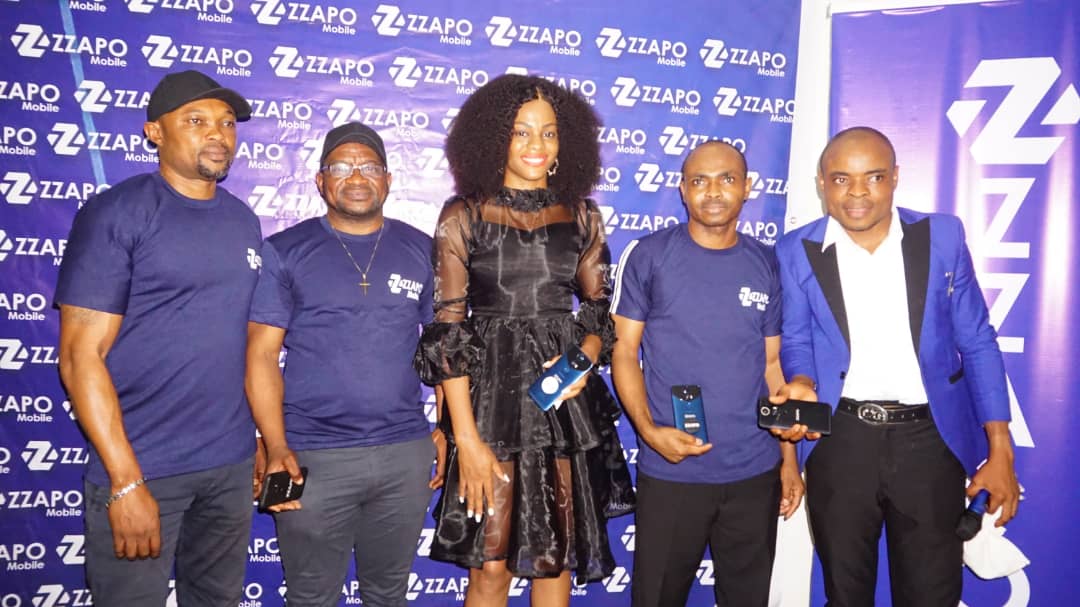 Zzapo phone is manufactured in China by a London-based company. The company said that their goal was to release an affordable mobile phone that Nigerian people can enjoy without breaking the bank. The phone is sold online and is also promised to be made available at the Ikeja Computer Village later.

For a limited time, the Zzapo phone retails just for ₦7,999 for the 4GB version and ₦9,999 for the 6GB version. After the discount period is over, you will be able to buy the phone for ₦45,000 until the end of December, and starting from 2020, the Zzapo phone will return to its original price of ₦108,000. 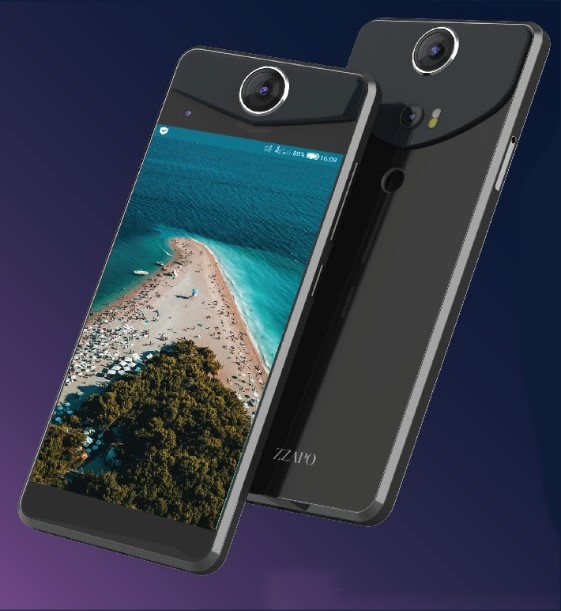 Buy and sell with confidence using the free Jiji app