While the world was waiting for Samsung to announce the Samsung Galaxy S11, the Korean tech giant surpassed everyone’s expectations by unveiling the Samsung Galaxy S20, S20+ and S20 Ultra. Find out everything you need to know about the two new Samsung phones right now!

Shop thousands of Samsung mobile phones for any budget on Jiji

The Samsung Galaxy lineup of smartphones is one of the most advanced families of mobile devices available today, which is why the Galaxy S20, S20+ and S20 Ultra are expected to become the most groundbreaking smartphones of the first months of 2020. Here is what you’ll get with both models.

The screens of the new Galaxy models will be slightly curved just like they were in previous instalments of the Samsung Galaxy lineup. The displays in the new phones are rumoured to be SAMOLED, and although the specifics of the SAMOLED display have not been announced yet, we have no doubts that it will blow everyone away with the quality and sharpness of the image. 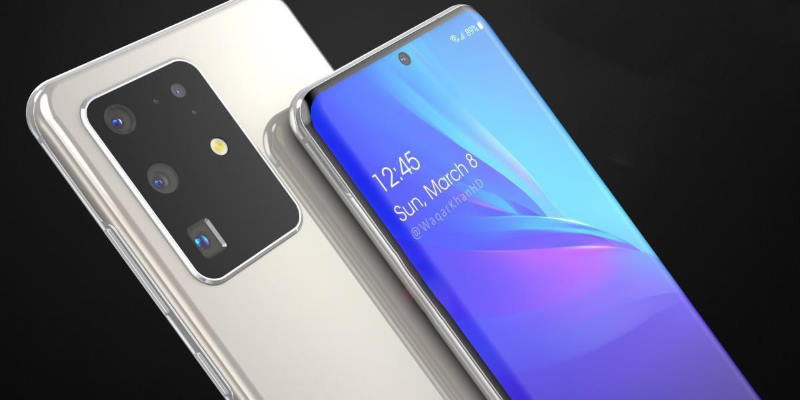 All three versions of Samsung Galaxy S20 will be powered by an Exynos 990 chipset. There will be three RAM options available: the 8GB, 12GB, and 16GB Galaxy S20. This amount of RAM will also be paired to different storage that includes 128GB, 256GB, and 512GB. All storage versions can have their memory upgraded to 1TB with a microSD card.

The new Samsung Galaxy phones will come with the latest Android 10 operating system on board. There will also be Samsung’s own UI 2 skin, which Samsung users should be already familiar with. This skin ensures the best performance and usability and was designed specifically for Samsung smartphones. 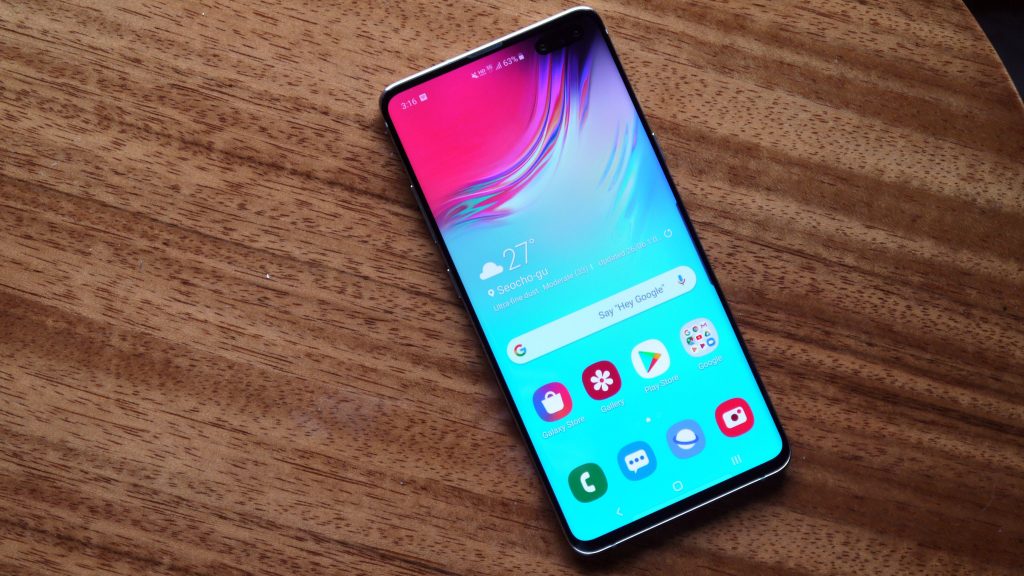 In the past few years, the cameras have become the main talking point and the most competitive feature of new mobile devices, and the Samsung Galaxy S20 family is no exception. All three phones in the lineup have different camera setups, each more advanced than the previous one.

The Samsung Galaxy S20 phones will come with different battery capacities: the S20 and S20+ will have a 4,500mAh battery, while the S20 Ultra will come with a 5,000mAh battery to match that huge display and performance specs. The phones will support fast charging, which will give you even more autonomy with your new phone. 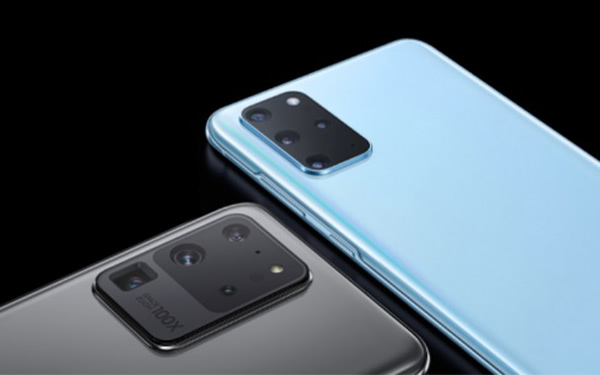 The new family of Samsung Galaxy S20 smartphones will be officially unveiled at an event by Samsung on February 11 and will be made available in Nigeria in March of 2020. The price for the new devices has not been announced yet, but we can expect the price range of $800-$1,000 or ₦300,000-360,000 for all three new Galaxy S20 models.