Donald Trump’s travel ban has been one of the most discussed topics of last week, but the effect of his decision will be felt for a long time and in many parts of the world. The travel ban effectively puts a stop to US immigration for several countries, including Nigeria. Find out more now!

Find the best travel agents and tours on Jiji

Many of these countries are predominantly Muslim, which is why the other name for the travel ban was Muslim ban. On January 31, Trump expanded the ban to six more countries – this time, the ban does not seem to be based on the religious composition of the states. The six countries include Eritrea, Sudan, Myanmar, Tanzania, Kyrgyzstan, and Nigeria. 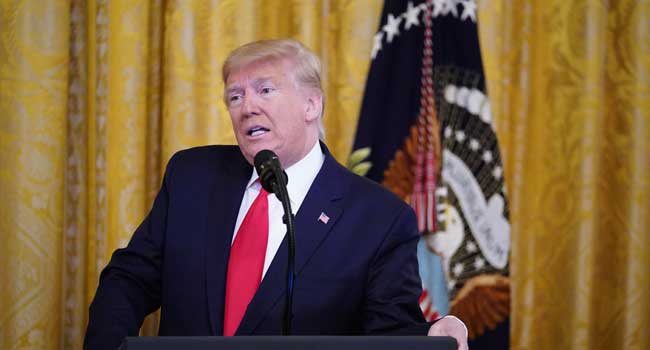 2. Why was Nigeria banned?

Originally, Trump’s travel ban was advertised as a way to ensure the highest level of safety in the country by filtering out any prospective immigrants who have not complied with the security requirements. The new six countries were added to the banned list due to their failure to follow the identity verification and information sharing rules imposed by the US government.

Speaking about Nigeria in particular, the White House said that the ban was part of an effort to stop potential terrorists from entering the US – specifically, to prevent the Islamist group Boko Haram from taking their harmful operations from Nigeria to overseas. 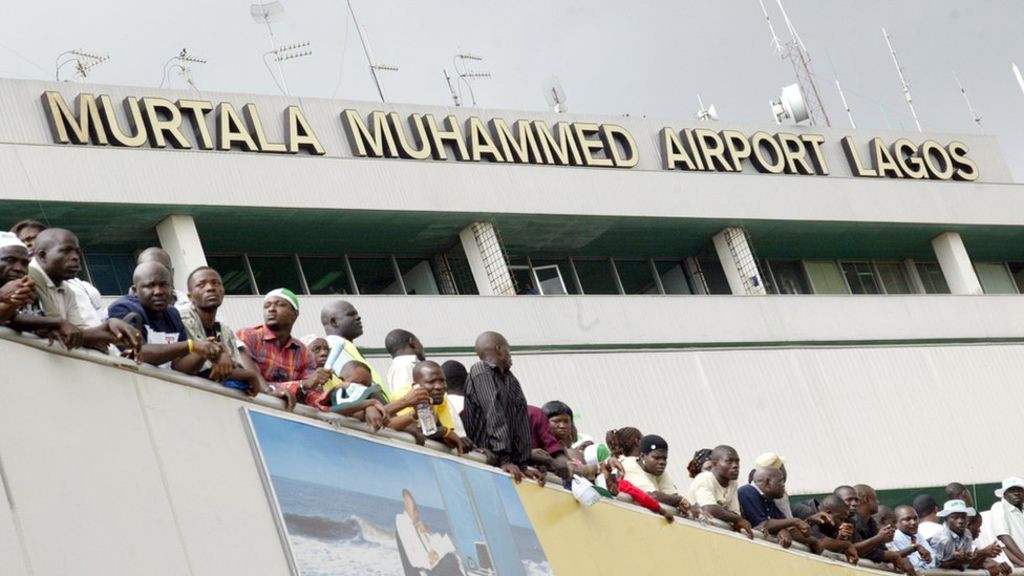 3. What does the travel ban mean for Nigeria?

Nigerians make up a large part of the US African immigrant population. In 2018, more than 8,000 immigrant visas were issued by the US to Nigerians, which is more than the visas issued to five other countries affected by the ban combined.

It’s worth noting that while the travel ban restricts obtaining permanent residence visas for Nigerians, Nigerian citizens can still visit the United States on temporary visas, such as for tourism, study, or work. The ban will, however, affect seekers of permanent visas.

There is no doubt that the travel ban imposed on Nigeria will have numerous negative consequences, including a reduced amount of money being sent into the country by the immigrants and irreparable loss of family ties due to the inability of reuniting in the US. Some experts believe that the United States will also face some negative consequences, as Nigerians are not only some of the most highly educated immigrants in the US, but also brought a lot of benefits for the business and tech spheres of the economy. 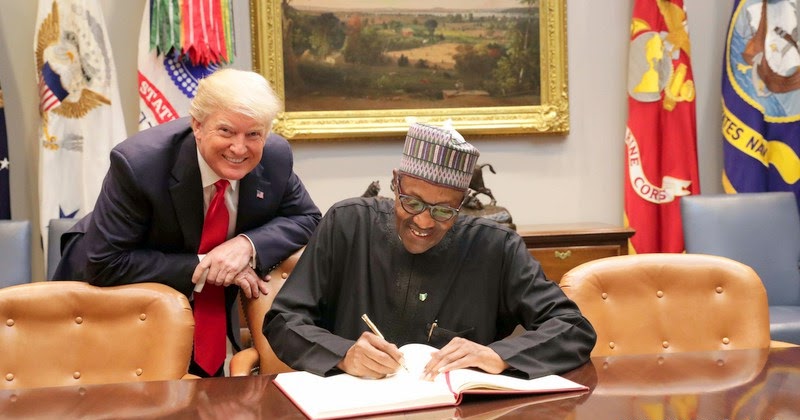