Shop Tecno smartphones for any budget on Jiji

1. Wizkid as the new Tecno Ambassador

Wizkid is one of the most popular musicians in Nigeria with millions of fans and international recognition. That is why it makes perfect sense for Tecno to choose him as their new Ambassador. Wizkid has enough star power and influence to attract more loyal customers to Tecno’s already impressive fan base.

Read more: All The Endorsement Deals Wizkid Has Won This Year! Nike, Ciroc And More!

When asked why he decided to join the Tecno team as a brand ambassador, Wizkid said that he took a good look at the history and track record of Tecno and realized he and Tecno had a lot in common. Both started from humble beginnings, and through hard work and smart moves, achieved global presence.

Like Wizkid, Tecno is now creating opportunities for others that facilitate development. Wizkid said that both he and the smartphone brand are indeed for Nigerians, and that is the primary reason why the acclaimed music artist decided to join forces with the tech giant. 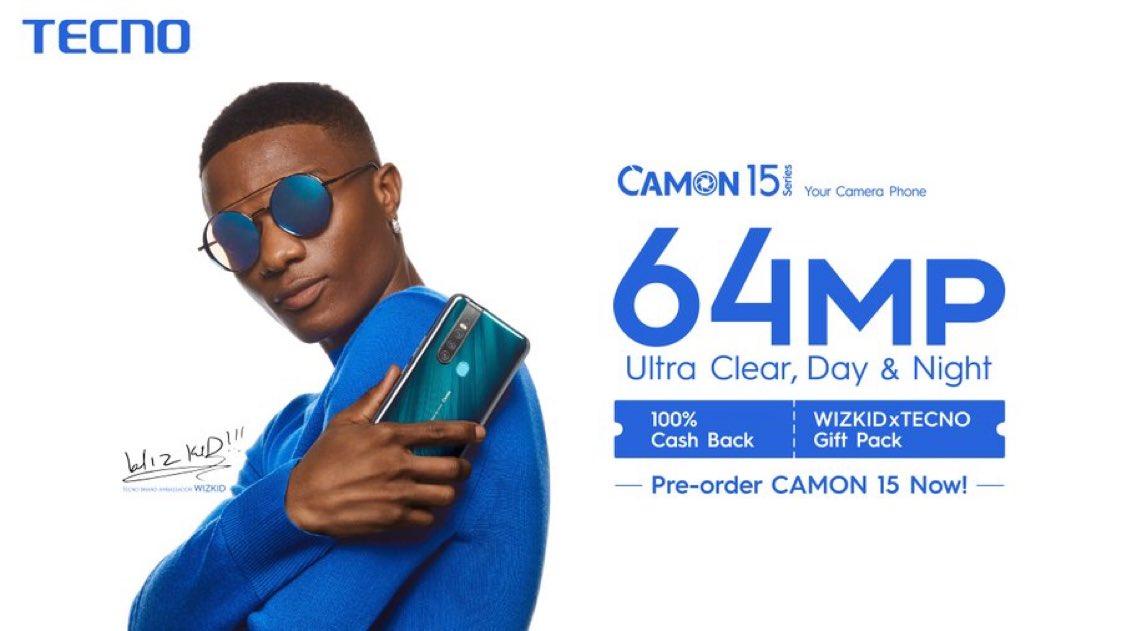 Similarly, there are significant differences in the performance characteristics of the new devices. The Camon 15 comes with 4GB of RAM and 64GB of storage that you can upgrade to 256GB with a microSD card. The Camon 15 Premier has 6GB of RAM and twice as much storage – 128GB, which you can also upgrade with a memory card. 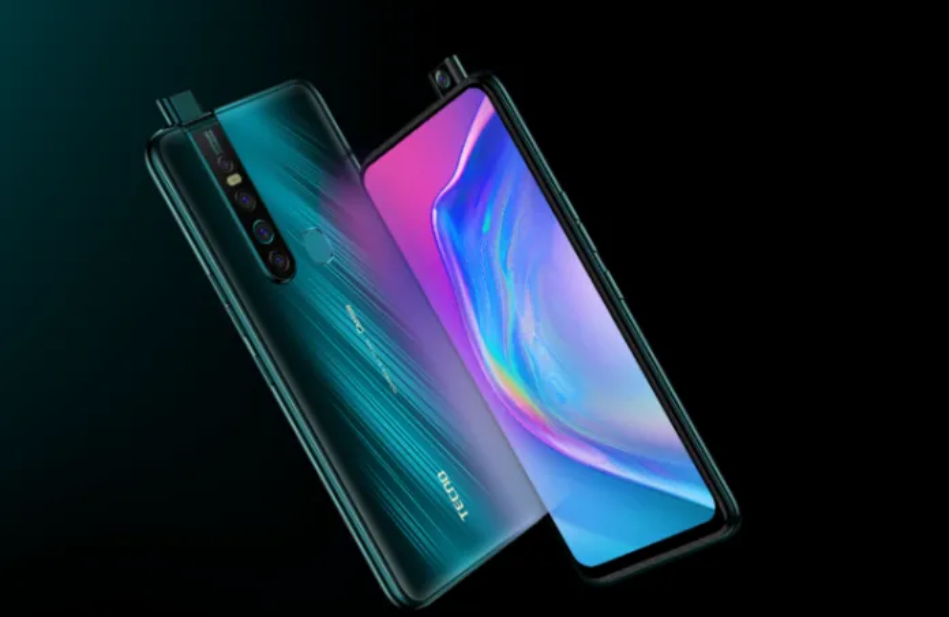 Even though the launch party of the Tecno Camon 15 and 15 Premier attracted a lot of attention, no exact release date was given for either of the devices. We can expect the new Tecno models to hit Nigerian stores later this spring. You can also pre-order the devices directly from your phone. The Tecno Camon 15 will retail for ₦62,500, while the Camon 15 Premier will cost ₦95,000.