We all love and appreciate beauty in our lives, but there is one question about it that remains unanswered: is beauty subjective or objective? For most of us, beauty is subjective, and often we cannot even describe what exactly we find beautiful about another person. However, beauty can also be objective, and here is the world’s most woman according to the objective data.

Find everything you need for your health and beauty on Jiji

1. Who is the most beautiful woman in the world?

According to the scientific data, the most beautiful woman on Earth right now is Bella Hadid, a 23-year old supermodel from the US. Bella has been working as a model since she was just 16 years old and repeatedly received accolades from the leaders of the fashion industry, even winning the “Model of the Year” title in 2016.

Bella Hadid has made a name for herself both as a runway and a magazine model. As a runway model, she walked for Chanel, Givenchy, Versace, Dior, and numerous other renowned and up-and-coming designers. Here magazine model achievements include covers for Elle, Glamour, Vogue, Harper’s Bazaar, GQ, and more, as well as countless fashion photoshoots for magazine spreads.

On top of that, Bella Hadid has been often called one of the prettiest women on the planet, but, until today, this title was not backed up by any official data. Still, Bella has been among the world’s most popular models for around five years and has millions of fans all around the globe.

Opening @Lacoste … What a beautiful way to end the season… thank you to @louise_trotter_ , the way you are so attentive to every single piece of the puzzle is so inspiring to me. @suzannekoller @pg_dmcasting @arthurmejean Your team is on another level of incredible and I feel lucky to have walked for you. So very classic ..!

2. How was Bella Hadid chosen?

There are several scientific approaches to measuring beauty, but none of them is used as widely as the beauty standard designed by Ancient Greeks. This beauty standard, known as the Golden Ratio of Beauty, is a mathematical equation that is also called the Beauty Phi.

Read more: 8 Beauty Products You Should Never Share Or Else

So how does something as precise and unromantic as mathematics measure something as ethereal and romantic as beauty? Dr Julian De Silva, a surgeon at the Harley Street clinic, used the Beauty Phi to calculate the facial proportions of numerous celebrities known for their beauty, and, according to his calculations, Bella Hadid emerged as the winner.

The measurements included in the Golden Ratio of Beauty calculations include face shape, forehead, brow area, eyebrows, eye position, nose width and length, lips, and chin. Each parameter can be graded from 1 to 100%, and after all data is gathered, the average percentage is calculated. Bella Hadid’s overall score was 94.35%, which placed her in the top spot of the most beautiful women in the world.

Dr Julian De Silva analyzed the appearances of many female celebrities widely known for their beautiful appearance and found 10 women who had the most perfect beauty ratio by the Greek formula. Here are the 10 most gorgeous women on Earth, according to Julian De Silva and his Beauty Phi calculations: 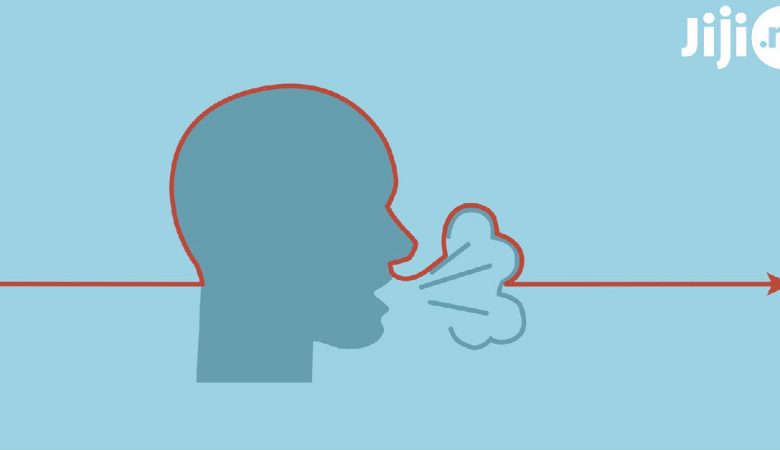