The Tecno Pouvoir lineup of smartphones, which is known for its outstanding battery capacity, has just become bigger. Last week, Tecno added two new titles to its current collection of mobile phones, the Pouvoir 4 and Pouvoir 4 Pro. Find out more about the two phones right now!

Shop thousands of Tecno phones for any budget on Jiji

The Tecno Pouvoir 4 and 4 Pro share a lot of specs in every department, including their screen characteristics. Both phones come equipped with a massive 7.0-inch IPS LCD display with a 720x1640p resolution and 20.5:9 aspect ratio. Those display specs are nowhere near mindblowing, but they will give you an adequate viewing and gaming experience thanks to the large screen and good aspect ratio.

From a visual standpoint, the Tecno Pouvoir 4 and Pouvoir 4 Pro are not very different. Both have a punch-hole camera located in the centre of the screen and a fingerprint scanner that is traditionally located on the back of the device. The two phones also share similar colour options: you can get both new Tecno smartphones in three colours, including purple, grey, and jade. Both Pouvoir phones have plastic bodies with a textured back panel for a more refined look and feel. 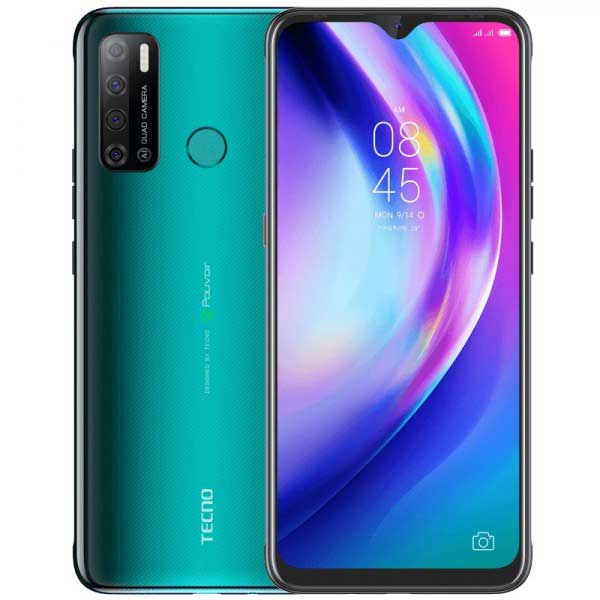 As for the storage, you will get 32GB of built-in memory with the Tecno Pouvoir 4 and 128GB of storage with the Pouvoir 4 Pro. Both phones can have their storage upgraded to 256GB with the help of a microSD camera. The software department does not add any extra differences between the two devices: both phones come with Android 10 on board and HiOS 6.1 on top of it. HiOS, designed by Tecno themselves, is created to enhance and speed up the user experience of Tecno buyers.

Finally, we get to the USP of the Tecno Pouvoir series of phones – their battery specs. To support their impressive displays and performance specs, both new Pouvoir smartphones come with incredible 6000mAh batteries. Both support fast charging and promise you up to 4 days on standby. The latest Tecno Pouvoir phones also come with a Dark theme, which can also increase the time between charges. 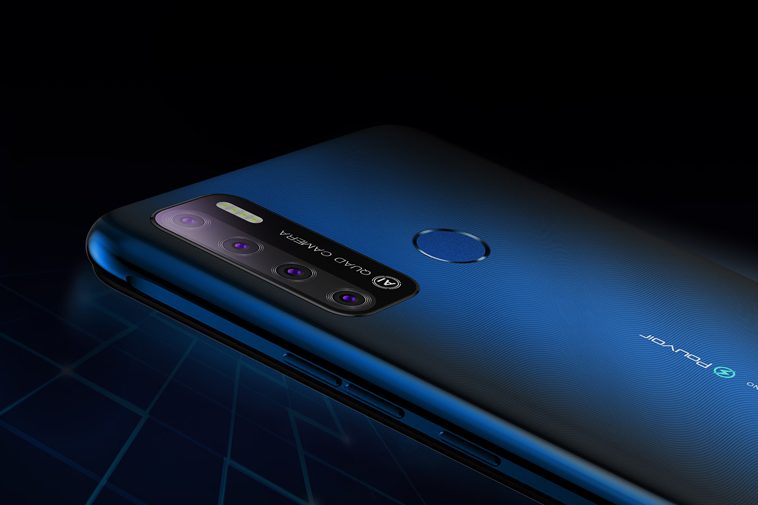