Gadgets fill our life with new experiences that allow you to interact with other people and with the world around you, and some of them even create a virtual reality, you`d want to live in! 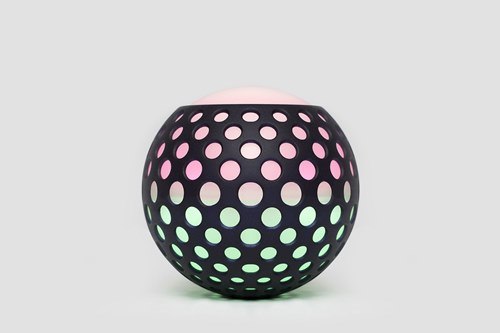 Meet the most anticipated devices of the year 2016! 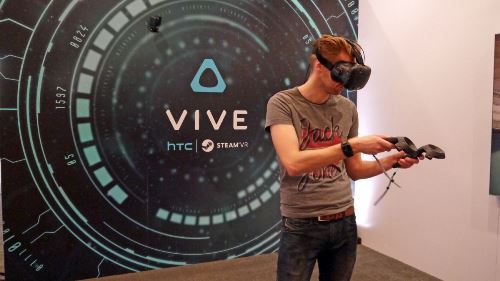 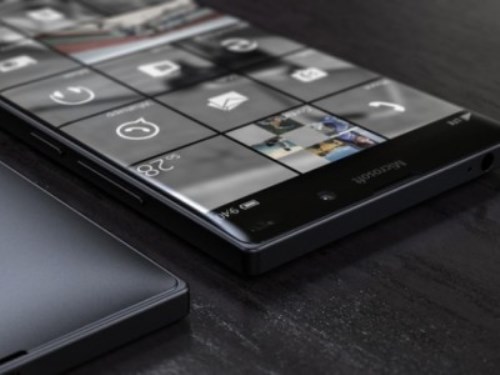 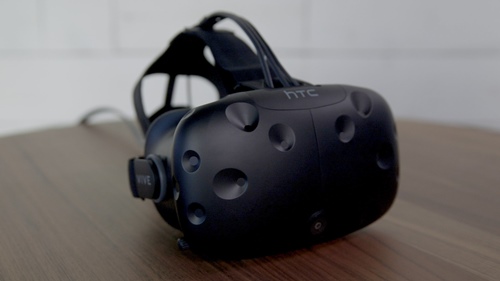 There appeared VR glasses Vive, a joint project of HTC and Valve.

Vive glasses have screens with a resolution of 1200 × 2160 pixels and frequency of 90 Hz, the viewing angle is 110 degrees. The gadget has several dozen of sensors, which are responsible for the accuracy of the positioning of the user’s head in virtual reality. In addition, VR glasses have front camera, which allows you to “add” the objects from the real world into virtual reality.

In the consumer version of the virtual reality glasses, there are also two VR controllers and a couple of base stations that are responsible for tracking the move of controller and the user’s head.

Time to dive right back into Virtual Reality with the new HTC Vive. The Aperture Robot Repair demo blew my mind! Deep Down in Space ► https://www.youtube.com/watch?v=z1s1wDPE4tM ►Subscribe for more great content : http://bit.ly/11KwHAM ►Follow me on Twitter : http://bit.ly/12aPsmi ►Like me on Facebook : http://on.fb.me/1hhjZiM ►Instagram: http://instagram.com/jacksepticeye ►Merchandise: http://jacksepticeye.fanfiber.com/ Outro animation created by the super cool Cranbersher: https://www.youtube.com/user/Cranbersher Outro Song created by “Teknoaxe”. 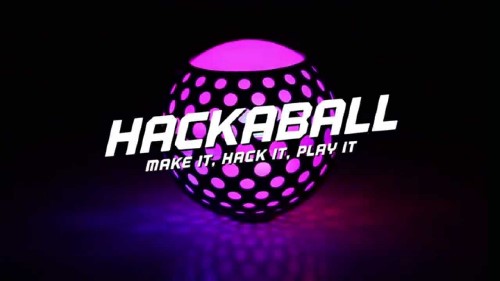 A ball is a favorite toy for every child. Obviously, Hackaball engineers had known this fact when they decided to develop the world’s first programmable ball. Despite the compact dimensions, the gadget is literally “stuffed” with electronics: here you can find an accelerometer, vibro-motor, 9 LED-indicators.

However, despite all this stuff, the ball is absolutely safe, because electronics is hidden under plastic coat and silicon membrane. Moreover, the ball repels water, so you can drop it in a puddle without a fear. 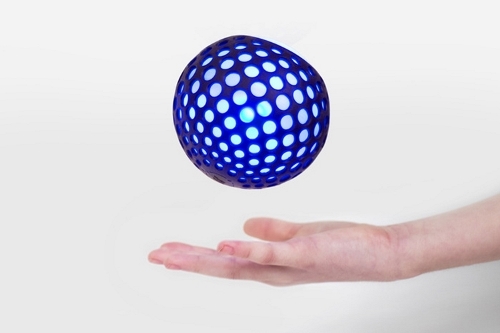 Ball software can be configured in a way that when you pass it, the ball will make a sound or start moving by a random trajectory, which could not be predicted. 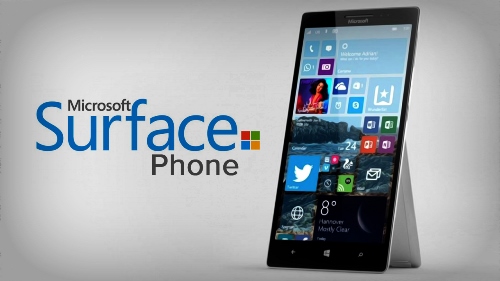 In the past year, Microsoft has expanded the line Surface, releasing their first laptop Surface Book. And in 2016, the company will accomplish a series with another representative — Smartphone Surface Phone. The device will be a kind of “etalon” Windows-smartphone and will receive fresh updates on a priority basis as Nexus-devices. 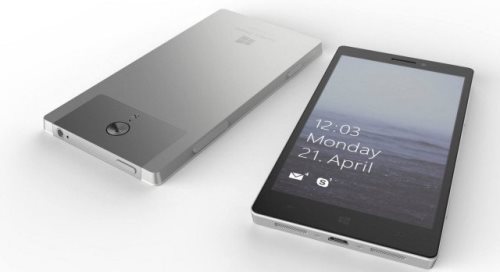 According to some reports, Surface Phone will get Intel processor, Universal Type-C USB port, the screen from 5.2 to 5.5 inches with UHD resolution and Gorilla Glass 4, 16-Megapixel camera as well as the IR sensor for the Windows Hello. In addition, unlike the recently released model Lumia 950 XL, the device won`t have the capacitive buttons. 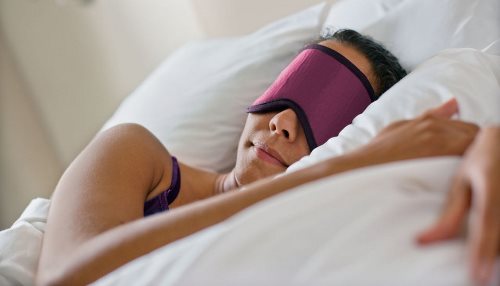 Instead of announcing the watches, bracelets and other sensors that you should wear, engineers of Japanese Nintendo invented QOL (quality of life) platform. 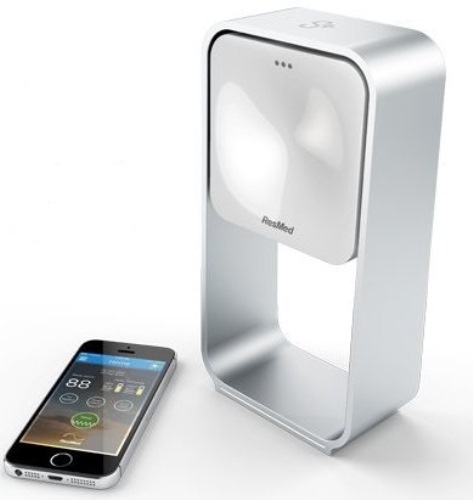 Its essence is that the user will be able to monitor his health while he is sleeping without direct contact. 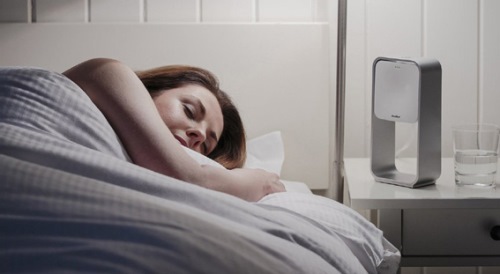 Compact palm-sized device must be placed next to the bed on which you sleep. Thanks to the airwaves, it tracks the rate of breathing, heart rate and other parameters. Based on these data it makes a conclusion on how you should take care of your health. Gadget takes into account psychological state: if you watched a horror film and had a nightmare after that, it will consider that for the future.

Nintendo is Working on a Sleep Monitoring Device – IGN News 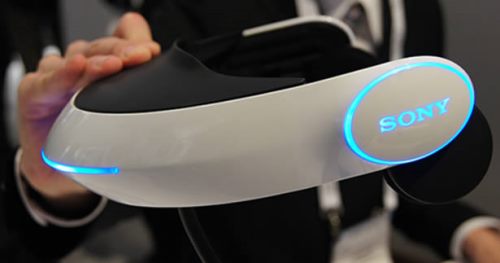 Originally titled Project Morpheus, and later renamed PlayStation VR, virtual reality helmet from Sony is rather an accessory for Sony PlayStation 4, however, the gadget is able to set the games industry to a new level. 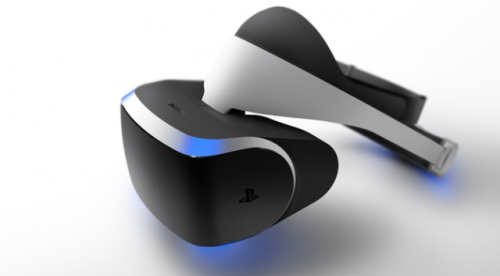 The player no longer sees virtual reality in limited rectangle of TV-set – he literally “lives” in it. The helmet has sensors that monitor the twists and turns of the player`s head – the picture moves along with it. 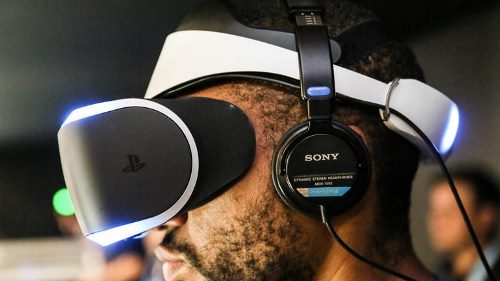 There are some other interesting features as well:

Support videos like this — and get a free gift — by becoming a Tested Premium Member: http://tested.com/membership This is an exciting time for virtual reality enthusiasts. Sony announced their Project Morpheus VR headset, and we got to go hands-on with it at this year’s GDC.