Brand ambassadors help raise awareness of the brand and attract a new audience that would not necessarily know about the brand otherwise. Lots of tech and non-tech brands are now introducing their ambassadors to the general public, and Tecno is no exception. Last week, the Chinese brand unveiled its new global ambassador, and here is what you need to know about him.

Choose from over 3,000 Tecno mobile phones on Jiji

1. Who is the new Tecno ambassador?

The new Tecno global ambassador was unveiled to be none other than Chris Evans, the international movie star that is now associated with superpowers. This way, Tecno continues its globalization efforts and increases its visibility on the international smartphone market. Chris Evans will now be the face of the brand, and his first event as the Tecno ambassador is scheduled for May 6, when Tecno plans to unveil a brand new product – the Tecno Camon 17.

In a press release to commemorate the new addition to Tecno’s roster of ambassadors, Tecno pointed out that Chris Evans shares many of the qualities and values that are important to the brand. Namely, Tecno adores the actor’s neverending pursuit of excellence, while also mentioning the appeal Chris Evans has for a younger audience.

At the same time, Chris Evans also shared a few words about his collaboration with Tecno, which promises to be very fruitful. He said that he’s happy to create a partnership with Tecno, a brand that brings the latest smartphone technology to emerging markets, giving more and more customers an opportunity to connect with their loved ones and enjoy other perks of being mobile. 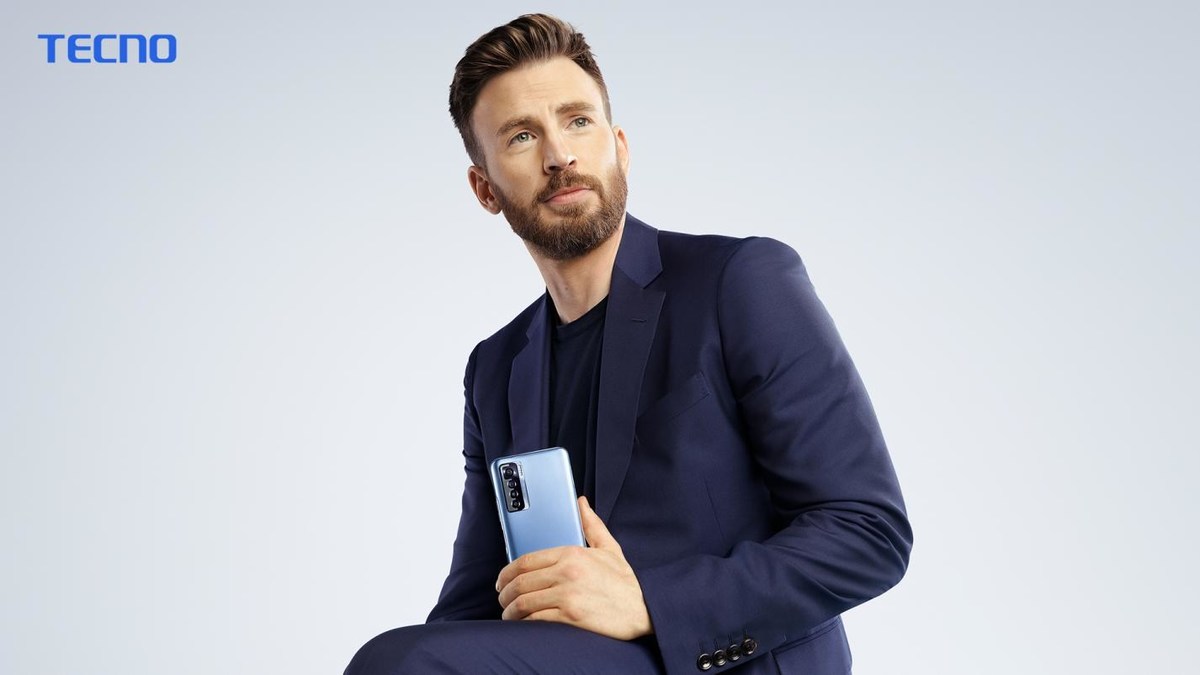 2. Are there any other Tecno ambassadors?

Around a year ago, Tecno has decided to spread awareness about the brand globally, and a significant part of their efforts is working with ambassadors around the world. You probably already know that Tecno created a partnership with Wizkid last year to commemorate the launch of the Tecno Camon 15. Later last year, Tecno also unveiled the Manchester City Football Club as its brand ambassadors. And given that Tecno shows no signs of slowing down, we can expect even more celebrity ambassadors from the brand in the coming months. 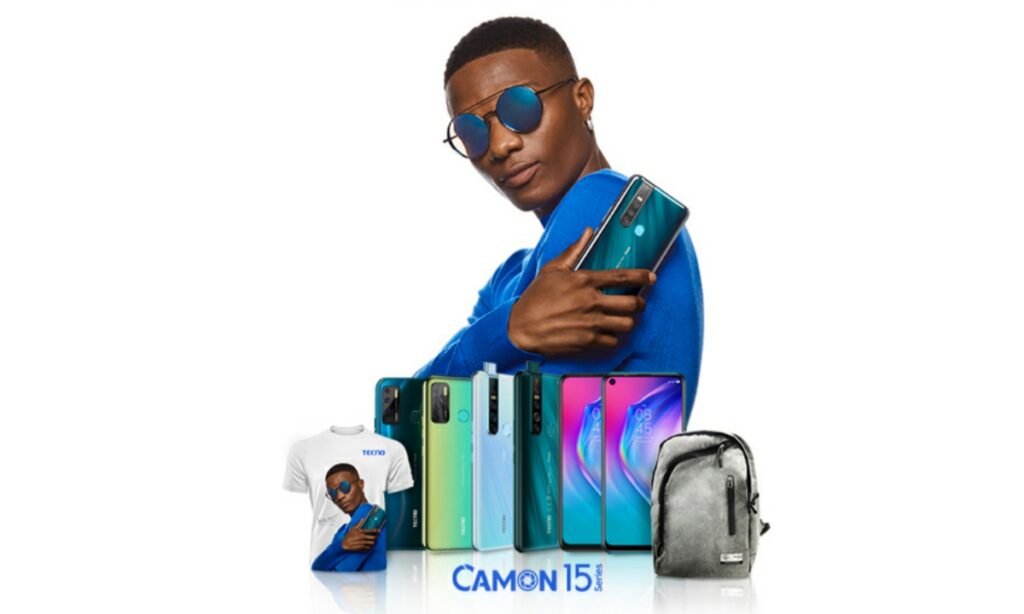