The human weirdness has gone so far as to making wild exotic animals their pets. Of course there may be some fatal situations when keeping wild animals at home so here are 10 more or less safe exotic animals if you decide to choose one for yourself.

Choose JiJi.ng if you want to be unique

The meaning of servals being as wild and angry as tigers or lions is being misunderstood. Despite their wild, predator demeanor, they are many out there who have been raising servals since they were a baby. While from the first look they might seem the most intimidating animals on this list they are quite friendly in fact. There were no fatal causes damaging human beings in any way. You can get a lot more difficulties having a boxer dog at your house than an African serval. 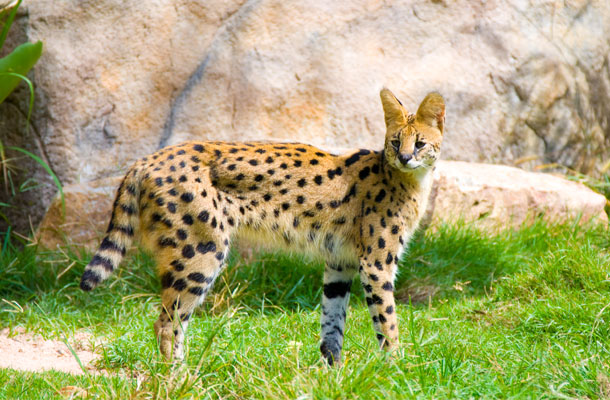 Fennec fox is actually one of the most popular exotic pets being one of the easiest exotic animals to manage. They weigh as much as a chihuahua and are harmless. They can be easily kept in litter boxes with varying levels of consistency and the droppings are dry, since this desert dweller conserves water efficiently. So you may see that fennec foxes make an economically efficient and quite pleasant pet to own. 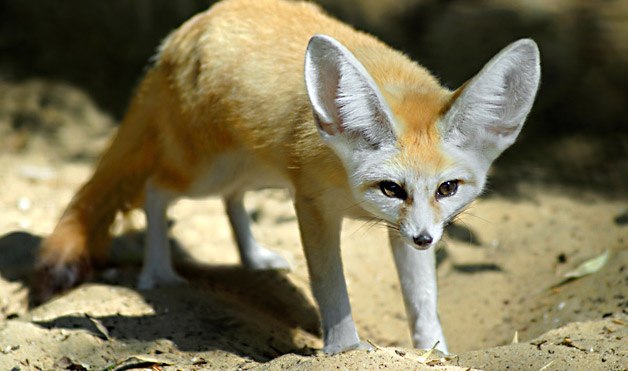 In most parts of the world the bush baby is not allowed to be kept as a pet from the ethical perspective. It is born to live in “society” communicating with itself alike. They have a special need to benefit from social enrichment. Moreover, it’s hard to defend having primates as pets. 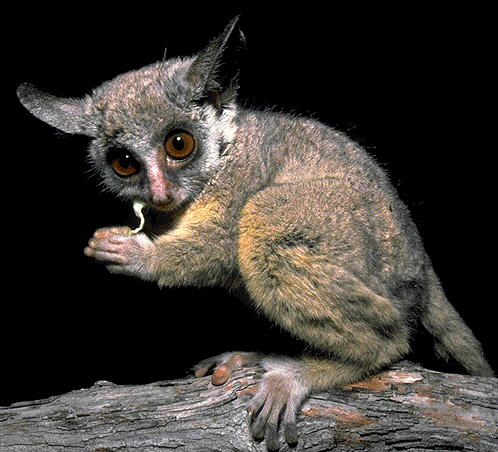 Unfortunately, many monkeys are purchased on a whim by people who believe they can be treated like small people. In the end, they have a relatively intelligent but highly instinctive and high energy animal with retained wild characteristics. So in order to own such animal at your home, you should get yourself prepared with the convenient habitat so your pet feels itself like home.

This mammal is forbidden to be owned in many countries especially in the US in the state of California. This is so because these animals have a special need of calm and don’t like to be irritated too much. 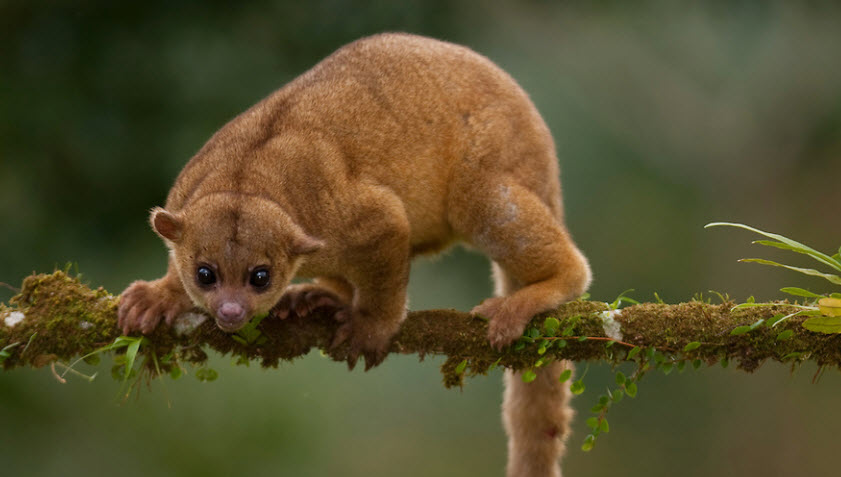 Of course there was an accident happening to the Hollywood start Paris Hilton who was attacked by this small mammal. After being bitten she went to the hospital for a tetanus shot where the bites were described as superficial. There were no life-ruining deformities there, just the overly sensationalizing and predacious media at its finest. Such accidents may happen to anyone who would decide to take kinkajou to the ceremony where there are to be a lot of lights and flashes. The poor animal will just get scared and start protecting itself.

Many love owning the Hyacinth Macaw as an exotic pet due to their beauty, their rarity, and the long lifespan. Besides, it’s the largest flying parrot in existence. Its origin is South America and it grows to be 3-4 pounds. This truly gorgeous macaw has a wingspan of 4 feet. Their beaks are so strong they have been known to break apart cages. They are listed as endangered because many of them are being captured and traded, and their habitats are dwindling. So if you want to become a patron of this majestic bird, you should prove to be a kind-hearted man. 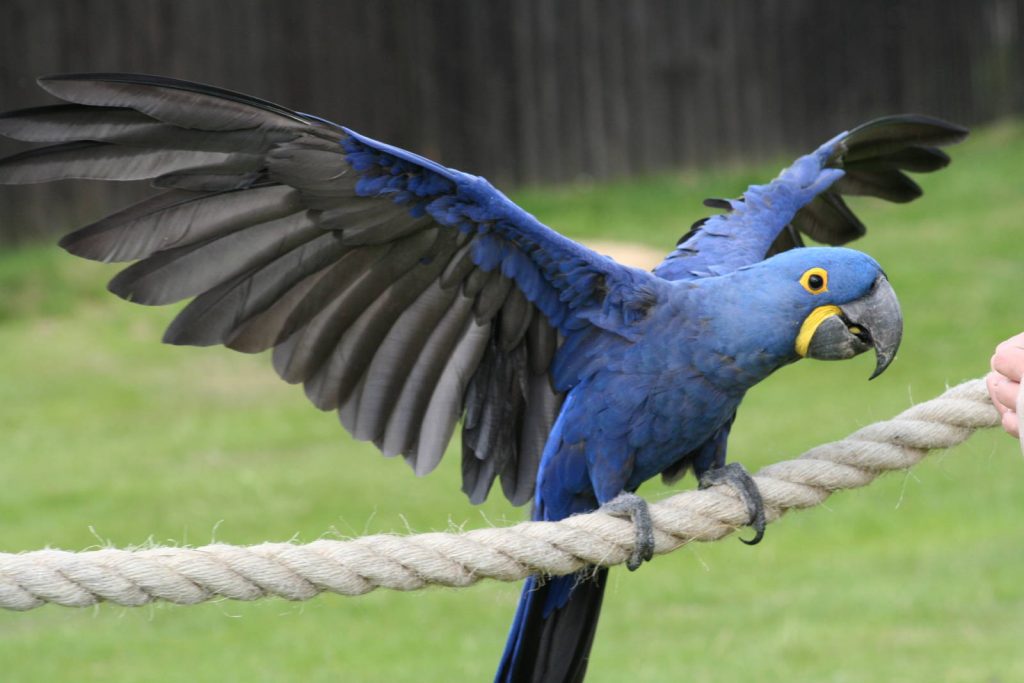 Many feel that Wallabies make excellent exotic pets because they are kept outdoors, and are considered cute and fuzzy. They are also extremely social and fit well when raising children. However, they are not that easy to be kept as they need a lot of space for their jumping. The perfect choice is a farm with a shelter and fencing at least 5 feet high. So your kangaroo-like pet doesn’t jump too far away from home. 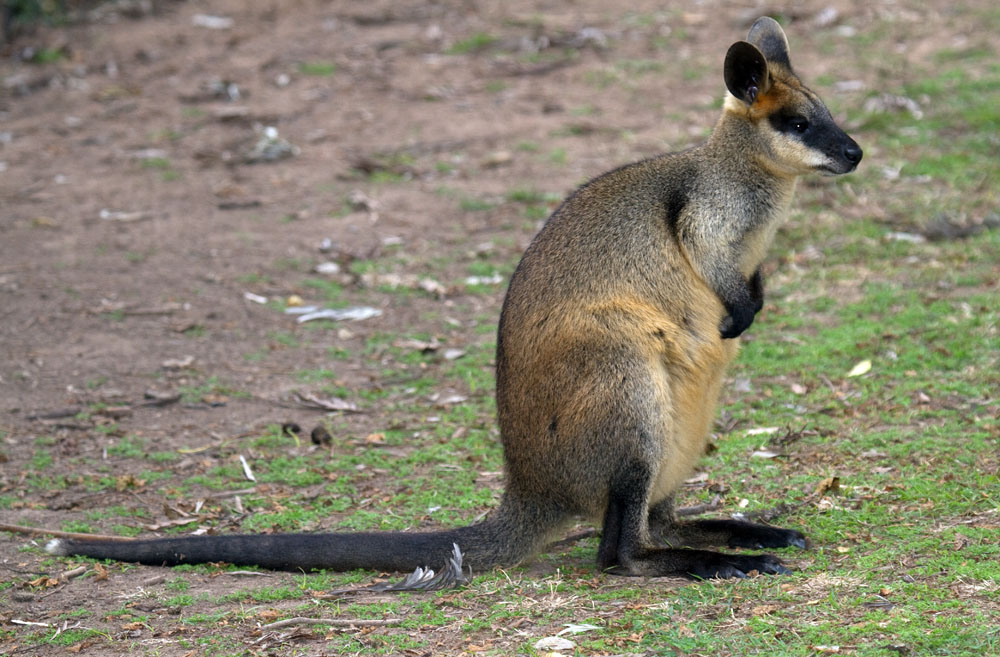 All the reptiles are called to be dangerous to keep at home, and there are no exceptions. And the Boa Constrictor proves to be the hazardous one to the same level of the two larger species that are responsible for the most deaths: the Burmese python and the reticulated python. 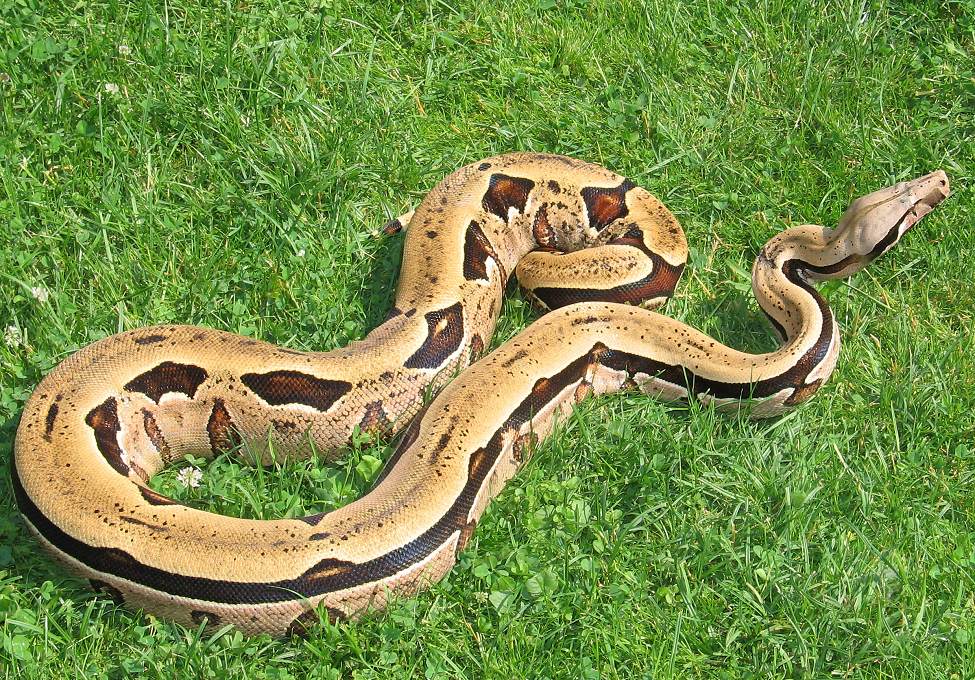 However, there are no records of human deaths made when behaving with these reptiles properly. There are many miserable people who feel as though keepers of these constrictors deserve to die, but any snake owner knows that their chances of dying driving on the highway to pick up their pet’s dinner is actually a way more higher.

Don’t get disgusted or scared to know that some exotic pet lovers enjoy the company of the Madagascar Hissing Cockroaches. Their name comes from the hissing sound they make, which is made by forcing air through small holes in their bodies. Because of this special hissing sound they are becoming popular nowadays. They don’t fly and don’t bite. They are also easy to be kept – all you need is a small box but be careful if taking the 2 of them – they reproduce surprisingly quickly. 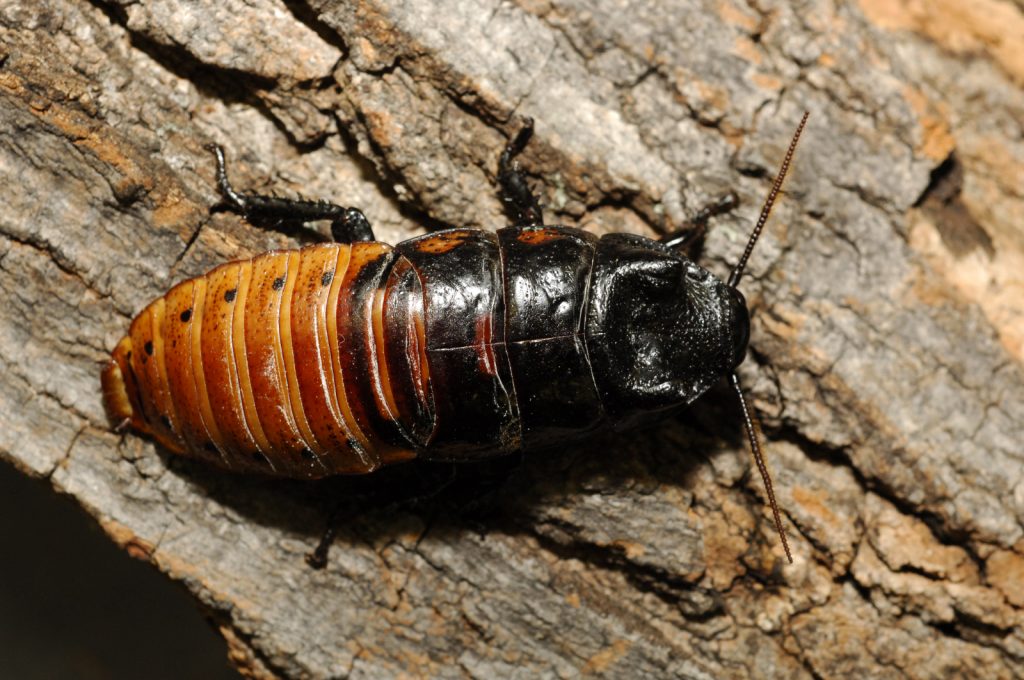 Emperor Scorpions are one of the most common types of scorpions kept as pets in spite of their big scary looking front claws. In fact, they are one of the largest species of scorpion in the world, as they can grow up to 8 inches in length. Despite having a rough and tough exterior, they are known to be docile. The venom they carry is rather mild but still it will hurt you a lot if you get pinched by their huge claws. So don’t overplay with your exotic pet so you don’t need any medications from the pain relief. 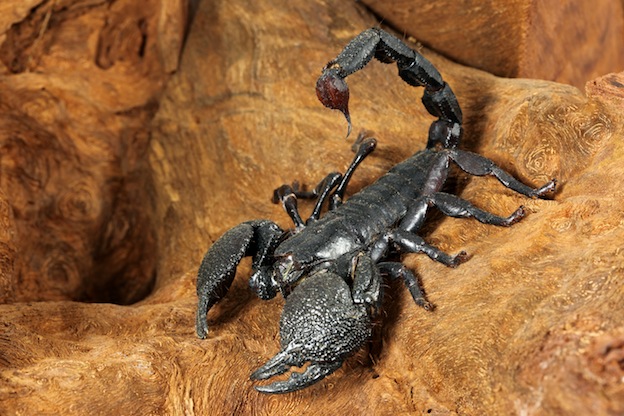 Starting to keep an exotic animal as your pet is like doing a tattoo – you will want to have another one and another one in the future or your desires will expand. Those who have tried tarantula and snakes want to have something bigger and human-like. Yes, we are talking about chimpanzee. But to own such kind of pet at your home you should know that they are highly intelligent, extremely territorial, and will strike without warning. They grow to be over 100 pounds and can live up to 60 years in captivity. Their average upper-body strength is five times that of a human. Having a chimpanzee can be considered a “status symbol” among other exotic-animal owners but be prepared and behave with these animals wisely. 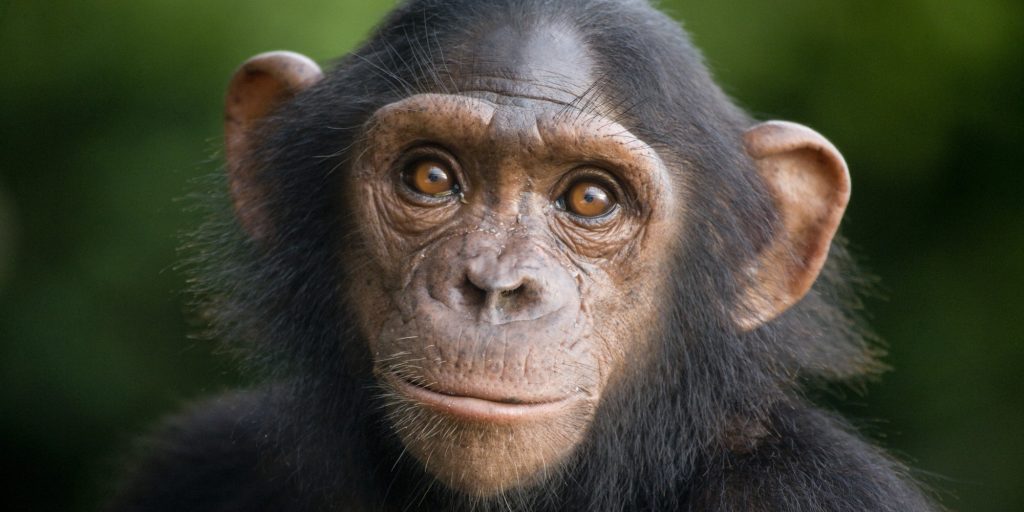 Anyway, it doesn’t matter what animal you consider to make your pet – a dog, a cat, or something exotic. Just try it out! Make it your new completely unique experience!

Find some more of pets on JiJi.ng