Samsung Galaxy S8, like its predecessors, is almost the only smartphone, the popularity of which enables you to compare it with the most advertised tech miracle – Apple iPhone.

Because of all this, many people are eager to know about it as much information as possible. The information about specifications, release date and the price of Galaxy S8 is in great demand. 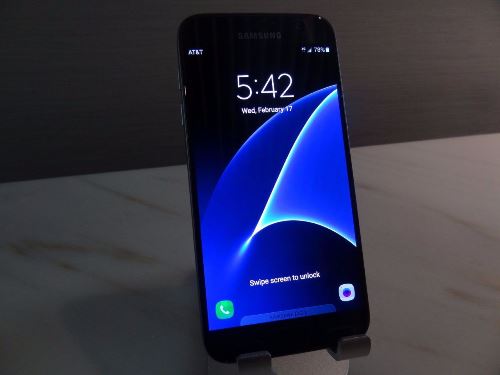 Find the widest range of Samsung smartphones on Jiji, the best marketplace in Nigeria!

The Samsung Galaxy S7 was almost everything we hoped for, with improvements throughout leading it to be one of the most powerful, stylish and all round accomplished smartphones on the market. But there’s still room for improvement and it’s low on innovation, so here is what we want to see from the Samsung Galaxy S8.

The design is not likely to undergo any major changes. The main lines of the case as well as the size will be the same as those in the last models of 2016.

The diagonal of 5 inches for the base version is the most appropriate solution. This screen is still large enough for comfortable viewing and managing information, but the device is compact enough to fit in your pocket.

This product will have a function to display the date and time while being turned off, the same as in the S7 (released in 2016). The number of pixels will not change. 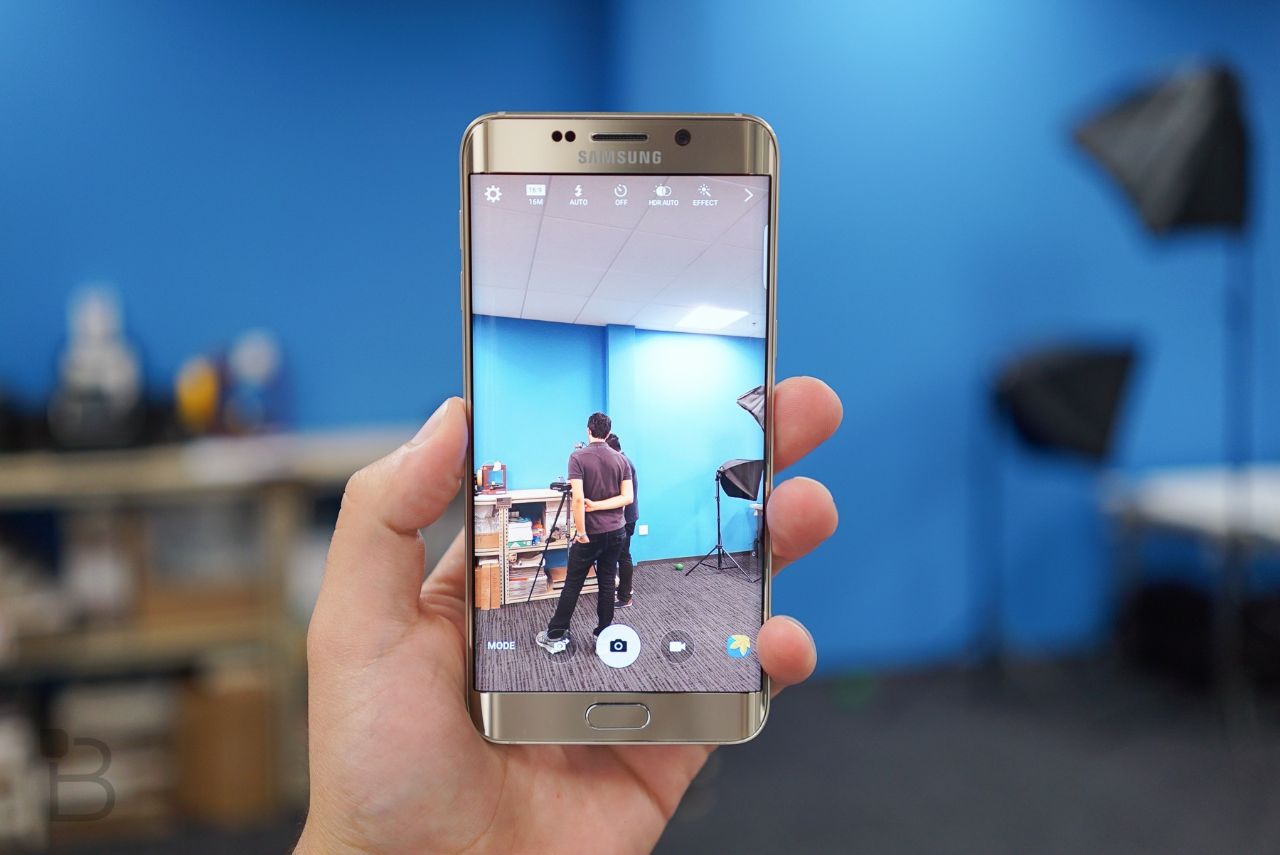 However, the matrix technology can change: it is likely that AMOLED will cease to be popular with the producer and new technology will come to replace it, for example, the one including solar battery cells.

Instead of 30-pixel camcorders we can get a 16-megapixel sensor with enhanced capabilities.

The level of the front camera can be increased up to 8 MP – for selfies and video conferencing. 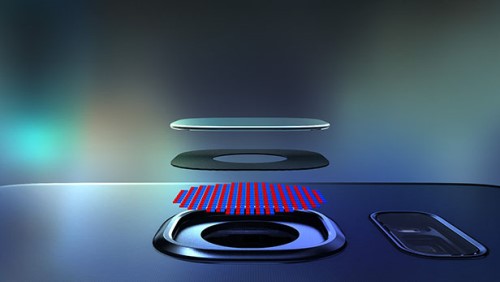 The battery capacity of 4000 mAh is quite suitable for the 2017 smartphone.

Installing a more capacious battery would mean increasing the thickness of the device, which is unacceptable for such a gadget. 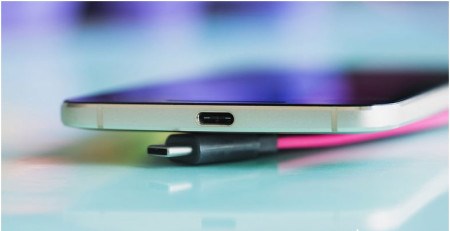 Reducing the battery capacity would mean saving on the level of autonomy, which is not a strong point of modern Android-devices anyway.

The improvement will surely affect the charging speed: they are likely to install the latest version of Charge 3.0 (or a later version).

The processor, RAM and physical memory

The company is likely to release its own microprocessor, for example, with 10 cores, 4 of which will be responsible for the low-energy processes with a clock frequency of 2 GHz while the remaining 6 cores – for high-speed data exchange at 2.4 GHz. 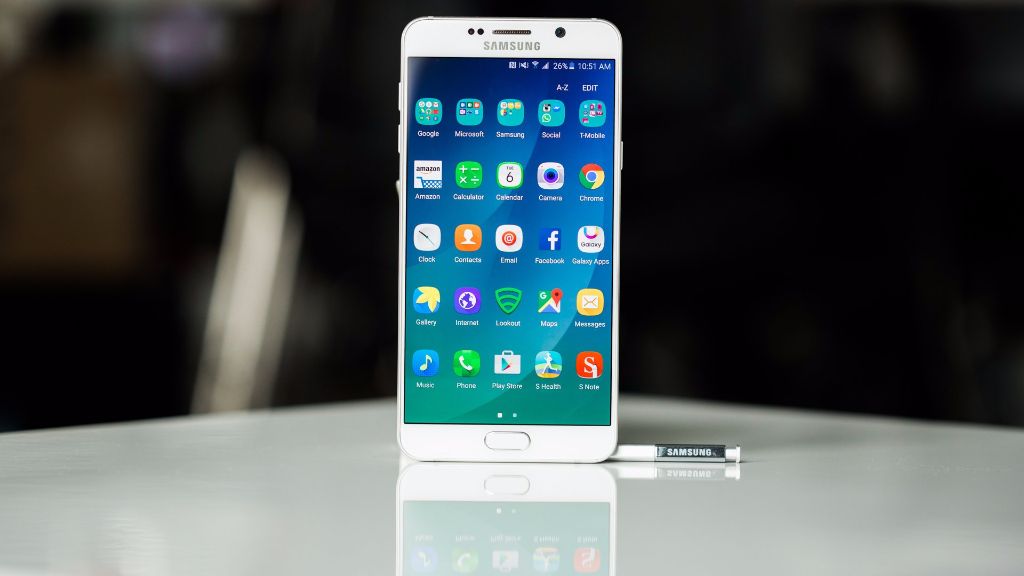 The increase of RAM to 6 GB is also possible. The capacity of hard-drive can be presented only within the 64-128 GB range. If they present a version with 256 GB, it is possible that a slot for a memory card will not be present again like in Galaxy S6.

The fingerprint sensor can be complemented with an ophthalmic sensor – the sensor of the eye retina, which is located on the front side. 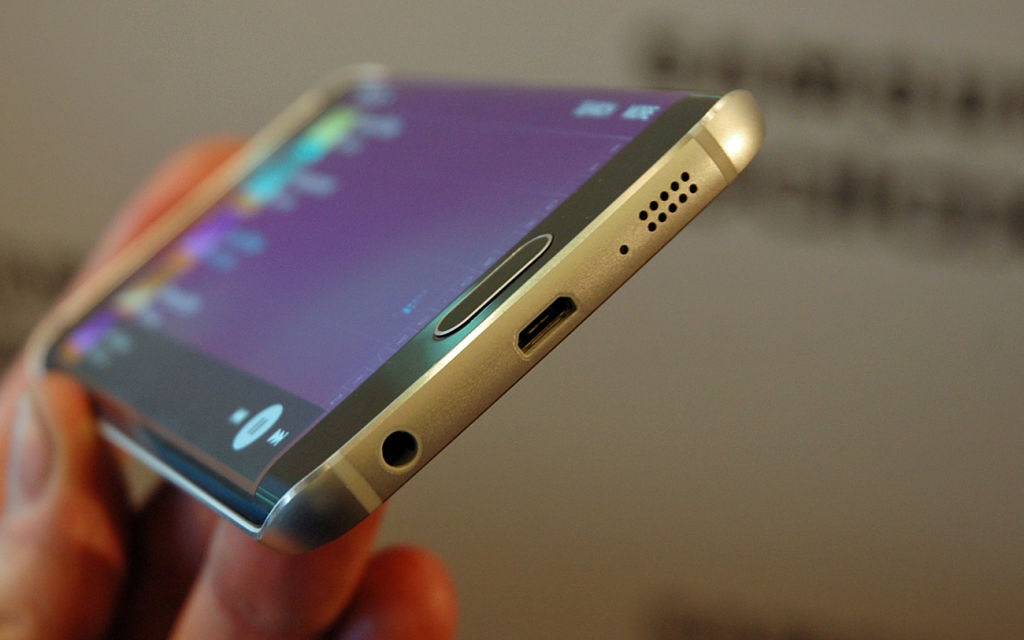 The likely dates vary according to the tradition – from January to March 2017. 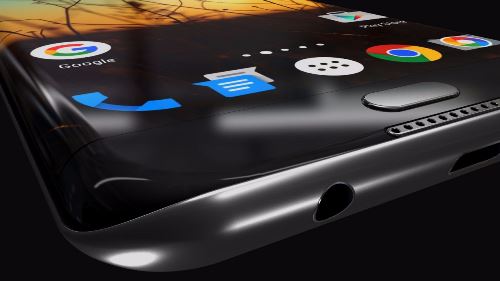 If Galaxy S8 is going to be only a slightly modernized version of the 2016 product, the price can go up at only 10-20 dollars above the current value of Galaxy S7.

Nevertheless, if they are really going to present a thoroughly revised model, the cost could increase by 100 or even $ 150. 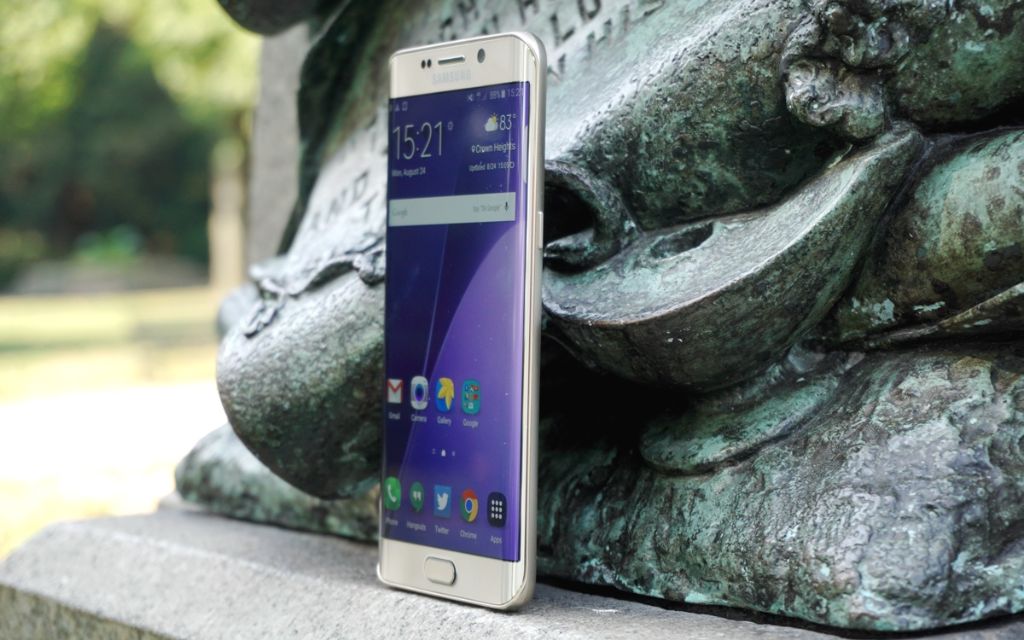 Find the widest range of Samsung smartphones on Jiji, the best marketplace in Nigeria!