Tupac Amaru Shakur is the legend of the world hip-hop, the first rap artist who has been immortalized in the monument, a poet, also known by his stage names 2Pac and Makaveli.

During his short life, Tupac Shakur sold more than 70 million (!) solo discs, and became the most popular and best-sold musician of all times. He occupies 86th position in the list of one hundred immortal musicians according to the Rolling Stone. 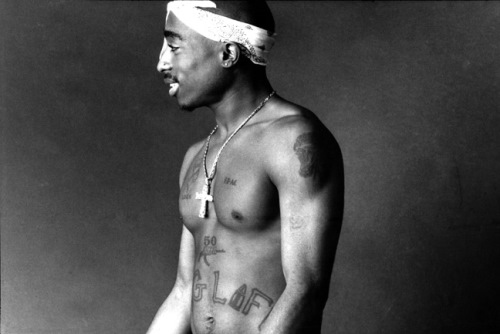 What did Tupac sing about?

The author of vibrant and controversial lyrics was embroiled into a feud between the rappers of the West and East coasts that often involved gunfire. Dynamic and expressive Tupac songs protested against social problems, narrated about racial conflicts, poverty, oppression, struggle for survival in the harsh conditions of urban ghettos.

Tupac’s lifestyle and behavior resonated with the scenarios of his unique songs that are full of violence and conflict with the law. 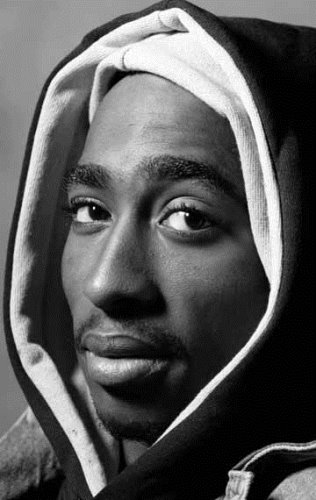 2pac was born on 16.06.1971 in New York City. As a child, he moved frequently with his family, and when he finally settled down, he began to study at the School of Art in Baltimore. Having reached the age of 17, he left his home and school. He successfully auditioned in 1990 and started giving performances with the band called Digital Underground. The first album was released in 1991 and titled «2pacalypse Now». 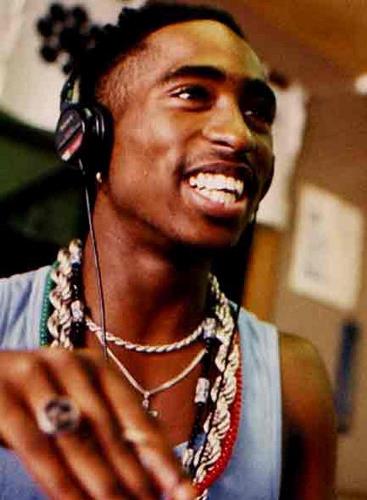 The next album «Strictly 4 My N.I.G.G.A.Z.» was released in 1992 after the singer had moved to Los Angeles.

The further period of Tupac’s life was closely connected with crime. He was sent to jail several times, and in 1993 he was accused of rape. The day before the court session the singer decided to record a track. However, three strangers committed a robbery in the recording studio, and then started a gunfire. Tupac Shakur was shot five times, but the next day he still appeared in the court in a wheelchair. 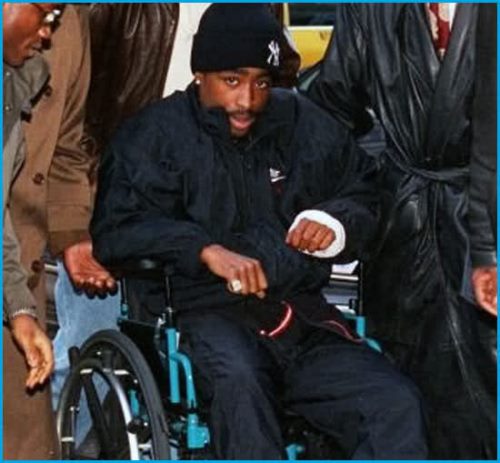 The court was held on 07.02.1995 and sentenced Tupac to 4.5 years in prison. While being in prison, the singer did not lose time in vain: he created the album «Me Against the World», read a lot, and even got married.

After leaving the walls of the prison in October 1995, he started writing songs again. 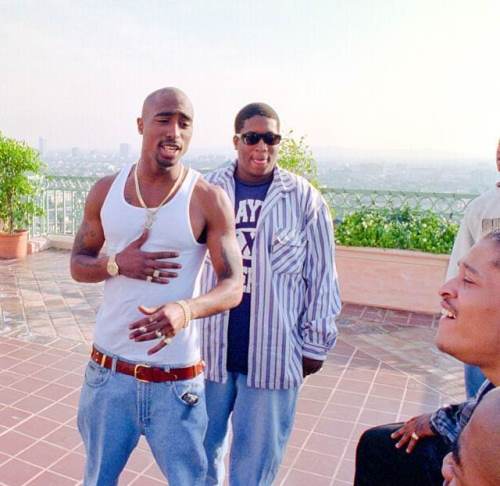 The next album was released in February 1996 and titled «All Eyez On Me» (Tupac recorded 67 songs within 11 months while working on the album!). Later the album called «The Don Killuminati: The 7 Day Theory» was released.

The last years of his life & Tupac death

During the last years of his life Tupac repeatedly talked about the dangers lurking around the corner, and the theme of death became a staple in his rap songs. The press speculated that the attackers could have been such authorities of “black music,” as The Notorious BIG and Sean “Puffy” Combs. 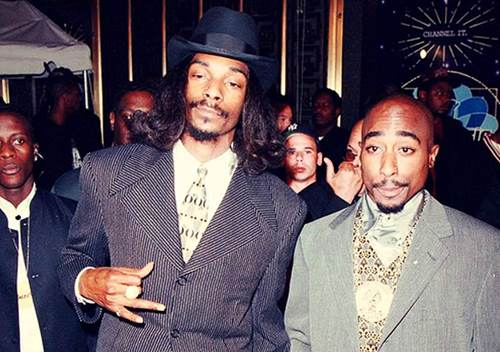 2pac repeatedly stated that he slept with “Biggy”’s wife, while “Puffy” had personal grudges against Suge (Suge Knight, the head of Death Row Records). Is that enough to take a gun and shoot a person multiple times? You can speculate about this as much as you want, and gangsta rappers may have their own ways to sort things out, but one thing remains unchanged: Tupac is dead.

“Motherfucking bastards came” and took his life, and we are left with nothing but having to agree with Mobb Deeps’ point of view who said that Tupac was “killed by his mouth.”

In September 1996, Tupac Shakur was gunned down on his way to a nightclub. 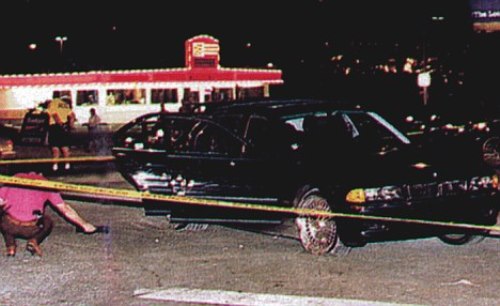 10 Tupac songs that everyone should know about!

Official Shakur’s discography includes 12 albums, 6 of them came out after his death, and there is no doubt that this is not the final number. However, if we take into account all kinds of collections, albums, remixes, and “live” recordings, it will amount to thirty releases in total! 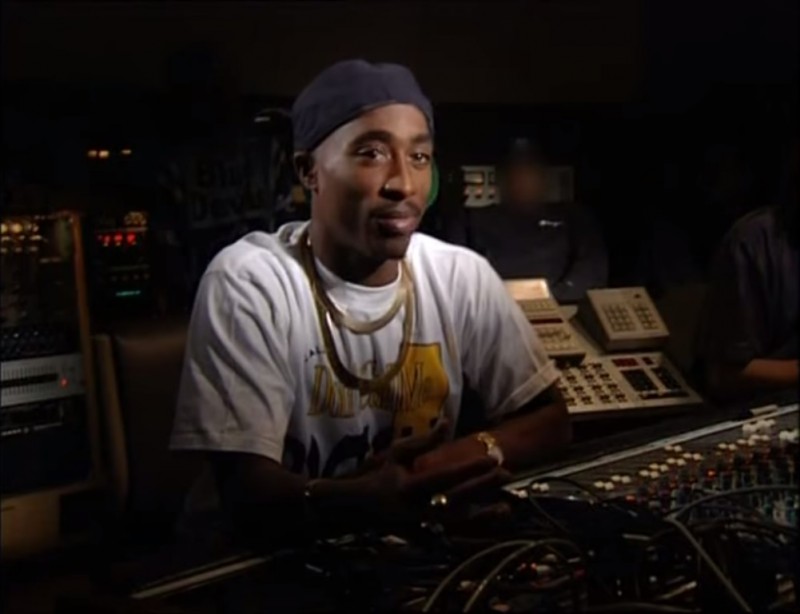 Nevertheless, like any other artist, he has special songs:

Brenda’s Got A Baby

ALL EYEZ ON ME

Only God Can Judge Me