5 African Entrepreneurs Who Are Changing the Business Landscape

We might not know them in person but we have certainly read or heard about some of the great things they have done.

Their new startup companies served as role models for hundreds of beginning entrepreneurs. They started up inspired by just a simple idea that was transformed into a lucrative business. 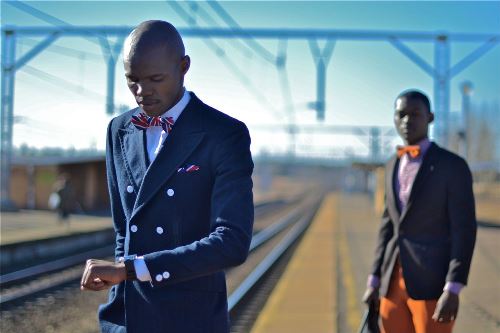 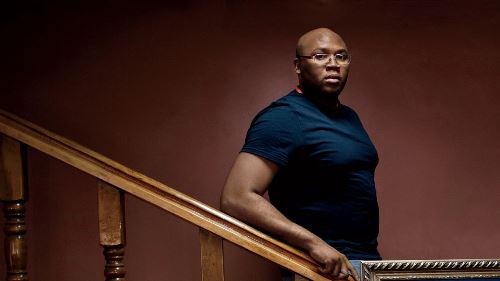 Jason Njoku is a Nigerian millionaire who became famous in 2012 after organizing the largest fund-raising campaign in West Africa. Jason founded and has been the CEO of the business start up iROKO Partners, the company distributing Nigerian movies and music.

In 2012 he raised 8 mln from Tiger Global Management in New York. Jason’s latest start up is iRoking, the service that streams popular African music. His passion is helping young entrepreneurs become successful.

“I want to be part of creating the next iROKOTV”, – he says. 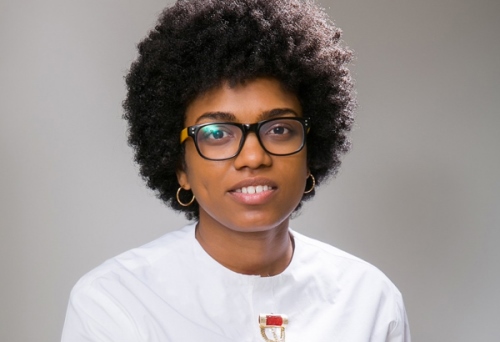 Back at college Adaora used to be the President of the African Students Association, and Vice President of the International Students union, thus taking a leadership position at the time. She proceeded to be included into the top lists of several prestigious nominations like ‘Promising Young Entrepreneur’ (2011) or ‘Entrepreneur of the Year’ (2012). She was also mentioned in the list of the best Under40CEO’s.

At the moment she is occupying the position of the Head Of Innovation at A2 Creative. This is a Strategy and Brand Development Company, responsible for the launch of Guinness Africa Special across Nigeria.

“The most important things to become successful are God, love, discipline, patience, and forgiveness, and I’m listing them in the order of importance”. 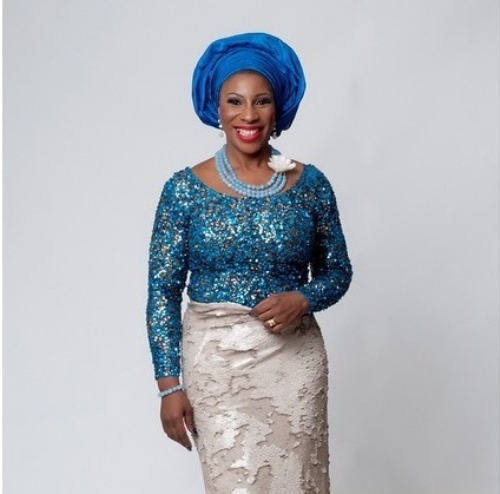 This amazing woman has managed to create a successful business in Nigeria manufacturing elegant fabrics and laconic designs for women. She has worked as a stylist with a lot of celebs and politicians including the first ladies.

Being also the only African Distributor of Fouad Sarkis Couture, she beautifully debuted in Dubai where she presented her rich fabrics demonstrating profound Nigerian culture last November.

Her recipe of success is integrity and trust.

This is a corporate video of an exceptional Nigerian woman (Nkechi Harry Ngonadi) making waves in the Fashion Industry. In Less than 10 Minutes she took us round her fashion world and family. Watch, Share and comments. Video Produced by Uvisuals NG Twitter: @uvisualsng Facebook: Uvisuals Ng 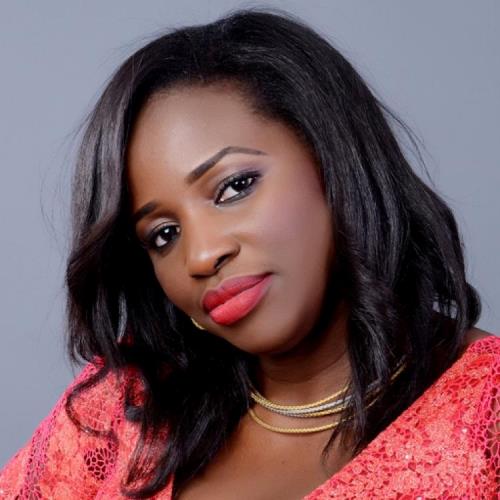 She started her road to success with a resolution to study law and grasp the mechanisms of persuasion. She now works in one of the most outstanding new startup companies in the restaurant business where she can use many of manager’s skills that she learnt while studying law.

Amazingly enough Adeboye started with introducing some healthy dishes in her home kitchen. Later she started up her own café and became well-known in the restaurant industry in Nigeria. She receives invitations for partnership from all over the African continent.

“I acquired a lot of negotiation and managerial skills and I constantly apply them while interacting with my personnel now”, – she says. 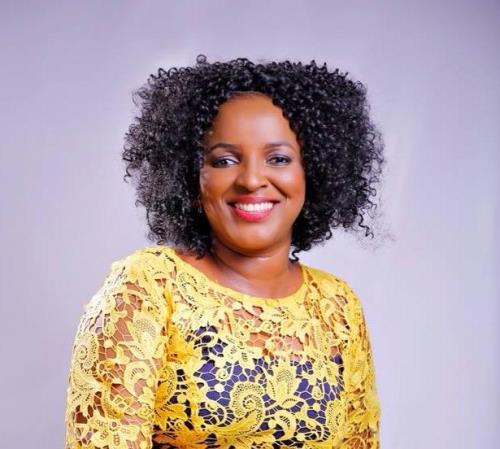 Being a widow herself, delightful Gozie gave hope to other widows and her faith in God supported her throughout her life. Lets’ see what she has accomplished:

Her main pet organization is Healing Hearts Widows Support Foundation Inc (HHWSF) in Enugu, and this is quite a successful business in Nigeria.

Having studied law, she is also the Executive Director of Konz Consulting Limited providing the services of legal advice both in and out of Nigeria.

Moreover, Gozie founded Martin Luther King Club and the Leadership Club for Girls where she mentors and teaches leader’s skills for girls and young women.

Being the head of Nwachinemelu Local Food Kitchen, she transformed her own kitchen into a sanctuary of traditional Nigerian dishes. 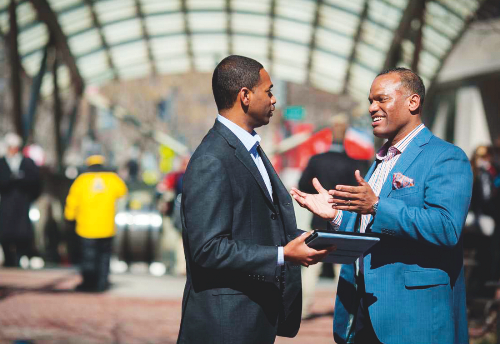 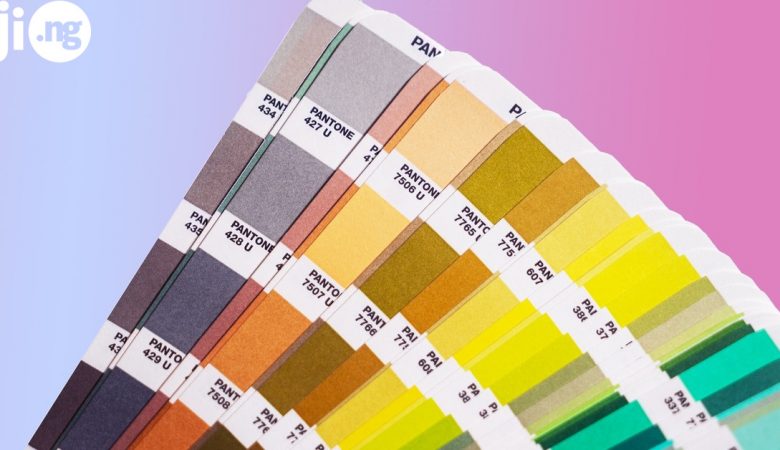 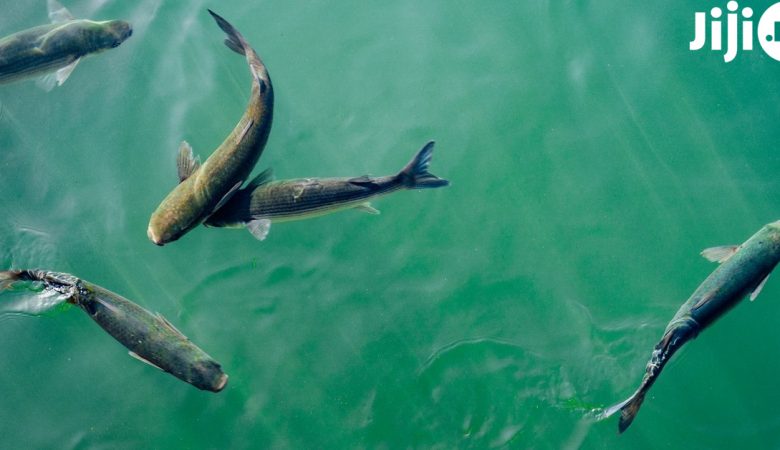