Top The Most Important Moments Of The Oscar 2017

As every other Oscar Ceremony, the 2017 one had also much to impress, surprise and overwhelm with. As always, the red carpet, beautiful evening dresses, and an unexpected winner…all of that and even more are at your disposal right now! 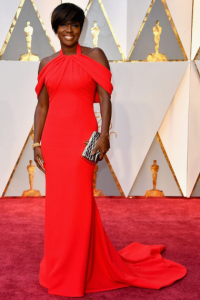 Naomie Harris, best actress in Supporting Role Nominee, was all in Calvin Klein. 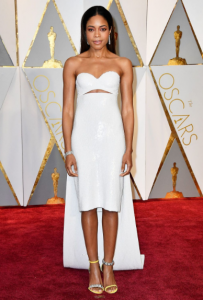 Mahershala Ali, the Oscar winner for Best Actor in a supporting role appeared in Ermenegildo Zegna. 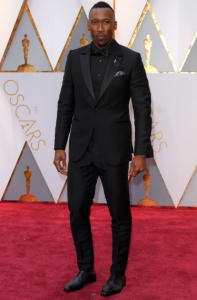 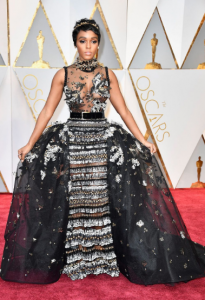 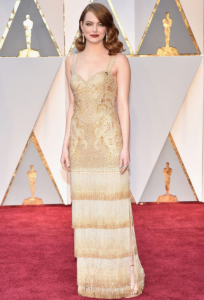 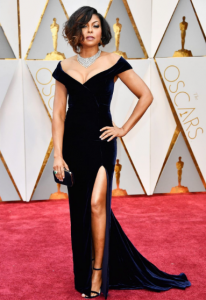 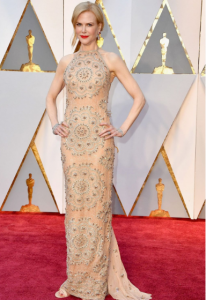 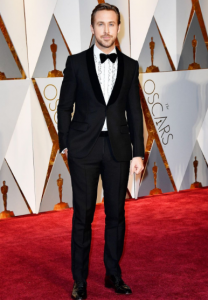 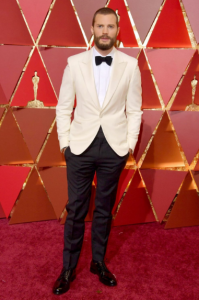 Hailee Steinfeld, a singer and an actress, wearing Ralph and Russo. 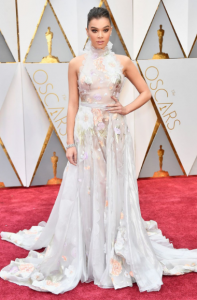 “I knew I would screw this show up. I really did.” said the Oscar host Jimmy Kimmel trying to make light of his extraordinary bungle. Prior to the actual winner of the Best Picture was announced, the La La Land was named. And when all the La La Land actors were already on the stage, it was revealed that there was a mistake and Moonlight was the actual winner.

The climax of Hollywood’s biggest night ended in what will surely be a long-remembered snafu, as the initial announcement that the best picture award went to “La La Land” had to be retracted on stage and corrected to the real winner, “Moonlight.”

After having won the Oscar for Best Supporting Actress for the role in Fences, she amazed everyone with her emotional speech.

“The stories of the people who dream big and never saw those dreams to fruition,” she said. “People who fell in love and lost. I became an artist and thank god I did because we are the only profession that celebrates what it means to live a life.”

“To Dan and Mae Alice Davis, who were and are the center of my universe. The people who taught me good or bad, how to fail, how to love, how to hold an award, how to lose”.

Viola Davis gives #Oscars acceptance speech after winning Best Supporting Acress: “I became an artist, and thank God I did, because we are the only profession that celebrates what it means to live a life.”

Costume Design: “Fantastic Beasts and Where to Find Them”

Documentary Feature: “O.J.: Made in America”