WhatsApp Now Allows You To Delete Messages With Unsend Feature. Here’s How!

Recently WhatsApp unveiled a feature that nearly every user has thought of at least once – the ability to delete messages after sending. Find out how this feature works right now!

Find your new dream smartphone on the Jiji app

1. What is the WhatsApp unsend feature?

For most smartphone users WhatsApp needs no introduction – it’s one of the most popular chatting apps that is available on all mobile platforms. Millions of people use WhatsApp for business and personal communication every day, and there is nothing they would change about the app – except for one thing.

How often do you send a wrong message to a wrong person? How many misunderstandings are created by misaddressed messages? Finally the confusion is expected to end as WhatsApp unveils the Unsend feature. This feature will allow the sender to delete the message on both ends before the recipient has a chance to read it or even after the message was read.

2. How to use the new feature?

Follow these steps to delete an unwanted WhatsApp message from the recipient’s phone. 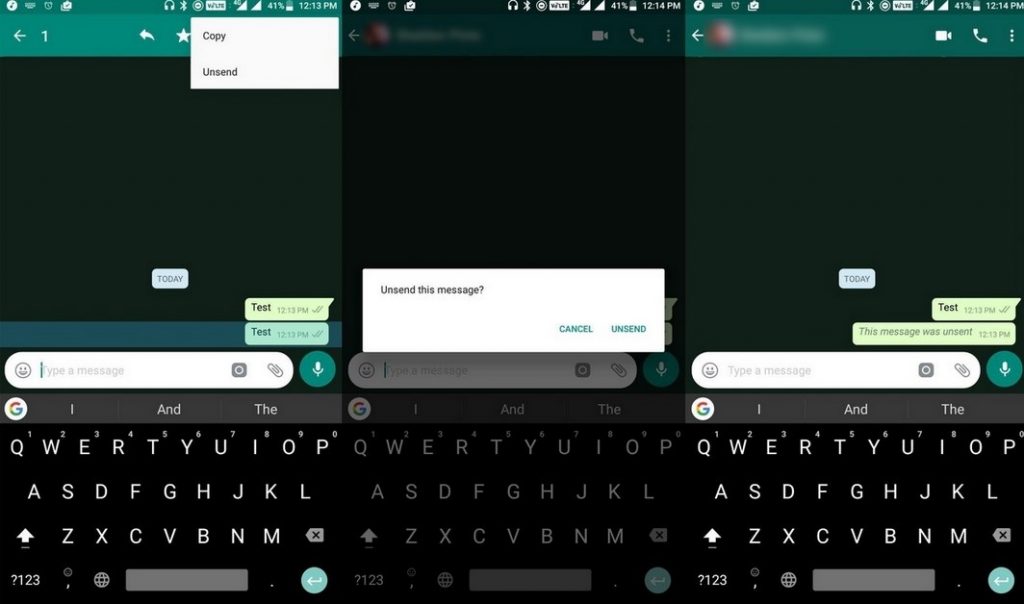 There are a couple of things you should know about using the new feature:

All in all, the new unsend feature is exactly what WhatsApp users have been asking for for years, and we can only hope that other chat apps and services will follow suit and introduce the same functionality into their software.

Find the latest gadgets at low prices on the Jiji app