Runtown Cars And House: The Photos You Haven’t Seen Yet

Douglas Jack Agu aka Runtown is a widely popular maker of the Gallardo hit song. This Nigerian singer, songwriter and producer comes from Enugu state and he brings to the world a wonderful mix of such music styles as hip-hop, R&B, reggae and rap.

Runtown is loved both for his talents and exquisite taste. You could tell that he is a man of an extraordinary taste if you looked at his cars and the perfect style of his house. 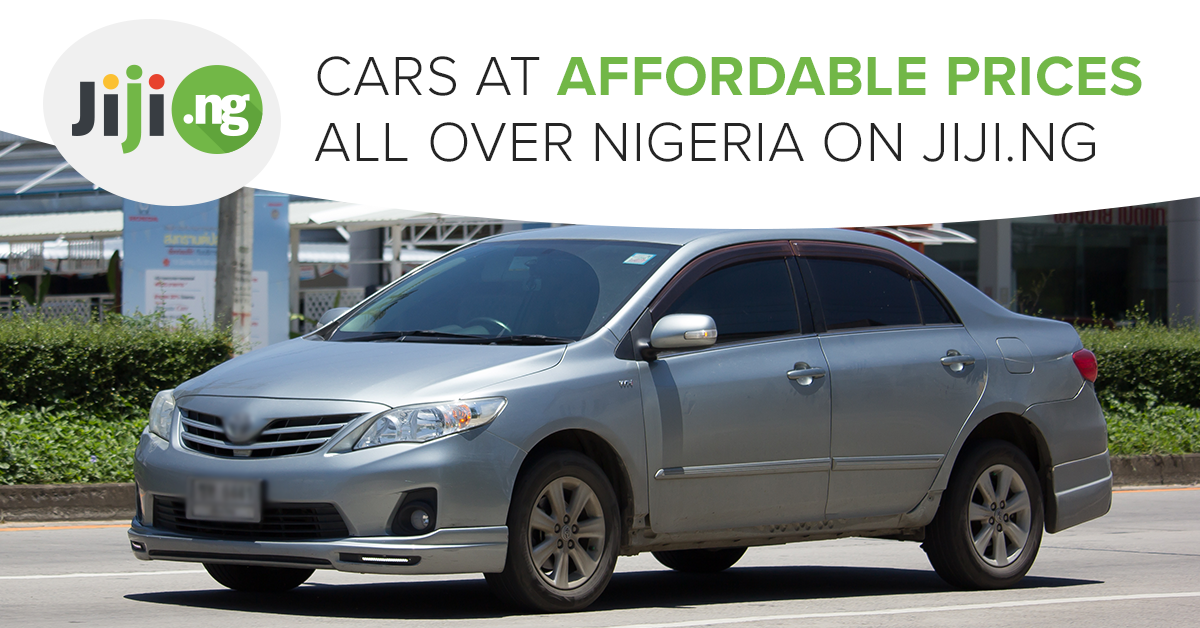 Get the hottest news first – stay with Jiji!

Runtown won the 2017 VGMA African Artiste of the year award shortly after his first solo concert ever in Lagos, April 14th at Landmark event center. The artist is still rehearsing while bearing in mind that he has the all the rights as the first Nigeria pop star who owns the 2017 Lamborghini Gallardo. Moreover, his house looks amazing! 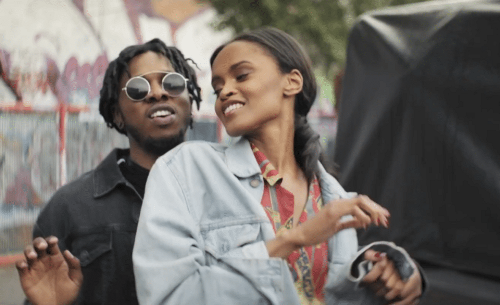 You can buy cars on Jiji as easily as stars buy their cars here, since the prices here are considerably lower than in any show room!

2015 was an important year for Runtown when he signed an endorsement deal with world largest sports company Adidas. The deal is worth several millions of Naira. Moreover, the singer receives profit from Telcos ring back tunes in Nigeria.

His net worth is estimated at 1.5million Dollars if we trust industry analysis and reports. 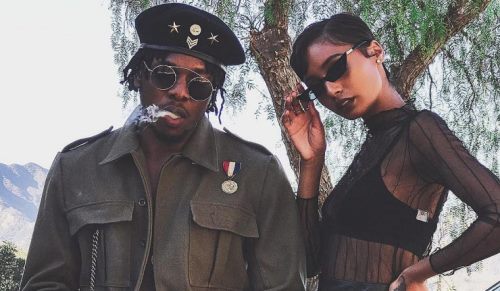 The exterior and interior of the house and its style are in perfect tune with the performer’s craving for the luxurious stylish life. The interior is designed in a minimalist style, in black and white colors, so it looks very reserved and elegant, or simply timeless! 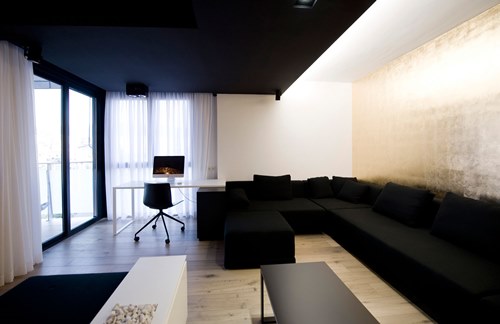 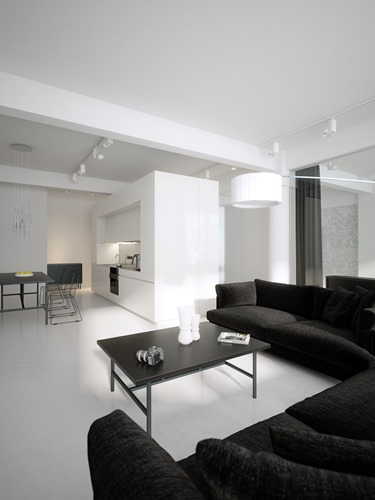 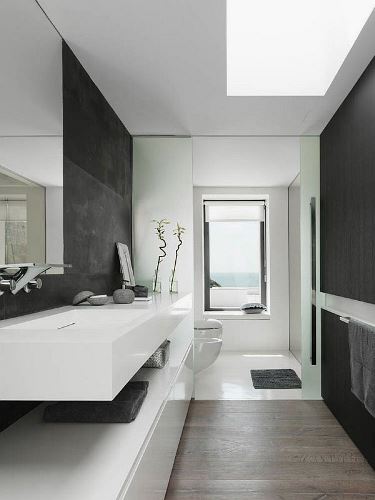 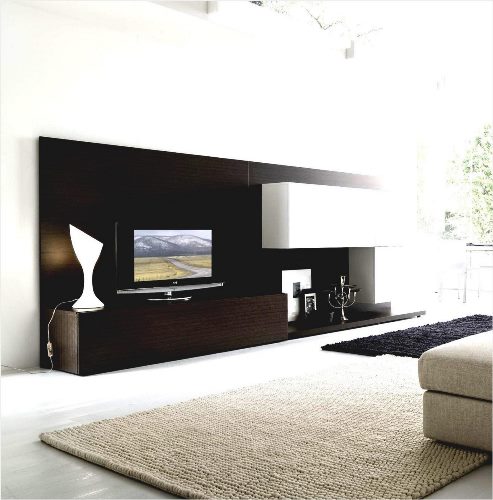 Runtown has recently celebrated his birthday and got himself a 35Million Naira Customized Merceded Benz G Wagon. The luxury car became a worthy part of the singer’s car fleet. However, there’s a different story that you need to hear right now!

In 2014 the smash hot single, ‘Gallardo’ was released and we had no idea that the singer would have a car with this name later on. Next Runtown is said to articulate a prophetic viral punchline in Wizzypro’s ‘Emergency’ that goes “Ogini, I woke up in a Lamborghini”. At the moment, Eric Many frontline act purchased a brand new 2017 Lamborghini Gallardo. Runtown Lamborghini is certainly one of his most loved cars! 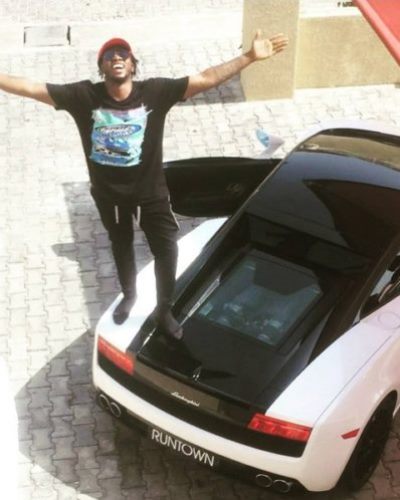 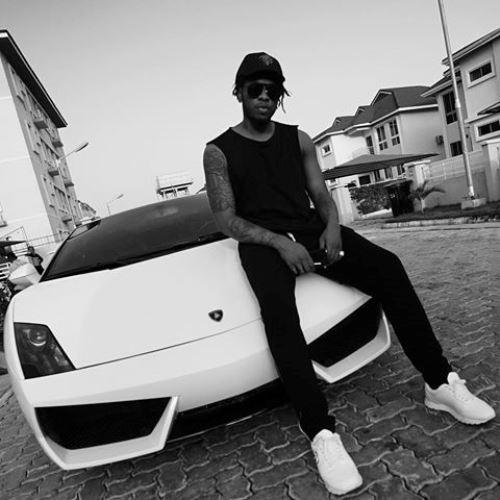 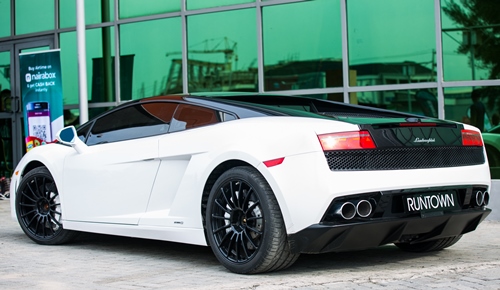 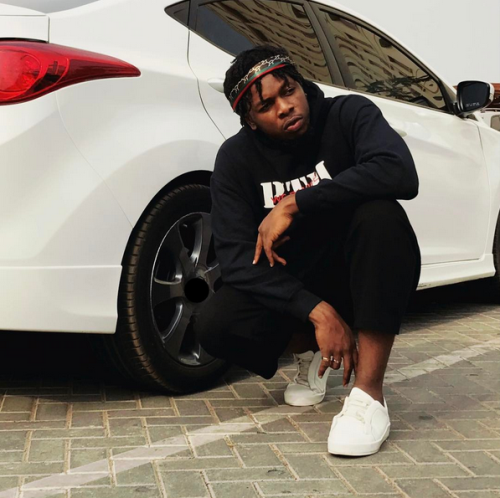 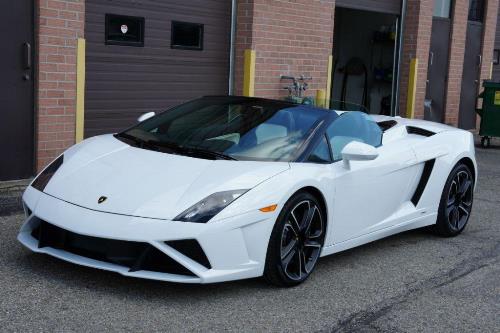 Runtown new car is worth N150 million Nairas. It is an unusual and extravagant super-powerful car that is capable to accelerate from 0 to 60 mph in only 3 seconds. It’s equipped with a V10 engine, featuring ceramic brakes, adaptive damping system and a top-class transmission system.