Types Of Computer: Your Ultimate Guide!

Different types of computer vary in their purpose, size, and capabilities.

Now we will guide you through this huge variety with this ultimate types of computers list! 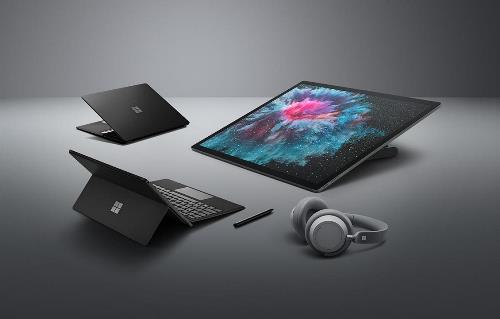 Buy computers and laptops on Jiji at the best prices – find great offers in the hot ads of real sellers!

In general, there are 5 categories of computer:

Each category has several subcategories. Let’s take a closer look at all these types of computer devices. 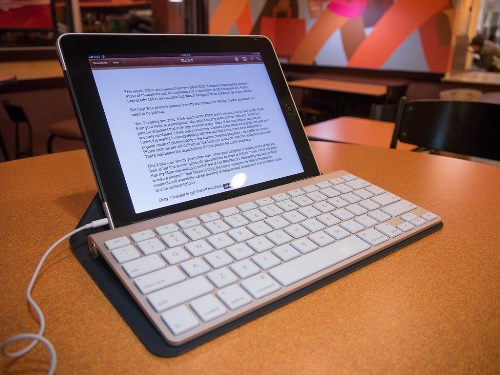 A stationary computer is a computer that has a permanent place. They are also called workstations, and these devices have enough capacity to perform a wide range of tasks – internet surfing, games, video & audio processing and more.

There are three main types of personal computer – let’s take a close look at these devices.

The main component of a desktop computer is a system unit, a modular device that allows you to replace components, selecting the configuration to fit your needs. A monitor, keyboard, and mouse are connected to the system unit.

A desktop PC, compared to a laptop of the same cost will be cheaper and more productive than a laptop. It also provides better cooling thanks to a powerful ventilation system.

And even when a breakdown of an element occurs, its replacement on the desktop is cheaper and simpler than that of laptops.

You can equip your personal PC with additional hard drives (for gamers), Bluetooth and Wi-Fi adapters, discrete video cards, television cards, drives, and other necessary devices!

The nettop is a mini version of the system unit, except for the size, it is characterized by lower power consumption and noise level, but also lower productivity. The devices look perfectly in the office or home interior.

Monoblocks are stationary computers with no visible system unit. The frame is one common body with a monitor. All components are placed in the rear part, behind the display, which creates a certain aesthetics of appearance and convenience of work.

Find the latest desktop computers on Jiji at the lowest prices! 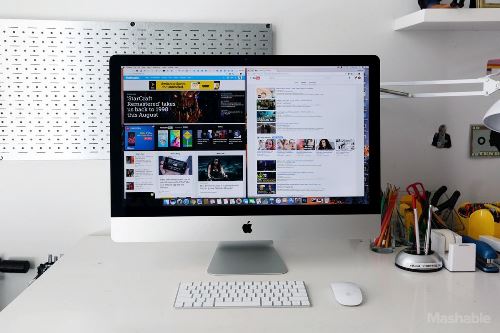 The compact size and capacious battery ensure the mobility of these computers. In most cases, the developers have to limit the performance in order to increase the battery life of the device.ю but it is still enough to perform certain operations.

Laptops are mobile computers that have the ability to work autonomously thanks to the battery. Another distinctive feature of these devices is the presence of combined components, and the display and the keyboard, located in one case. Also, you can fold the device to save some place when transporting it.

Netbooks are smaller in size and have longer battery life, but also fewer performance characteristics.

Laptops have many advantages over the stationary computers: mobility; small weight and size; no need to connect external devices; the possibility of autonomous work and the ability to connect to wireless networks.

You can buy tablets are laptops for different purposes – browsing the web, watching videos and listening to music. All these computers have the input device – a touchscreen display.

They are more convenient than a laptop because of the smaller size and lightweight, but most often they are less productive – battery life is more important than performance when compared with the desktop PCs.

All modern models of smartphones are compact and have a touchscreen display.

Smartphones are battery dependent. They can be successfully used for watching videos and browsing photos, listening to music and other tasks. Their photo and video shooting functions are a good plus.

The main plus is that they combine the pocket computer capabilities and the abilities of cell phones.

Choose from the greatest variety of gaming laptops on Jiji – buy laptops at the best prices on the Web! 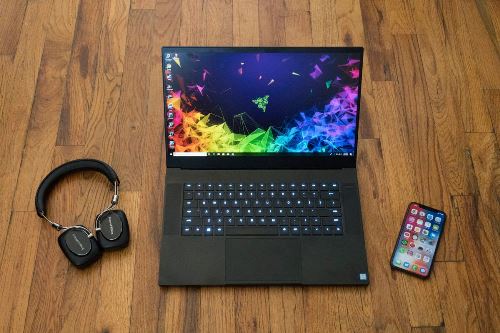 The microcomputer is an extremely reduced in size processor unit with an average laptop or advanced tablet characteristics, but that has no screen and looks like a flash drive.

The monitor is connected via an HDMI monitor or TV. Computer control is carried out with the help of a mouse and even a keyboard, connected via USB-ports.

Thus, we get a computer panel with Internet access and users can work with different web applications, Google Play service, etc.

The possibilities of the microcomputer are enough for various tasks – games, high-definition videos and Internet surfing.

Microcomputers have many advantages:

This type of computer is the basis of the work of local networks and the Internet as a whole. All networks functioning is built on the server work of computers, each of the Internet resources is located on the storage device of any of the types of servers.

Without a doubt, the high performance of server versions of computers is very important, as well as their reliability.

Buy ultra-productive & reliable server computers on Jiji at the lowest prices on the Web! 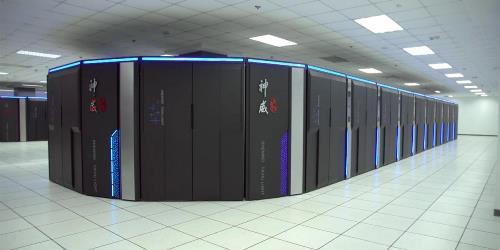 Supercomputers are computers with the highest performance. They are characterized by multichip processing of multiple operations simultaneously – trillions of operations per second!

People use the capabilities of such computers for very important tasks at the state, global level: the simulation of complex natural phenomena, various effects of chemical, biological or nuclear weapons. Such a supercomputer makes it possible to even predict a cataclysm as closely as possible.

Now you know how many types of computer exist and, based on this comparative analysis, you can choose the device that mostly meets your requirements! 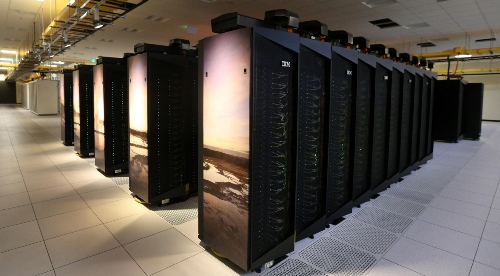 This lesson explores the different types of computers namely supercomputers, mainframe computers, mini-computers and micro computers. This lesson is appropriate for grade 10 learners and is based on the FET curriculum.

Install free updated Jiji app now to get the best Jiji deals right on your smartphone! 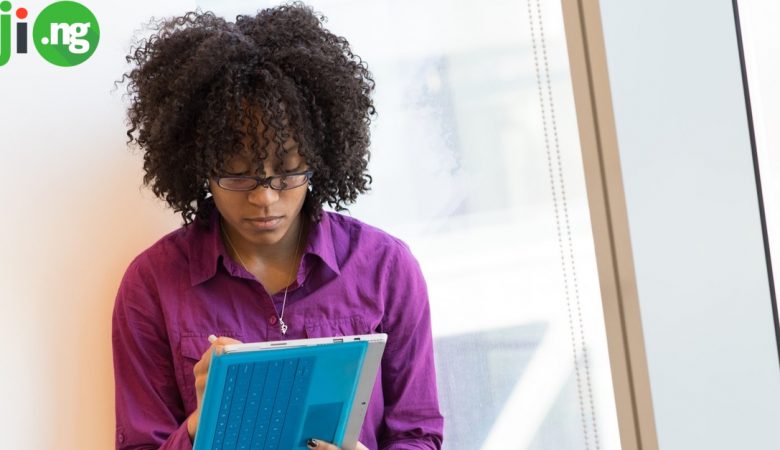