The release of the iPhone 7 was surrounded by so many rumors that Apple fans truly didn’t know what to expect from the September 2016 event. Now that it’s been a week since everything was revealed, we can take a closer look at the device and whether it matches the early predictions.

Find your new iPhone on Jiji

We’ve seen some pretty bold iPhone 7 concepts: there were flexible phones, models with a transparent back, and other futuristic images. The reality turned out to be different from the fantasies, as the new iPhone has the same dimensions and overall look of the iPhone 6S, released last year. This year you can get a 4.7-inch iPhone 7 and 5.5-inch iPhone 7 Plus. The only major change regarding the appearance of the upgraded devices is the new black color that is available in two finishes, matte and glossy jet black. Another difference is that now the antenna bands match the color of the body instead of being made of white plastic. 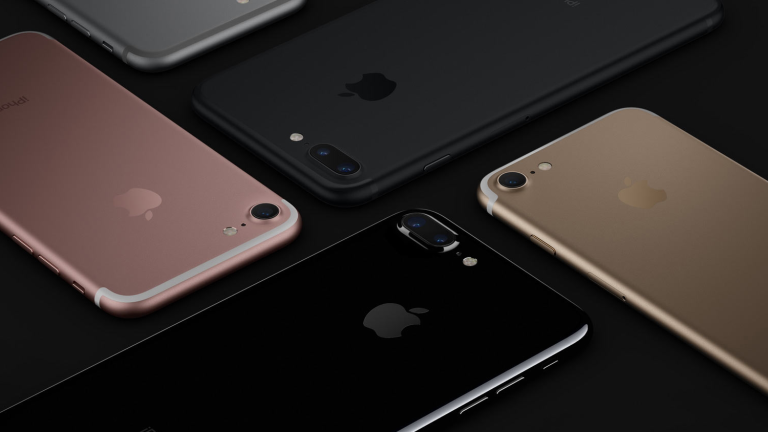 iPhone photography has been among major concerns for Apple: although photos taken with an iPhone have usually looked good, there is always room for improvement. The biggest improvements happened to the iPhone’s cameras: while the iPhone 7 is equipped with a single rear 12MP camera, the iPhone 7S sports a long anticipated innovation: a double camera on the back. One camera is designed for telephotos, while the other one is perfect for wide angles. You can choose the camera to use for a particular photo manually, although Apple intended for users to combine the cameras for a better result. 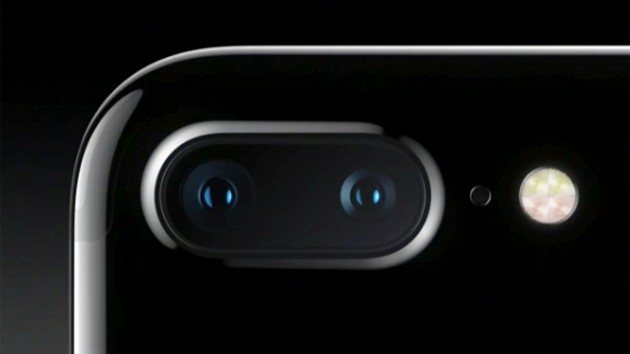 One of the most discusses rumors that turned out to be true is Apple’s decision to remove the traditional 3.5-mm jack from iPhone 7. Instead users are encouraged to use AirPods, wireless headphones that come together with the new iPhone. However, you can still use your reliable wired headphones – thanks to the adaptor that can be plugged into the lightning port you will still be able to enjoy music through your old 3.5-mm headphones, even though it means that you’ll need to carry the adaptor with you at all times. Another downside of the upgrade is that at the moment there is no way for you to simultaneously use the adaptor and charge your phone. 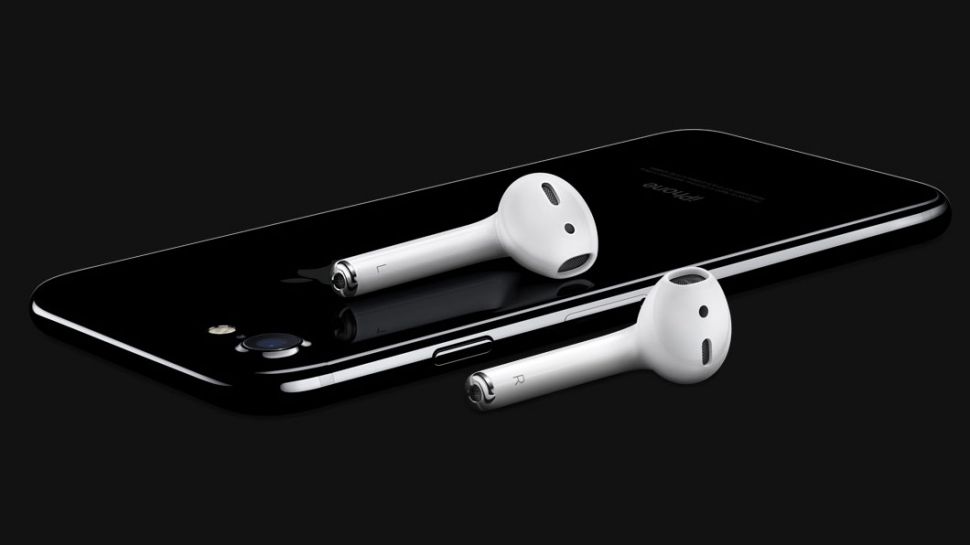 The headphone jack isn’t the only thing missing from the all-new iPhone 7: the physical Home button, familiar to every iPhone user, is gone as well. Instead of using the traditional technology, Apple decided to make the Home button haptic, which means it vibrates under your finger instead of producing a clicking sound. The fingerprint scanner is still there, but its functionality differs from the previous models. The haptic sensor can distinguish between the various levels of pressure from the finger, which will undoubtedly be used by app developers. 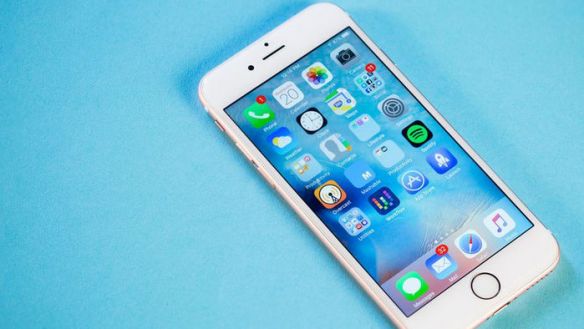 There has been a lot of competition between smartphone brands to produce the largest screen with the biggest resolution, but it has always seemed like Apple wasn’t interesting in this competition. Instead they once again unveiled a 720p screen like they did for years, and while the sharpness and brightness of the images is undisputable, the resolution parameters of the iPhone 7 still fall behind its closest competitors from Samsung and other brands. In short, the screen of the new iPhone looks nice, but there is nothing groundbreaking about it this year. 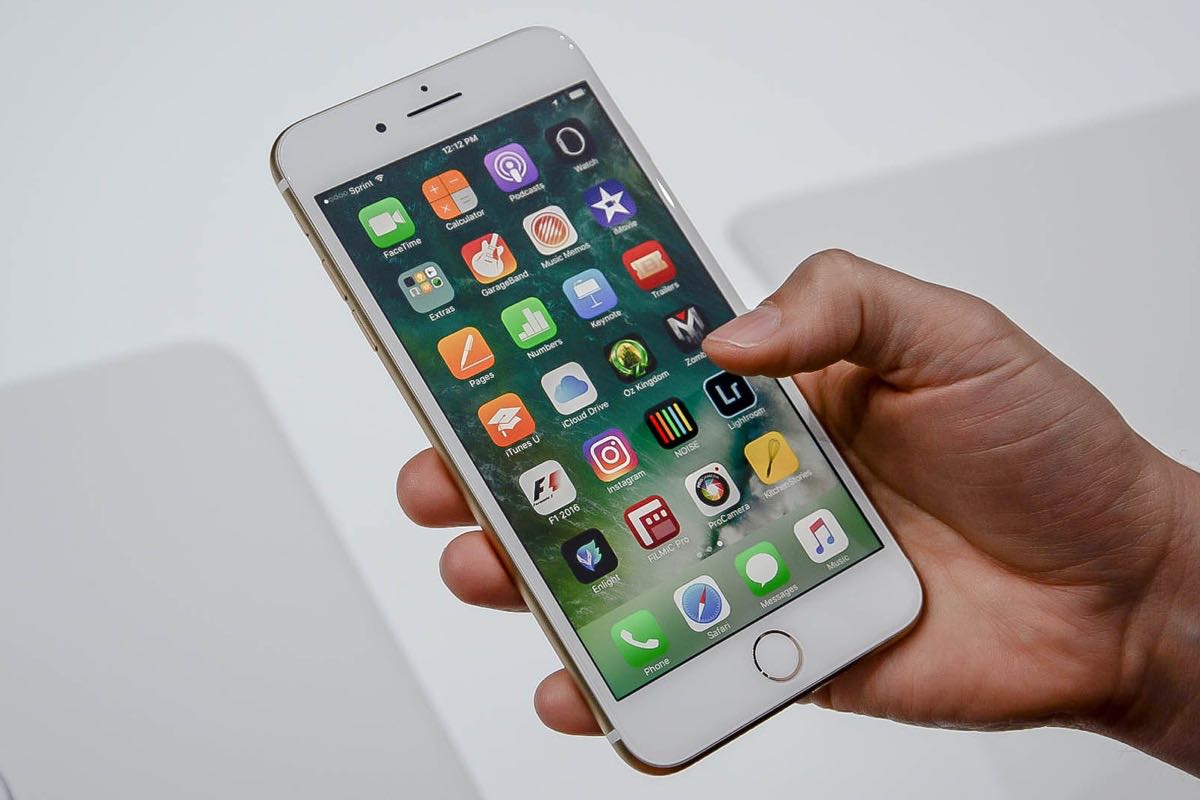 Buy and sell iPhones with Jiji