Everyone Should Hug Samoyed At Least Once!

green pinOctober 21, 2016Comments Off on Everyone Should Hug Samoyed At Least Once!0639

Samoyed is the dog breed with a long history. Legend says that due the population of the Iranian plateau growing, powerful tribes ousted weak farther to the north, they were calling themselves Samoyeds. There was no safety in the vast tundra. There Samoyeds led a nomadic life, which depended on the herd of reindeer and from dogs that were shepherds and hunters, and transport, and a companion, nurses and the “warmers” for the children, so for several centuries samoyed dog breed developed without interference from other breeds. You can’t buy human friend. But samoyed is worth every cent you spend on it! Buy samoyed puppies and dogs on Jiji!

In 1889 several samoyeds were brought from Arkhangelsk to Europe and became the ancestors of modern European and American breeds. The success of breed was promoted by the protection of members of the royal family of England. The common ancestor of many American samoyed pets became dog of Grand Duke Nicholas – brother of the Russian Emperor.

In 1893, the famous Norwegian, Fridtjof Nansen, bought 34 samoyeds in a small village Khabarov and took them to his famous expedition to the North Pole. In 1911 December 11 another Norwegian Roald Amundsen first reached the South Pole with the team of sled dogs, the head of one of the dog sled was samoyed. The breed standard was first drawn up by the British in 1909. Since then it remained unchanged: the wool color only white or cream, eye color – dark brown, pigmentation of the lips, nose and eyelids – preferably dark.

Samoyed looks like a cute toy! Find your own living teddy-bear with Jiji! 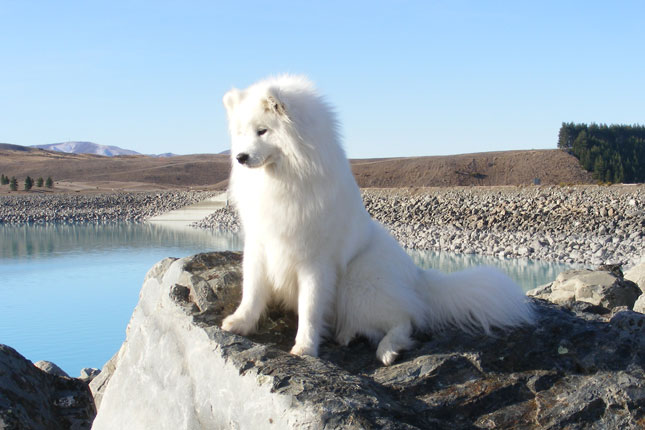 Due the constant proximity with people, breed acquired almost human understanding and developed a unique character in the world of dogs. As directly as a child, but a reliable caretaker, humble and good, sturdy and unpretentious, every samoyed all year round keep smiling.

Samoyed is a dog with a fine intellect and a lively mind, able to hit its own independent, non-standard actions and deeds. Samoyeds are not tolerate to loneliness, it must live in close contact with the owner. Under these conditions, 3-4 months old samoyed fully comply with the basic commands, which must be achieved only with patience and love for your pet. In no case this dog can not be beaten, and punished.

Samoyed loves to play. Cheerful, affectionate, it always trying very hard to please its master. And if you understand your dog and properly supervise its activities, it will succeed in competitions for the command implementation, as the police dog during emergency operations, as guide-dog for blind, and in addition, of course, it will be a great family dog, a true friend, attentive to children.

You can use samoyed dog as a nanny! Check it with Jiji! 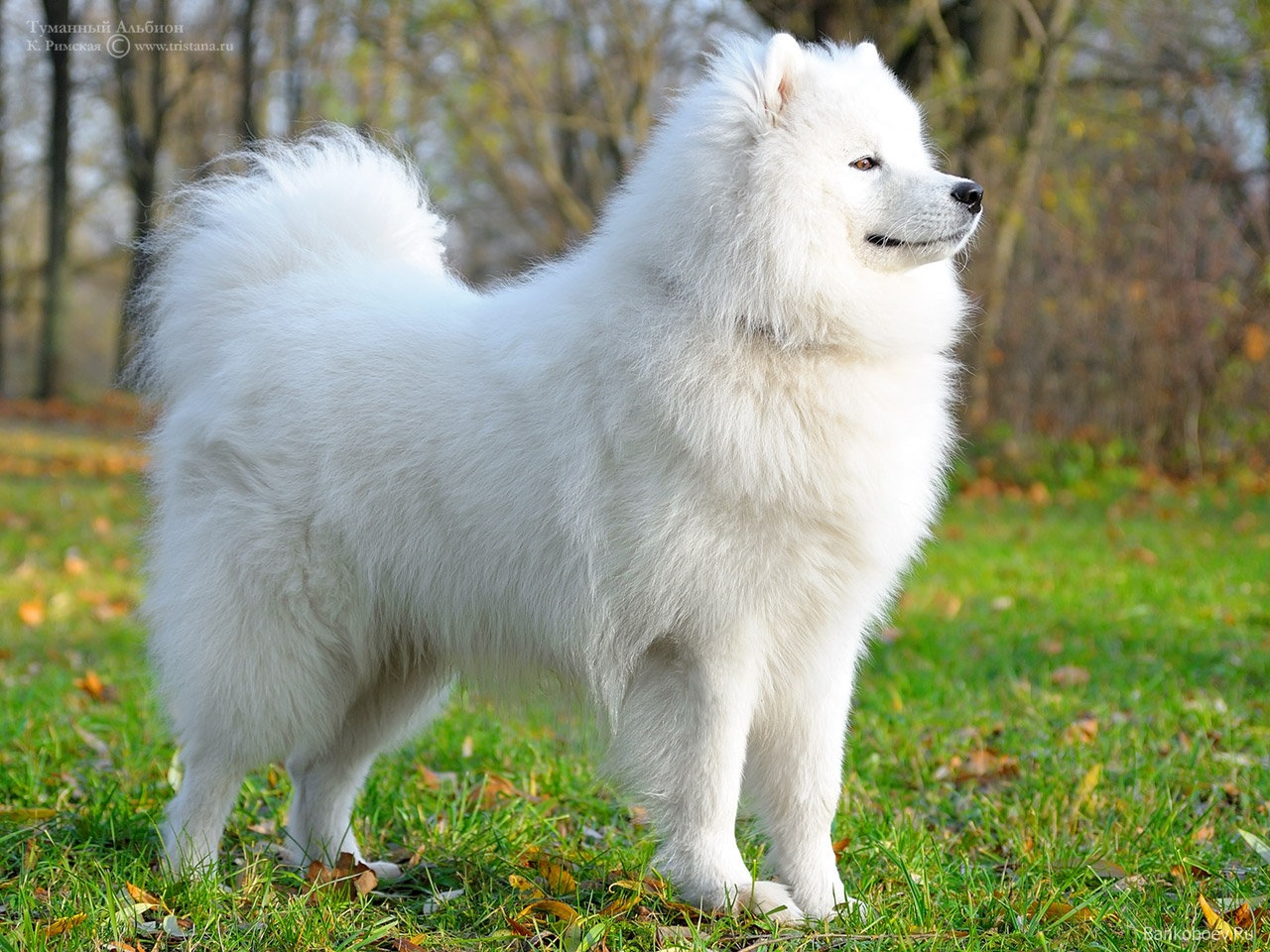 Samoyed is not afraid of the hot climate and there are no specific difficulties in caring for it, except care about its fluffy hair. Samoyeds cast the coat 1-2 times a year. And casting is fast, and the undercoat is removed easily using a special brush. 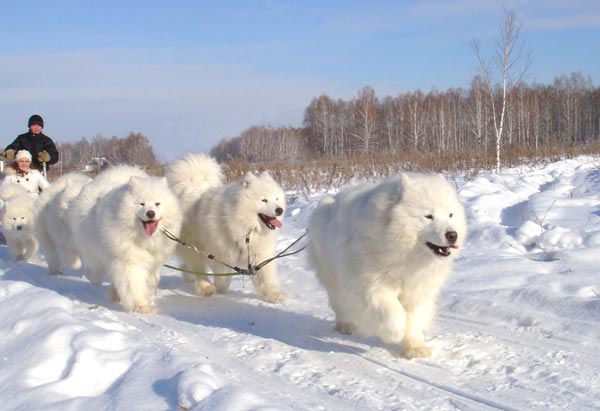 Without a doubt, this is the most obedient dog from the north: it will not bring you any troubles, no broken fences. Samoyed prefers to walk and stay with its master. When you go out in the park, your dog will walk with you and stay within sight. If you ride a bike or any other vehicle or simply run along the paths, the samoyed will run alongside without a leash.

Unleash the living cute! Samoyed puppies and dogs are waiting on you on Jiji! How to choose a samoyed puppy. The head should be small, with small eyes, elongated, almond-shaped. The muzzle must be short and wide. The ears must be small, widely spaced. Have a nice day with Jiji! 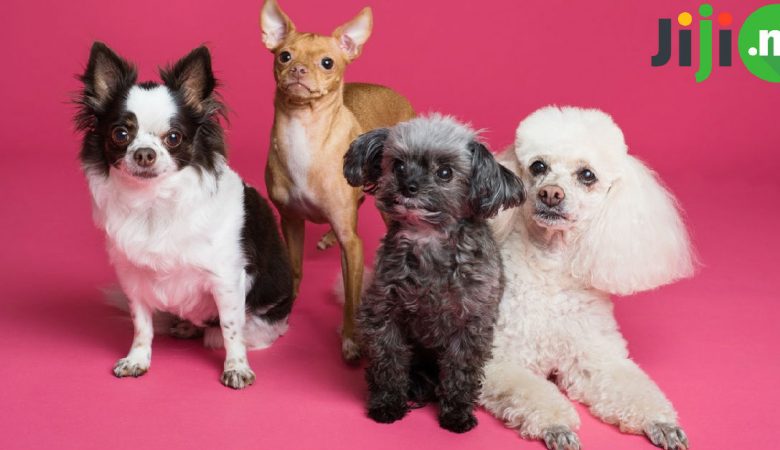 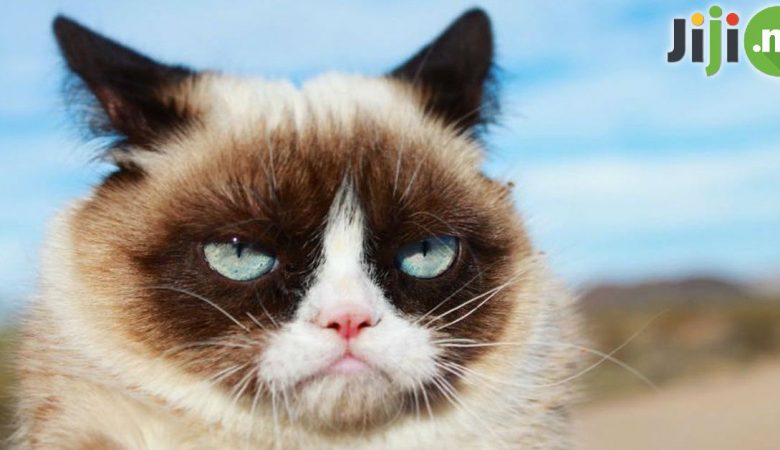 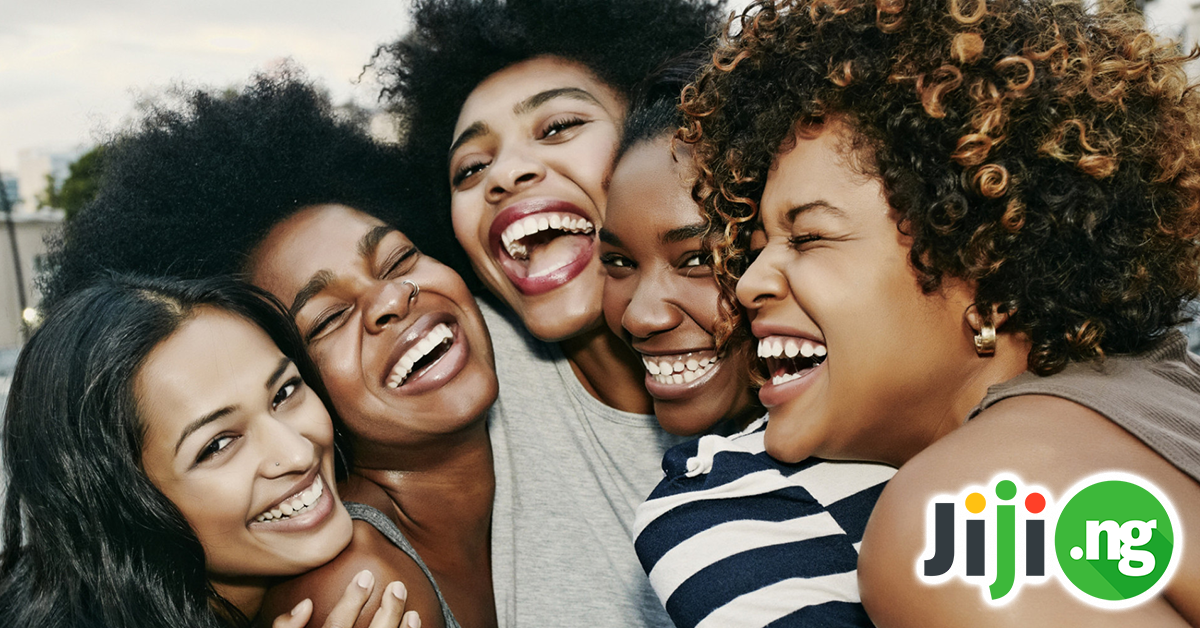 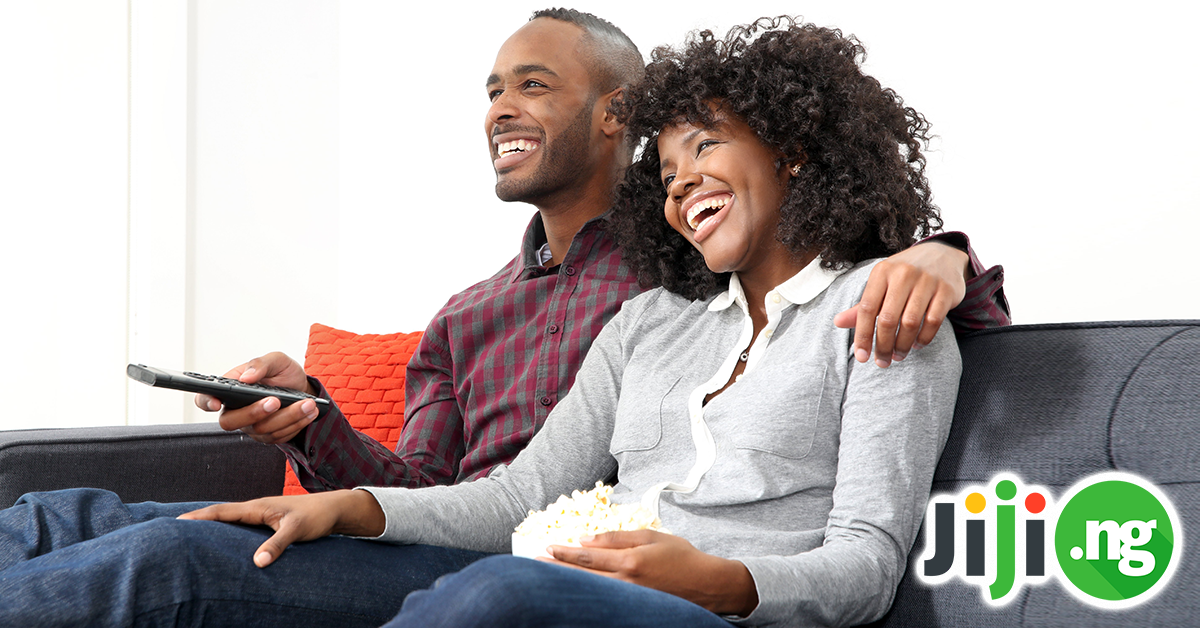