Is The New IPad Coming Next Week?

Information about new Apple products is always carefully hidden; that’s why every bit of it is so exciting. This week, a few rumors have dropped about a release of the several new versions of IPad, which have made the community to go crazy. Let’s find out if they can be true right now.

Wait for a new model or get the older model of IPad for sale on Jiji!

The rumors of some kind of March event have been out there since the last month, but there were no specifications on what exactly would be going on there. Most of the sources agree, that the event will took place on the week of March, 20. On the other hand, this is very unlike Apple to hold a major event without at least 10 days notice and press invitations. 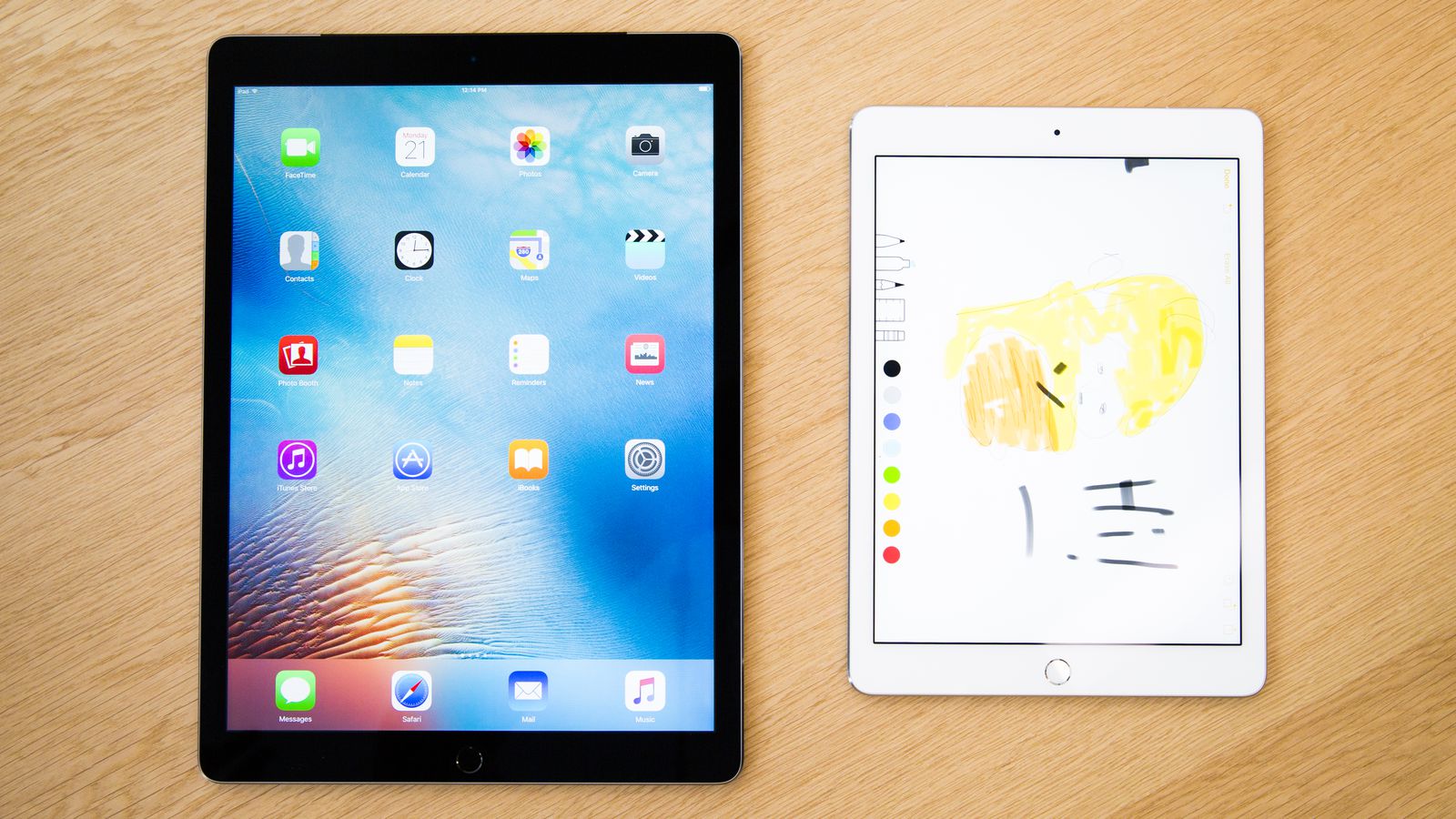 All this opens a possibility of a simple announcement without a real event being held, with a simple press release. Such a lack of fuss could mean only a minor change to newer models on comparison to the older ones, or it could indicate a more major event later this year.

Let’s look at the characteristics of the products that are rumored to be announced. First of them is a 9.7 inch version of an IPad Pro. It is likely to have a more powerful Apple A10X chip, and some rumors talk about an addition of quad microphones to it. 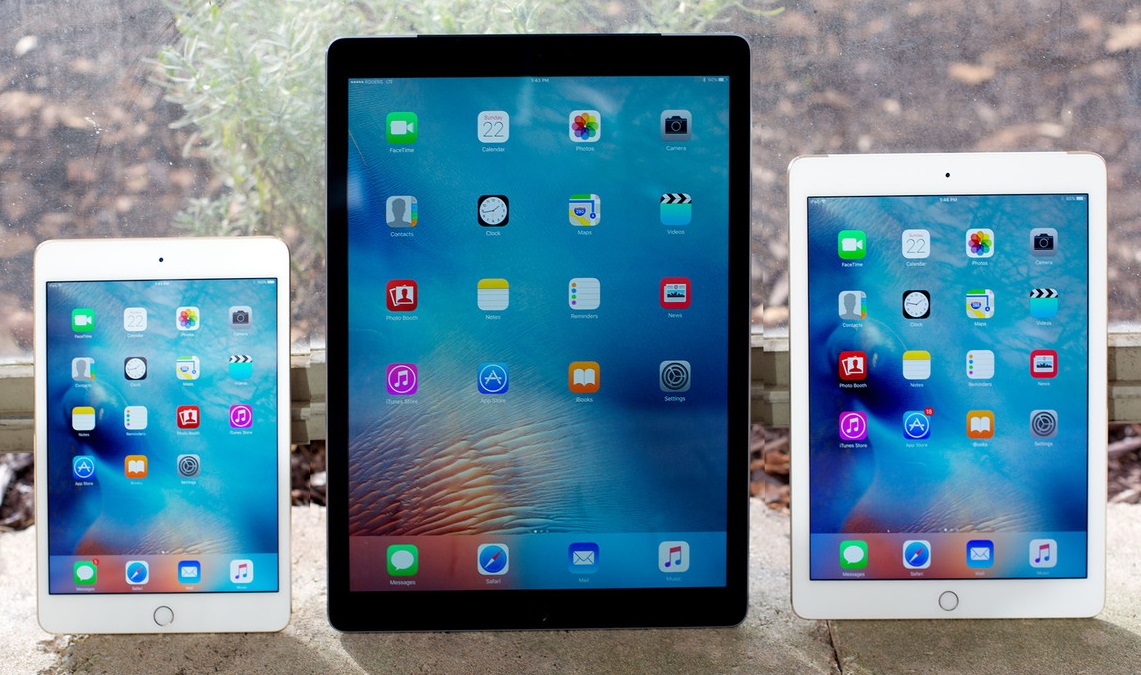 One of the other analysts points at a low-cost version of the latest IPad Pro with less powerful insides. This lines better with a simple press release, but it really is a much less interesting possibility.

Another source talks about a whole-new 10.5 inch IPad Pro with a higher-resolution display. There are talks about the change in the design in this new IPad release, specifically – thinner bezels and maybe even a removal of the Home button. These rumors align with the ones for a new version of an IPhone, which make them pretty plausible.

The fourth version of an IPad Pro that could also appear in the new release is a 12.9 inch version. This rumor includes information about a 12-megapixel rear camera and a use of a True Tone technology and much better sensors for its display. 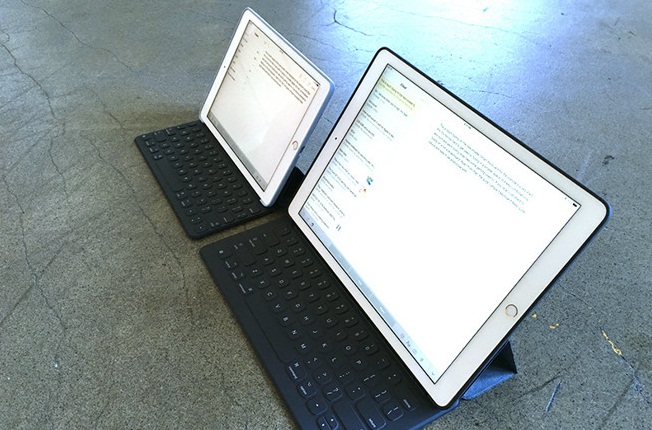 It is pretty clear, that the new Apple products are on their way, but it is unclear, what a new IPad release date will be. If it is a full event, there is no information about where will it be held, and if it is a press release – its date can easily be moved away from the rumored one. Right now, we can only wait for an official announcement from Apple or some more leaks of information. 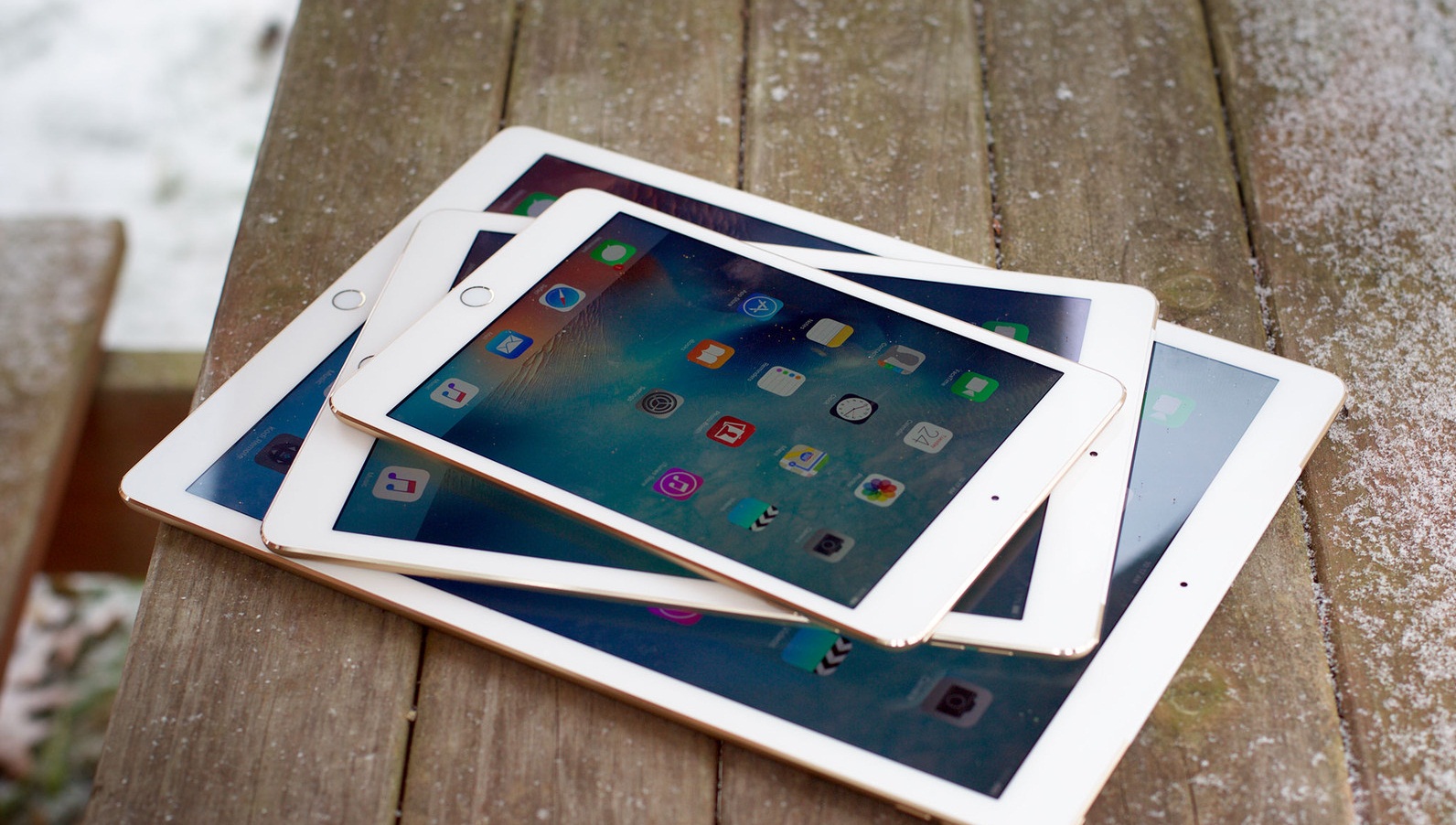 If you want to buy an Apple product with your Android phone for the best price download Jiji app right now!