Adebayo Faleti: 7 Things You Never Knew About The Late Actor

On July 23 the Nigerian entertainment industry suffered a huge loss: the acclaimed actor, writer, poet, and journalist Adebayo Faleti passed away in his home in Ibadan. Mr. Faleti was 95 at the time of death, and his passing shocked his family, the acting community, and the whole Nigeria.

Although Adebayo Faleti is dead, his legacy will continue living and be passed from generation to generation. Find out 7 least known facts about Nigeria’s beloved late movie star.

Adebayo Faleti was much more than an acclaimed actor: he was also fluent in three languages, English, Yoruba, and French. He was especially passionate about the Yoruba language and its place in the Nigerian culture, having devoted a lot of his work to promoting the Yoruba language around the country. 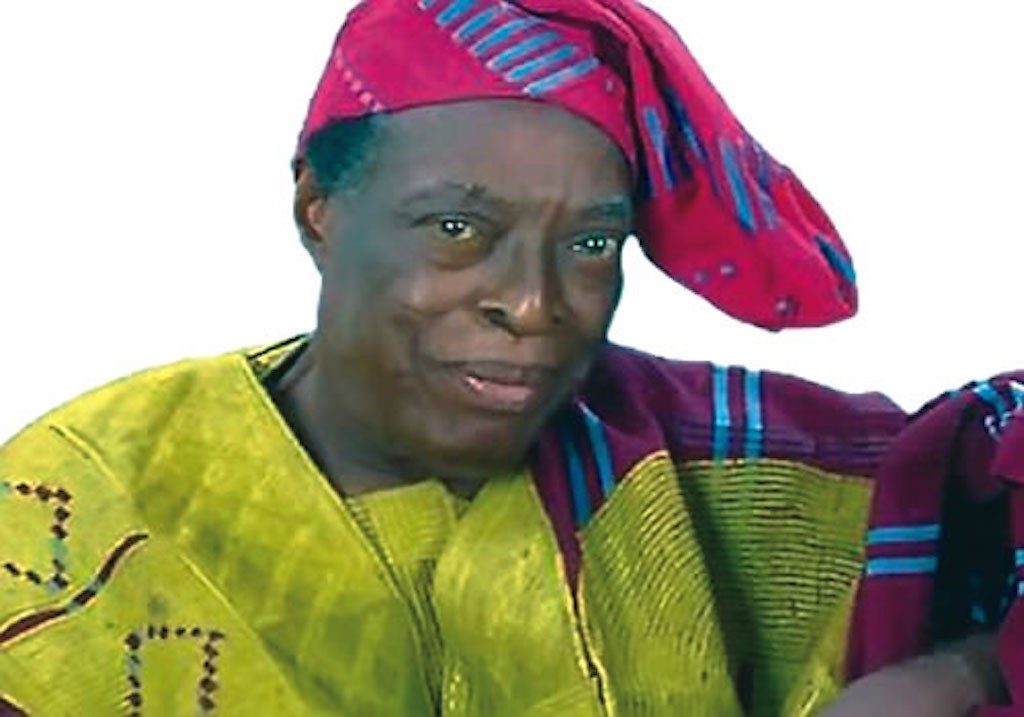 From the young age, Adebayo Faleti was determined to get a good education, but, unfortunately, his family was too poor for him to get a secondary education. Eventually, he went to a secondary school and paid tuition with the money he earned working at a primary school. This went on for six years, but finally, Mr. Faleti graduated.

Unlike many other movie stars and public figures, Adebayo Faleti was a true family man. He is survived by three wives and fifteen children. At the time of death, the actor was surrounded by most of his family members, and his ex-wives and many children have nothing but positive things to say about the late star. 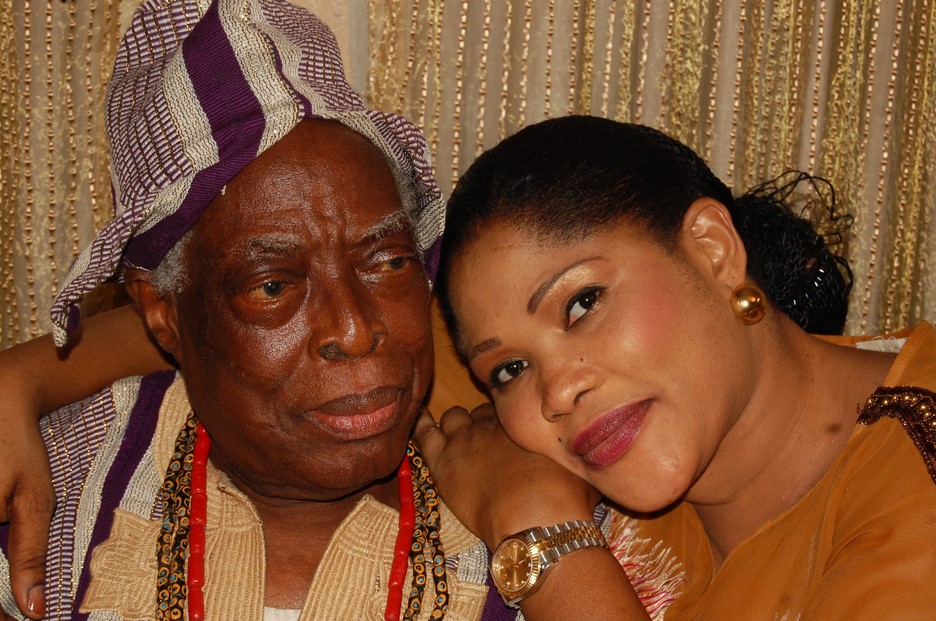 The acting was another big passion of Adebayo Faleti and one of the reasons why he was so focused on receiving secondary education. However, he began acting long before the graduation: in 1949 he, along with a couple of other acting enthusiasts, founded the Oyo Youth Operatic Society, which gave amateur actors an ability to act and be on stage.

Adebayo Faleti did not limit his career to just acting and producing movies; he was also a prolific writer. During the course of his career, Mr. Faleti authored 10 books and over 100 journal articles. Moreover, he was a renowned poet with an ability to touch people’s souls with words. He wrote both in English and Yoruba languages. 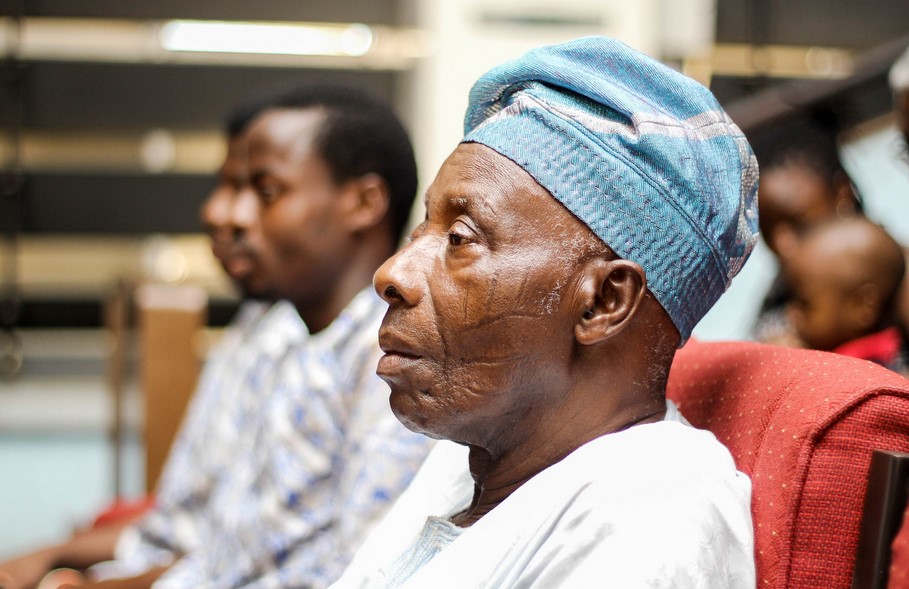 Having an admirable grasp of English and Yoruba languages allowed Adebayo Faleti to also work as a translator. One of his best-known translation is interpreting the Nigerian national anthem from English into Yoruba. He also helped translate official documents for the country’s leading politicians, including Ibrahim Babangida, the former Head of State, and Chief Ernest Shonekan, Head of National Interim Government of Nigeria.

Even though Adebayo Faleti biography is filled with outstanding achievements in dozens of fields, his main passion and life goal was acting, which is why it’s not surprising that his acting legacy is the one thing everyone will remember him for. Adebayo Faleti’s filmography includes iconic titles like Thunderbolt: Magun, 2001; Afonja, 2002, and Sawo-Sogberi, 2005, which happens to be the last acting job of the beloved late actor. 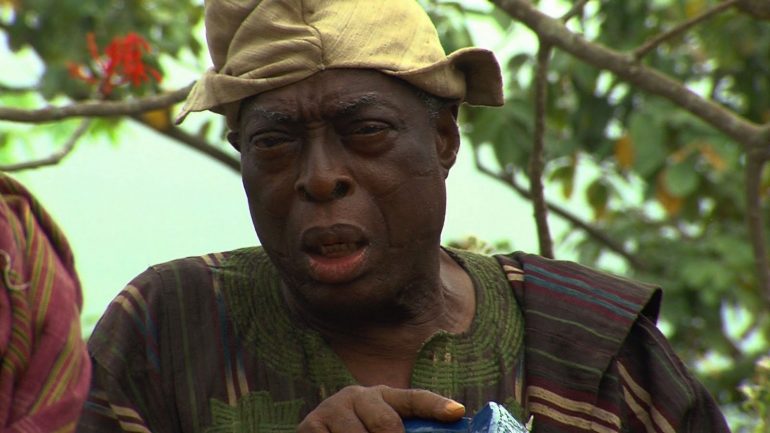 Live better every day with the Jiji app