“I’ve become so numb”: that’s how every Linkin Park’s fan is feeling today. Chester Bennington (41) was found dead in his house near Los Angeles on Thursday, 20th of July. The singer committed suicide. According to LA Coroner spokesman, the death was caused by hanging. 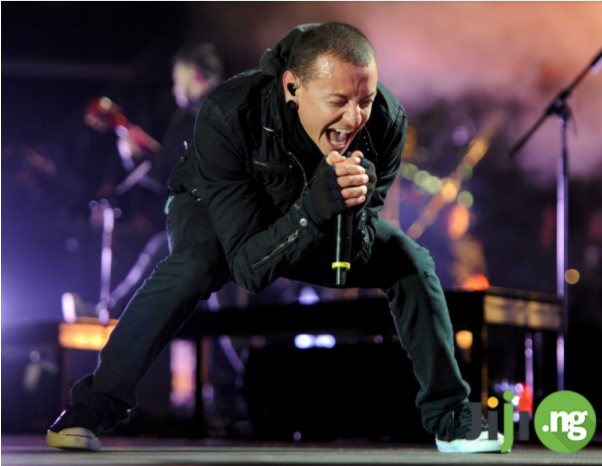 The tragedy has become real shock for millions of people, including musician’s close surrounding. Everyone is bothered by one single question: “Why?”.

According to the media, Chester was struggling with drug and alcohol addiction for a long time. The musician first tried marijuana at the age of 11, after his parents divorced. With time, smoking pot led to serious cocaine and methamphetamine addictions. However, in one of the interviews in 2011 the singer noted quitting: “I don’t want to be that person anymore”.

Chester was bullied and beaten up at school. He was abused by an older man when he was a kid. His father was the detective, working on cases of abused children. Later, Bennington told the name of his abuser, but the case was not opened: Chester considered the man a victim of his own psychological disorder.

He tried to forget everything and the attempt was successful for a long time. However, Bennington’s visit to mother’s house reopens old sores. “I saw a childhood photo and thought: “Wow, that’s what I looked like”, and then remembered when the picture was taken, remembered about everything that happened at that time”, said Chester.

Earlier this year, one of Bennington’s best friends Chris Cornell from Audioslave committed the suicide. “I can’t imagine the world without you in it,” Bennington wrote on Twitter. July 20th was the date of Cornell’s birth.

In addition to everything mentioned above, Linkin Park’s latest album One More Light was heavily criticized. The band is not afraid to experiment with new sounding. The musicians acknowledged that so loved old-school Linkin Park format has become outdated.

Next week, the band was to start the tour with One Ok Rock, Machine Gun Kelly, and Snoop Dogg as supporting acts and play some co-headlining shows with Blink-182. Chester’s friends are left heartbroken. 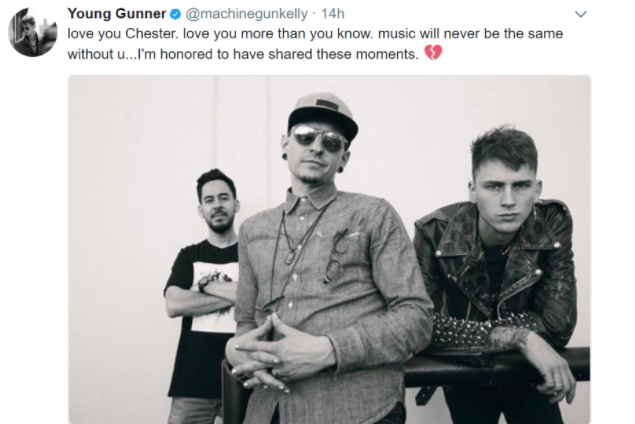 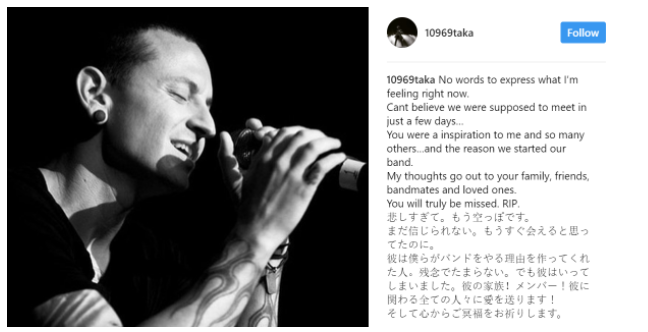 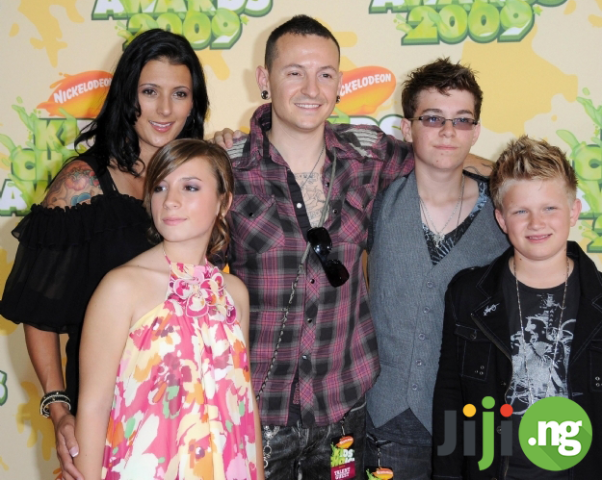 “We’d like to think that our music will always be bigger than any one of our individual personalities”, Chester said. The world has lost the voice of the generation, but this voice will never be forgotten. RIP Chester. The world is missing you so much.