Only a decade ago the Nokia brand was the leader of the mobile phone market. It introduced one successful model after another, before eventually losing its popularity due to the introduction of the iPhone and Android smartphones.

For a while, Nokia phones were nowhere to be found, but lately, the brand decided to revive itself and introduced a brand new smartphone called Nokia 8. Find out everything about the first Nokia Android smartphone right now!

Shop for the latest phones on Jiji

For every smartphone user, phone specs are the main deciding factor in the buying process. With Nokia 8, HMD Global, the new owner of the brand, has not held back, and the new device can easily compete with top flagships from other brands in 2017. Here are the most important Nokia 8 specs.

The Nokia 8 will be just perfect for those who prefer the phablet class of smartphones. With a 5.7-inch bezel-less display and a 2560 x 1440 pixels resolution, you will have no problem working, watching movies, or playing on your new phone.

The device is expected to come in four attractive colors: navy, gold, bronze, and silver. The plastic body is a very practical choice for modern users. Nokia 8 is also going to have a fingerprint scanner and an iris scanner for better protection. 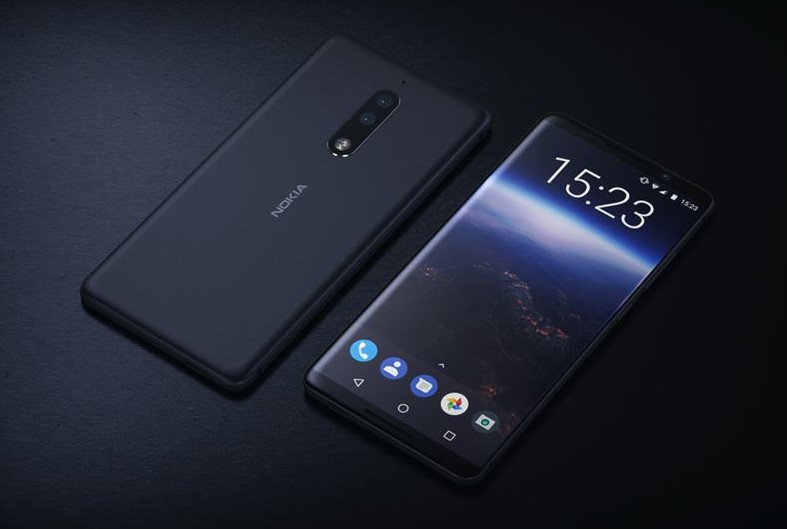 The Nokia 2017 phone is the first model from the Finnish brand that runs the latest version of Android, and the Nokia 8 won’t be an exception. If you’re used to owning a Nokia with Microsoft OS on board, the new OS may require some getting used to, but it surely won’t be a problem.

Nokia 8 is also believed to be a very powerful device with a Qualcomm Snapdragon 835 chip, 4×2.45 GHz Octa-core processor, and 4GB and 6GB of RAM. Out of all flagship smartphones coming out this year, Nokia 8 has the most cutting-edge specs, which is exactly what everyone expects from a brand like this. 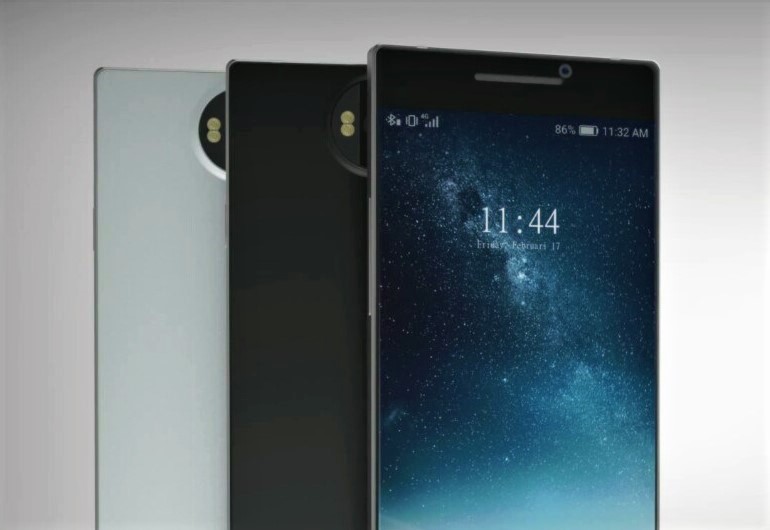 Ever since the new phone was announced by Nokia, a lot of attention was paid to its camera. Today we can tell that Nokia 8 will feature a 13MP back camera, which would be pretty standard for the smartphones of its class, if it wasn’t for a fact that it’s a dual camera with Zeiss optics that gives impressive quality to every single shot, just like in the iPhone 7. There will also be an 8MP front camera for selfies and video calls. 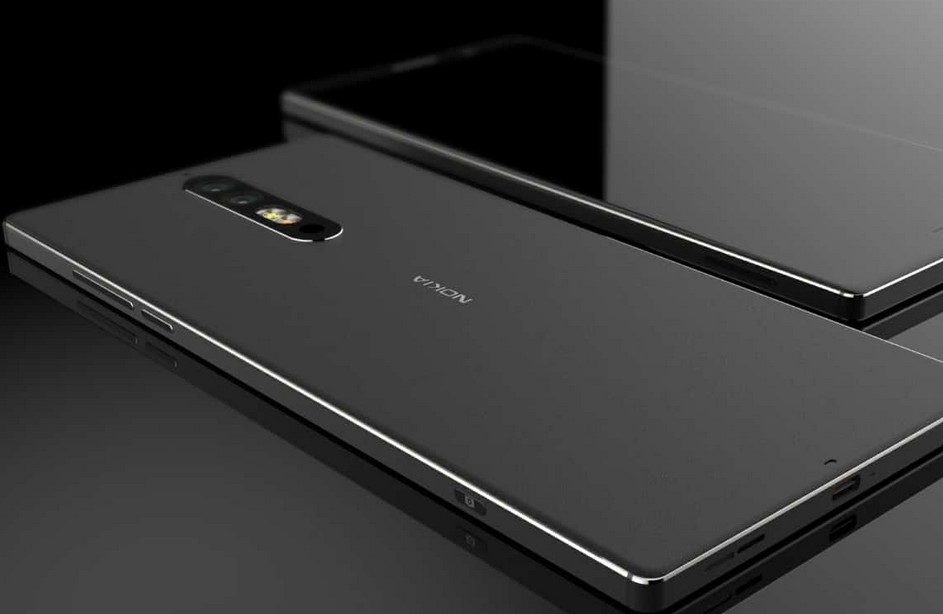 Rumors of the new Nokia phone have started surfacing in early 2017, and fans of the brand and casual smartphone buyers have been looking forward to the release ever since. Nokia has hinted a few times on the potential Nokia 8 launch date but hasn’t released any official information. However, we can expect with certainty the new device to be launched on July 31, 2017.

Nokia 2017 price is another important factor that contributes to the decision whether to buy or not to buy the new smartphone. In the USA Nokia 8 is expected to retail for over $600. In Nigeria, the price for Nokia 8 at launch is going to be around ₦220,000, which is pretty modest for a phone with outstanding specs and incredibly good-looking design like the Nokia 8. 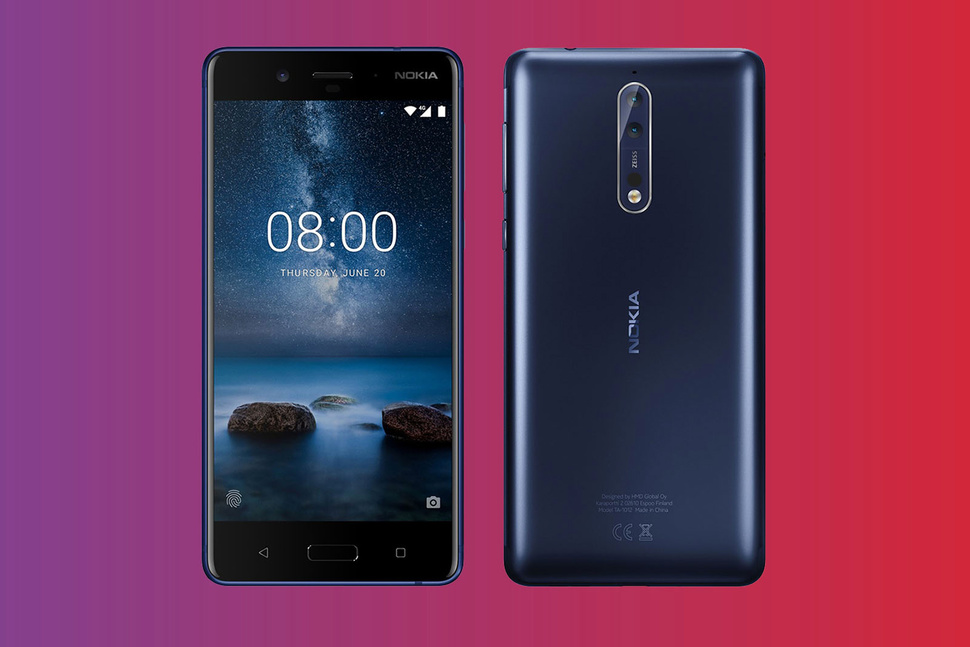 Find your new favorite smartphone with the Jiji app