Castor oil, or castor mmanụ, which is the Igbo name for castor oil, is one of the most widely used products in the beauty and health industry. There are hundreds of known castor oil uses, and millions of Nigerians swear by black castor oil as their go-to solution for various conditions.

Plus, castor oil is very affordable and you won’t be unpleasantly surprised to learn how much is castor oil. Find out how to use castor oil for maximum benefits for your health and beauty!

Wondering where to buy castor oil? Do it on Jiji!

Castor oil is a product that is made from the seeds of the castor oil plant with the pressing method. Castor oil has pale yellow colouring and an instantly recognizable smell. Castor oil is widely used not only in health and beauty, but also for cosmetics and medicine production, as well as a whole range of industrial purposes. This is how castor oil is made! 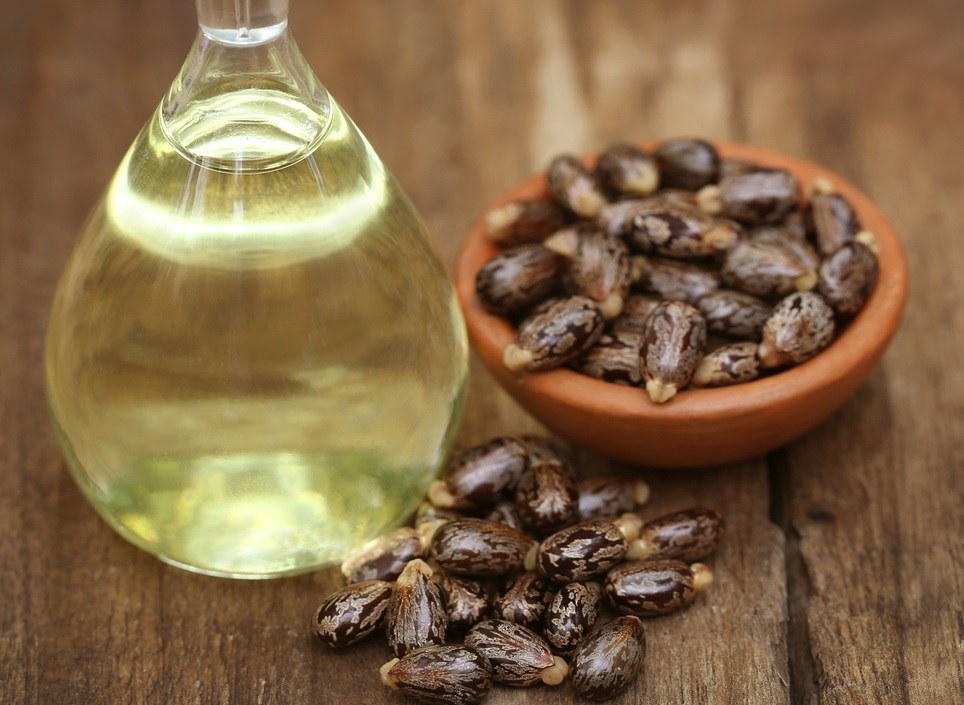 If you often suffer from sore joints, massage them with some castor oil and feel the pain go away. Mix castor oil with turmeric or dried cayenne pepper for even better results.

In case you suffer from indigestion or constipation, eating a teaspoon of castor oil with a teaspoon of your favourite jam or honey will allow your digestive system to feel much more comfortable. However, you need to limit the use of castor oil to avoid one of the biggest castor oil side effects: it can work as a laxative.

If you’ve recently had a serious workout or have gone through physical stress, there is a good chance your muscles aren’t feeling great at the moment. Massage them with castor oil for an instant relief.

Castor oil has proven to be very effective against all kinds of inflammations, from common cold to arthritis. Even if you don’t know the roots of your inflammation, castor oil will help you get rid of the symptoms.

If you’re pregnant and are willing to give birth, but your body isn’t ready yet, you can try one of the popular castor oil pregnancy uses – drinking a teaspoon of castor oil is believed to induce labour for women. 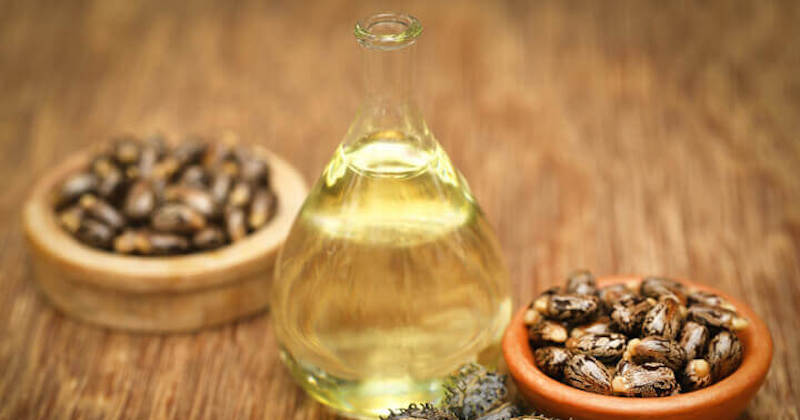 Castor oil can do a lot of good for your body, but castor oil for skin has even more amazing uses. One of the most popular ones is applying castor oil overnight on cleansed skin to reduce acne.

If you want to stop your skin from ageing rapidly, use castor oil! How to apply castor oil on face for an anti-ageing effect? It couldn’t be easier – put it on your face before sleep, including the area around your eyes and lips.

Are you struggling to find an effective skin cleansing solution? Take advantage of one of the strongest effects of castor oil on skin – its ability to open up and purify clogged pores, giving you an instantly cleaner and fresher skin.

Treat scratches and skin irritations with the help of just a few drops of castor oil – this solution works like magic for various skin conditions! 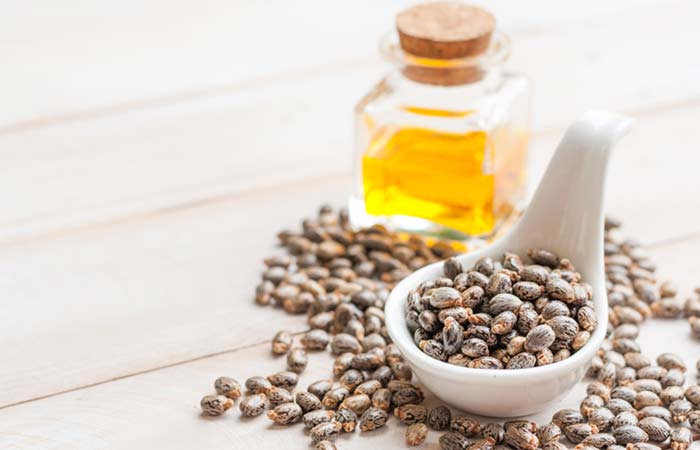 You can also use it for growing thicker eyebrows and eyelashes. Moreover, you can make your own castor oil-based hair treatments. How to make black castor oil for hair growth? Just mix regular castor oil with any other natural oils or herbs of your choice!

If you’ve recently taken out braids or are simply noticing that your hair is becoming dry and brittle, find out how to use castor oil for hair conditioning right now! Apply castor oil all along the hair, paying special attention to the hair ends. Put on a plastic shower cap and wrap a towel around your head. Wash the oil off in a few hours and notice your hair getting healthier day by day! 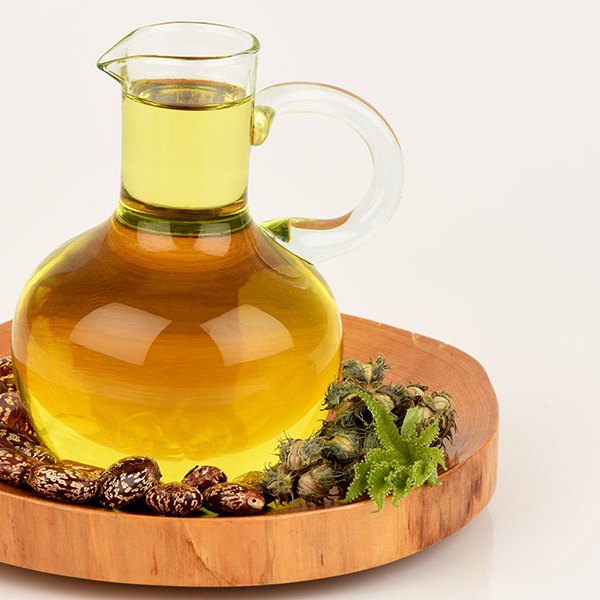 5. What else you should know

Luckily, all those negative effects of castor oil can be avoided by limiting the amount of castor oil taken in a single day and stopping all kinds of castor oil use whenever you notice any of the symptoms listed above.

Get healthier and more beautiful with the Jiji app 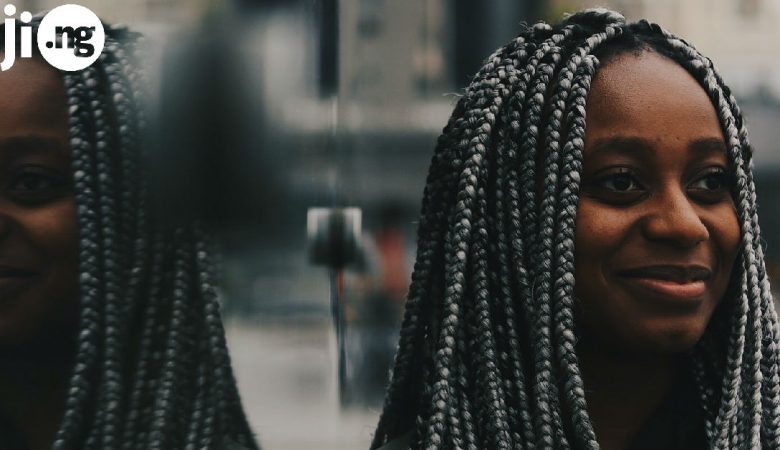 Causes Of Early Grey Hair And Its Prevention 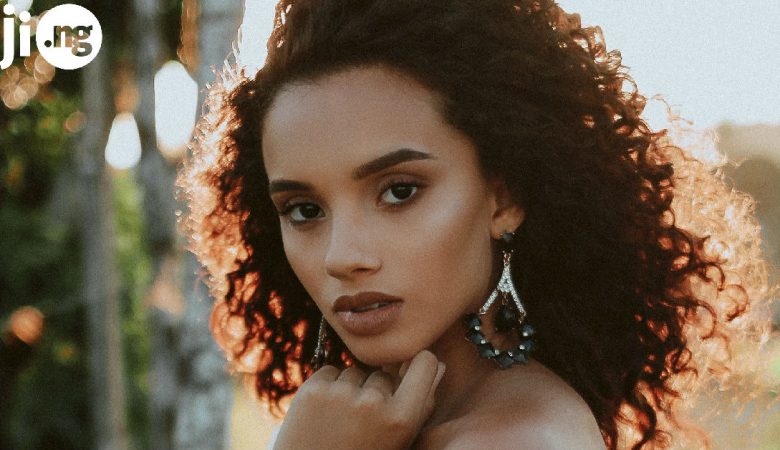 Ladies, Here Is How To Get Rid Of Facial Hair