Taiwo Aromokun Gives Birth To A Second Set Of Twins

This week brought us the biggest Nollywood announcement of the past few months: Taiwo Aromokun, the esteemed Yoruba actress, has given birth to a set of twins. The new set of Taiwo Aromokun twins join the first-born set of twins of the actress. Find out more right now!

Shop the most affordable children goods in Nigeria 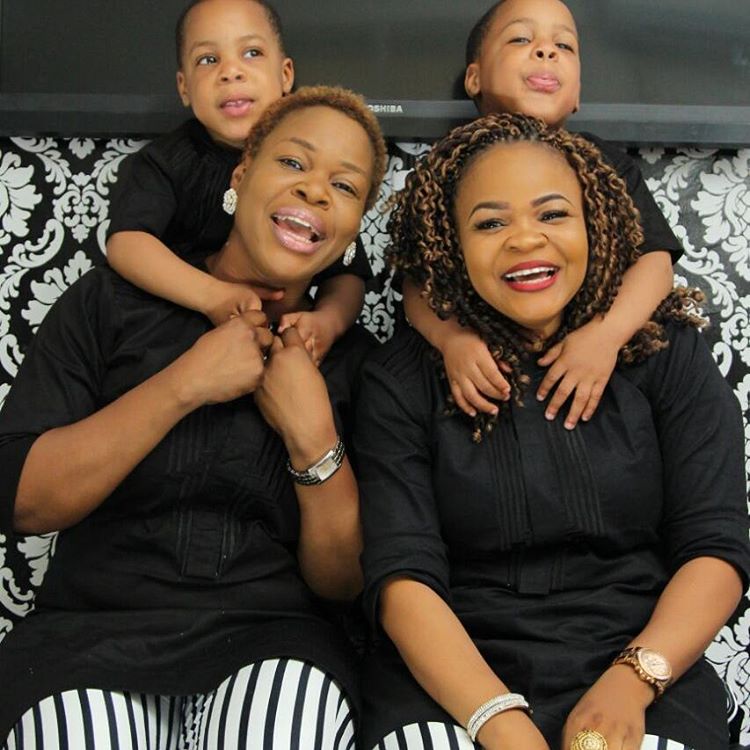 Taiwo’s sister was among the friends and family members who helped the actress welcome her baby boys into the world. Who could forget the lovely Taiwo Aromokun baby shower that happened in early summer of 2013? 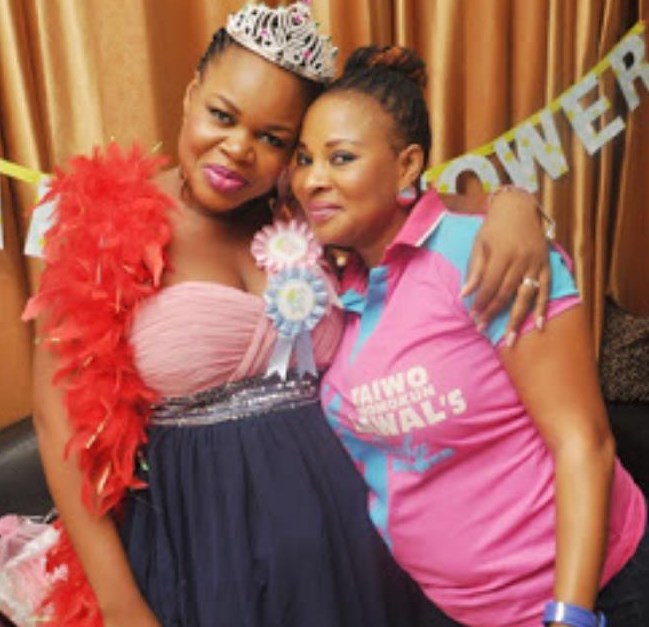 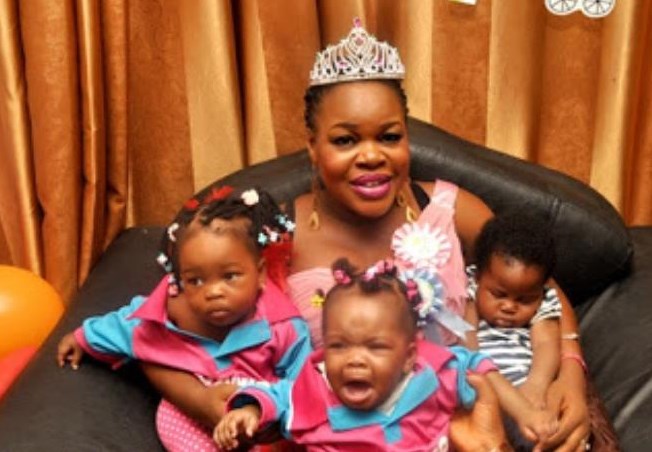 Prior to giving birth to her first set of twin boys on July 20, 2013, Taiwo got married on December 26, 2012. Taiwo Aromokun husband, Olayemi Amimbola, seemed like the perfect match for the actress, but very soon there were signs of trouble in paradise. 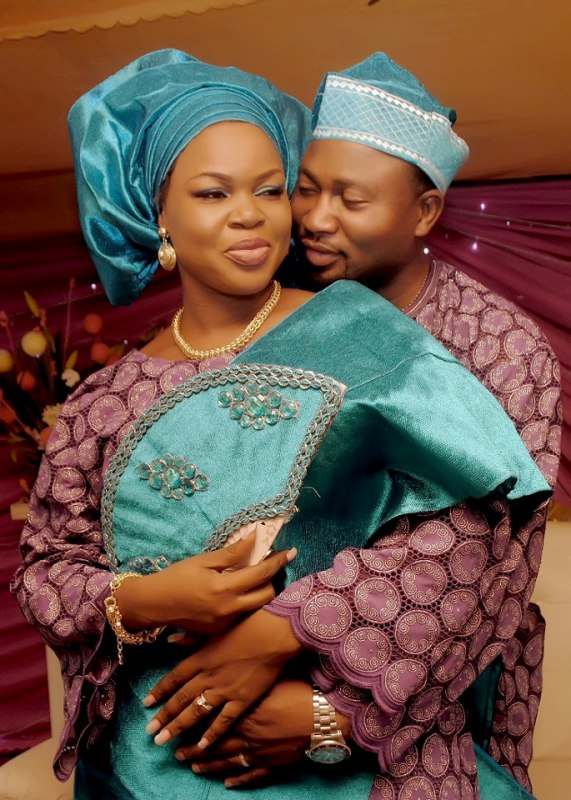 Most importantly, there were rumours that Olayemi wasn’t faithful to Taiwo and even got secretly married in the middle of his marriage to the Nollywood star. Eventually the marriage came to an end and this is where the story of Taiwo Aromokun and Odunlade Adekola started.

Odunlade Adekola and Taiwo Aromokun were believed to be a couple for several years, and even though Odunlade denied any involvement with the actress, the sources close to the couple confirmed their relationship. However, that love story is also now finished, as the Taiwo Aromokun twins birthday marked her new relationship – allegedly, with a London-based businessman.

The beloved Nigerian actress Taiwo Aromokun and her twins made the announcement on Instagram. Taiwo posted a photo of two newborns and offered fans a glimpse into her emotional state after being blessed by twins not once, but twice.

I am truly blessed and highly favour, when God talk about dancing all through out this month ,I didn’t know it will start very soon ,my people help me thank God ,who has made me laugh and dance for joy ,again by giving me another double Blessing of twins again ,,Abba father I am grateful ,I don’t know why you love me so much ,welcome my bundle of joy, God bless both of you for me in Jesus name

20.3k Likes, 3,960 Comments – Taiwo aromokun (@taiwoaromokun) on Instagram: “I am truly blessed and highly favour, when God talk about dancing all through out this month…”

Currently there is no information on the names and genders of the babies, but, based on the colour of their swaddles, we can assume it’s a boy and a girl. Finally Taiwo is a mother to a baby girl in addition to her three boys! Let’s wish Taiwo Aromokun and family a happy life at home.

Shop for cute and cheap baby items on Jiji

Share
How To Make Efo Riro – The Tastiest Healthy Soup Out There Previous post
Hairstyles For Men: Top Selection Of Trendy Hairstyles & Celebs’ Choice! Next post