The Richest Farmer in Nigeria

Nigeria is the 7th most populated country in the world. Nowadays, when Nigeria is not self-sufficient in food, so the formula for the most profitable agricultural business is providing what people lack. Agro-business in Nigeria is one of the best options to start a lucrative business. The fact that some of the millionaire farmers in Africa are Nigerians speaks for itself. Besides, some of them did not aim to become the richest farmers in Nigeria – they just decided to do what they like. Thus, a list of commercial farms in Nigeria keeps getting longer with new names featured on it. So, who is the most successful farmer in present days? 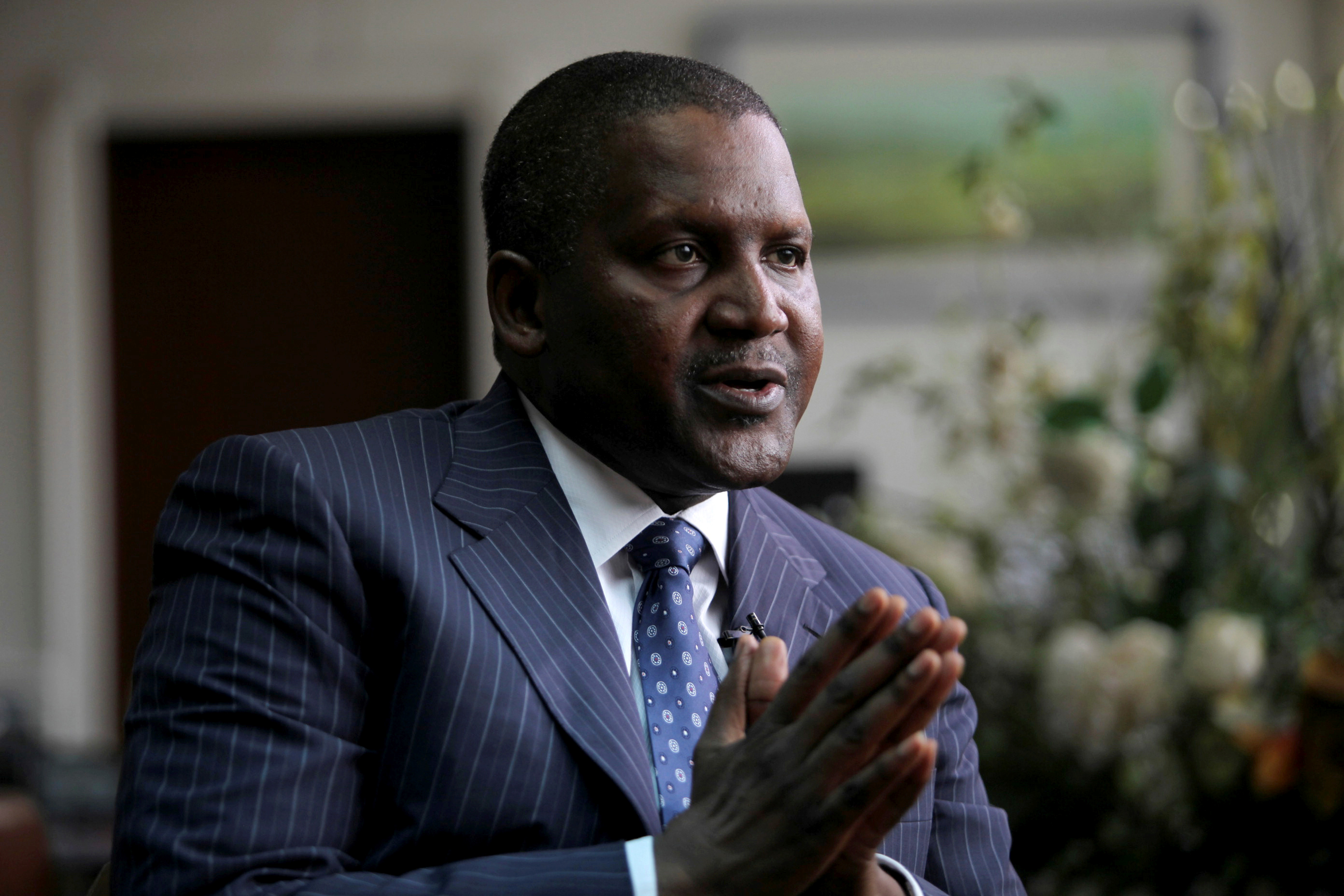 It is not a secret that the richest man in Africa made his fortune on sugar, flour, and oil. Recently, Dangote invested $1 billion in one more sector – rice cultivation. Dangote Group reportedly is planning to invest $3.8 billion in sugar and rice and $800 million in dairy production during the next three years. His plans for increasing the cattle, milk, rice, and sugar production are ambitious as always. Dangote’s farming business in numbers is:

Dangote’s success is the result of several decades of hard work, but he showed how farming in Nigeria opens opportunities for personal well-being and for the development of the native economy. Besides, Dangote intends to invest in other agricultural projects (soybean, oil palm, and corn production) and to supply farmers with high-yield seeds, pesticides, and fertilizers. 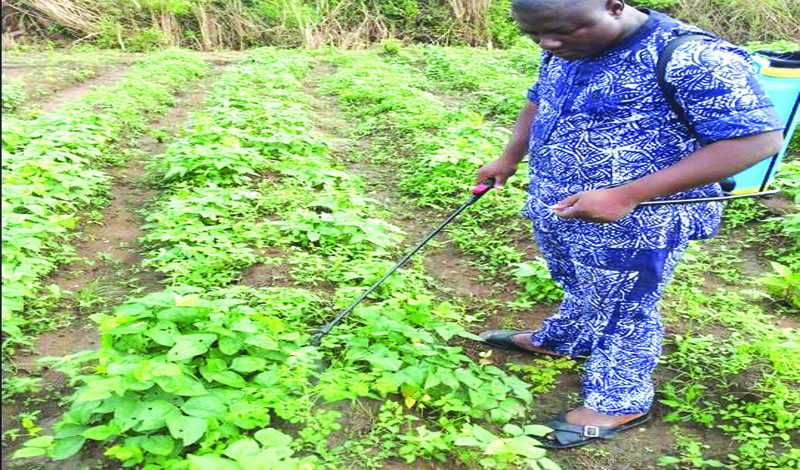 The stereotypic image of a farmer is going to become history soon. Jasper Chidera Ezirim is in his mid-twentieth, and he chose agriculture instead white-collar office job in a big city. Erizim started his business in 2011. Now, he aims to prove young people that agriculture is a goldmine and the sphere, where young people can express all their ambitions. Erizim runs vegetable farms and consults smallholder farmers.

He believes that farming provides better opportunities for the development of the Nigerian economy than oil or gas sector. His grandparents were farmers: one of his grandmothers cultivated yam and cassava, and had goats and chicken; the other had goats and chicken, orchard and vegetable farm. As the boy grew older, he understood that farming allowed not only cooking soup without the need to visit a market but to build the sustainable business.

Some were skeptical about such decision, but Ezirim was stubborn and even more persistent. Today, he works with partners from Thailand, deploying new methods in cultivating exotic vegetables. The hectare of his farm costs N600,000 and brings N2 million in three months. 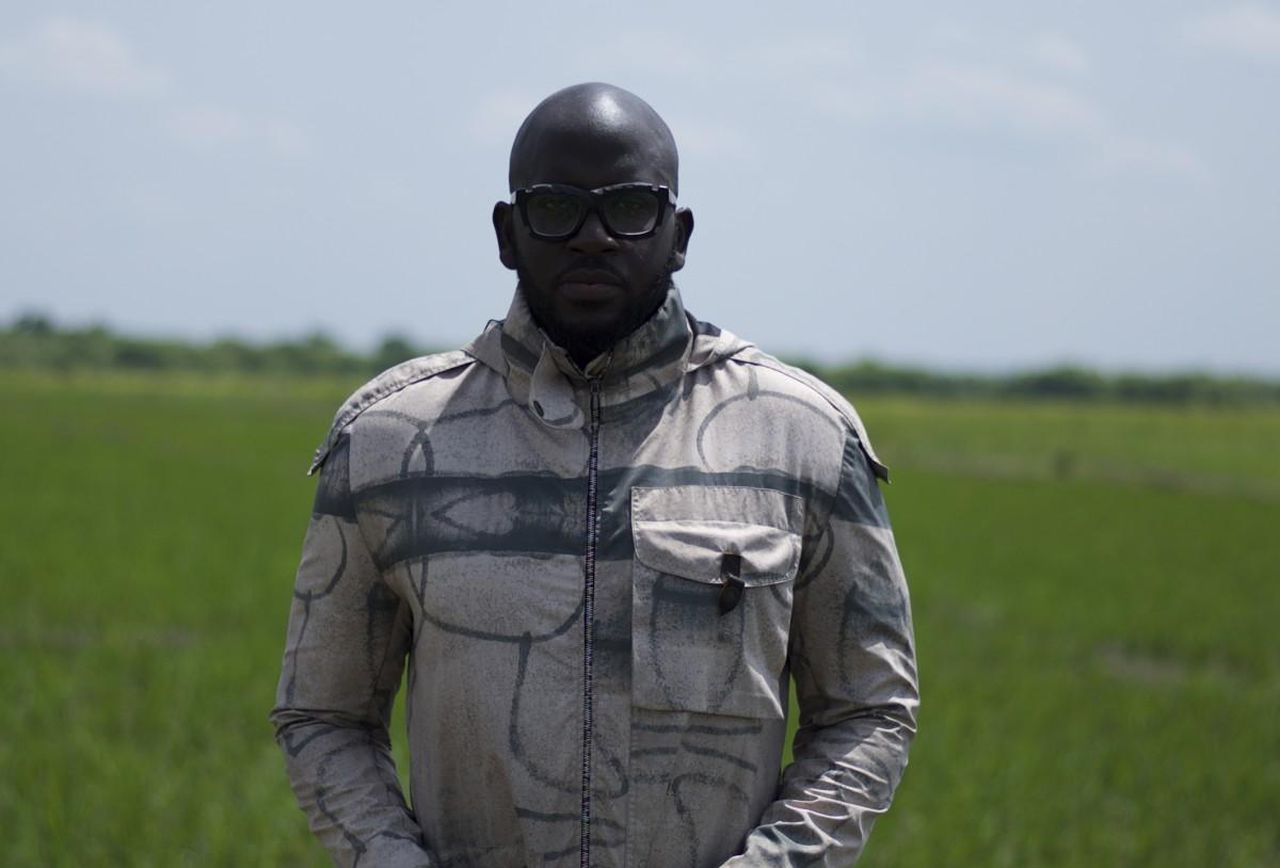 A person, who knows that Nigerians consume over 5 million metric tons of rice yearly, can easily change his journalist career for farming. That’s what Rotimi Williams, an ambitious 35-year-old beginning entrepreneur and rice farmer did.

Now he owns the second largest rice farm by size – 45,000 hectares in Nasarawa state at the north of the country. He got the degree in Economics and then enrolled for another Master’s Degree in Finance and Development Studies. Travelling across African countries fueled his interested in farming and agriculture.

Interestingly, he learned everything about farming on his own – by downloading every article about rice farming in Google. He practiced all theoretical skills by working hand in hand with locals in Nasarawa. Today, the farm owned by Williams produces 8,000 metric tons a year, and he is planning the expansion through using organic fertilizers and building strong relationships with locals. Moreover, Williams implements the farm-out-of-poverty initiative for promoting farming among secondary school pupils for engaging them in the real-life work environment and provide opportunities for building a future career.

Why farming is a good business idea 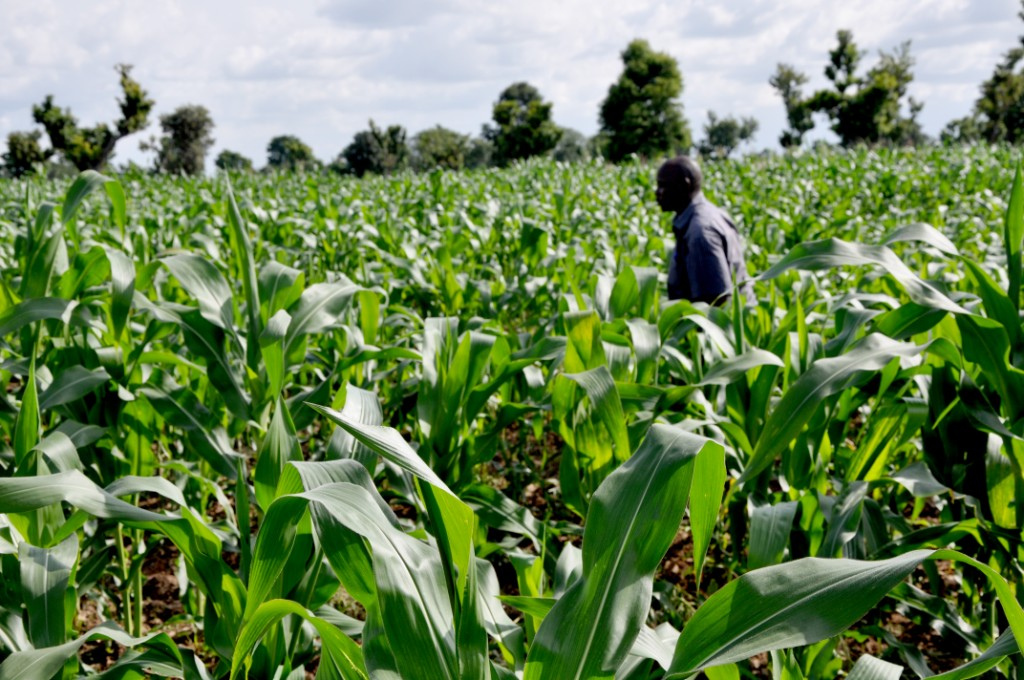 It is believed that Africa’s future billionaires will be farmers. Both young entrepreneurs and experienced businessmen prove it to be true. The single fact that the former president of Nigeria, Chief Olusegun Aremu Obasanjo, now runs the farm, which was featured on the lists of best 10 poultry farms in Nigeria and top 10 agricultural companies in Nigeria, is a good argument for everyone, who considers farming as the next business idea.

A little patience, hard work, and the desire to learn new things about farming is all you need to grow the business and make it flourishing enough to join the list of top 10 agricultural companies in Nigeria, make your idea become a real largest poultry farm in Nigeria or make you the richest farmer in Nigeria. 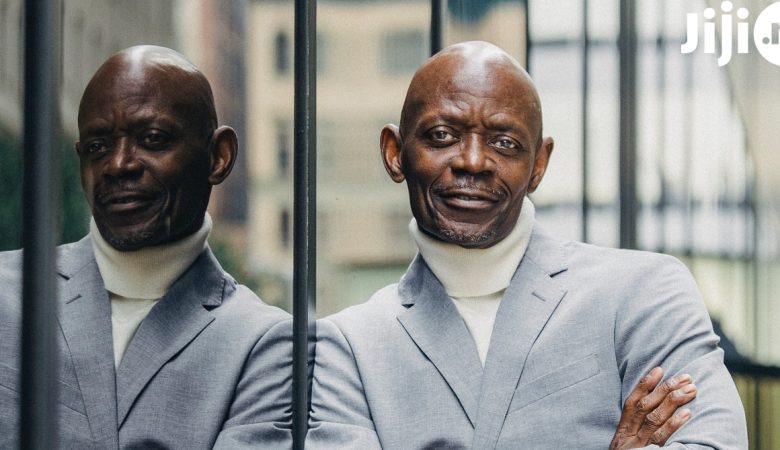 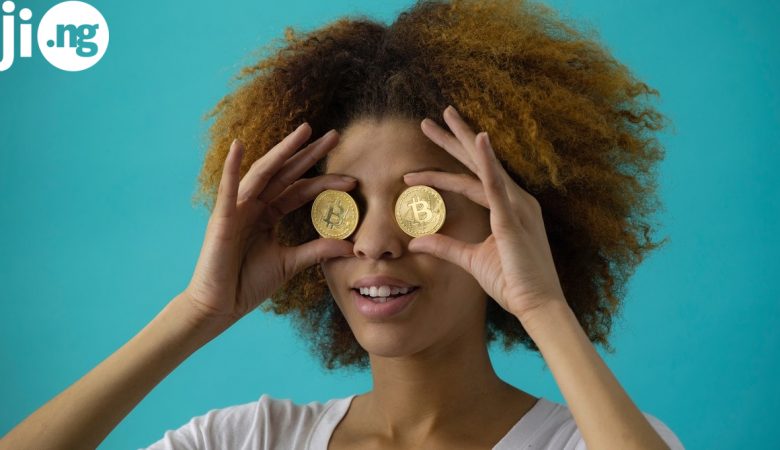 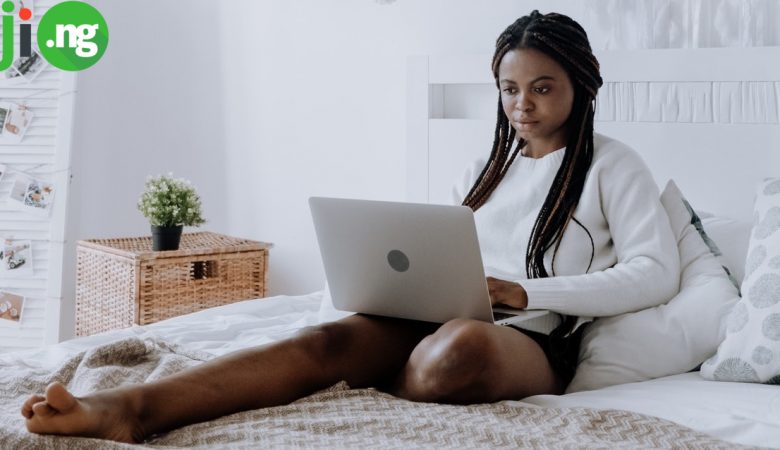 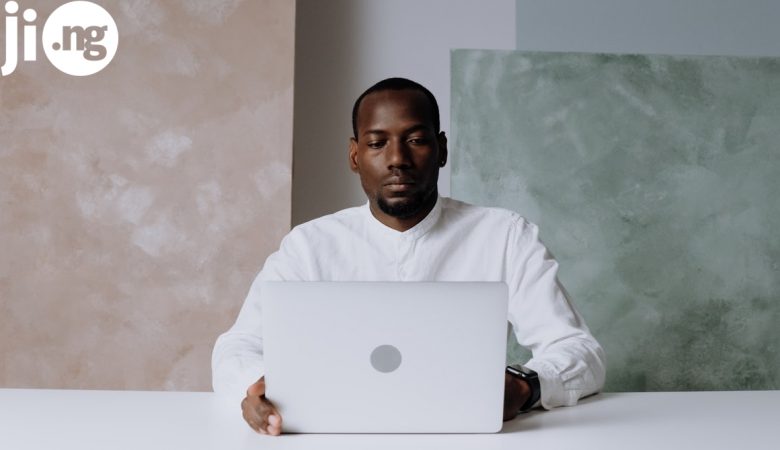