Meet The Richest Doctor in Nigeria

The profession of Doctor is one of the most difficult and responsible. Besides skills, perfect sense of concentration, and high level of stress resistance, every doctor has to be enough sympathetic and strict simultaneously; he needs to be a perfect psychologists.  Even the youngest doctor in Nigeria knows that this profession requires sacrifices, but best doctors in Nigeria get fair reward: both respect and high salary.

Medical doctors in Nigeria face a lot of challenges in present days, but it is not a reason to give up the practice. Besides, some are featured in the list of the richest doctors in Africa.

Who is Godwin Maduka?

In 1984, he received the degree in Chemistry at Rust College.

In 1988, he finished studying Pharmacy at Mercer University College of Pharmacy and Health Sciences.

In 1993, he became Doctor of Medicine at University of Tennessee Health Science Center.

After this, Goodwin Maduka enrolled for the training at Harvard Medical School and Beth Israel Deaconess Medical Center.

Not only he heads the list of top 10 richest doctors in Nigeria, but is one of the best doctors in Nigeria, who practices abroad. Currently, he serves as CEO and Medical Director of the Las Vegas Pain Institute & Medical Center. Yes, first medical doctor in Nigeria is the head of the largest pain treatment center in Nevada State, which specializes in pain medicine, physical therapy, wellness, and radiology.

In addition to this, he works at Clinical Faculty Supervisor of Pain Management/Anesthesiology at Touro University Nevada’s College of Osteopathic Medicine. 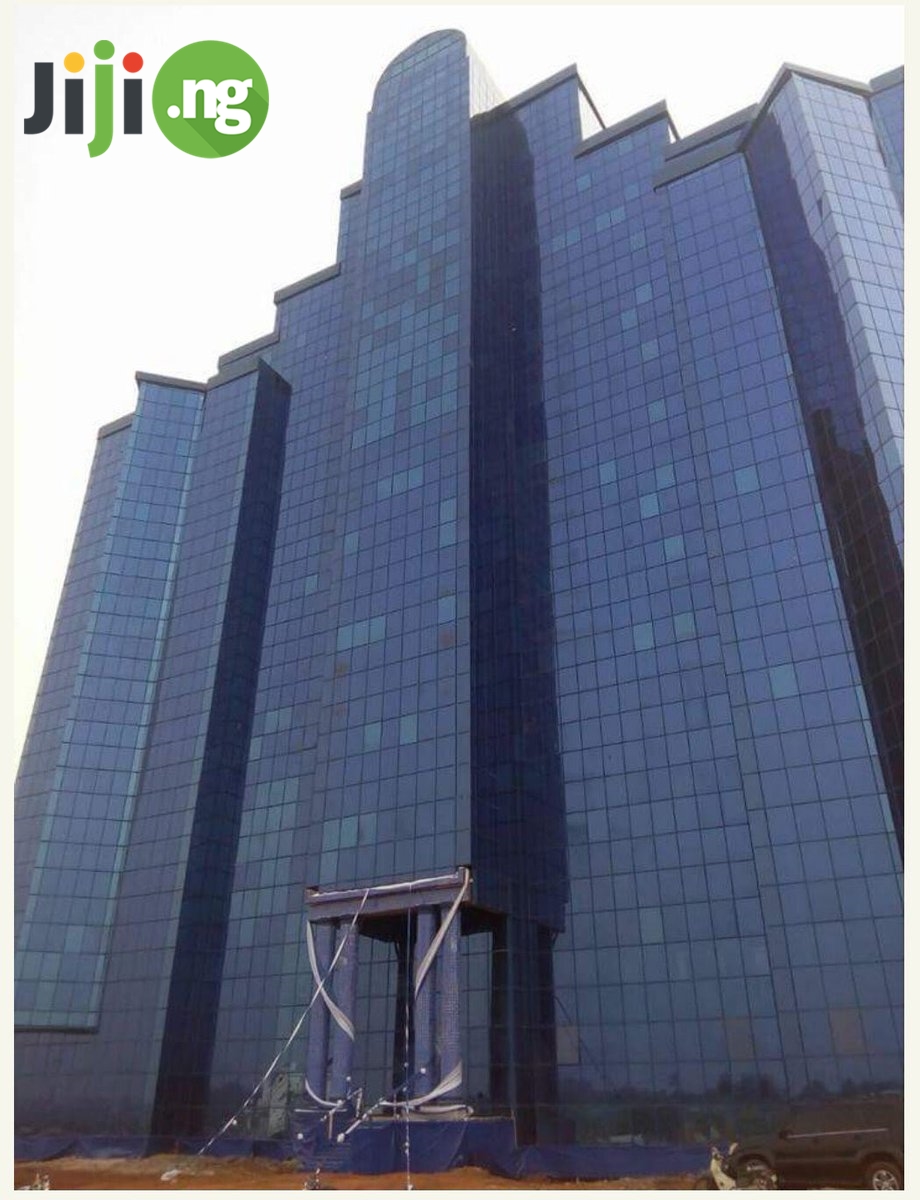 A 15-storey building recently grew in the rural community of Anambra – one of the most important projects led by Dr. Maduka. The medical establishment will be equipped with the state-of-art facilities and become probably the first place of this kind on the continent. Moreover, it will serve as a place for training and lectures and a temporary site housing a medical college.

In one of the interviews, Dr. Maduka admitted that he was living the American dream, but he never forgets about people of his native land and does everything possible to make their lives better. Through the philanthropy, he aims to save Nigerians from the difficulties he had to face when growing up.

Besides, in his spare time, Dr. Maduka takes care of people in his hometown. He has already contributed in building a hundred of bungalows and a church. He also invests in education and vocational training for young people. Godwin Maduka believes that wealthy people are obliged to invest in the education of young generation, to provide jobs and develop necessary skills. According to him, government is not able to deal with this task, unlike richest medical doctors, who care about every people and have an opportunity to change the life.

Godwin Maduka also started the development of the water scheme – the project of the great importance, which will supply the inhabitants of rural African regions with clean water. Besides convenience, it guarantees lowering the disease rate and improve public health.

Moreover, he initiated and invested in building bridges between Umuchukwu and neighboring community, Ogbunka, developing the internal relationships.

Dr. Maduka received the “Heart Beat of Africa Award” for his concern, generosity, and contributions.

However, being an outstanding person, whose name is commonly known, is not an easy task, even if you have good intentions and prove them by your actions. Thus, Dr. Maduka was accused of striking behaviors: using money to bribe politicians, being religious zealot and violent, using militia to intimidate locals, seizing people’s lands… Even Doctor’s cousin believes him to overestimate personal contributions: his ego is out of control and he demands everyone to conform with personal views.

Nevertheless, there are more of those, who rejects the accusations and admits that they are completely ridiculous. 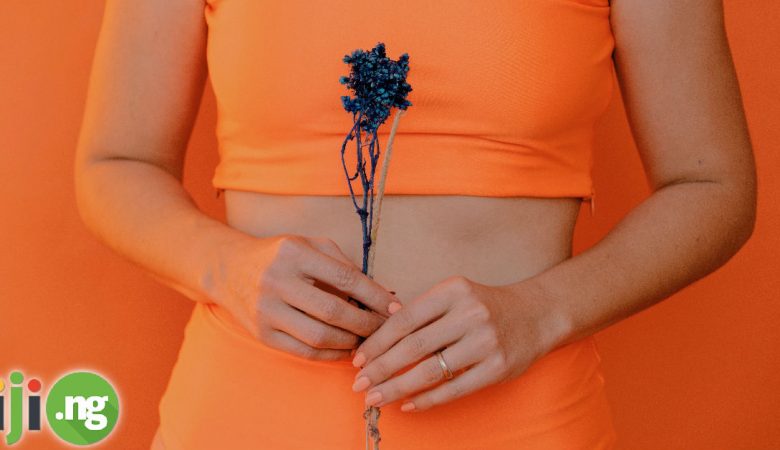