Every high speed lover and car fan dreams of a supercar. Exotic luxury cars always cause much interest, and it is not surprising. TOP exotic cars look like vehicles from the future and astonish with innovative hi-tech features. The prices are corresponding or even more shocking than functionality.

If you are looking for exotic cars in Nigeria, check out Jiji – cars for sale come at attractive prices! You may find some of the most exotic cars in the world there, too. Here is the latest exotic cars list for you to admire and get inspired for a search.

The overview of exotic cars 2017 shows that brands like Mazzanti, Arash and Zenvo are ready to offer cars that can compete with Ferrari, Bugatti and Lamborghini. This year in car industry promises to be interesting. These are ten of the most expensive cars that are coming to the market this year. 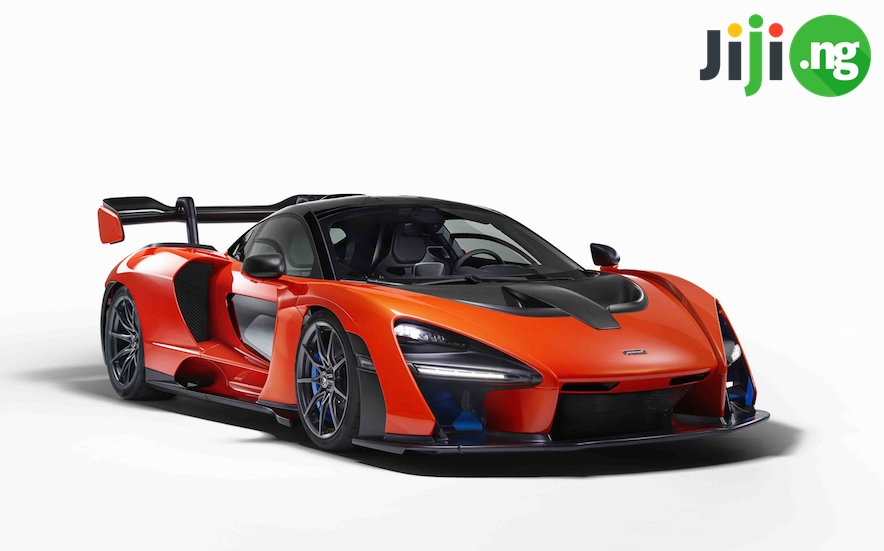 McLaren Senna is the British supercar named after the legendary racing driver Ayrton Senna. The vehicle is in the top position of McLaren’s Ultimate Series. The company plans to produce only 500 cars, and all are already sold out. 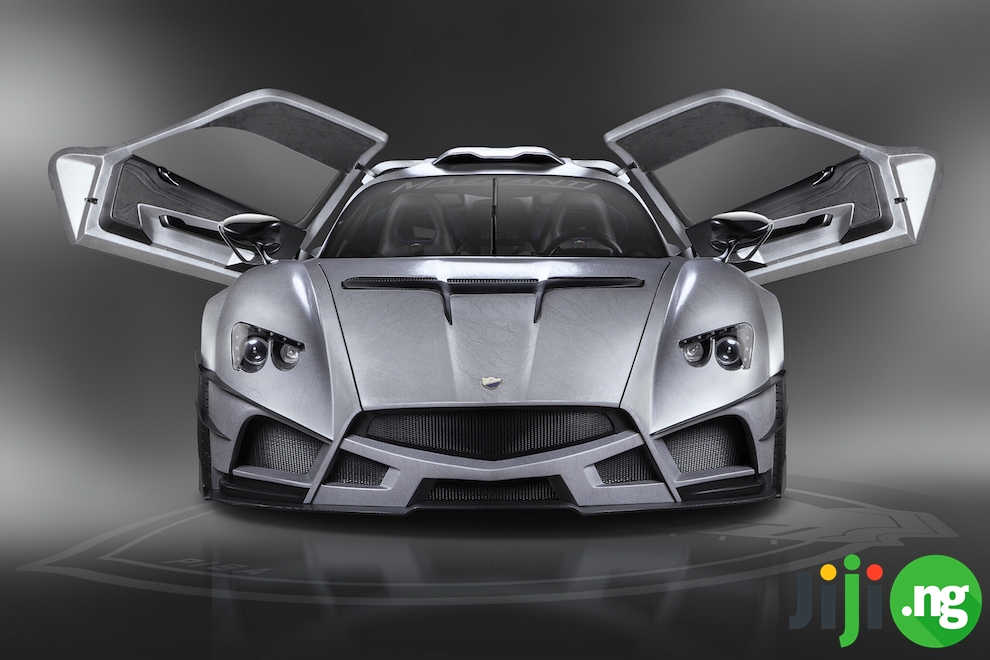 Mazzanti Evantra Millecavalli picks up the speed of 100 kmph during only 2.7 seconds. The maximum speed is 400 kmph. This is a limited series: only 25 cars will be produced, each with $1,2 mln price tag. 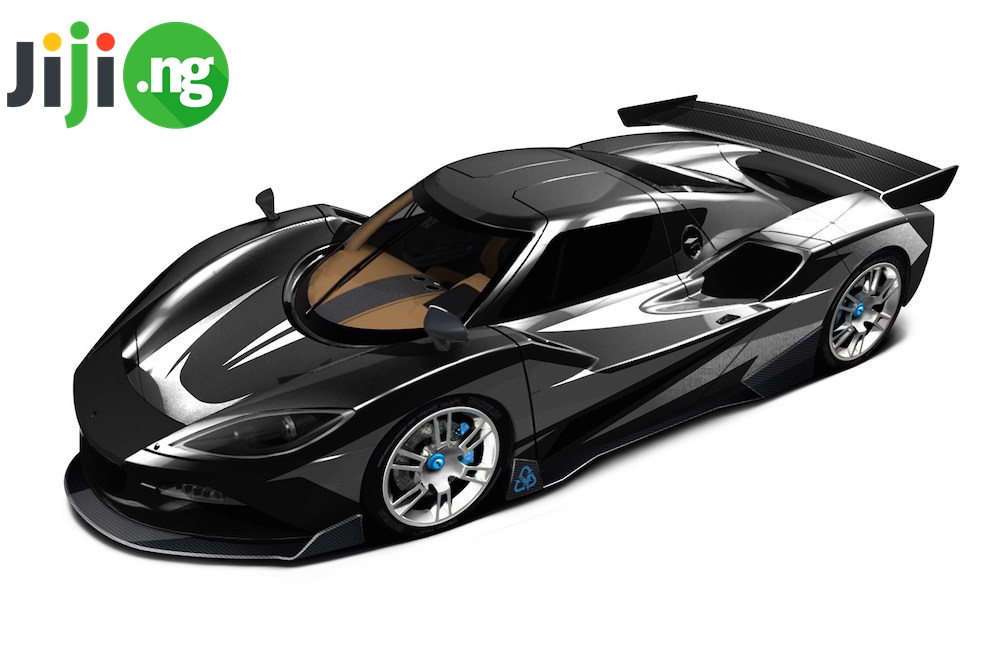 Arash AF10 Hybrid for $1,5 mln you get 2080 horsepowers. The private British company from the first day of its existence aimed for producing exclusive cars – powerful and offering ultimate convenience. Although the launch of the first Arash AF-10 was constantly delayed. Today, every new model is modernized based in barticipation in races. 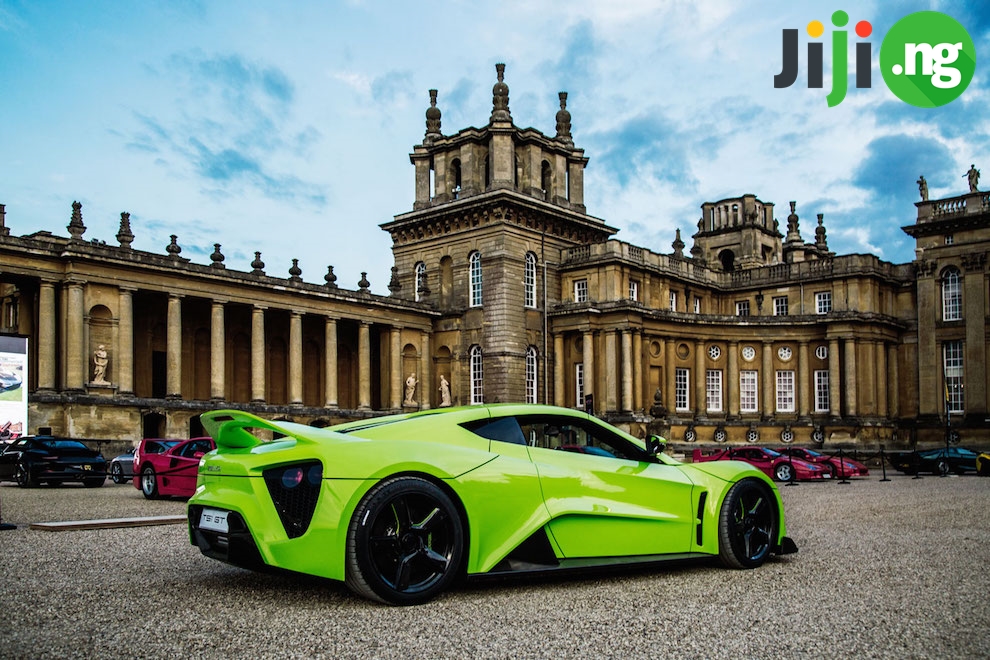 Zenvo TS1 is a Duch two-seated car of limited series. There are only 15 models, each costs $1,9 mln and picks up 375 kmph. This is the first model produced by the company. Interestingly, it was almost completely gathered manually by a team of workers. 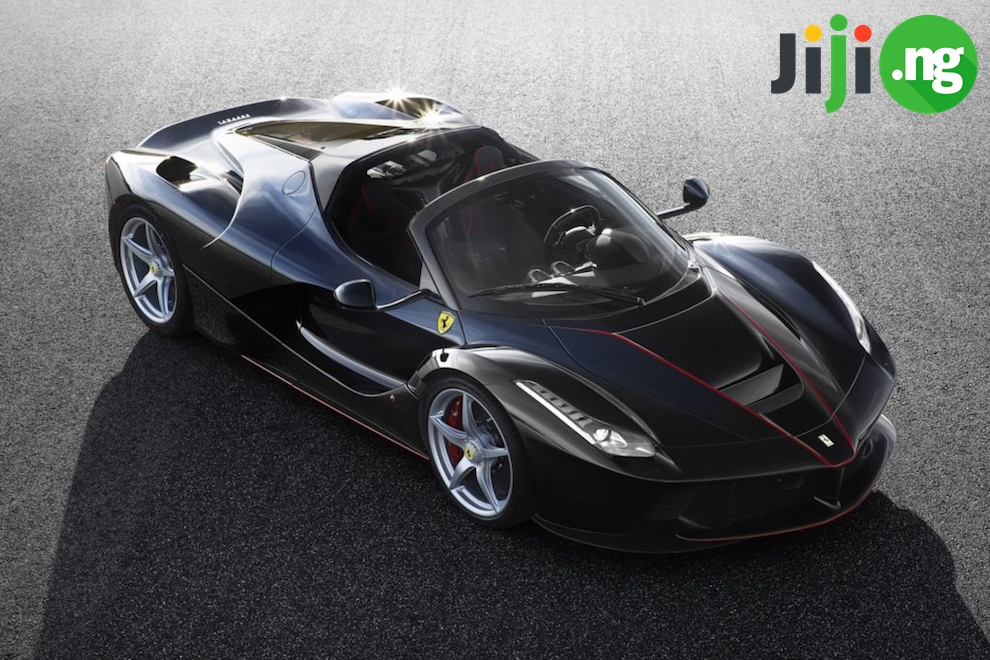 Ferrari LaFerrari Aperta offers 950 horsepowers and 350 kmph for $2,2 mln. This Ferrari car is a two-seat supercar, the most powerful model among street-going vehicles produced by the company. If the rumors are true, all convertibles have already been sold via invitations. 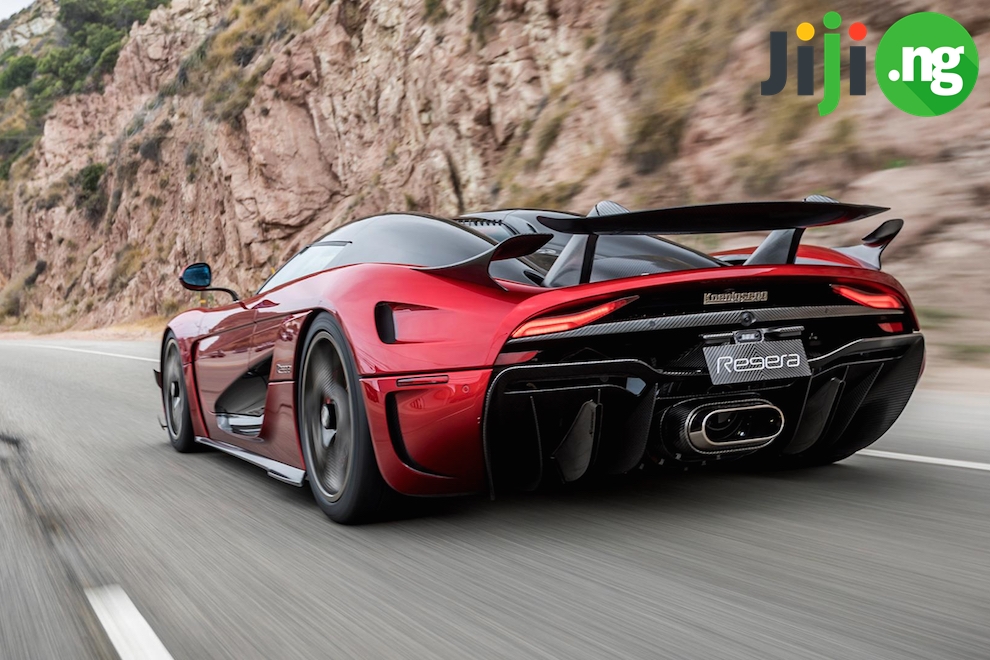 Koenigsegg Regera is a planned sportcar model by a Swedish vompany. The company plans to produce only 80 models ofthe $2 mln priced vehicle during 5 years. The first model was introduced in 2015. It is the first car with all doors and locks managed with a smartphone. 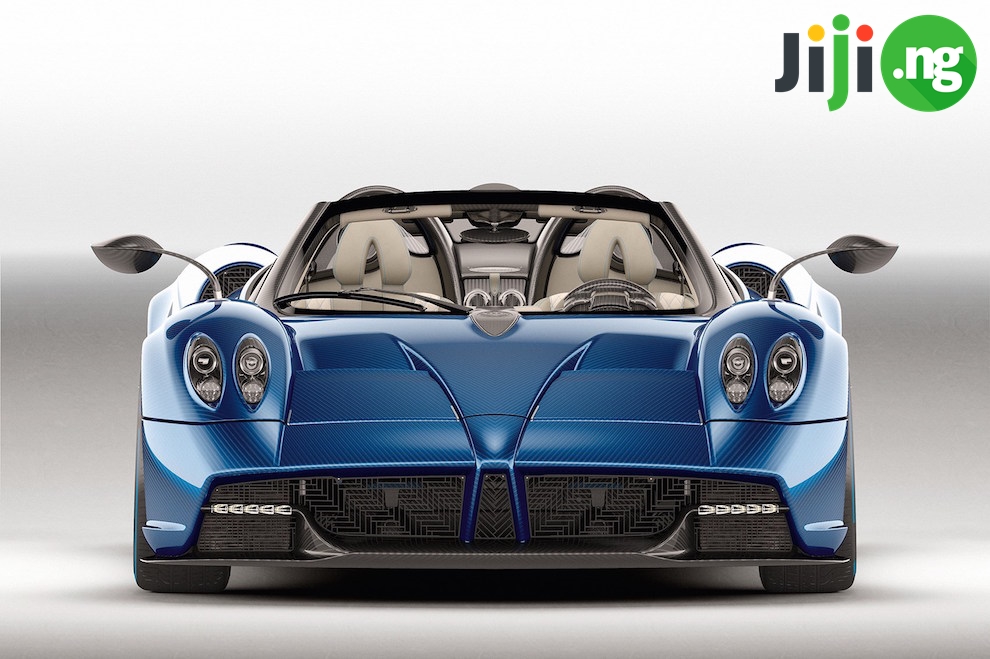 Pagani Huayra Roadster will cost $2,4 mln. They say, all 100 models of this limited series are already reserved for potential buyers. The car is equipped with a removable glass roof and picks up 370 kmph. As always, this car is a fashion statement and is unbeatable on a race course. 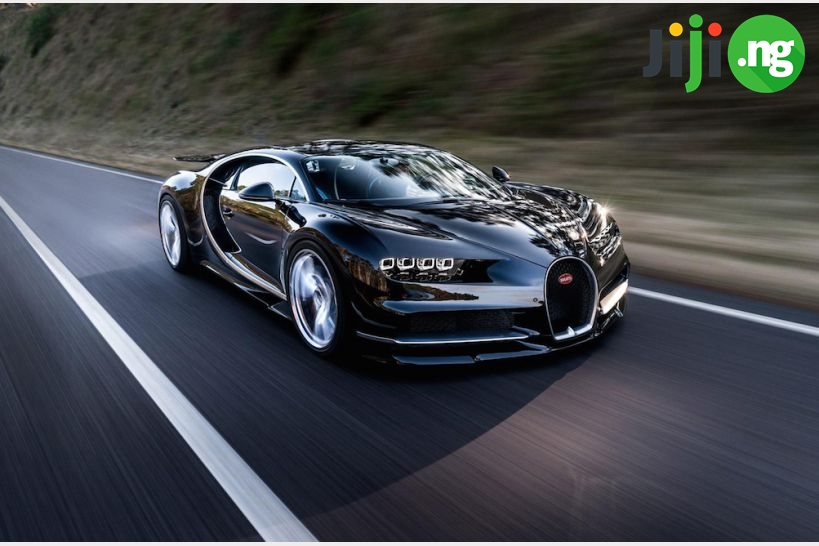 Bugatti Chiron costs $2,7 mln, and 300 of 500 cars have already found their owners. This model is named in honor Louis Chiron, a driver from Monaco. The car picks up 100 kmph in 2,4 seconds and can reach the speed 380 kmph. 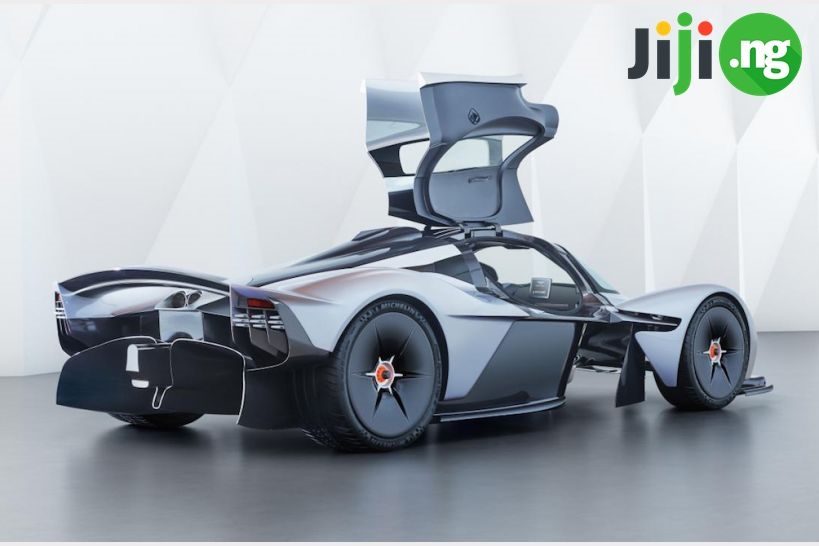 Aston Martin Valkyrie was designed in cooperation with Red Bull Racing engineers. Driver’s and passenger’s car seats in this model are placed in the same position as for Formula-1 pilots. Only 150 models will be available. If you are ready to pay $3,2 mln, get one for you. 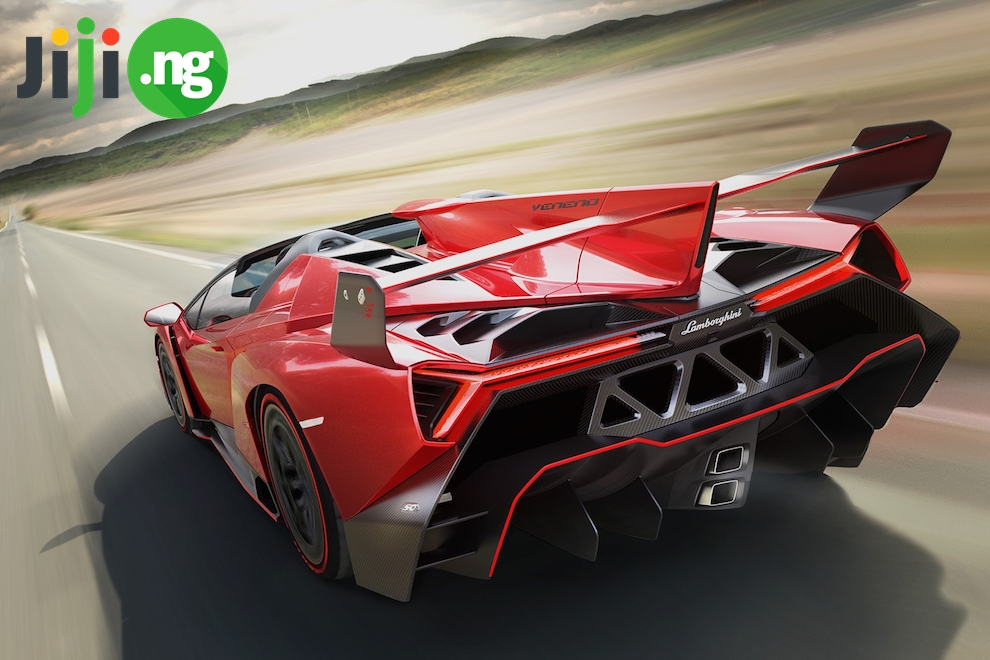 Lamborghini Veneno Roadster is the most expensive car of 2018 with a price tag $4,5 mln. The latest Lamborghini is represented only by 9 models. Tjis supercar is distinctive by the ultimate aerodynamics, which guarantees stability in prvoting movement and steering response. The efficiency of a racing car is comming to the streets!