A few years ago we thought Nokia smartphones would disappear completely, but the partnership with Android gave a new life to the iconic brand. Today you can find Nokia latest smartphone for any taste and budget. Check out the latest Nokia phones with prices and features!

Despite its name, the Nokia 1 is one of the newest additions to the Nokia Android phone 2017 price list. This phone, released in April 2018, has a 4.5-inch display, 1GB of RAM, 8GB of storage, and a 5MP primary camera, which makes it a great budget device! 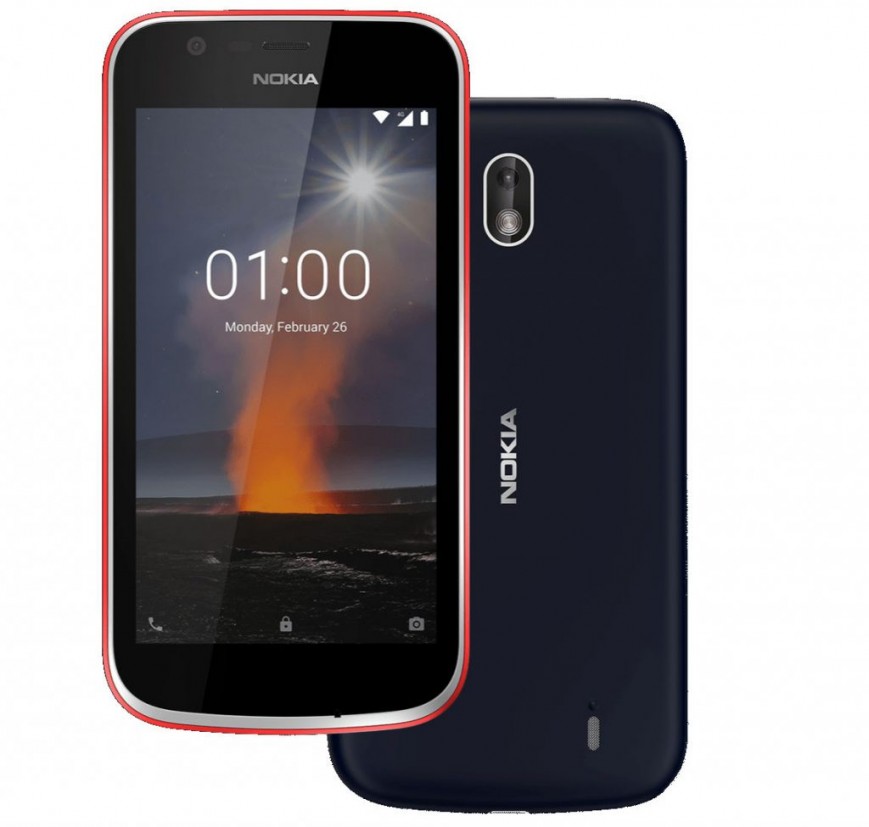 October 2017 saw the addition of Nokia 2 to the Nokia Android phone 2017 price list in Nigeria. The device comes with a 5-inch screen, 1GB of RAM, 8GB of storage, 8MP primary camera, and a powerful 4100mAh battery that promises an extended battery life. 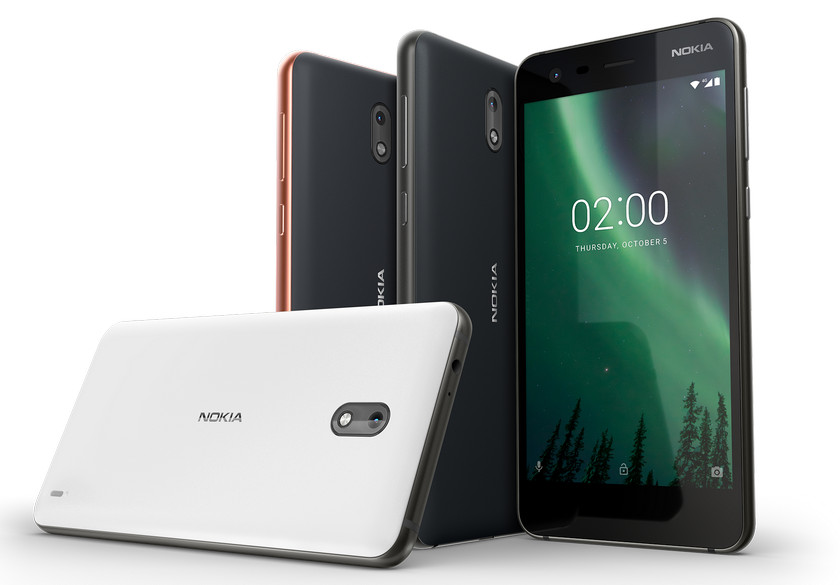 The Nokia 3 was the earliest Nokia Android phone 2017, being released in February. It’s another stellar budget device from Nokia with improved features, which include a 5.0-inch screen, 2GB of RAM, 16GB of storage, and a 8MP primary camera. 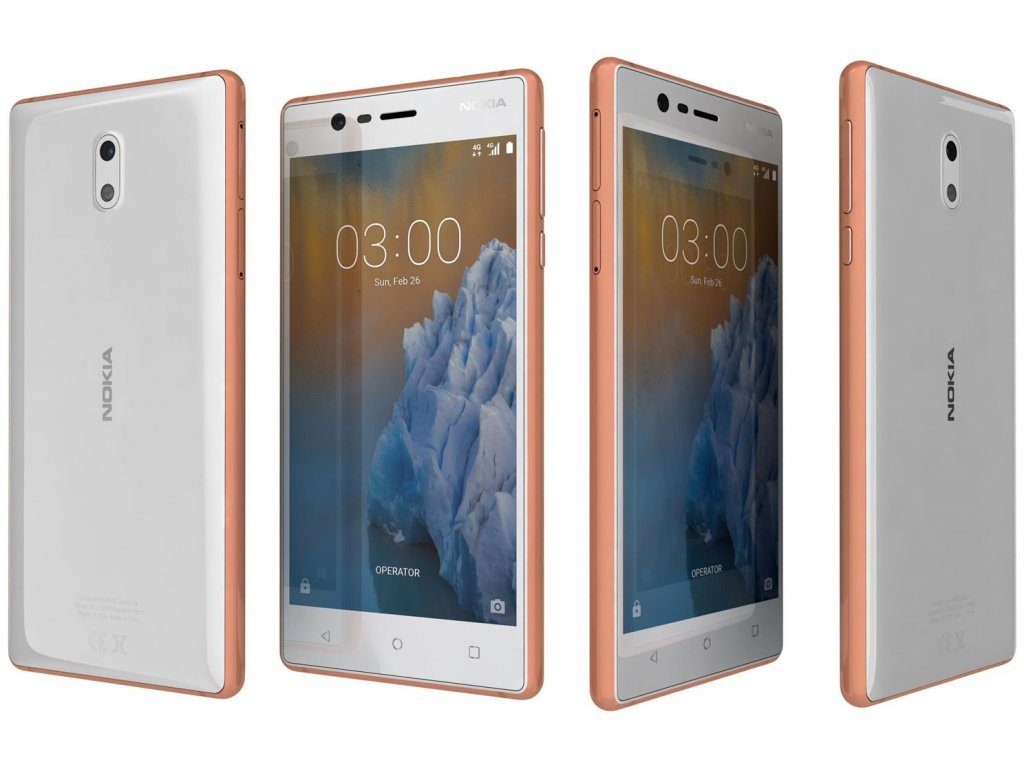 The Nokia 5 is noticeably better equipped than the more budget Nokia phones 2017. Nearly every feature of the phone has been improved, from 3GB of RAM to the 5.2-inch display and from a 13MP primary camera to the 3000mAh battery. 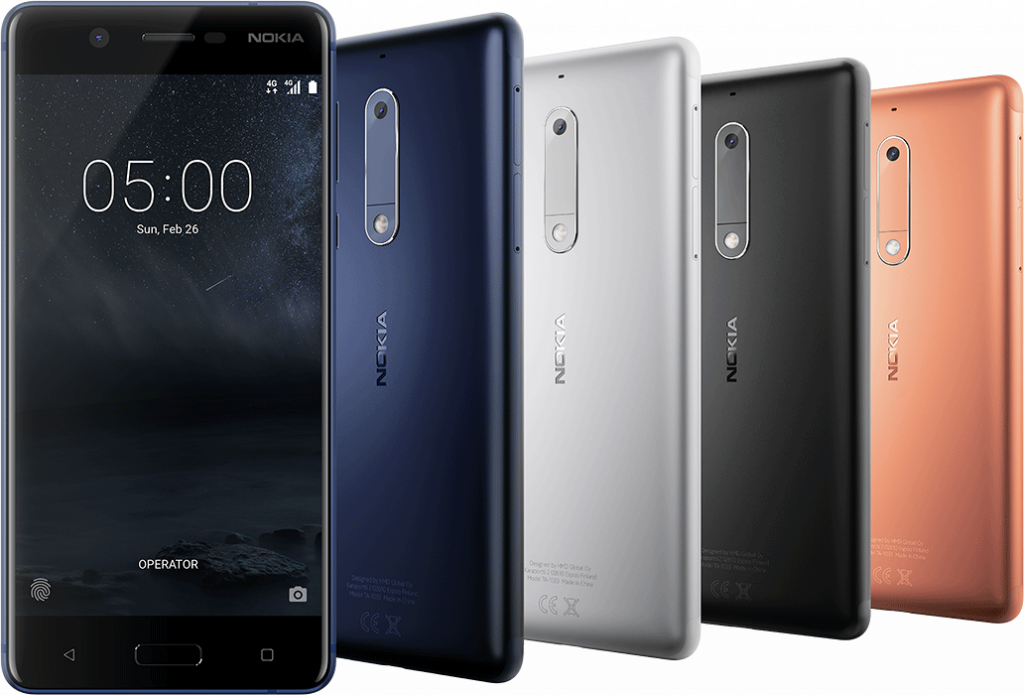 The Nokia 6 was, perhaps, the most talked about Nokia latest phone 2017. This phone cemented Nokia’s respectable position in the smartphone market with its 5.5-inch display, 4GB of RAM, 16MP primary camera, a 3000mAh battery, and a high-end glass and aluminium body. 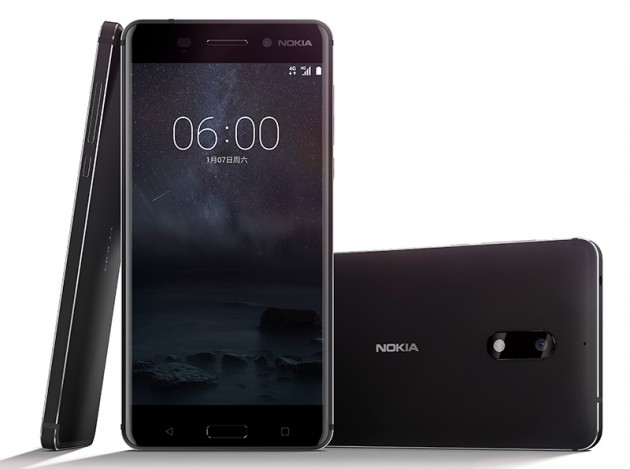 Back when the Nokia 7 was first announced, everyone rushed to find out the Nokia latest phone price, as the specs included a 5.2-inch display, a staggering 6GB of RAM, 64GB of storage, a 16MP primary camera, and a 3000mAh battery. Turns out, this Nokia Android phone price is completely fair for its amazing features! 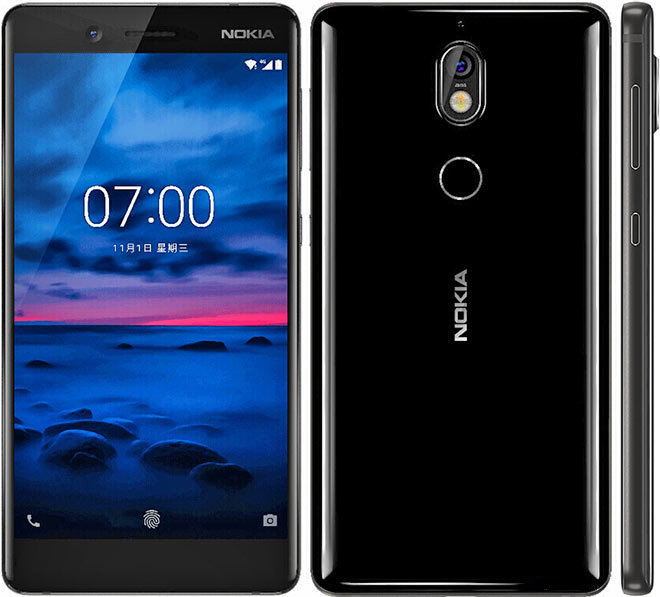 The Nokia 8 is currently the brand’s flagship device. It has everything you’re looking for in a smartphone, including a 5.3-inch display, 6GB of RAM, 128GB of storage, two 16MP cameras and a 3090mAh battery that will give you over a day of active use. 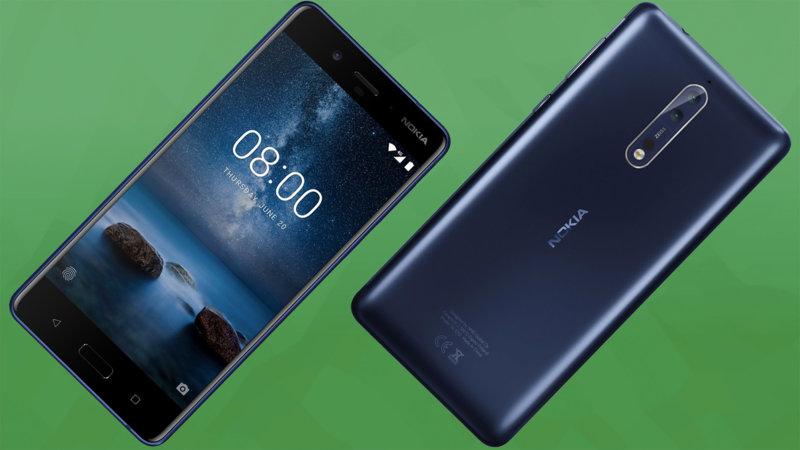