Osita Iheme, or Paw-Paw, as he’s affectionately called by his fans, is a beloved Nollywood actors with dozens of hit film roles under his belt. As we all know, this kind of success doesn’t come without its perks – check out the Osita Iheme house and cars!

Find your dream house or apartment in Nigeria on Jiji

Osita Iheme was born in 1982 and started acting in 2001. Later Osita became interested in other fields – he is also an acclaimed author and a motivational speaker with a desire to motivate young Nigerians and Africans to strive for more.

With a successful career that spans almost two decades, it’s not surprising that Osita Iheme is not only incredibly popular, but also famously wealthy. Osita’s film appearances, book deals, motivational speeches, and other enterprises brought his current net worth to $3.5 million. 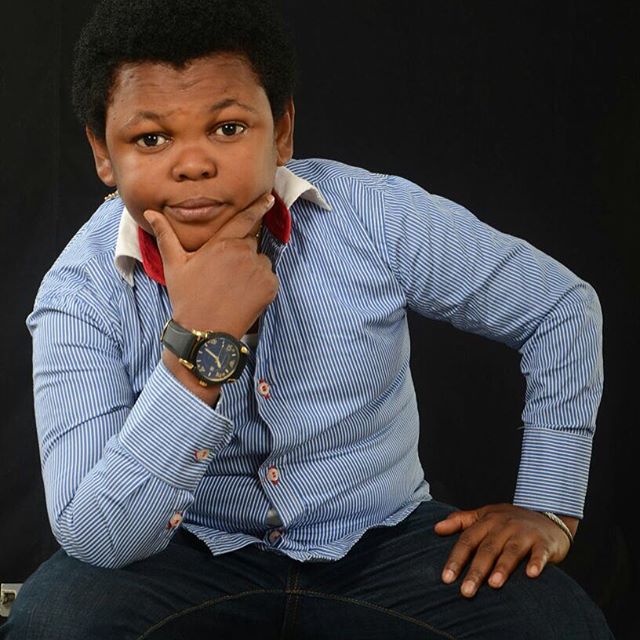 Even though Osita Iheme rarely drives and prefers to use the services of a professional driver, he is known for his love of cars. Surprisingly for many fans, Osita’s cars are not as luxurious as some of the other famous celebrity rides.

Osita Iheme’s most recent addition to his car fleet is the Land Rover LR3, a practical and impressive-looking SUV that is also beloved by many celebrity car lovers. Osita instantly liked the LR3 and even got a customized license plate for his new ride.

The Land Rover LR3 is the third car owned by Osita. The British bestseller joined another SUV, the Toyota Harrier, and an iconic Honda sports car that the actor uses only on special occasions. He can often be seen in one of his three vehicles, but he prefers the back seat to the driver’s seat. 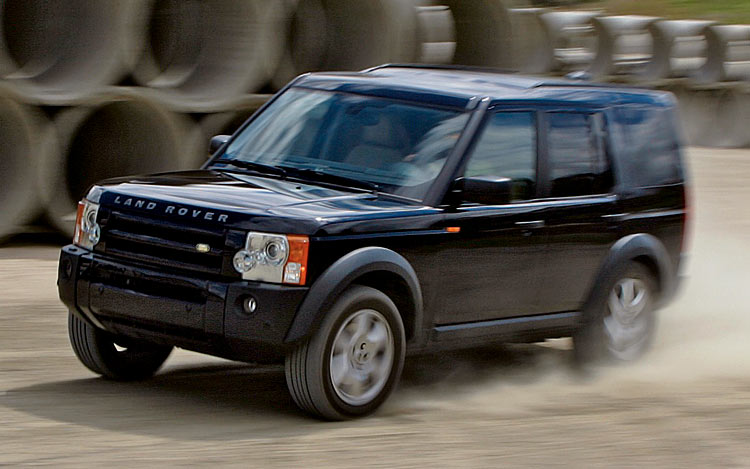 For years fans had no idea whether Osita Iheme owned any real estate – the actor prefers to keep his personal life private and rarely shares glimpses of his daily experiences. However, a couple of years ago Osita finally revealed that he moved into his own property. 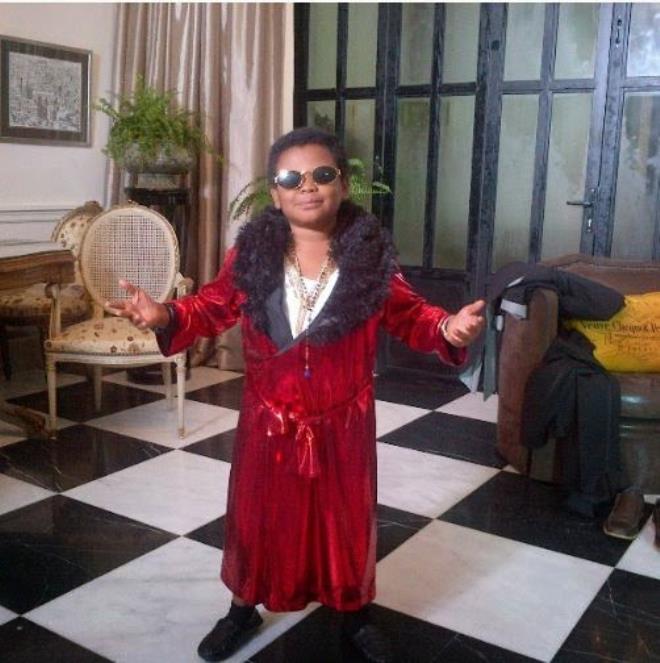 The Osita Iheme new house is believed to be worth ₦100 million, although, with all the luxury amenities Osita added to the building, it must be worth much more now. The mansion is located in Owerri, the capital of Imo State, and is the most expensive city in the area.

Since the purchase of his house, Osita Iheme also verged into the hotel business. The actor started constructing his hotel in Enugu State in 2015, and since then his hotel empire has grown – there is now an Osita Iheme hotel called “The Resident” in Owerri.

Choose from hundreds of hotels in Nigeria on Jiji 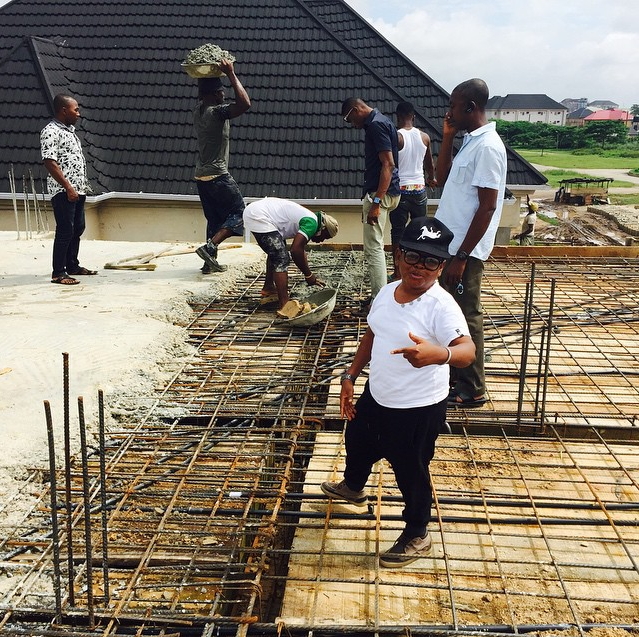 Enjoy safe and money-saving shopping with the Jiji app